The Batman is everything fans will want in a DC film. It is dark, gritty, with villains worthy of the psychotic title. Check out the details in my parents guide movie review. 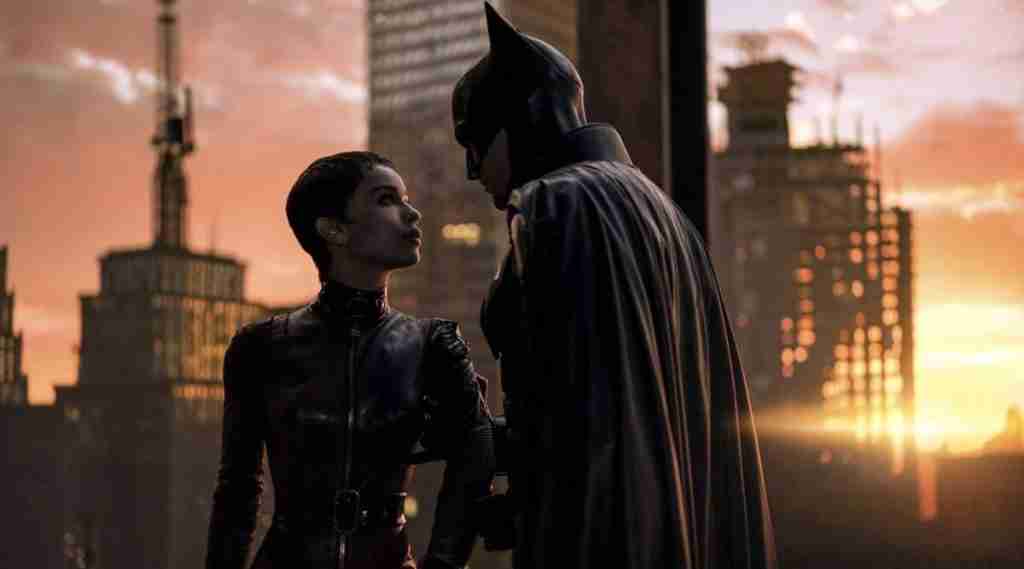 The Batman drops in theaters this Friday, March 4th. The film is directed by Matt Reeves, and stars Robert Pattinson as Batman and Zoe Kravitz as Catwoman. After the first trailer dropped at DC Fandom, fans have been eagerly waiting for a dark and gritty version of DC’s famous bat, and this film delivers! Check out all the details in this parents guide movie review.

Batman ventures into Gotham City’s underworld when a sadistic killer leaves behind a trail of cryptic clues. As the evidence begins to lead closer to home and the scale of the perpetrator’s plans become clear, he must forge new relationships, unmask the culprit and bring justice to the abuse of power and corruption that has long plagued the metropolis. 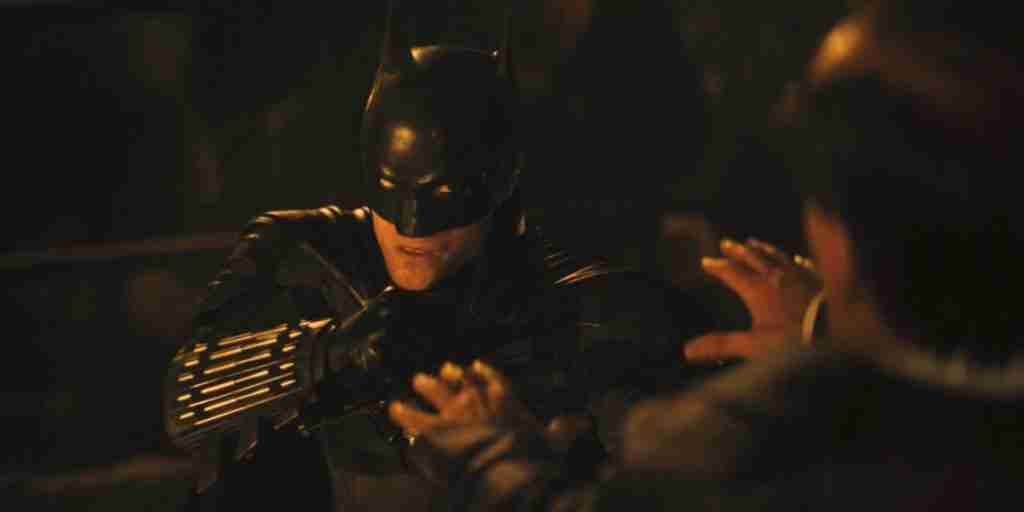 Let’s take a look at what parents need to know before letting their kids watch The Batman.

Violence: Other than the language, the other biggest concern for parents is the violent content. Characters participate in hand-to-hand combat, get shot with guns, commit murders with hammers and other instruments. The murders are on the psychotic level; tape is taped over a character’s head with messages written on it, thumbs cut off, and other disturbing murders.

Nudity/Sexual Content: The Batman does not contain sex scenes or nudity, but some female characters are shown in their underwear and wearing scantily clad outfits.

The Batman is everything DC fans will want in a film. It’s dark, gritty, and occasionally borderline psychotic. The film skips past the origin story of Batman, because who needs another recap of how Bruce Wayne’s parents were murdered? One would think skipping this portion of Bruce Wayne’s life would save some time. However, the filmmakers concentrated on developing the villains and the politics and crime in Gotham. At times, fans will wonder if it is a Batman film or a crime story, following clues from a deranged serial killer, much like in the film Seven.

Where The Batman excels is in its cast of villains. The villains are menacing, dark, and completely insane. Most believe the DC universe has always had the best villains, this author included, and The Batman stands to prove that statement true. The villains in this film may remind fans of the CW series Gotham. No more are the days of Jim Carey’s Riddler with bright green clothes and an animated demeanor, but more of a dark, twisted, and more realistic character that will send goosebumps up the spine. Colin Farrell plays the Penguin and is completely unrecognizable and fully committed to the role. The Riddler, played by Paul Dano, wears a mask for most of the film, but once his character is fully exposed, he is genuine to the character, and this leads to his motives being completely believable.

Robert Pattinson, best known as Twilight‘s Edward, plays billionaire Bruce Wayne, a.k.a. Batman. As Batman, Pattinson does a good job; he has the low voice, the chiseled jawline, and a strong demeanor. However, the minute he takes off his mask, viewers will be calling for him to put it back on! Pattinson gives a depressing and broody portrayal of Bruce Wayne that borders on a mix of social anxiety and lack of self-confidence. He keeps his head down, lacks eye contact with the characters, and, truth be told, is very off putting in general. This flies in the face of every contemporary portrayal of Bruce Wayne as the outgoing billionaire playboy and socialite gadfly. The point is that he is the polar opposite of Batman, so people will not mistake them for the same person. Luckily, Pattinson isn’t shown an awful lot without his mask, which may have been a deliberate decision by the filmmakers. If he did indeed choose this performance portrayal on purpose to buck convention, I am not sure that it works. On the other hand, Zoe Kravtiz as Catwoman is phenomenal. Kravitz has the perfect mixture of seductiveness and badassness that the character is known to possess. The chemistry between Kravitz and Pattinson was apparent from the first trailer drop, and throughout the film, that magnetism only intensifies.

The biggest flaw in The Batman is the length of the film, which runs just four minutes shy of three hours. This is not the first time audiences have come across such a lengthy super hero movie, yet viewers will definitely feel the length of this one, especially in the last act of the movie. Filmmakers could have easily cut off a good thirty-minute chunk at the end, as the wrap up seems to drag and drag and drag. It makes one wonder if they get paid based on the length of the finished product, because if they did, it would make sense, but otherwise it may detract from the overall resonance this movie has with audiences. Many are sure to love this iteration of the caped crusader, but others may just be tired of one after the other. 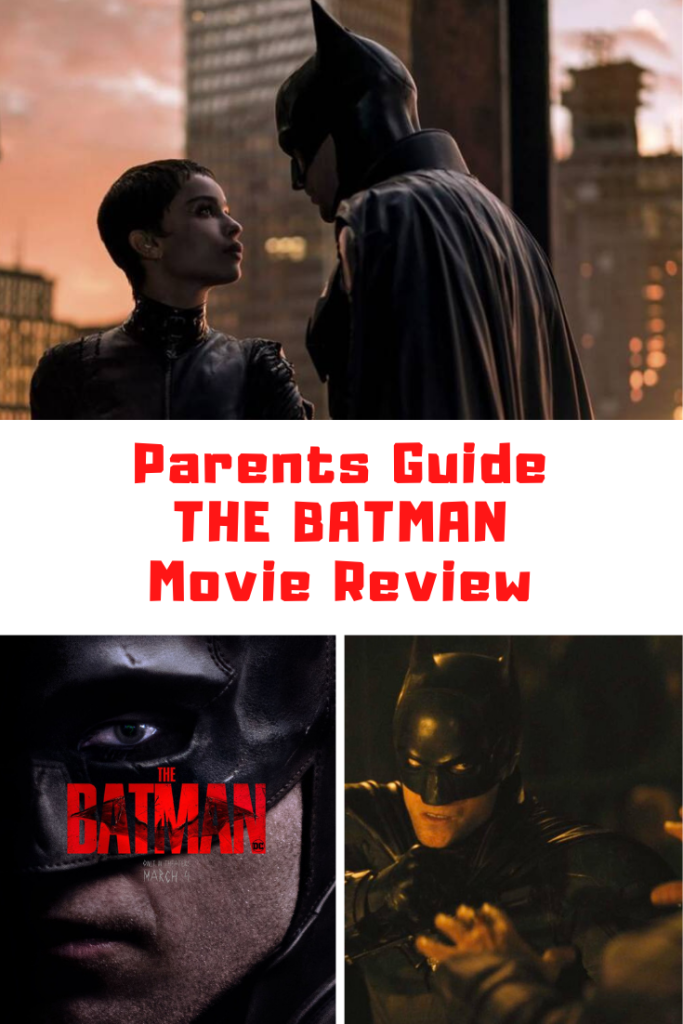