The Boys Presents: Diabolical is a new animated series that is just as vulgar and disturbing as the live-action The Boys. Check out the details in my parents guide review. 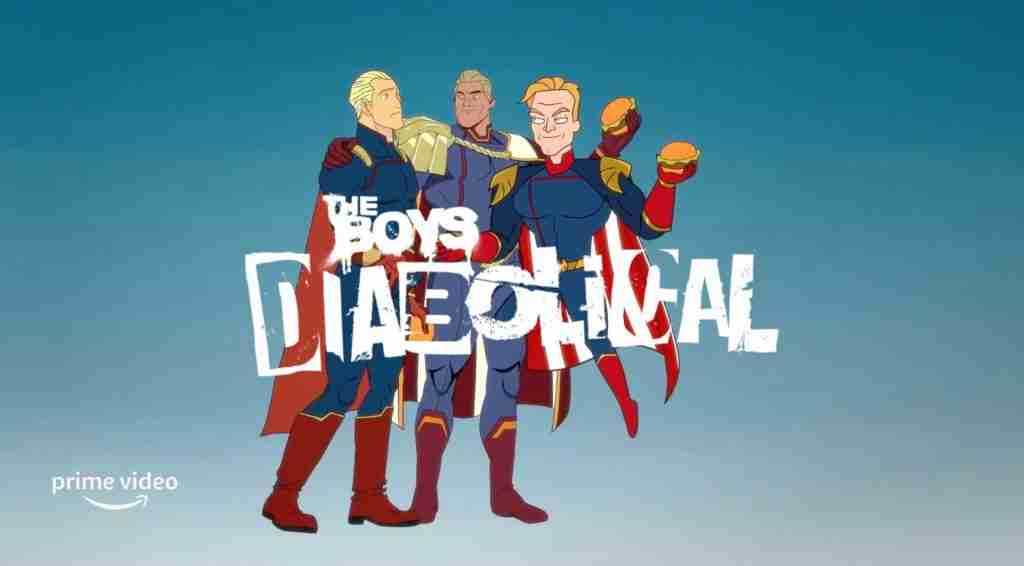 Amazon Prime Video’s The Boys Presents: Diabolical dropped its first episodes on the streaming service today, March 4th. The animated series is a welcomed addition to all those fans out there waiting for the new season of The Boys, which releases this summer. Each episode is a stand-alone story, and incorporates the Supe’s from the live-action version, with even the Supe’s voicing their own characters. Check out the details in my parents guide review.

The Boys Presents: Diabolical is an eight-episode animated anthology series that plunges elbow-deep into the unseen crevices of superhero violence audiences have devoured—and emerges with a fistful of insanity. 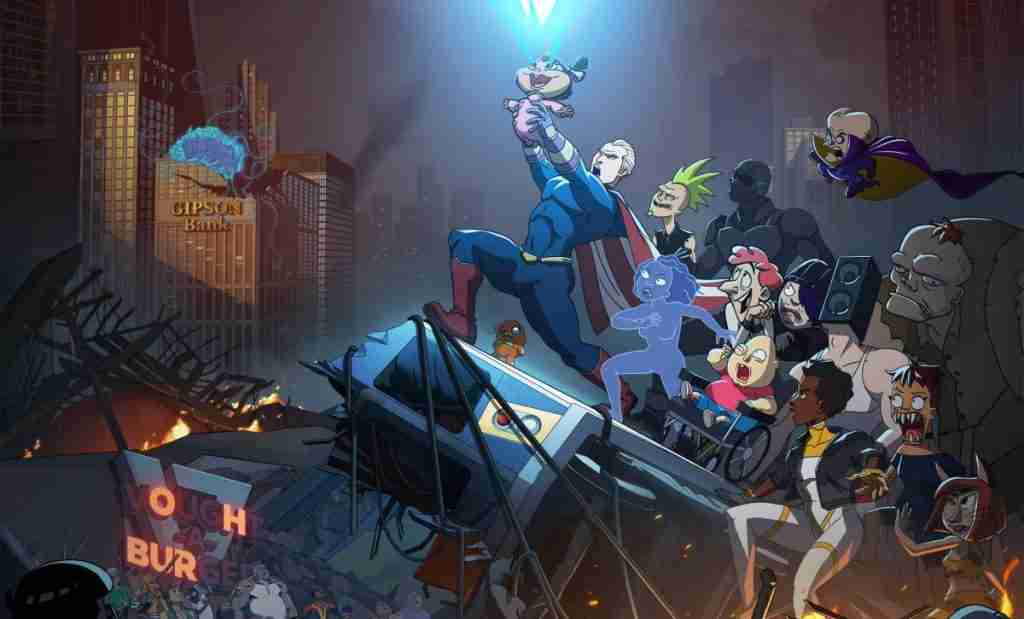 Let’s take a look at what parents need to know before letting their kids watch The Boys Presents: Diabolical.

Violence: The series has a plethora of adult content that is not suitable for children. The violent scenes are disturbing, bloody, and gory. Scenes with violence include the use of guns, knives, body parts blown off, heads exploding, knives shown slowly stabbing characters’ faces, and more.

Sexual Content/Nudity: The series shows characters engaging in sex as well as animals humping in the intro. There is also a lot of nudity in the series, showing female breasts, characters having breasts for a face, and couples being overheard having sex.

The Boys Presents: Diabolical consists of eight episodes, with each episode being a stand-alone story running around 12 minutes long. Along with each episode being a new story, the animation style is different in each episode as well. Justin Roiland contributes his Rick & Morty animation style and dark humor to “An Animated Short Where Pissed-Off Supes Kill Their Parents”, as well as Awkwafina pens and voices her own character in “BFFs.” This variety in story and style gives the opportunity for each creator to think outside the box while delivering their own flair. And for viewers, it allows them to skip any episode they are uninterested in without missing out on any storyline. However, with each episode running around 12 minutes long, most audience members can easily power through a weaker storyline they do not prefer. Think of it like Love, Death, + Robots, but all the episodes take place in an alternate “The Boys” universe.

Fans of Amazon Prime Video’s The Boys will recognize the voices in their favorite Supes, as Anthony Starr reprises his role as Homelander, and Elizabeth Shue makes a return as Madelyn Stillwell. While the infamous Supes are incorporated into each episode of The Boys Presents: Diabolical, they mostly take the sidelines as new characters are introduced with their own stories. This creative and fresh approach gives fans a little something different in this super hero world without churning out the same material as its live-action sibling. This allows for the fleshing out of The Boys‘ universe without interrupting the main show storyline to do so. By choosing animation as the medium here, there are also no limits to what can be achieved, and it works perfectly with the over-the-top gratuity we already know and love.

While The Boys Presents: Diabolical does not live up to the story-telling of The Boys, it does stick with the same vulgar, dark, gory, and disturbing tone of its live-action counterpart that attracted fans to the show in the first place. Fans of Invincible will feel right at home with this series, and I see a trend toward this in the future. While it is not likely that we will get to see such raw and sometimes comically visceral animated series set in the D.C. or Marvel universes, I know that it is something for which fans have been yearning for decades, only to have PG-13 ratings destroy their dreams. I understand that at first, companies needed to secure as large a market as possible for their franchises, but it has been long enough now that we can begin to include the R-rated crowd dollars too. 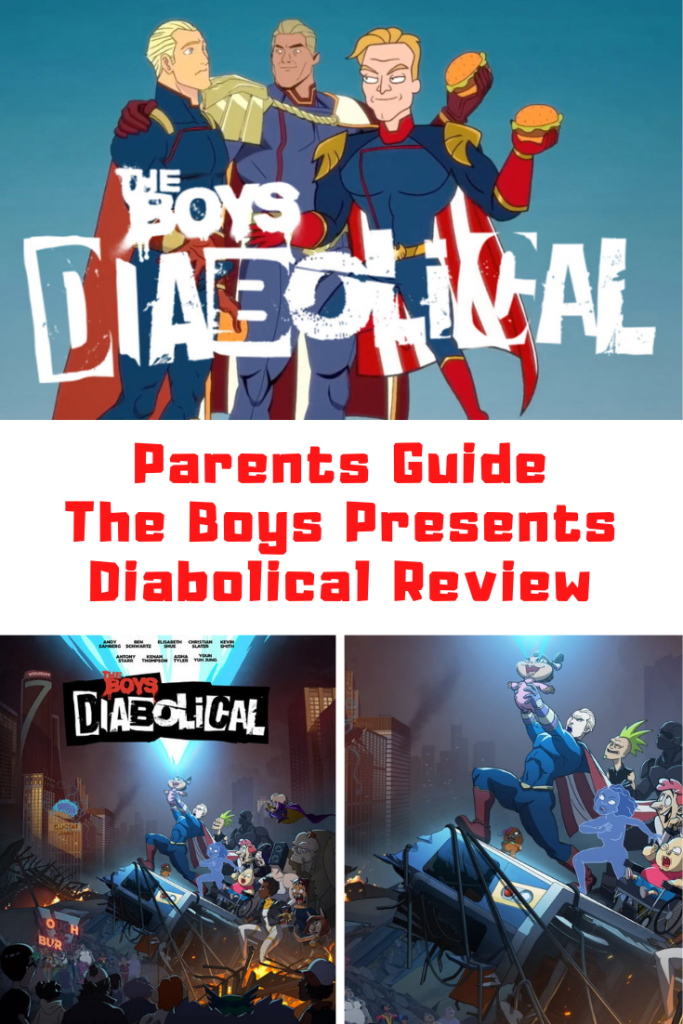