The Weekend Away is a decent, suspenseful thriller that nicely delivers the twists and turns. Check out the details in my parents guide movie review. 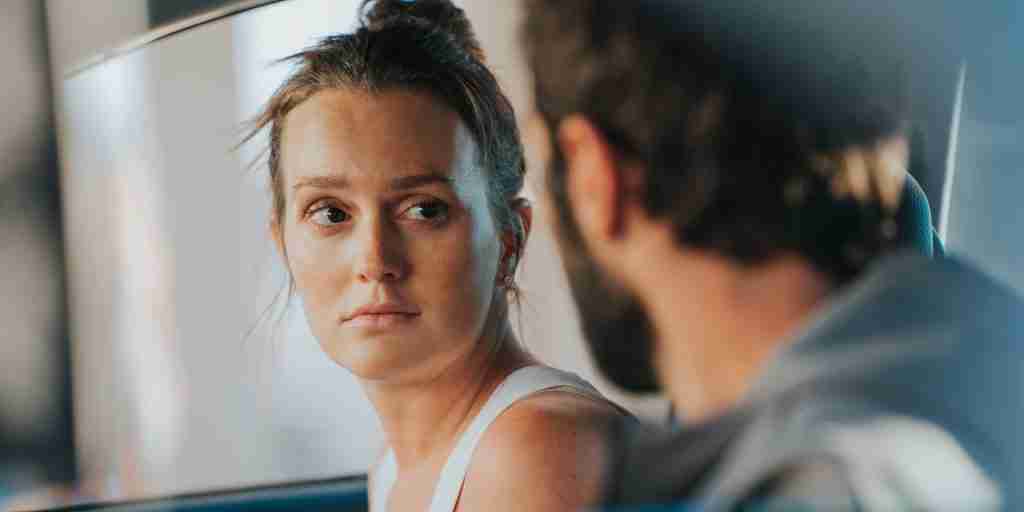 Netflix’s The Weekend Away dropped on the streaming service today, March 3rd. The film is a mystery thriller of sorts, and revolves around two friends who, well, go away for the weekend together. After a night of partying, the next morning, one of the friends is missing and the other is being accused of murder. Check out the details in my parents guide movie review.

The Weekend Away Parents Guide

A weekend getaway to Croatia goes awry when a woman (Leighton Meester) is accused of killing her best friend (Christina Wolfe) and her efforts to get to the truth uncover a painful secret. 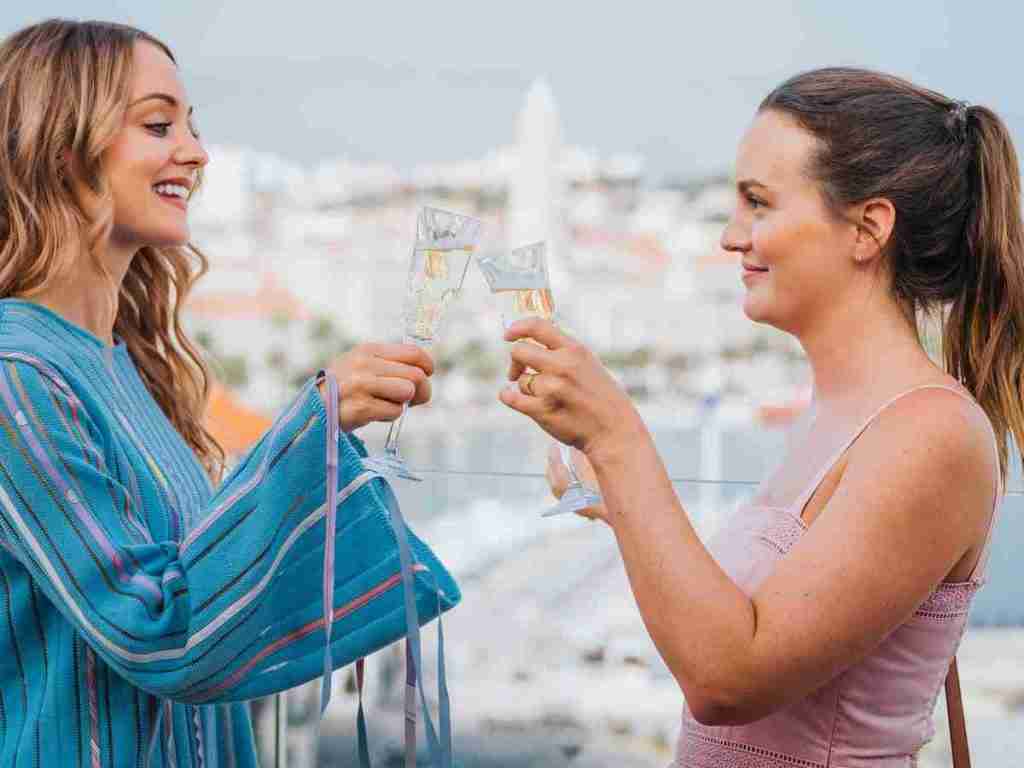 Let’s take a look at what parents need to know before letting their kids watch The Weekend Away.

Language: The Weekend Away has some harsh language. Lookout words include: b*tch, d*mn, hell and the likes.

Violence: The film revolves around a missing person and a possible murder. There are some violent scenes parents should be made aware of that include characters with guns, shootings, and dead bodies. There is one particular scene where a character is shown falling to their death.

Drugs/Alcohol: The Weekend Away includes heavy consumption of alcohol and drug use throughout the series.

Sexual Content: Characters are shown performing acts of sex in the film. There’s also talk about adultery and one-night stands.

The Weekend Away is a high-intensity, classic “whodunit” film that delivers the twists and turns and will constantly have viewers guessing. The past year has been filled with so many murder mystery type films that it can easily over-saturate the market. And truth be told, most of those released are stale and highly predictable. One reason The Weekend Away stands above the rest is that viewers will have no idea what is coming. The film will keep audiences on their toes, and when the plot is finally revealed, jaws will have dropped.

Viewers may be reminded of The Hangover with some of the plot points, as characters are drugged and have no idea what events happened the evening before. This results in a mystery to be solved, which gives audiences an opportunity to invest themselves in the story, as they try to figure out what went on along with the other characters. The film isn’t ground-breaking, and will not win any awards, but regardless, it is an entertaining piece to watch and will keep viewers engaged throughout.

One of the best parts about The Weekend Away is that it sticks to a short script without the fluff and gets right to the point. Some of the twists may seem a bit outrageous, but that only aids in keeping the mystery alive. It is not a movie focused on character development or backstories, which, while stymying other films, works to this one’s advantage. Since the premise is so simple, it works to forgo those things in favor of allowing the audience to become fully immersed in the “whodunit,” which is precisely how it separates itself from its peers. Sure, the acting could have been better, and there may be some questions left unresolved, but there is nothing here to detract from the overall product. 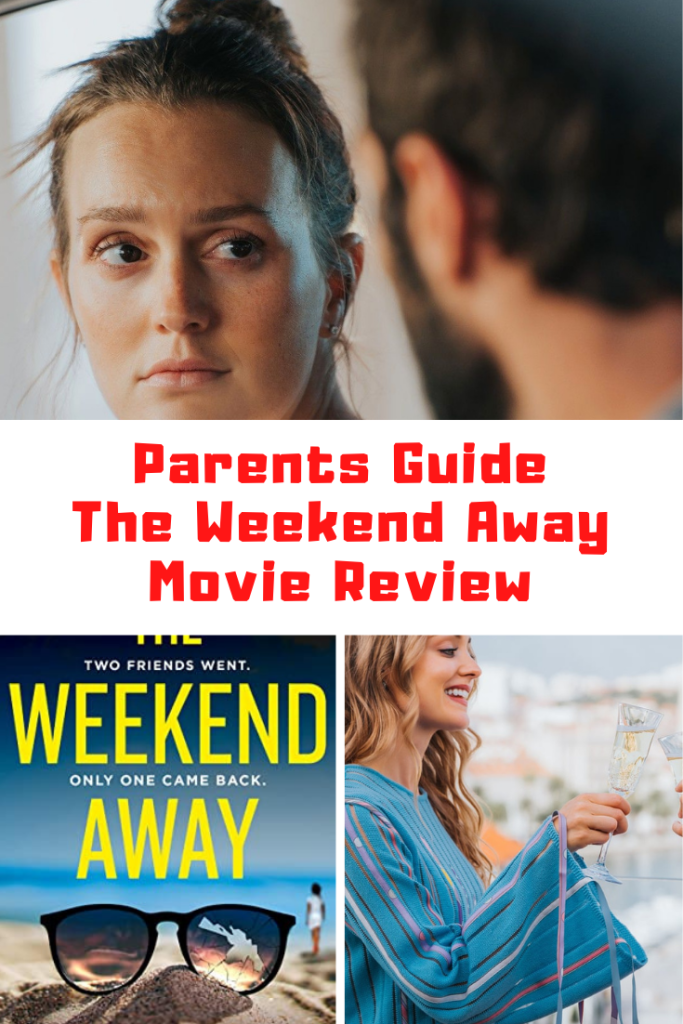