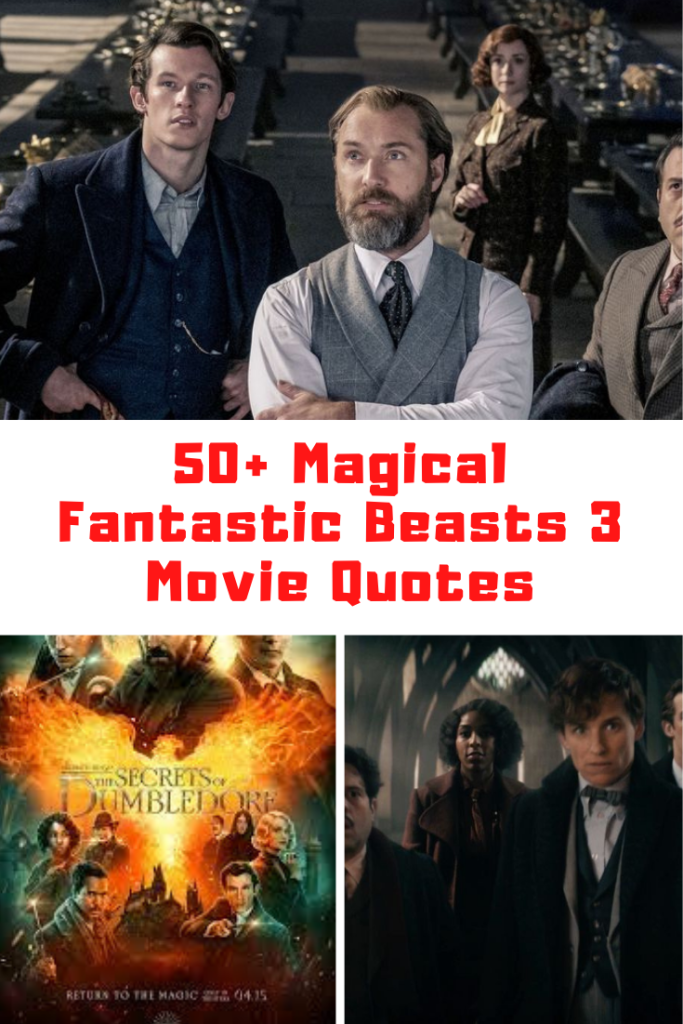 Fantastic Beasts 3 Secrets Of Dumbledore is dropping in theaters across this nation on Friday, April 15th. I will have a review of the movie coming soon, so make sure to stop back by to check it out. It will be linked down below. In the meantime, I wanted to share a list of some of the best quotes from the film. Check out these 50+ of the best and most magical Fantastic Beasts 3 Secrets Of Dumbledore quotes.

If you enjoyed these Fantastic Beasts 3 Secrets Of Dumbledore quotes, check out these other articles: Sonic The Hedgehog 2 quotes, The Girl From Plainville quotes, Disney+ Moon Knight quotes, Better Nate Than Ever quotes, The Lost City 2022 quotes, The Thing About Pam quotes.

Sometimes I imagine I still have it around my neck.

Powerful magic. It can’t be undone.

The world as we know it is coming undone.

Tell me what you see.

He says they abandoned you like you were some dirty little secret. 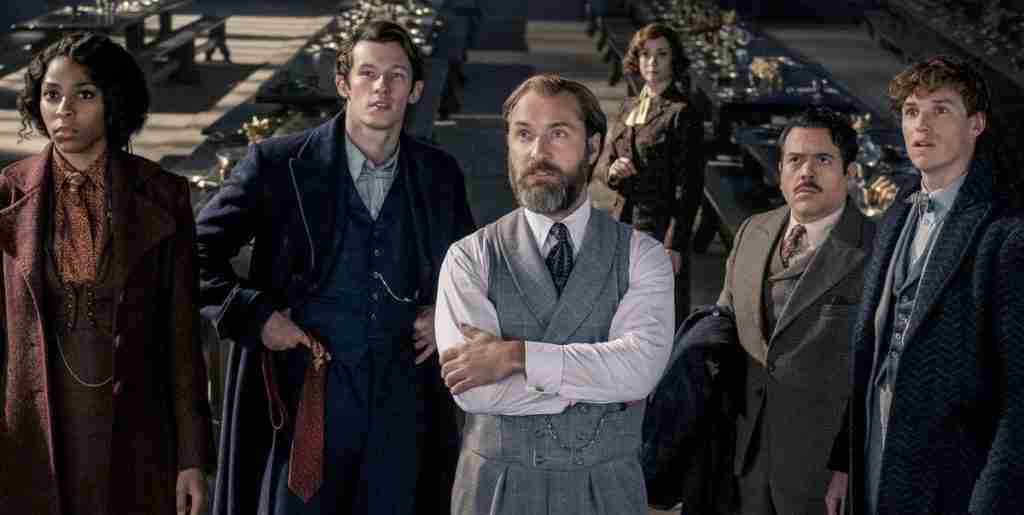 I can’t pass up a good port key.

The best plan being no plan.

No one can know everything, not even you.

Do what is right, not what is easy.

Off you save the world, are ya?

His pain is his power.

He holds you responsible for his sister’s death.

When we allow ourselves to be consumed with anger, the only victim is ourself.

Do you know what it’s like to have no one? To always be alone?

The same blood that runs in my veins, runs in yours.

Things are not quite how they appear, Creedance. No matter what you’ve been told.

I’m sorry for your pain. We didn’t know, I promise.

Deny them their voices and these streets will run through us.

It’s his loyalty I must value.

I got it for Christmas.

The fact that everything didn’t go precisely to plan was precisely the plan.

Never have something look so repellant tastes so delicious.

Your honesty is a gift, even at times a painful one. 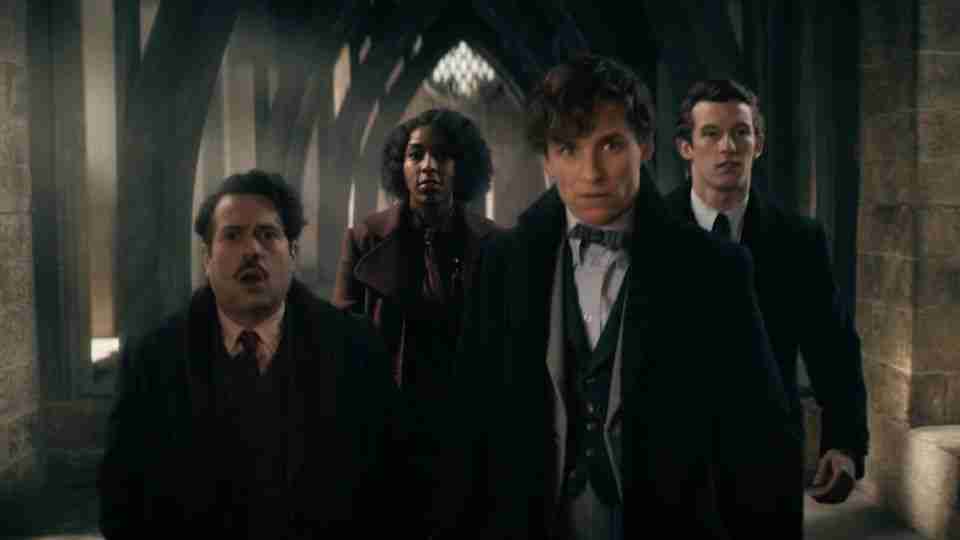 Even if we make mistakes, we can try to make things right, and that is what matters. Trying.

The world will hear our voice and it will be deafening.

To conceal our powers is not merely afront to ourselves but sinful.

For the record, no one ever died playing Three Card Monty.

I’m looking forward to you educating me further on the policies of Three Card Monty.

Let the chillin’ unite us.

You have something most men go their entire lives without; a heart that is full.

He said I got a full heart. He’s wrong. I’m always gonna have room in there for you.

He doesn’t want to lead. He just wants you to follow.

I’m honored. But just as two of you were born, there might be another just as worthy.

Who will love you now, Dumbledore?

I was never your enemy.

It takes losing something to realize how much it means.

I can’t think of anyone more deserving.