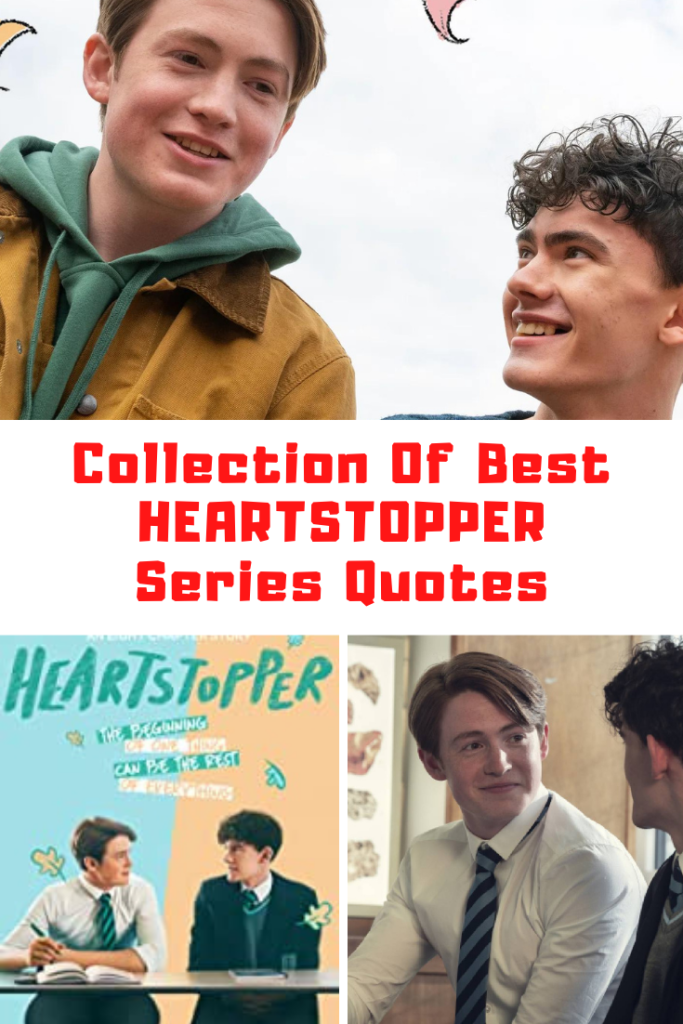 Netflix’s Heartstopper dropped on the streaming service last week, on April 22nd. I will have a review of the series coming soon, so make sure to stop back by to check it out. It will be linked down below. In the meantime, I wanted to share a list of some of the best quotes from the show. Check out this list of 60+ of the best and most heartfelt Netflix Heartstopper quotes.

I missed your face so much.

Why are you talking to me? I don’t even know who you are.

I wanted to tell you that I’m gay too. And I’m in love with you.

Don’t you think I would understand you’re figuring out your sexuality?

You’re not exactly the authority on working out who is and isn’t gay.

As your token straight friend, it’s my duty to remind you that sometimes people are straight. It’s an unfortunate fact of life.

All this could’ve been avoided if I just, told people I was a lesbian.

Do you feel sorry for him because he is gay? 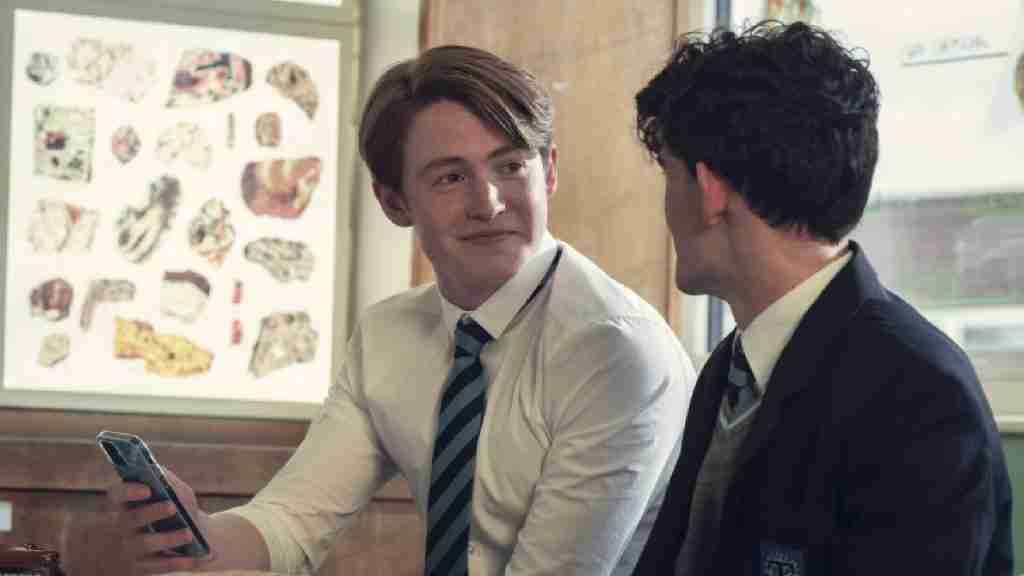 I don’t want to lose you because I did something stupid.

I think I just need some time to figure this out.

Is this how it’s going to be now? Am I officially the third wheel?

Is it a secret boyfriend or a straight boy crush?

It’s hard to be confident when they all see me as a stereotypical gay boy who can’t do sports.

Charlie’s putting himself in danger just because he has a little unrequited crush.

Nothing but my gay intuition.

Next thing you know, Charlie will be bringing the whole rugby team to our film night and making us watch Avengers or something.

As if anyone could replace your incredibly annoying presence in my life.

It’s never a good time to tell someone their crush is going on a date with someone else.

Life must be really hard if your only personality trait is rich bell-end.

The right girl will come along, just you wait.

You have strong rugby arms.

I wish I’d met you when I was younger. I’d wish I knew then what I know now.

I was born to kill aliens.

I’m not sure I fit, with you, and other people in our friend group.

If you want my attention that badly, why don’t you just throw something at me again? Like your last remaining brain cell?

I never would’ve guessed you were gay, but it’s so cool and brave of you.

I don’t even know what my sexuality is.

Don’t feel like you have to come out yet before you are ready.

Kissing you was one of the things that made me realize I don’t like kissing guys. 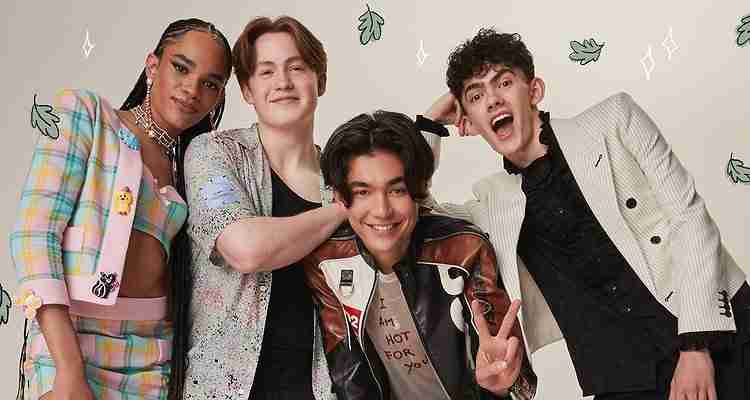 Just because you two came out doesn’t mean I want to share all of my secrets.

Don’t look at her; you’ll catch the lesbian disease.

I just want to live my life.

You seem gay enough to me.

Nick’s gonna be there. I’ll be fine.

I’m honestly used to it by now.

I’m not even gay. I just felt really sorry for you.

You can’t just bring some gay boy into our group and expect us all to immediately love him.

Maybe listen to your boyfriend; at least he knows his place.

I don’t want to be friends with those people anymore.

Once you get into a relationship, friendships don’t matter anymore.

I don’t know why I’m so afraid of being alone.

I thought we were friends, but I guess you just forgot about me.

I’m done trying to protect him when he’s forgotten I exist. I deserve to be appreciated.

You should try rugby. It’s good for releasing negative emotions.

You don’t get to have an opinion about anything I do.

You don’t get to make me feel like cr*p anymore just because you hate yourself.

I know people have hurt you. And you feel like I’d be better off without you, but I need you to know that my life is way better because I met you.

I want to tell the people who matter. And I want you to be able to tell people too.