Amazon Prime Video’s Undone Season 2 continues to be a visual masterpiece accompanied by an emotionally heartfelt story. Check out the details in my parents guide review. 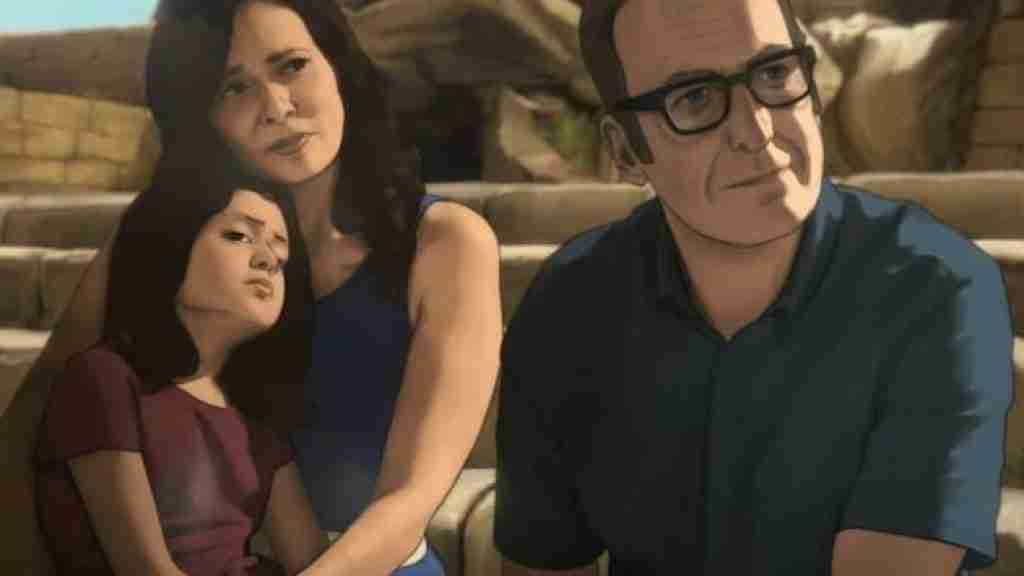 Amazon Prime Video’s Undone season 2 drops on the streaming service tomorrow, April 29th. Season one was a visual treat that hooked in viewers from the start, and this season continues with more of the same. There is so much to revel in and enjoy about the show. With actors like Bob Odenkirk and Rosa Salazar as part of the cast, the acting is the cherry on top of a perfect sundae treat. But is this animated series appropriate for kids? Check out all the details in my parents guide review.

In Undone Season 2, Alma realizes there are deeper mysteries in her family’s past. However, no one in her family is interested in digging into these uncomfortable truths — until she finally convinces Becca to help. As the sisters search for answers, they unravel a complex network of memories and motivations that have shaped who they are today. 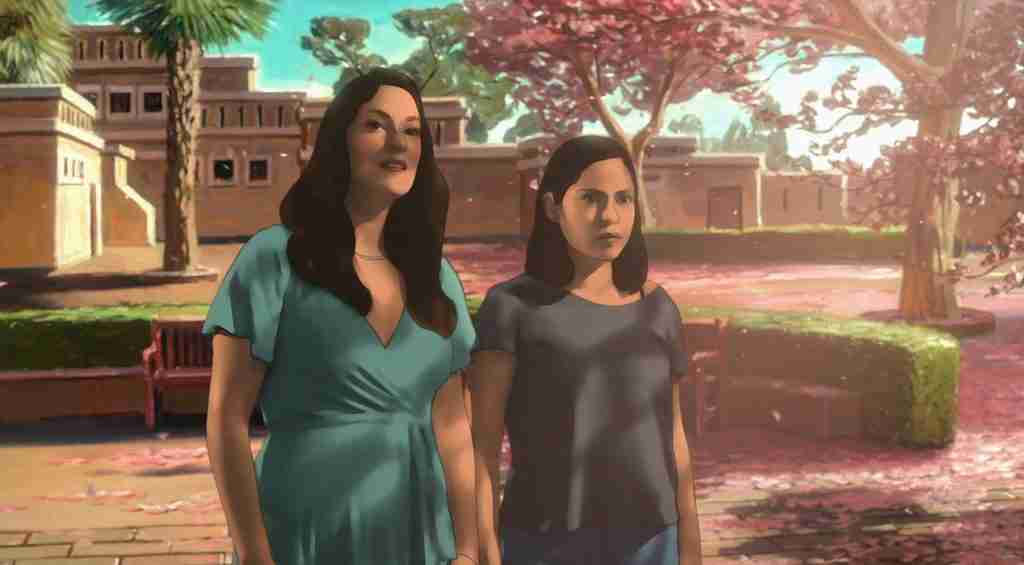 Let’s take a look at what parents need to know before letting their kids watch Undone season 2.

Mature Content: The series contains many adult themes, one being having a child outside of a marriage. There are also violent scenes showing characters being hit by a car. Characters discuss drugs and are shown consuming alcohol. Many episodes involve characters speaking Spanish, and viewers have to read subtitles.

Amazon Prime Video Undone season 2 picks up from where the last season left off with a huge cliffhanger. As the cliffhanger from last season was a big part of the basis of the storyline for this season, it is difficult to discuss this season without revealing spoilers. This season goes in a different direction than last season did in terms of storylines, and in fact, this season follows the stories of two different immigrant women who eventually find common ground and delve into the difficult and even heartbreaking choices these women had to make, which led to lasting wounds and regrets.

The performances in Undone season 2 are terrific, particularly that of Rosa Salazar, who exuded personality through her character and was the driving force of the series. Season 2 also continued with the rotoscoping animation technique that was used in the previous season, and the pay off is exceptional, as the images on screen are crisp, clear, and have the ability to display characters’ emotions phenomally, which is very important for this season’s storyline.

Successful shows like this often struggle to maintain the magic that made the first season so popular, but Undone Season 2 appears to debunk this theory and only gets better as the series progresses. 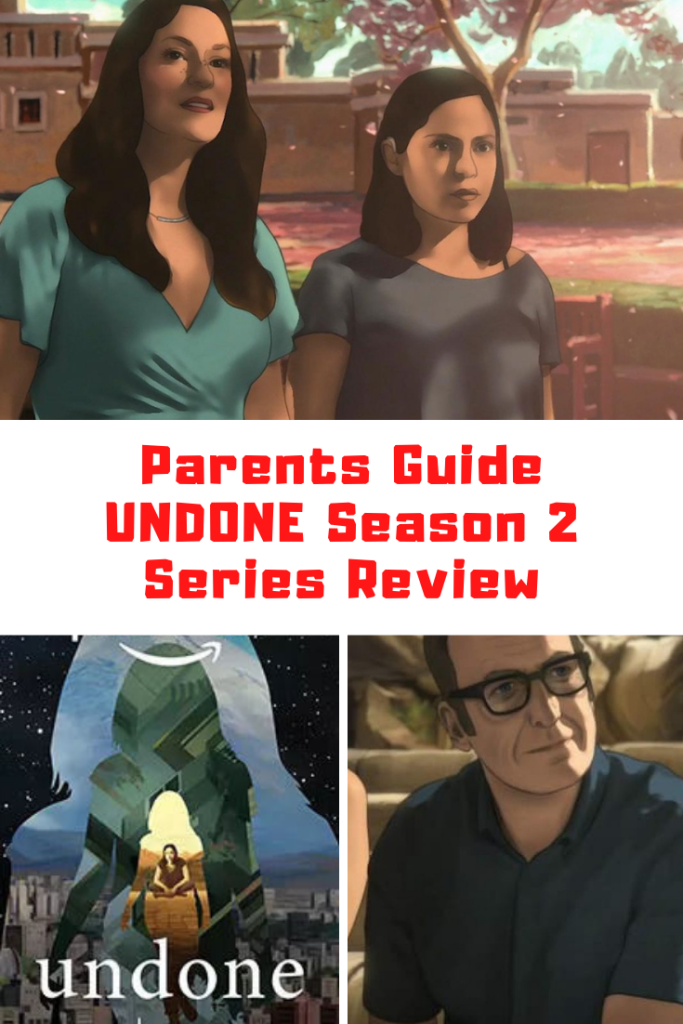