AppleTV+ Shining Girls is a suspenseful and intriguing series, but the rushed ending will leave viewers very confused. Check out the details in my parents guide review. 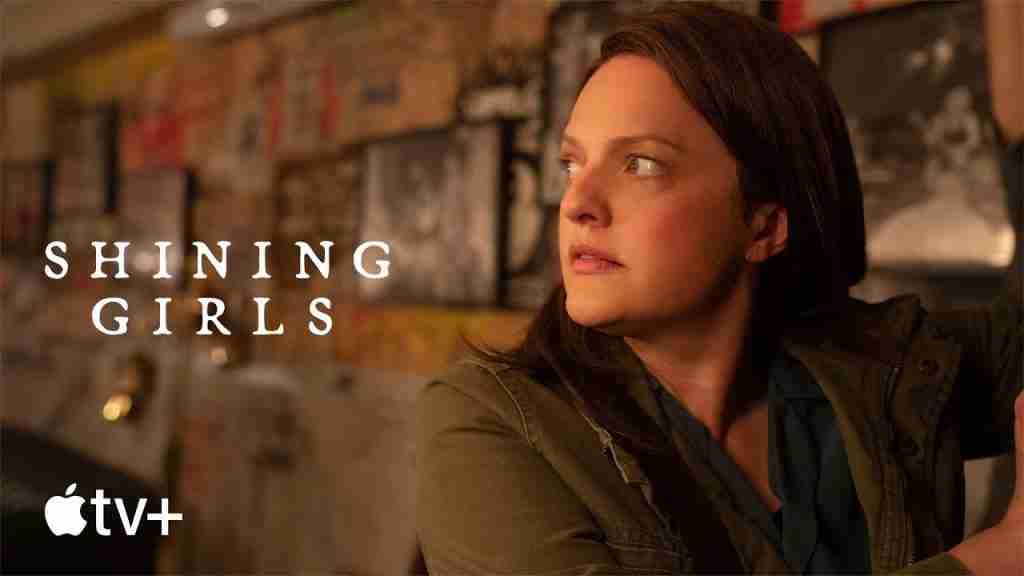 AppleTV+ Shining Girls drops its first few episodes on the streaming service tomorrow, April 29th. The series stars Elizabeth Moss, best known for her role in The Handmaid’s Tale, and is based on the best-selling Lauren Beukes novel of the same name. This psychological thriller will grab the audience’s attention within the first 15 minutes, but will it keep their attention? Check out the details in my parents guide review.

Years after a brutal attack left her in a constantly shifting reality, Kirby Mazrachi (Elisabeth Moss) learns that a recent murder is linked to her assault. She teams with veteran reporter Dan Velazquez (Wagner Moura) to understand her ever-changing present and confront her past. 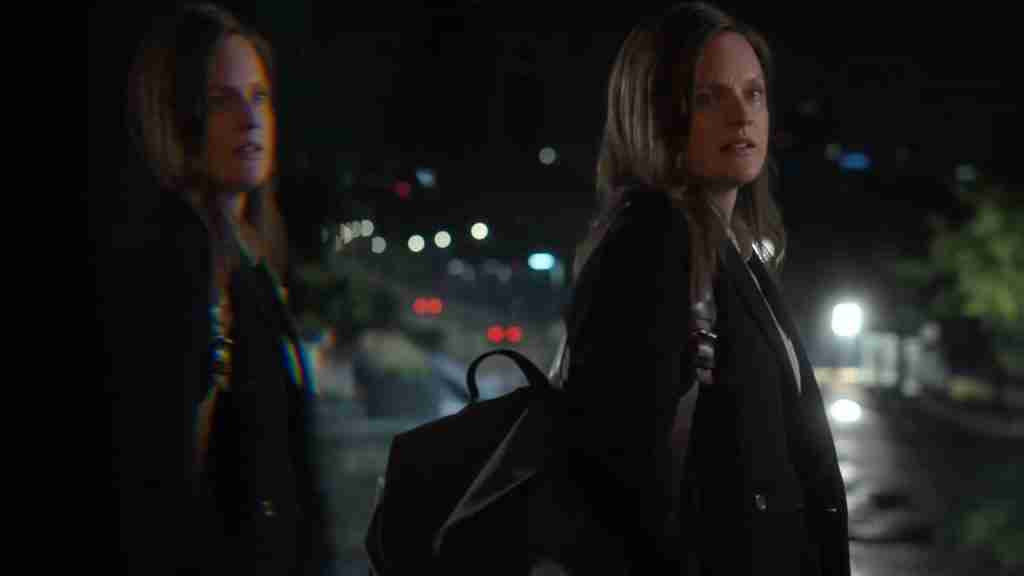 Let’s take a look at what parents need to know before letting their kids watch AppleTV+ Shining Girls.

Violence: The series centers around a serial killer who murders females, so the violent content is graphic at times. Some of the violent scenes include dead bodies, decomposing bodies and photos, characters being murdered by being shot and stabbed, a hanging and a character being beaten to death.

Sexual Content/Nudity: Shining Girls does not contain sex scenes. However, some characters are shown in their underwear and scantily clad attire.

AppleTV+ Shining Girls stars Elizabeth Moss in the lead role as Kirby, a journalist who is working on a murder story that resembles her attacker many years beforehand. There is just something about Moss in these emotionally tormented roles that works so well. We have seen her nail these sorts of parts for many years now, as she has had phenomenal performances in many seasons of Hulu’s The Handmaid’s Tale. It is no surprise that she excels in the role, as these victim characters seem to be her forte. She just has this knack for seeming vulnerable, yet powerful and withdrawn, yet keenly observant. There are few actresses that can pull this off, and she seems to have clinched the market in these roles.

At first glance, the plot of Shining Girls feels much like many shows of its kind that are based on tracking down a serial killer who is on the loose. However, the story goes in directions unknown to us, and this is where things become cumbersome. There is a trend in series as of late that takes a classic plot and adds a sci-fi aspect to it. We have seen this in Amazon Prime Video’s Outer Range, a story surrounding a rancher fighting for his land that all of a sudden is met with a bizarre, out-of-this-world sci-fi twist. This same sort of twist is also true for Shining Girls, or so the series leads viewers to believe. Audiences are made aware of the identity of the killer from the very beginning, but questions loom throughout about “how” he could have done all the things that took place.

AppleTV+’s Shining Girls starts off strong and hooks viewers right away with its suspense and intriguing storyline. However, as the series progresses, the story begins to drag, and the twists and turns serve more to confuse viewers than to keep their interest. Perhaps this story would’ve been better told in the format of a film rather than an eight-episode series. Or perhaps it just worked better in print, considering the book it is based on is a best-selling novel. Regardless, this series turns out to be rather dull compared to the “shine” we were promised. 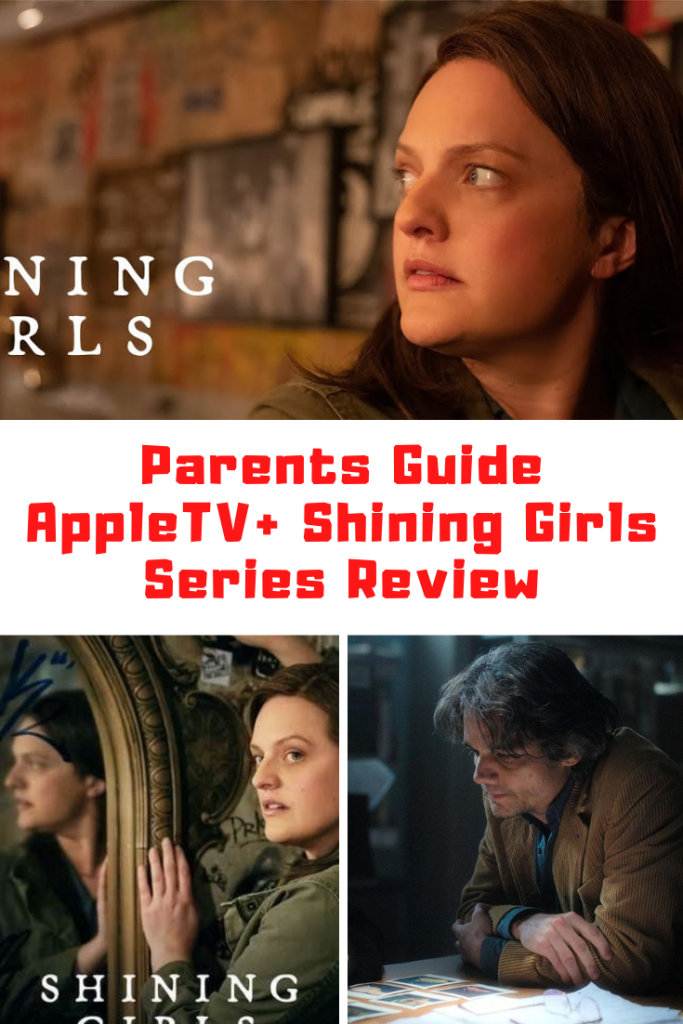