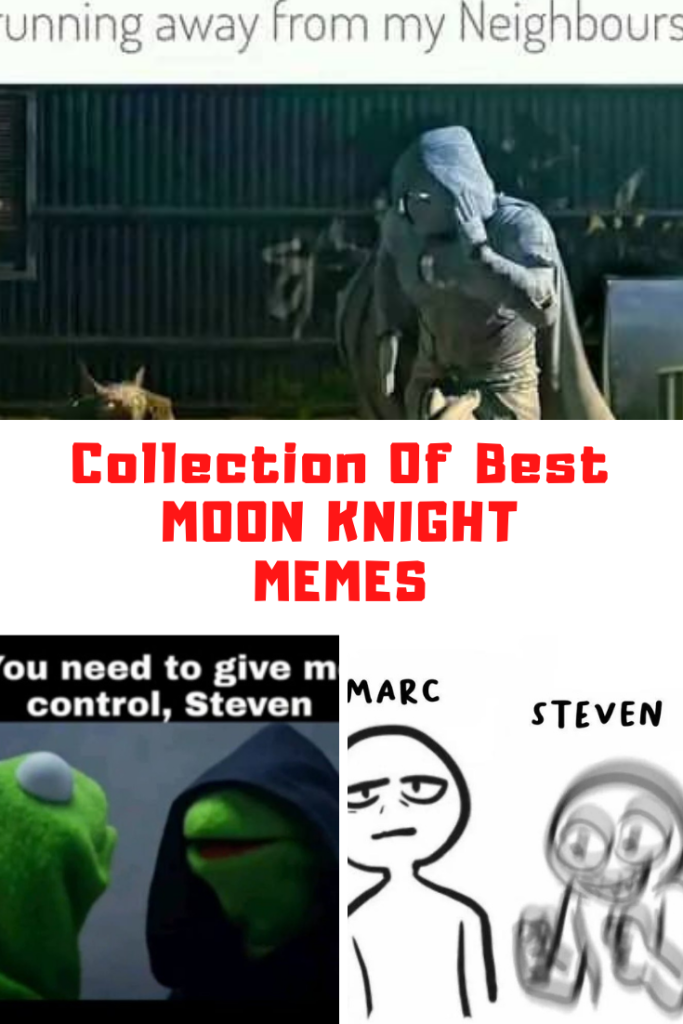 Disney+ Marvel Moon Knight is now released with the first three episodes on the streaming service. The newest super hero to enter the Marvel Cinematic Universe is here, and the new series is seriously strange, much like the comic book the character is based on. With the new episodes now dropped, I thought I would share some throwback memes I have seen online and on Twitter. I received a screener of the film, and I have some of the best quotes and a review linked down below, so make sure to check them out. However, I was also determined to find all the funnies related to it. Check out and enjoy this collection of funny Disney+ Marvel Moon Knight memes on the internet.

If you enjoyed these Disney+ Marvel Moon Knight memes, then check out these other posts: House of the Dragon memes, She-Hulk: Attorney at Law memes, Black Widow memes, Disney+ Loki memes, Wandavision memes, The Falcon and the Winter Soldier memes.

If you enjoyed this funny collection of Moon Knight memes, then you are someone after my own funny bone, because I cracked up at almost every single one of them. These are just some of the references to the Marvel characters we love. Oh wow, it is so funny! Imagine when the rest of the Moon Knight episodes are released on DisneyPlus, how many more funnies we are going to see! I was not even able to choose a favorite from this list. Do you have a favorite? I am loving every single one I come across, so if you have seen one that isn’t on my list here, I definitely want to see it! So please send it over because I am constantly updating my list and would love to include some more recent ones! 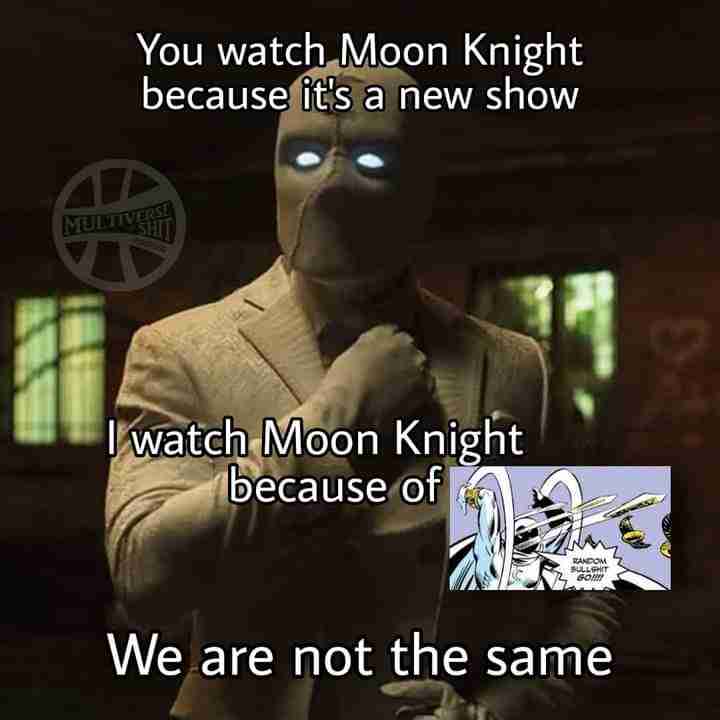 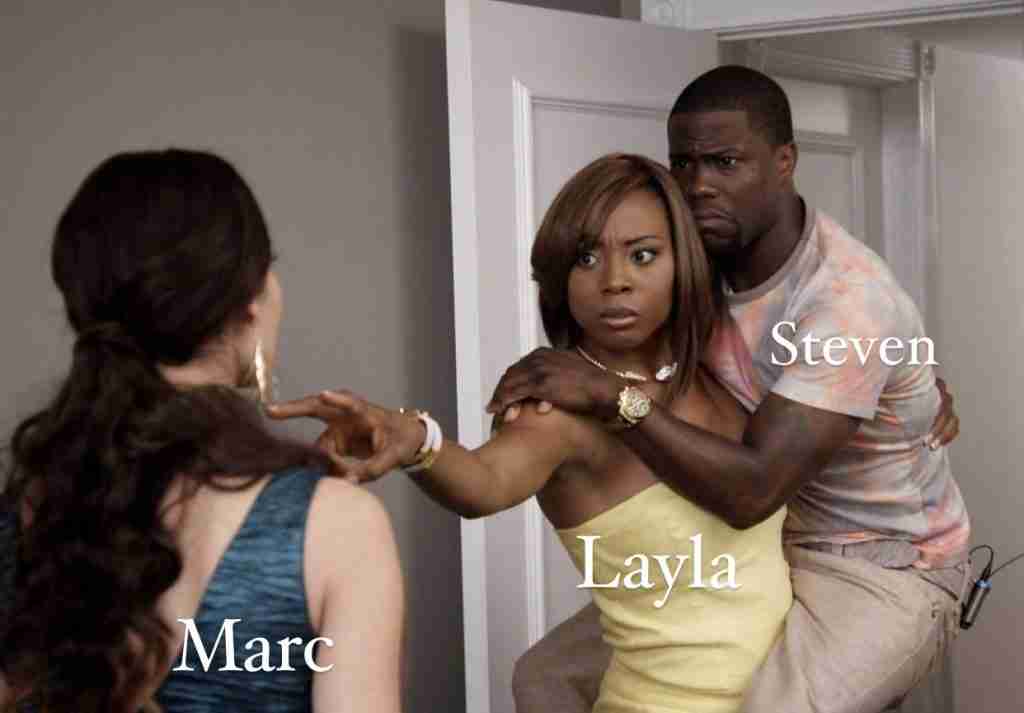 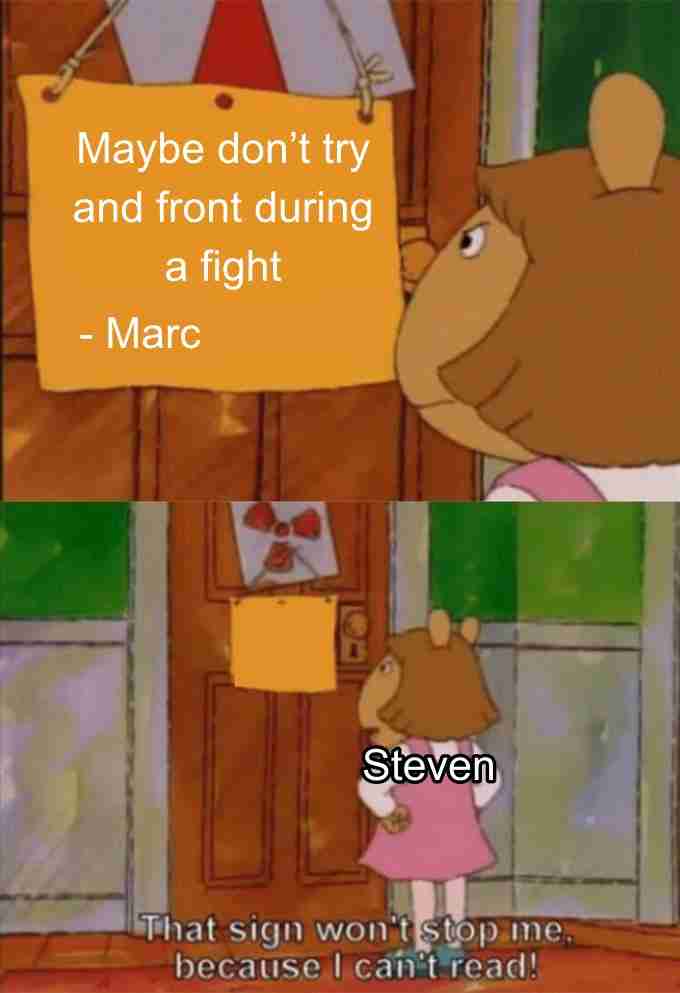 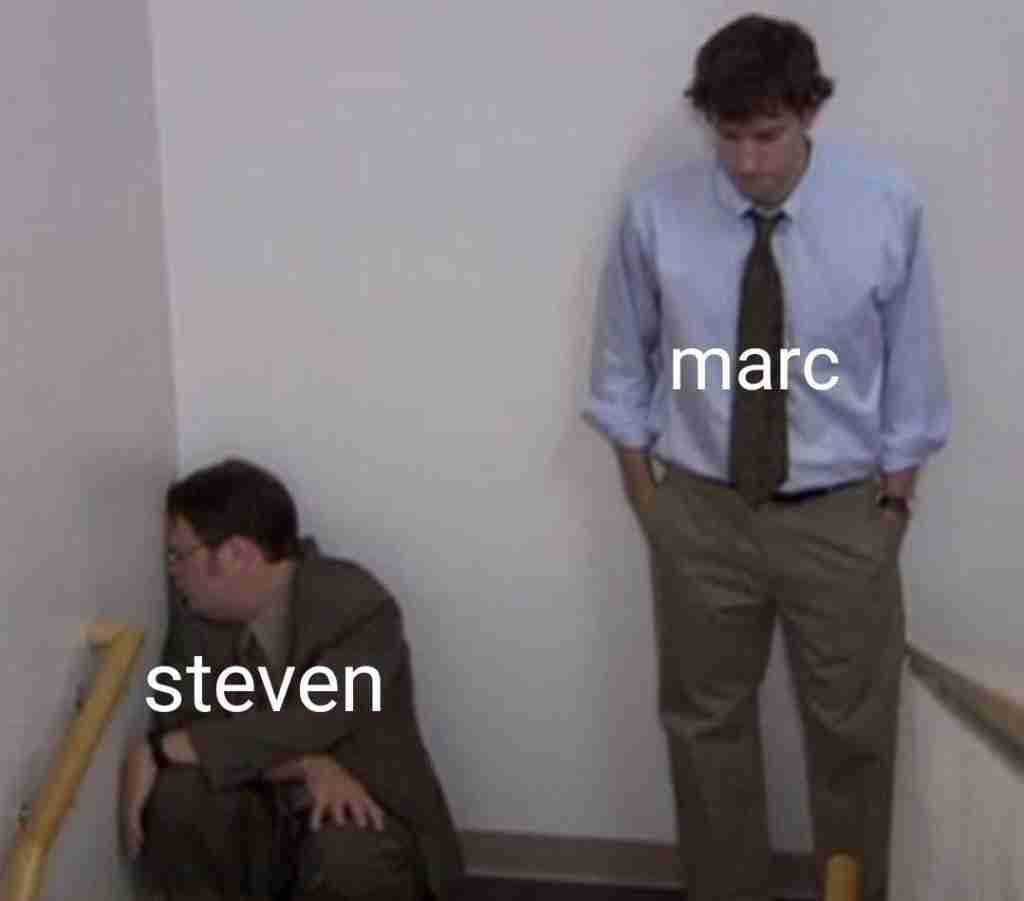 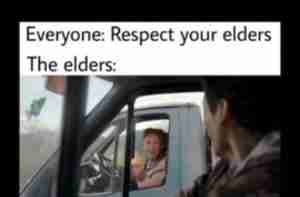 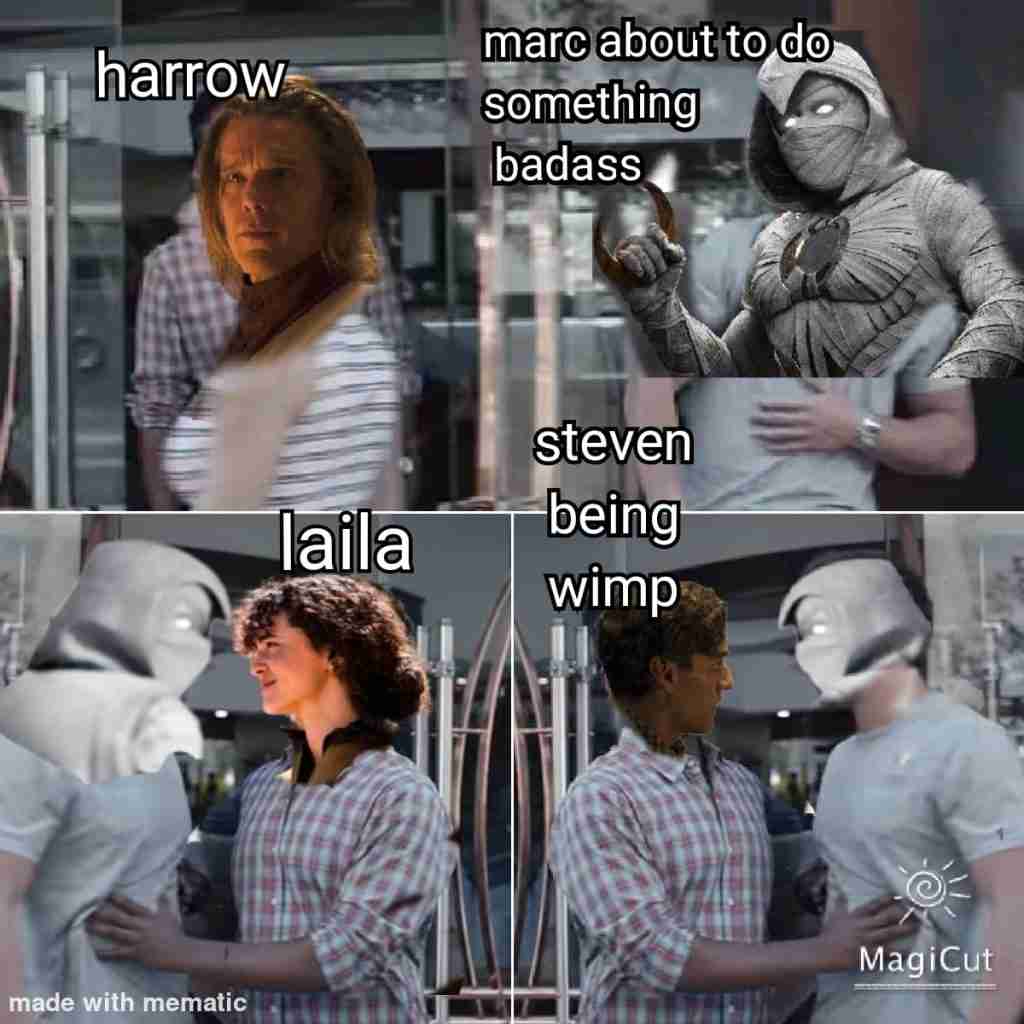 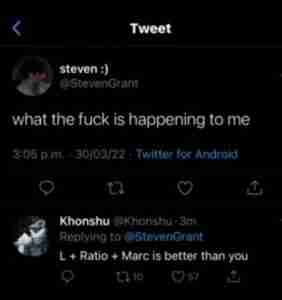 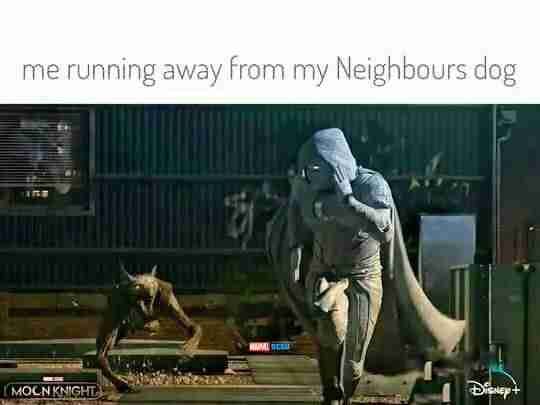 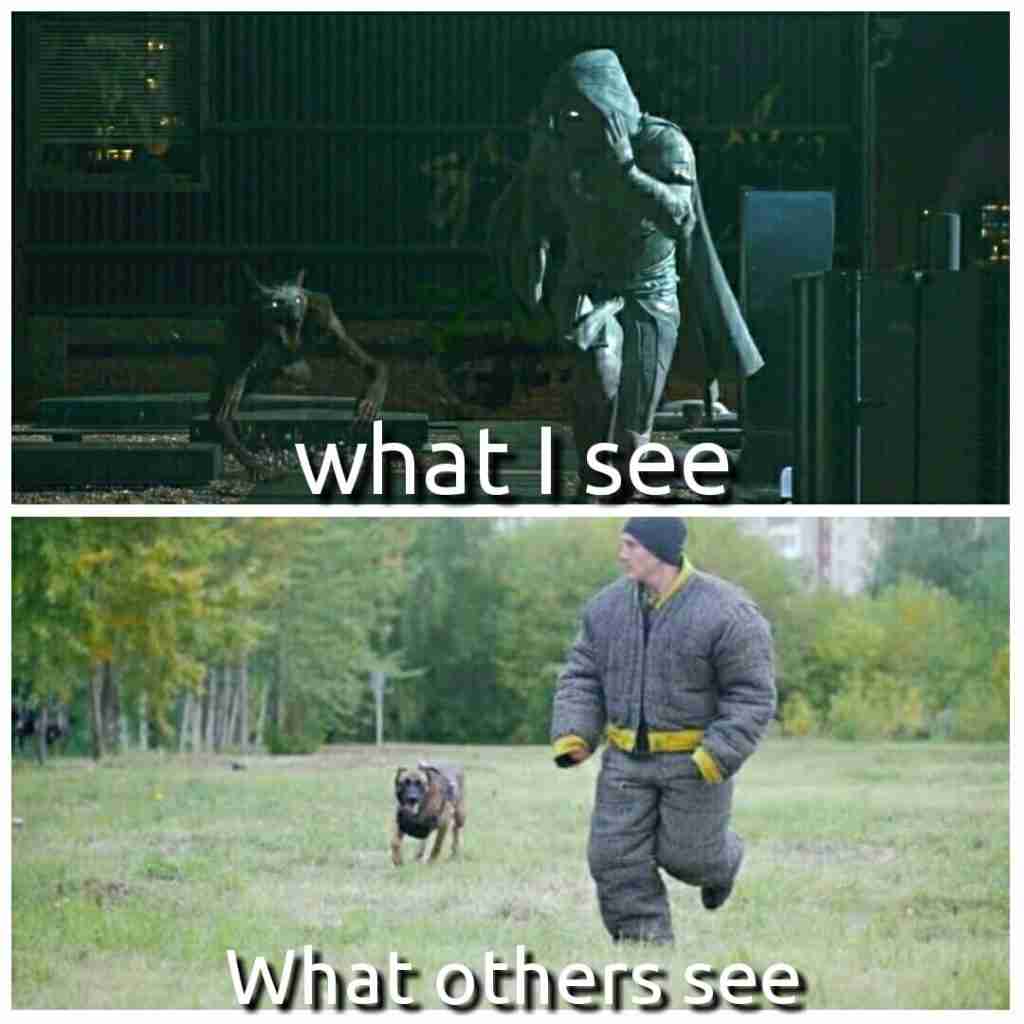 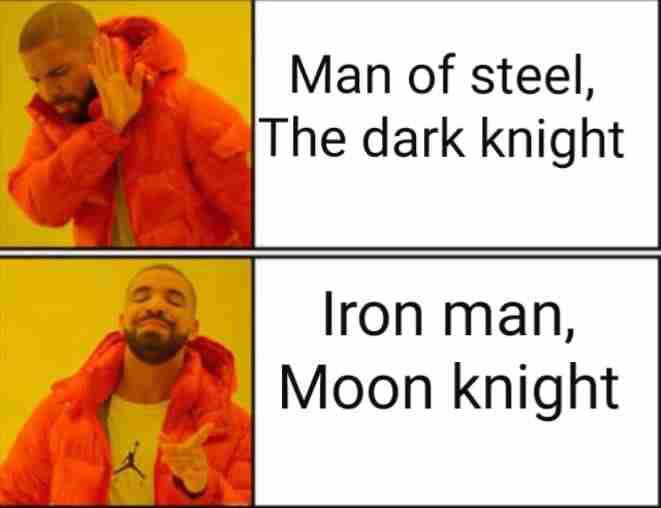 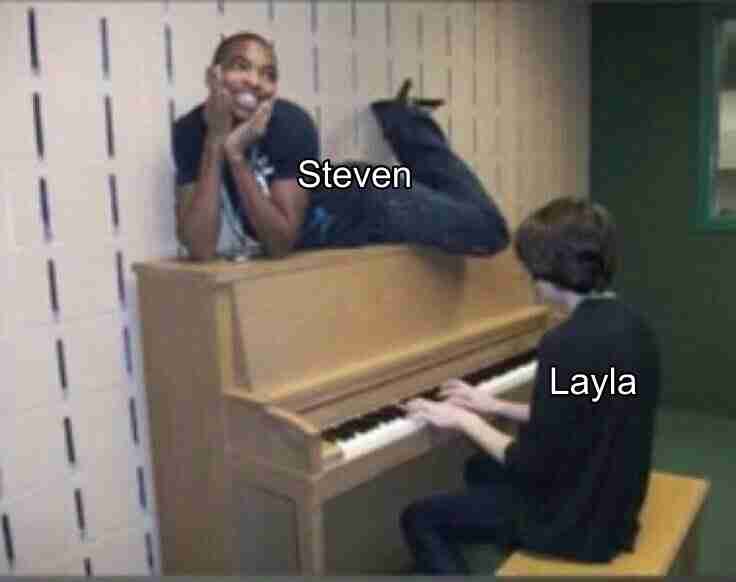 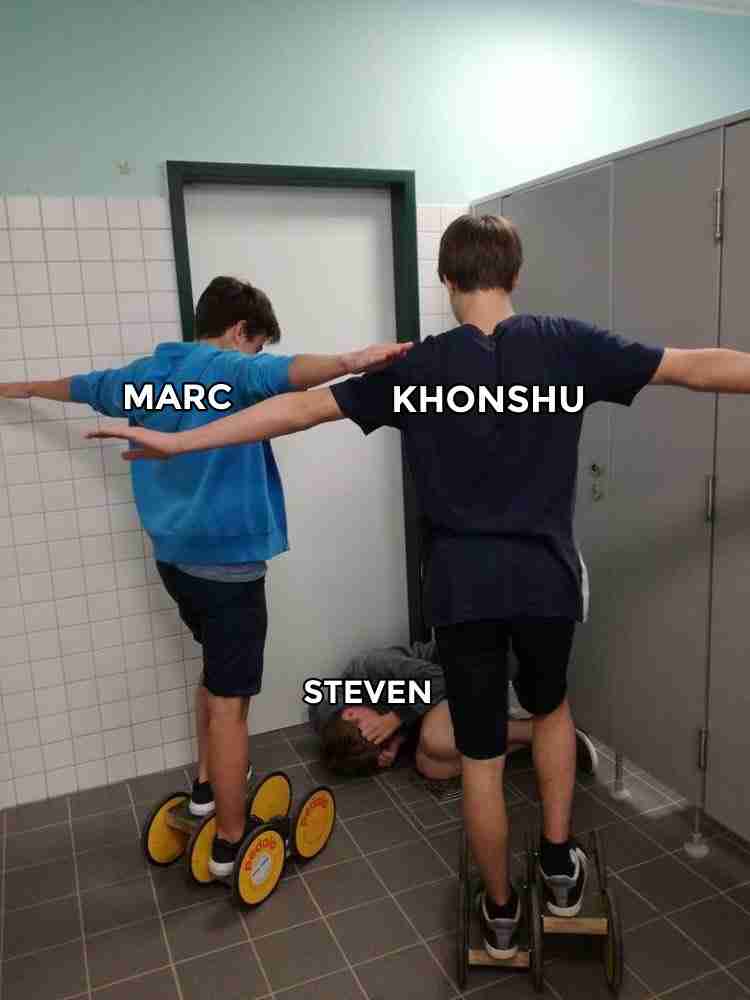 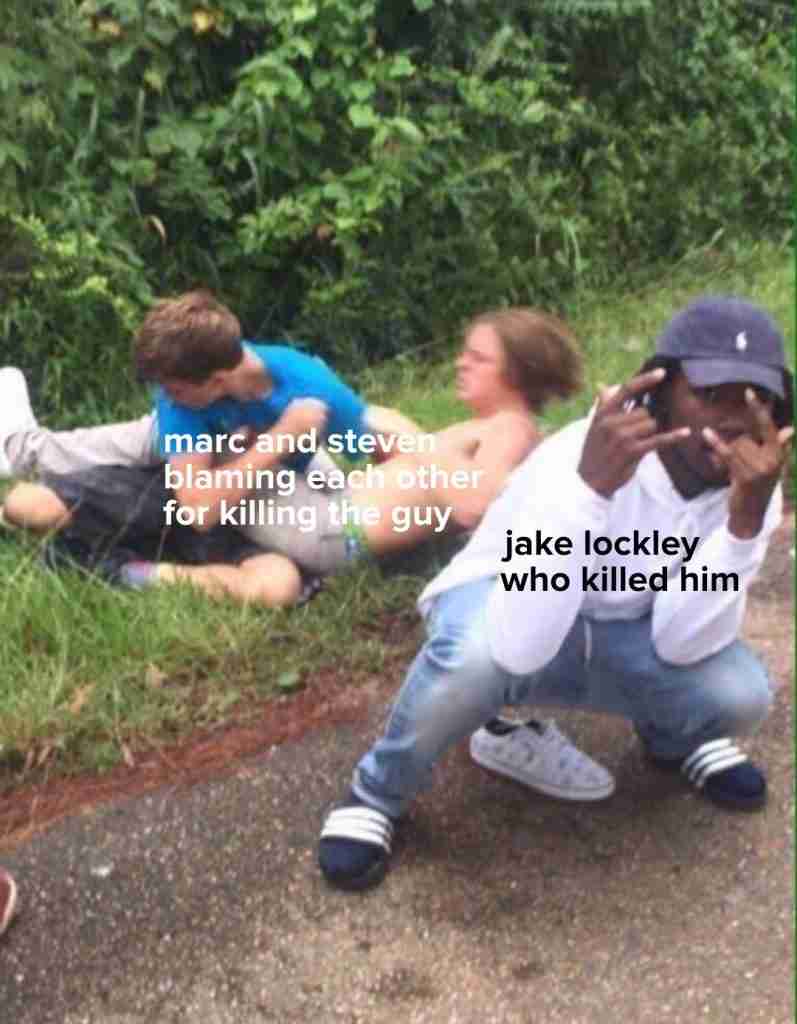 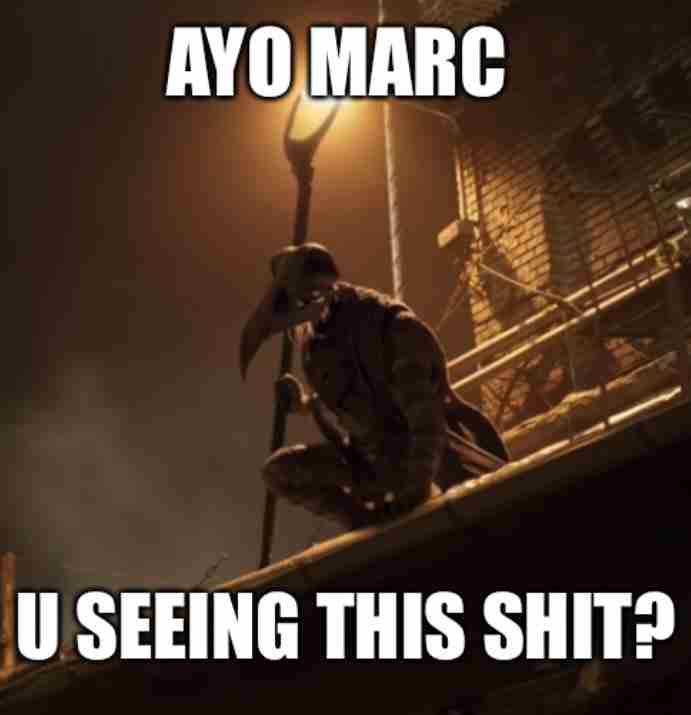 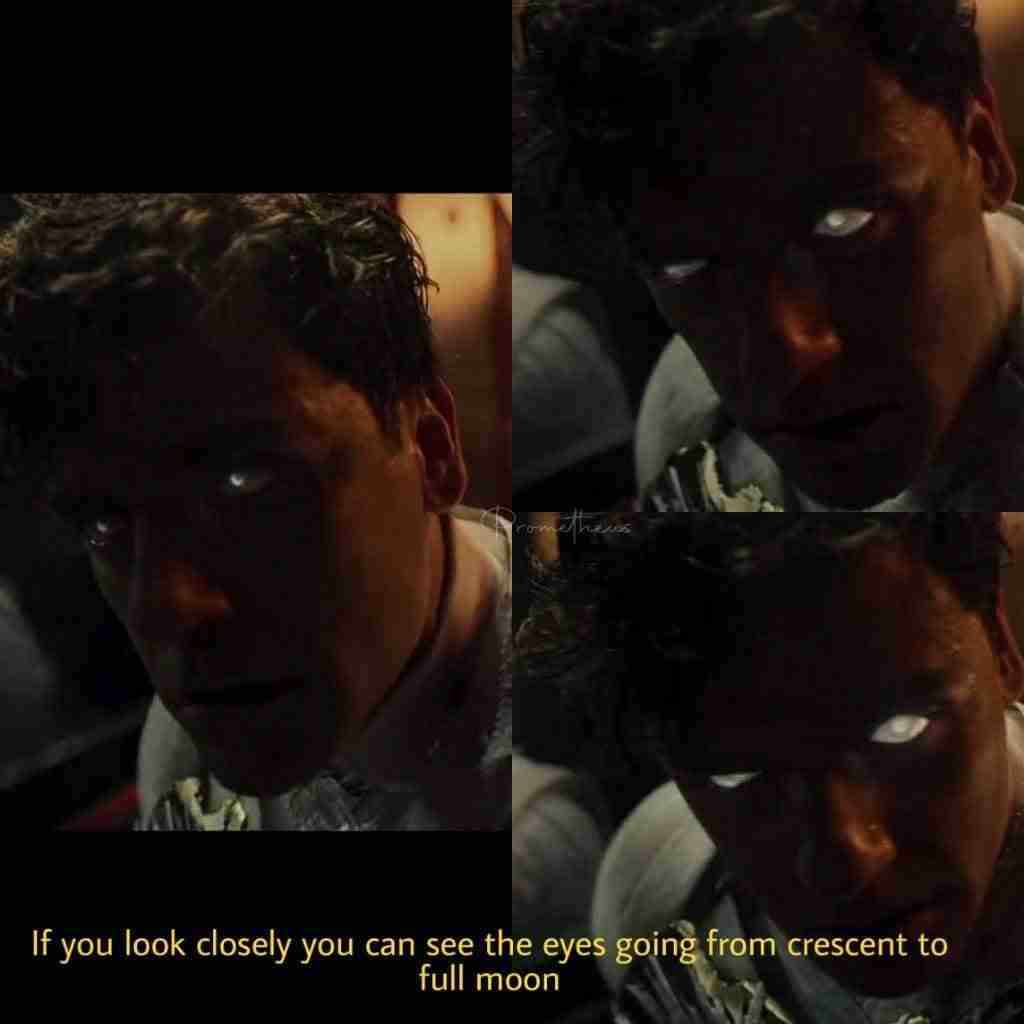 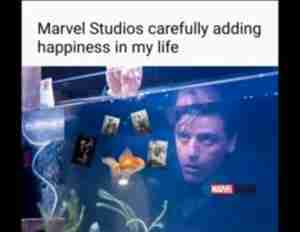 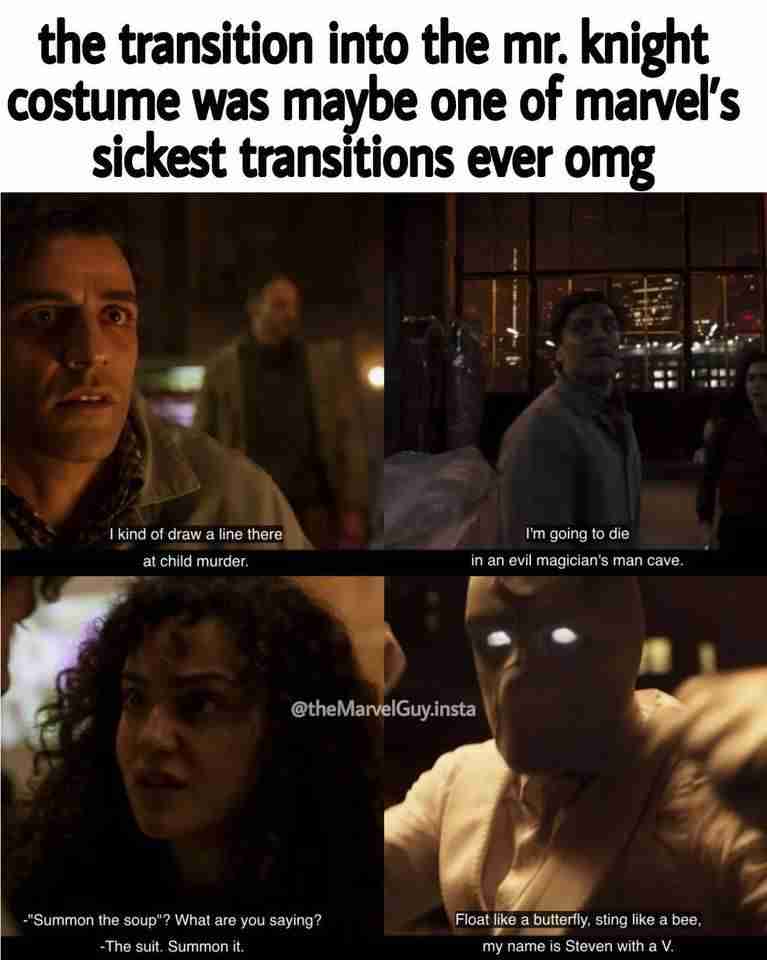 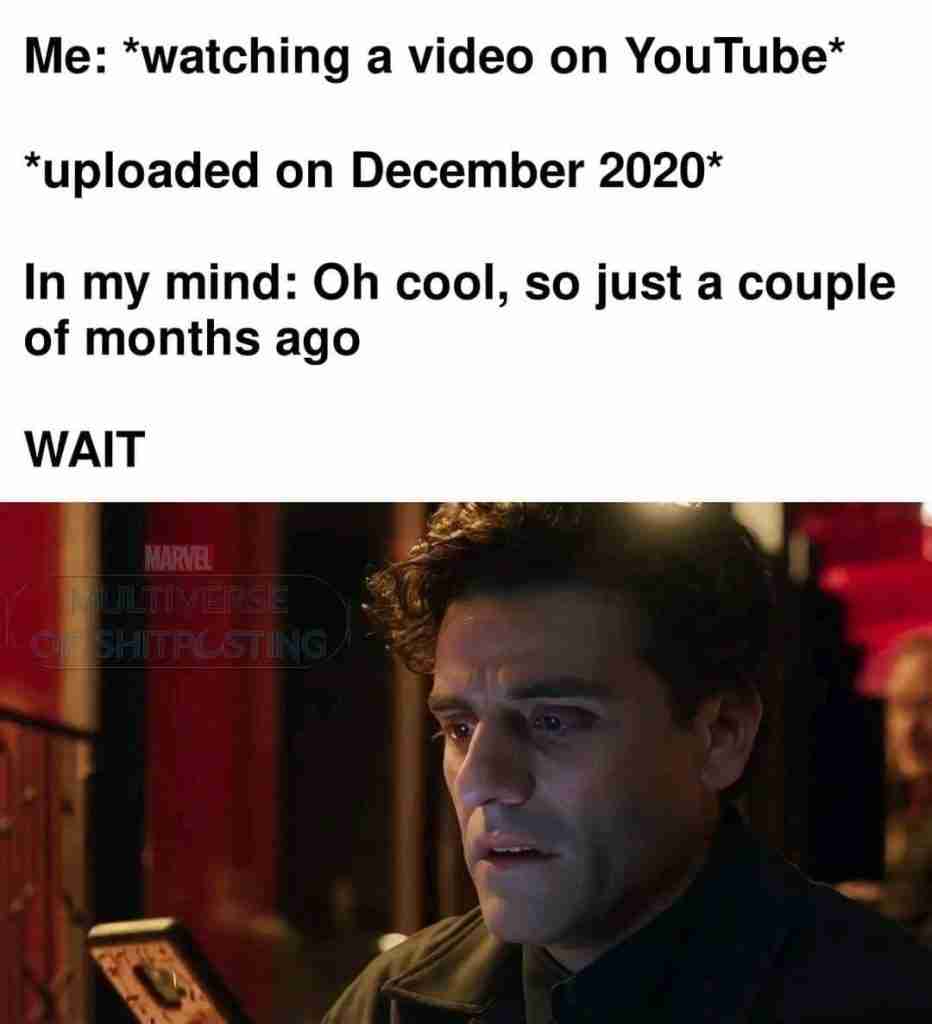 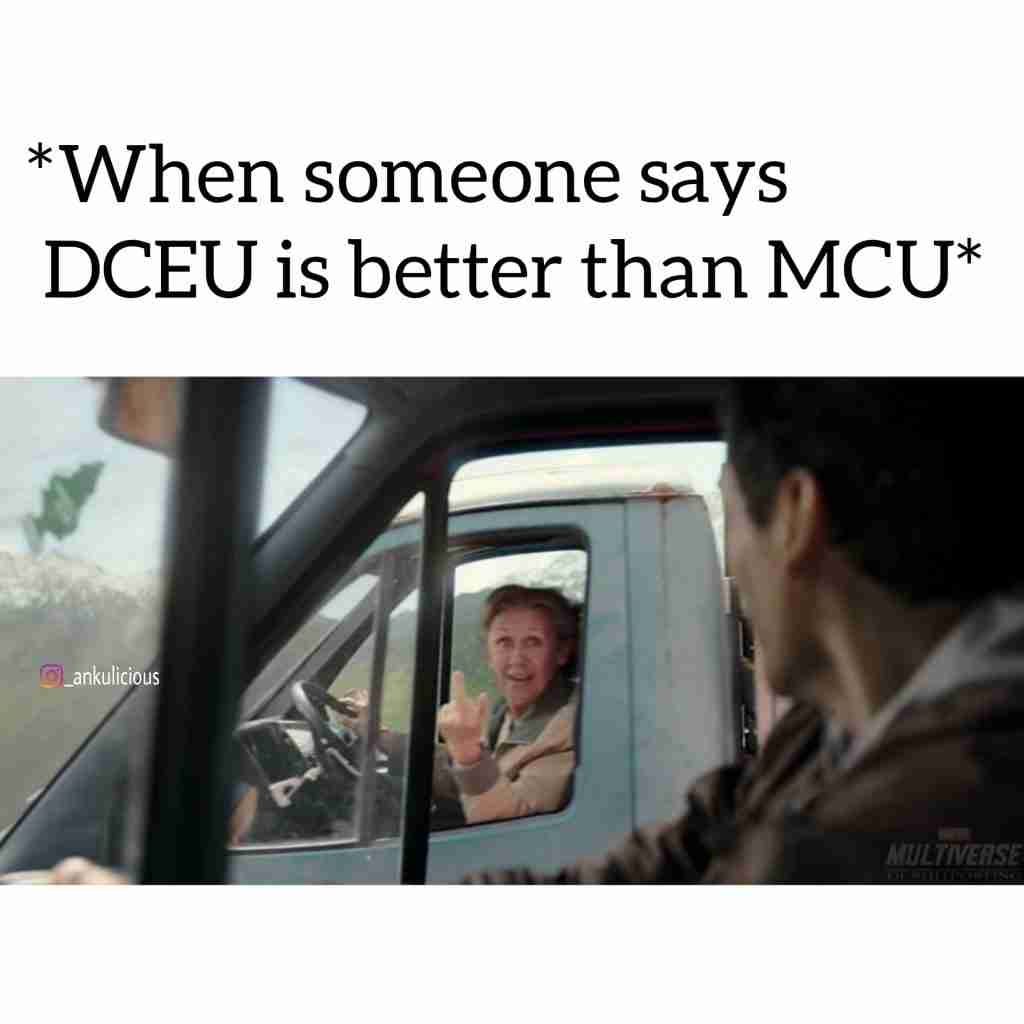 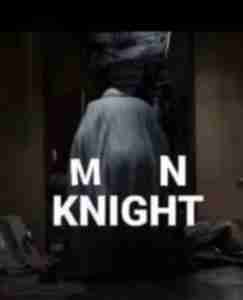 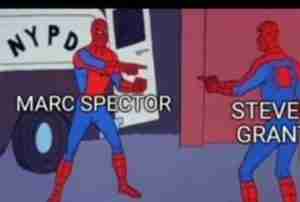 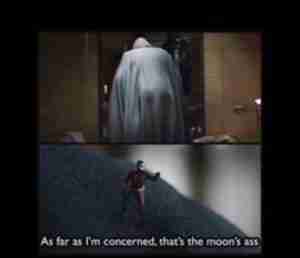 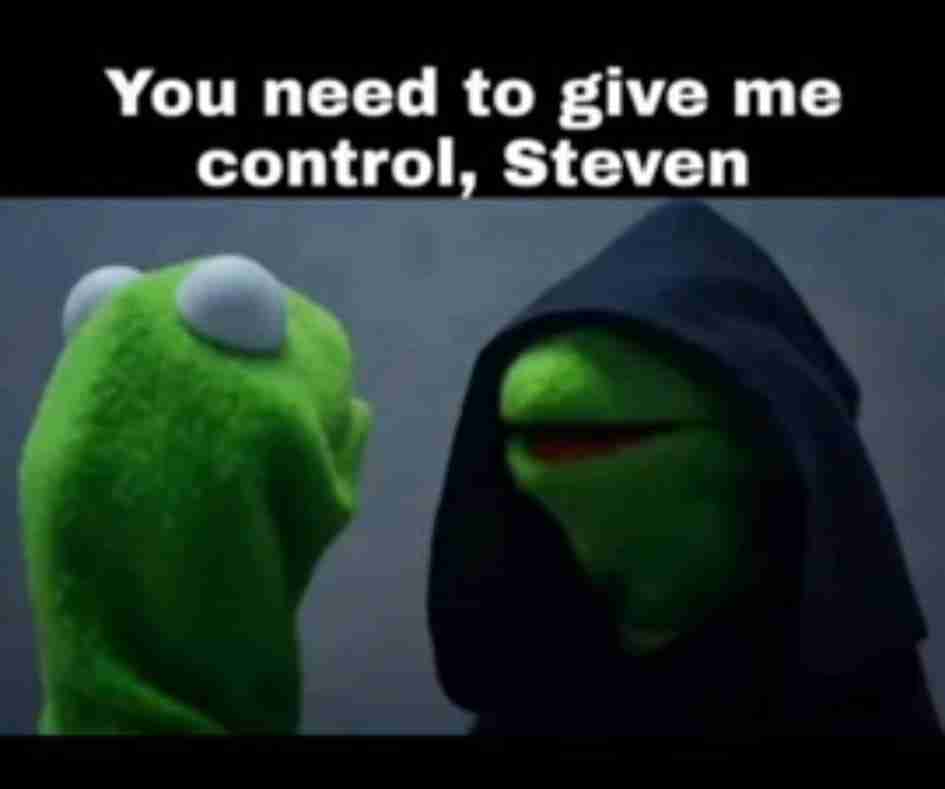 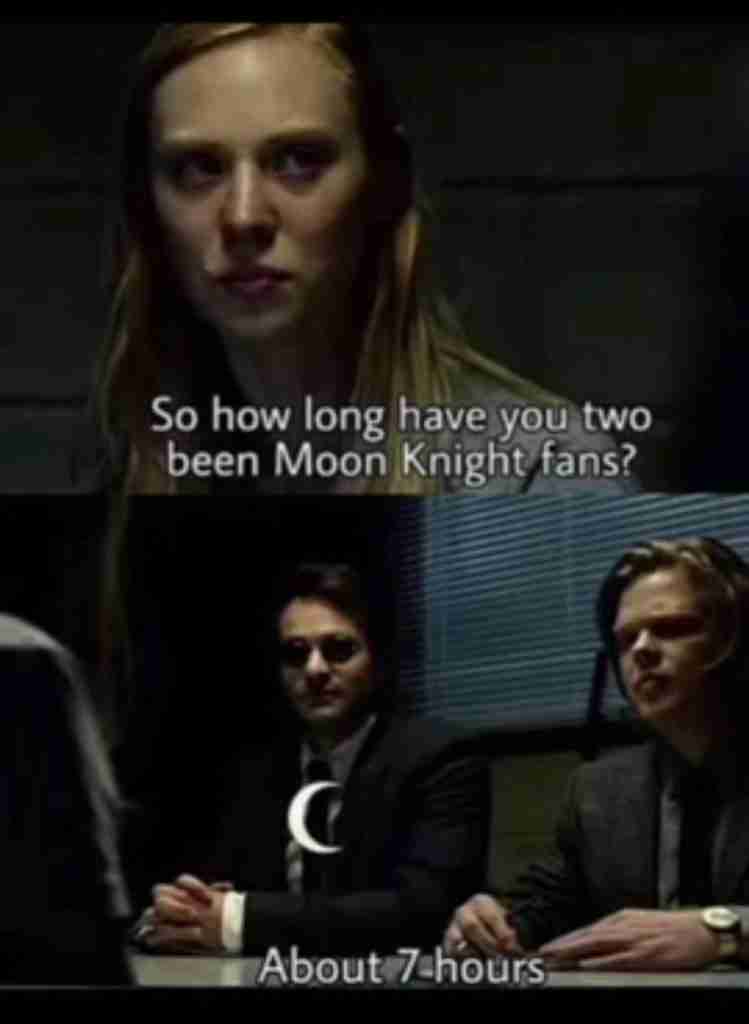 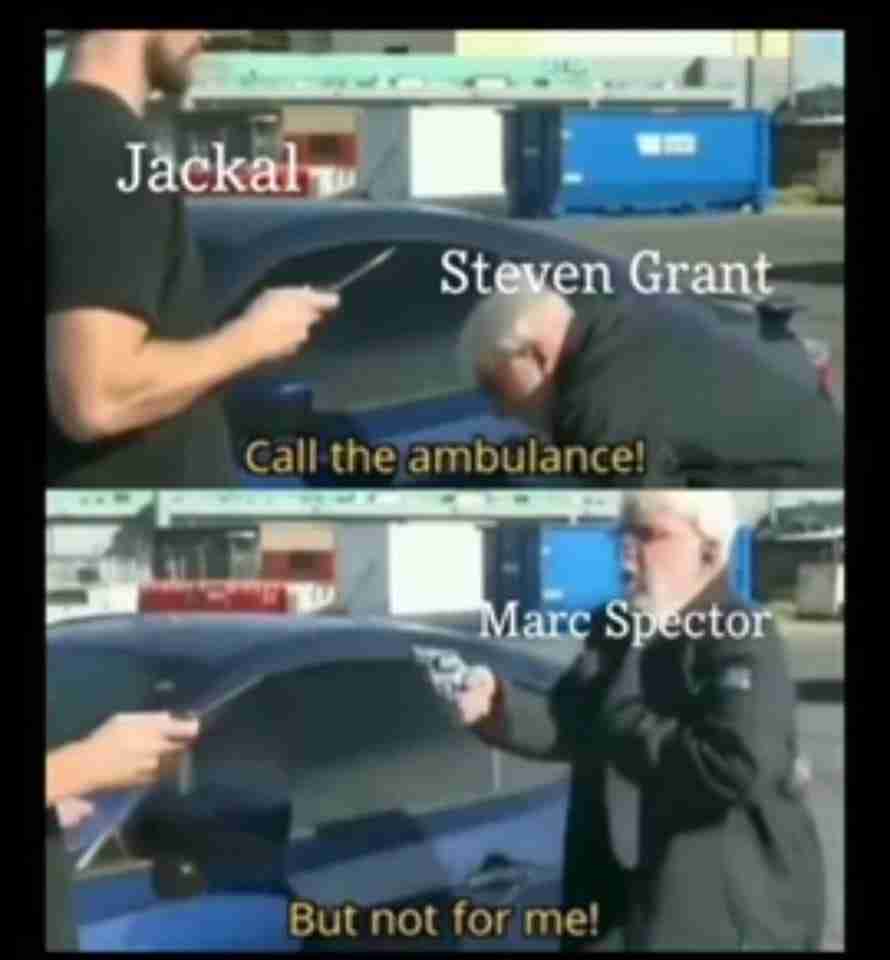 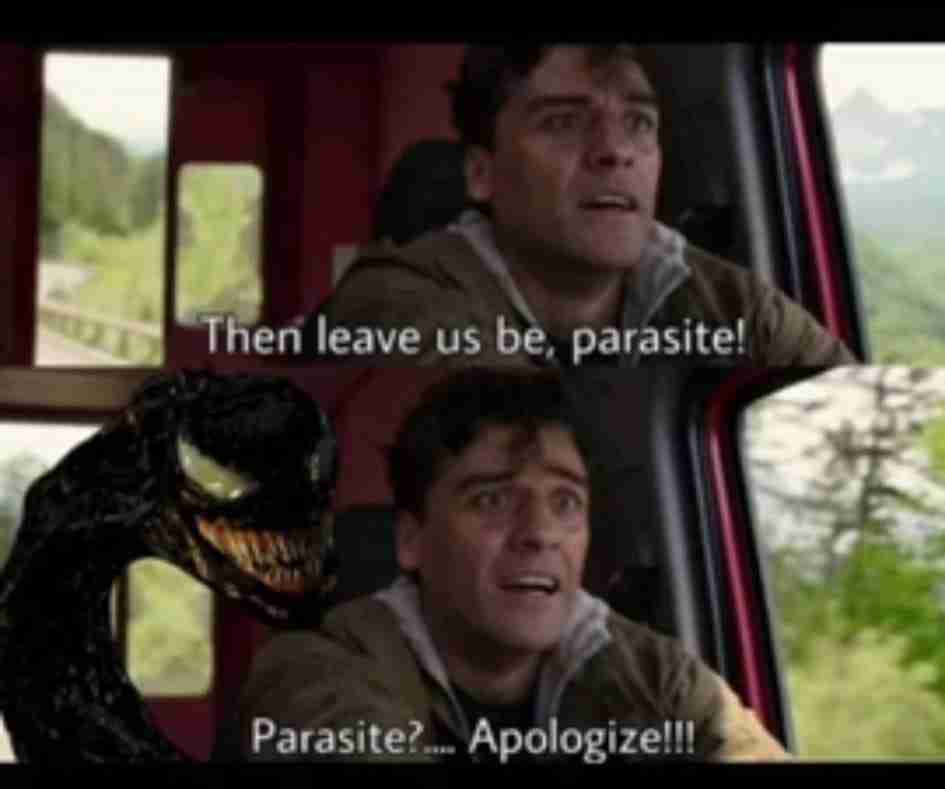 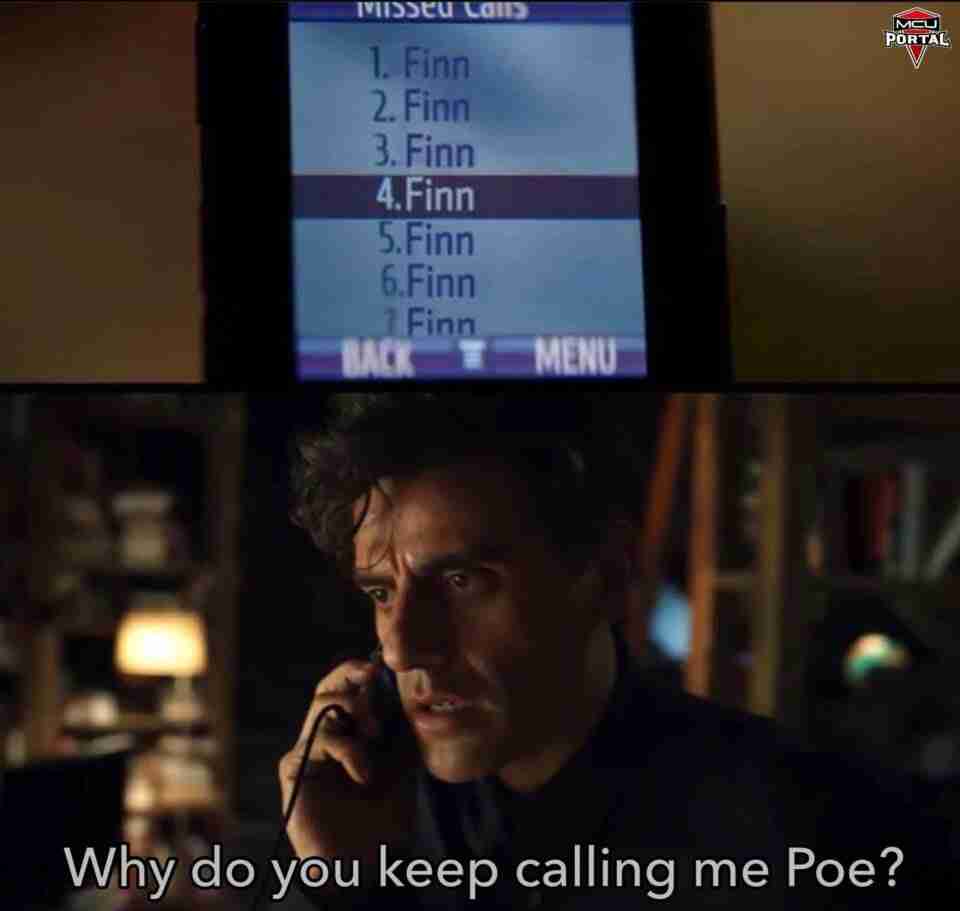