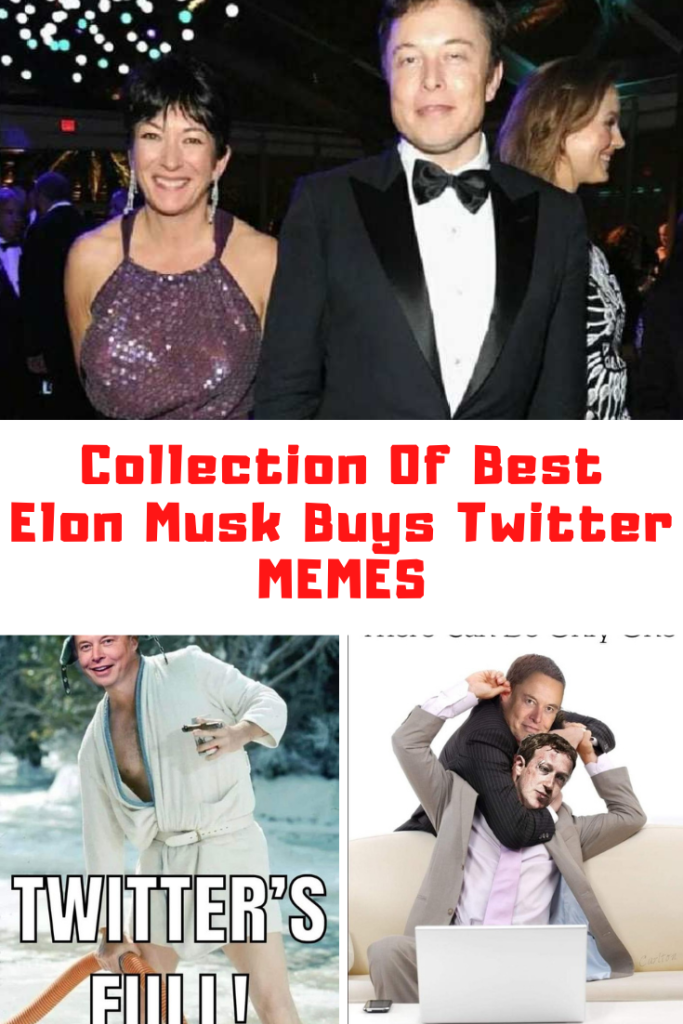 Yesterday there was some big news on the social media front. After weeks of talks and Elon Musk putting in a bid to buy Twitter, the deal finally went through and he is now the owner. Not everyone is happy, of course, and already some have left the platform in protest of the billionaire’s purchase. However, the man himself who started the social media platform, Jack Dorsey, has already come out with positive responses to the purchase! With any big event happening, funny and hilarious memes follow. Check out this collection of the best Elon MuskTwitter Memes.

For some reason, the recent news of Elon Musk buying Twitter has become a political issue, and some of the sides claim that Elon is after free speech on the platform. Musk has been a strong voice for free speech on the platform, but some think his purchase is more than that, and this showman uses the social media platform to spread many messages of his own, even saying he was threatened with getting shadow banned himself. So, Elon Musk buys Twitter seems to be a selfish purchase in some minds. The internet went crazy with all the funny memes after the purchase yesterday! And let me tell you, some of these had me cracking up. So I collected this list, and the funny memes have been plentiful. I am constantly updating this list, so I would love to include more, especially because this big ego certainly deserves it. So, if you have some more, please send them along and I will add them to the post! I just can’t get enough of these hilarious memes!!! 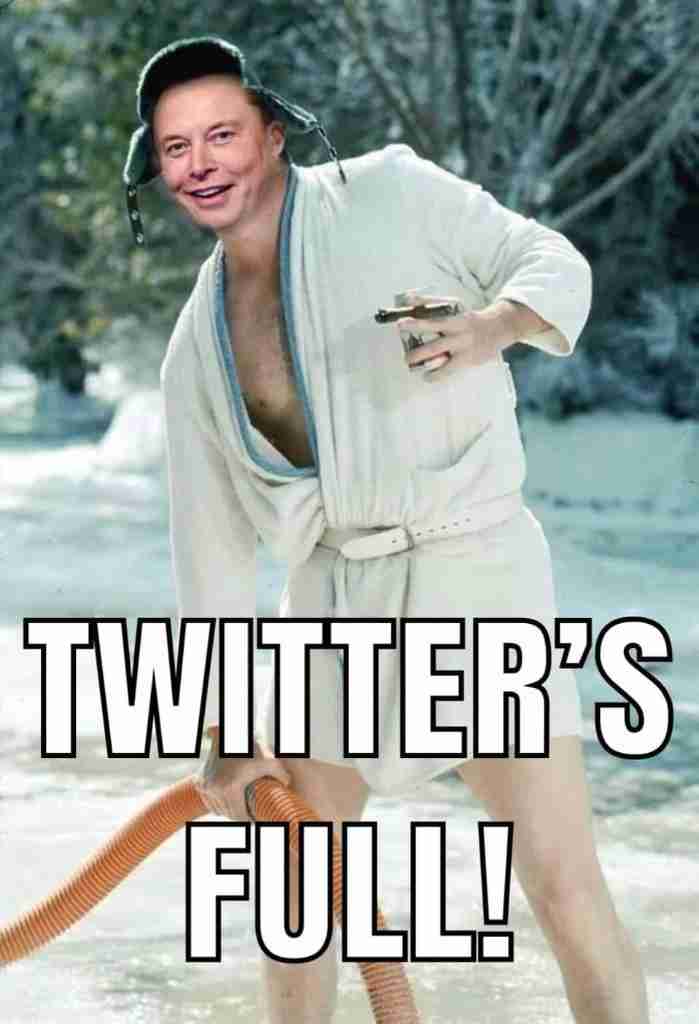 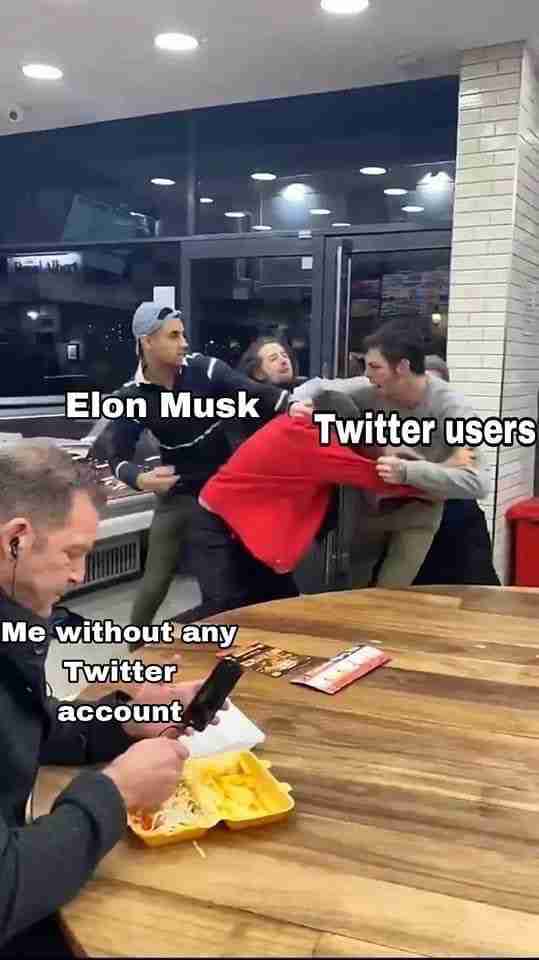 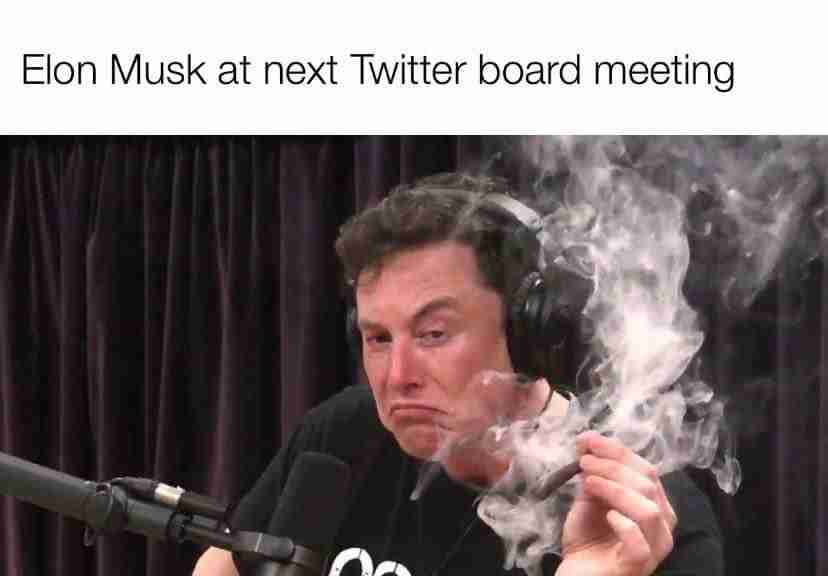 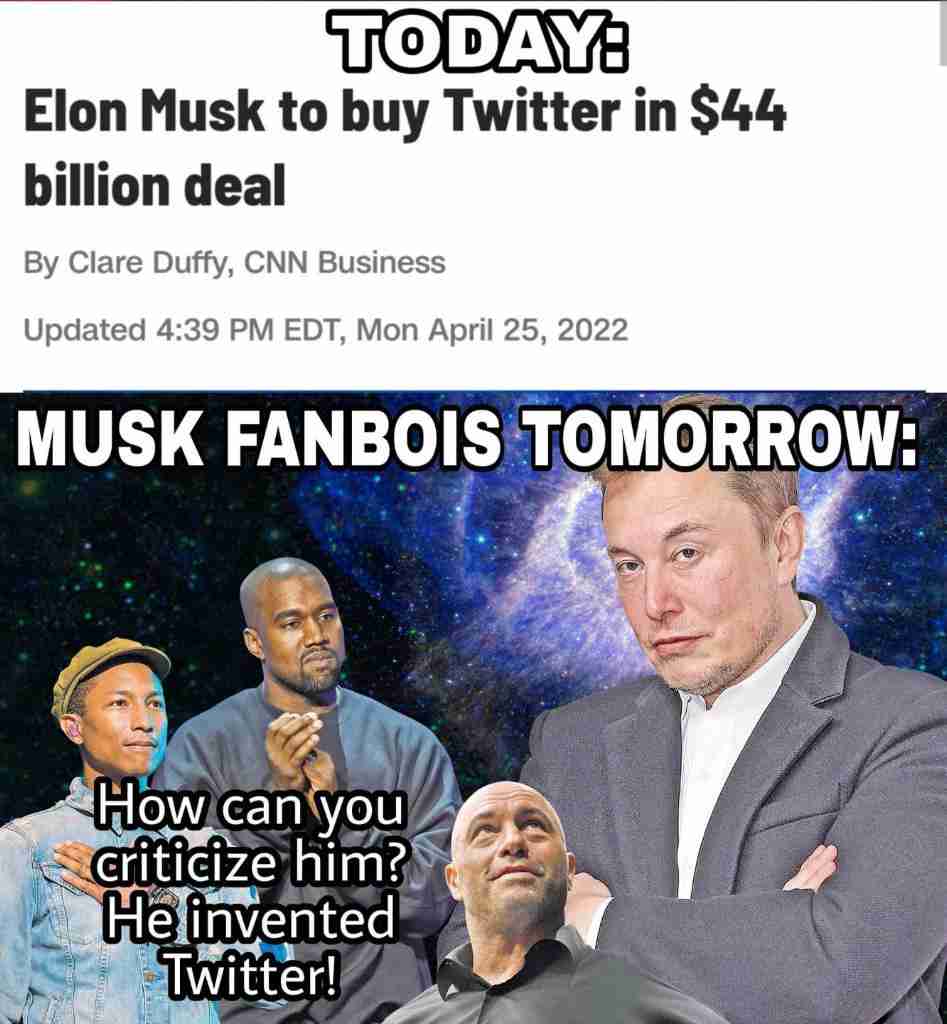 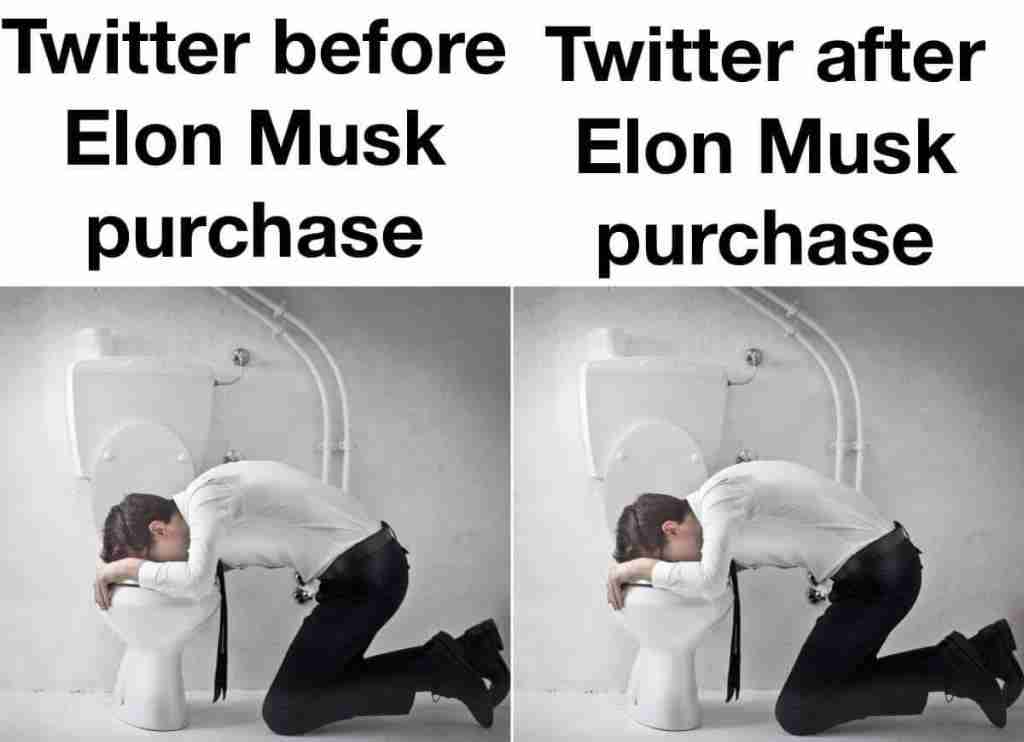 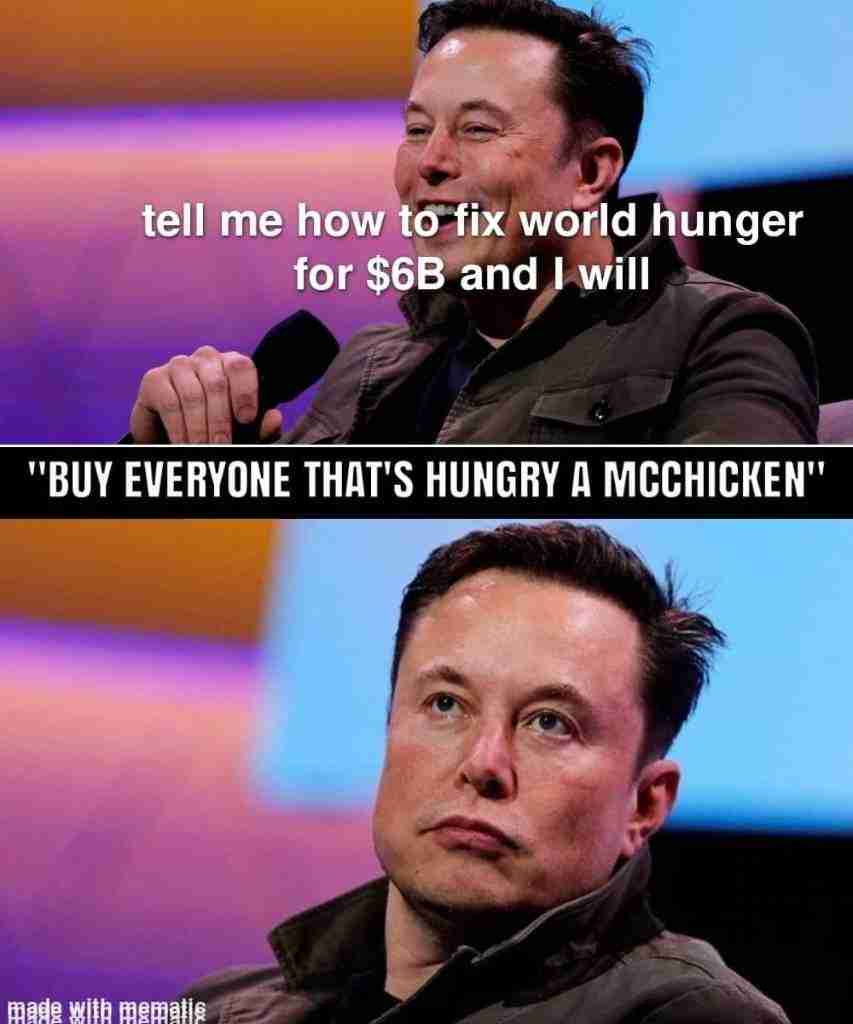 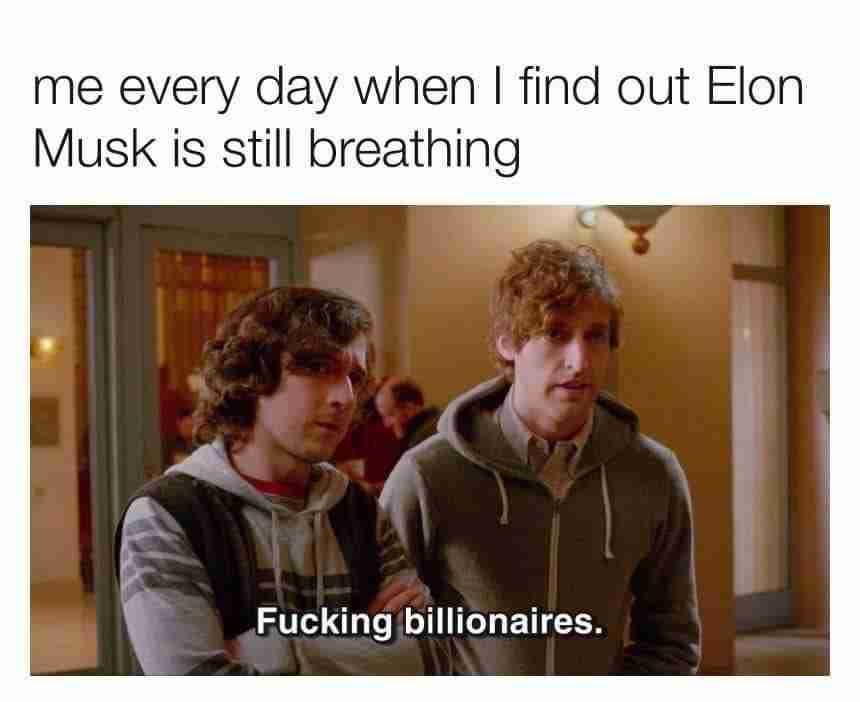 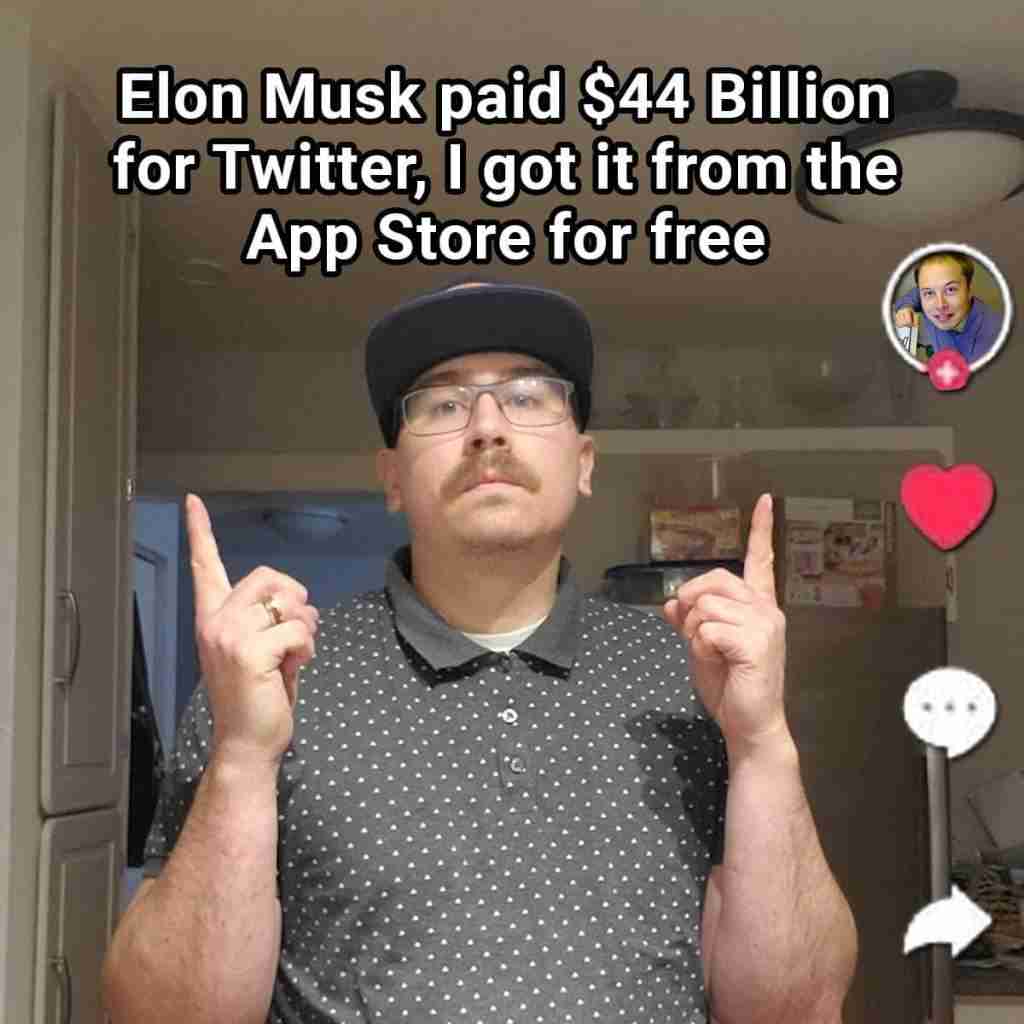 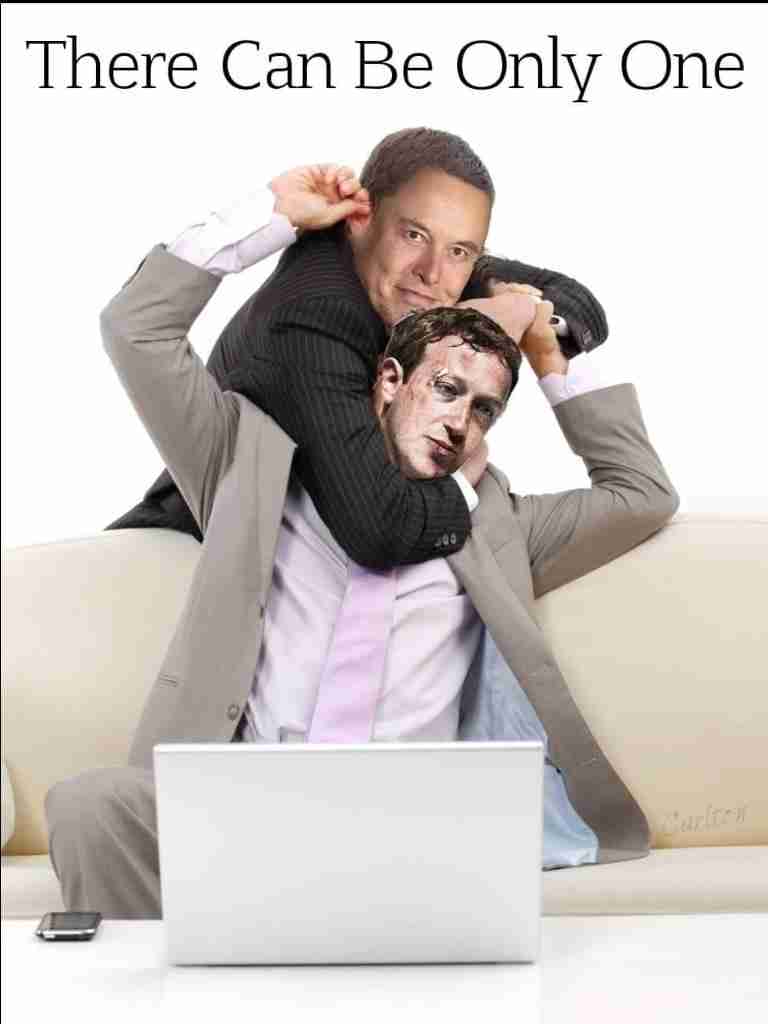 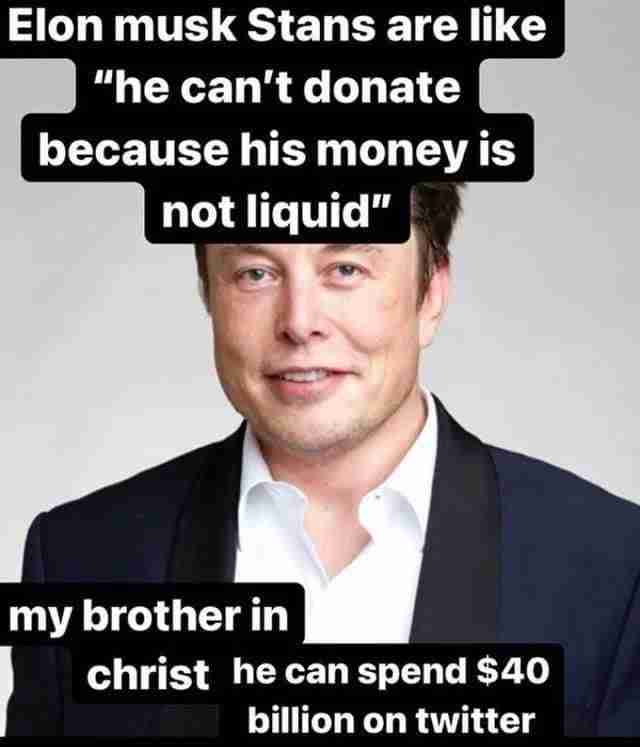 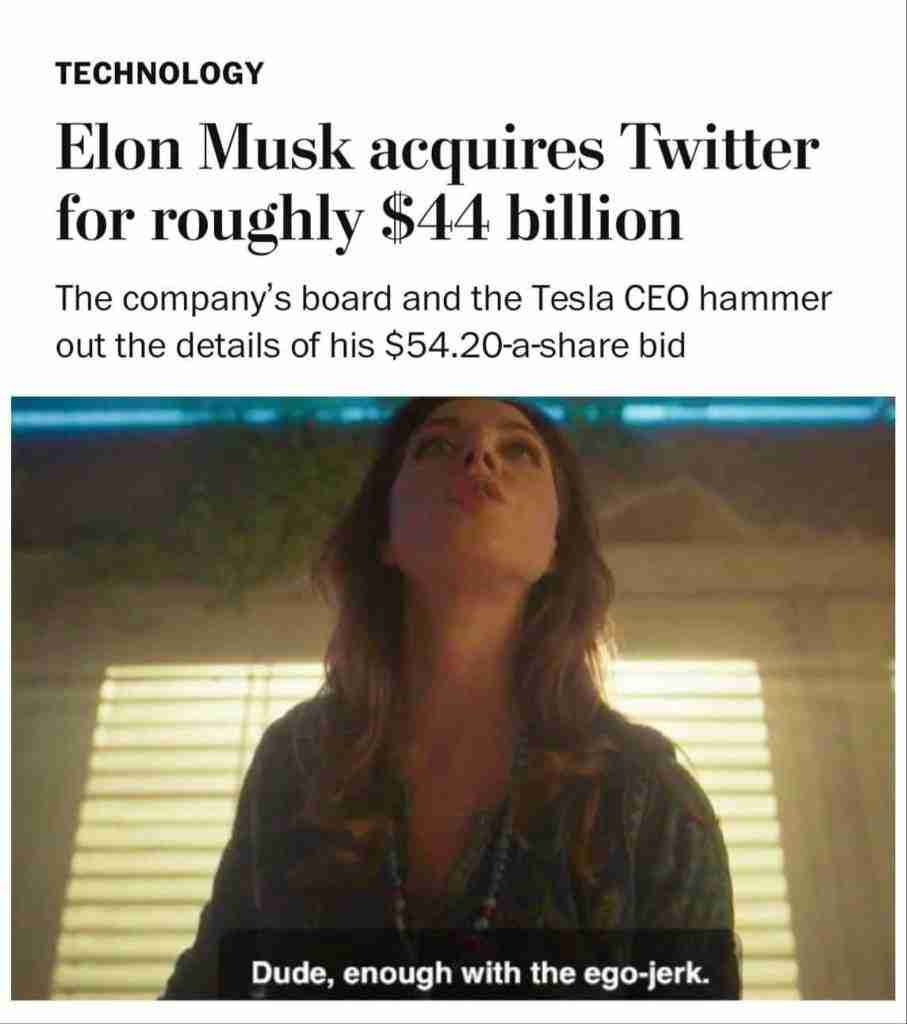 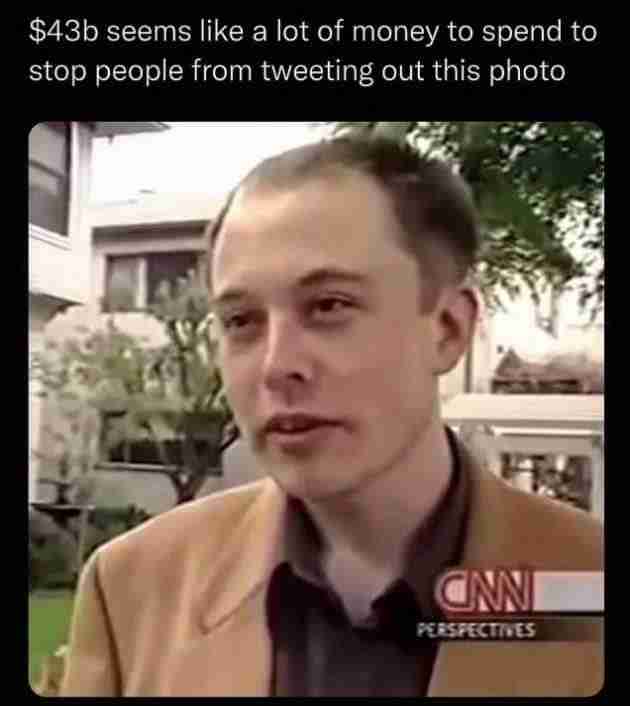 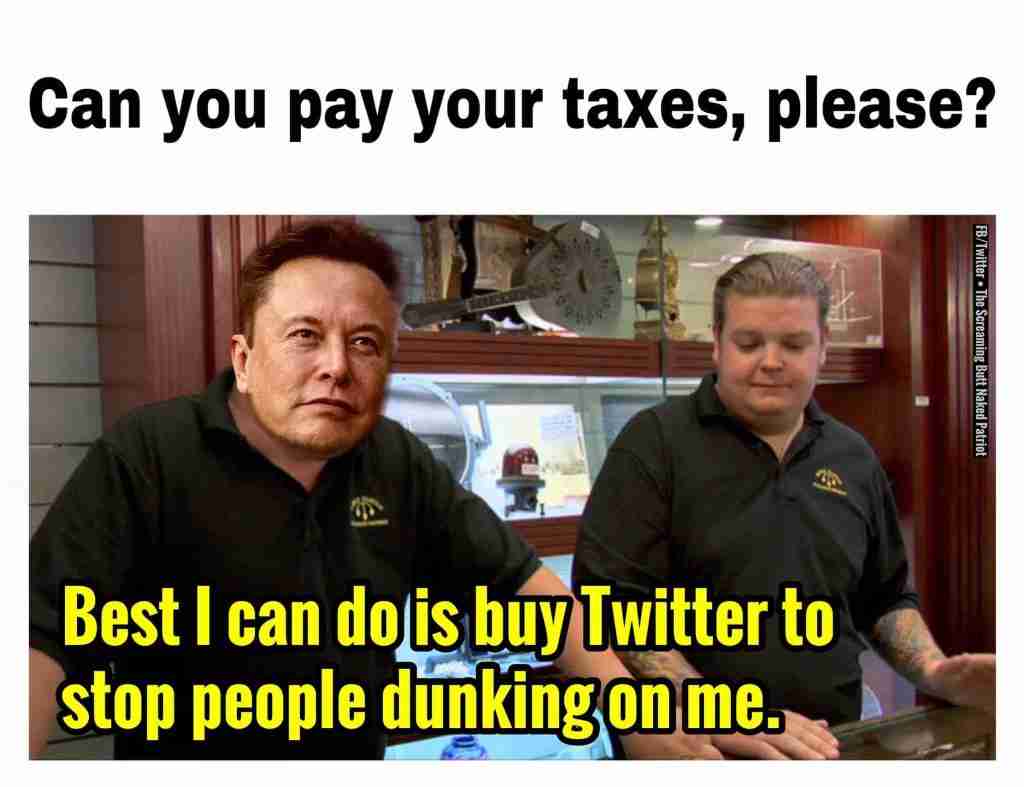 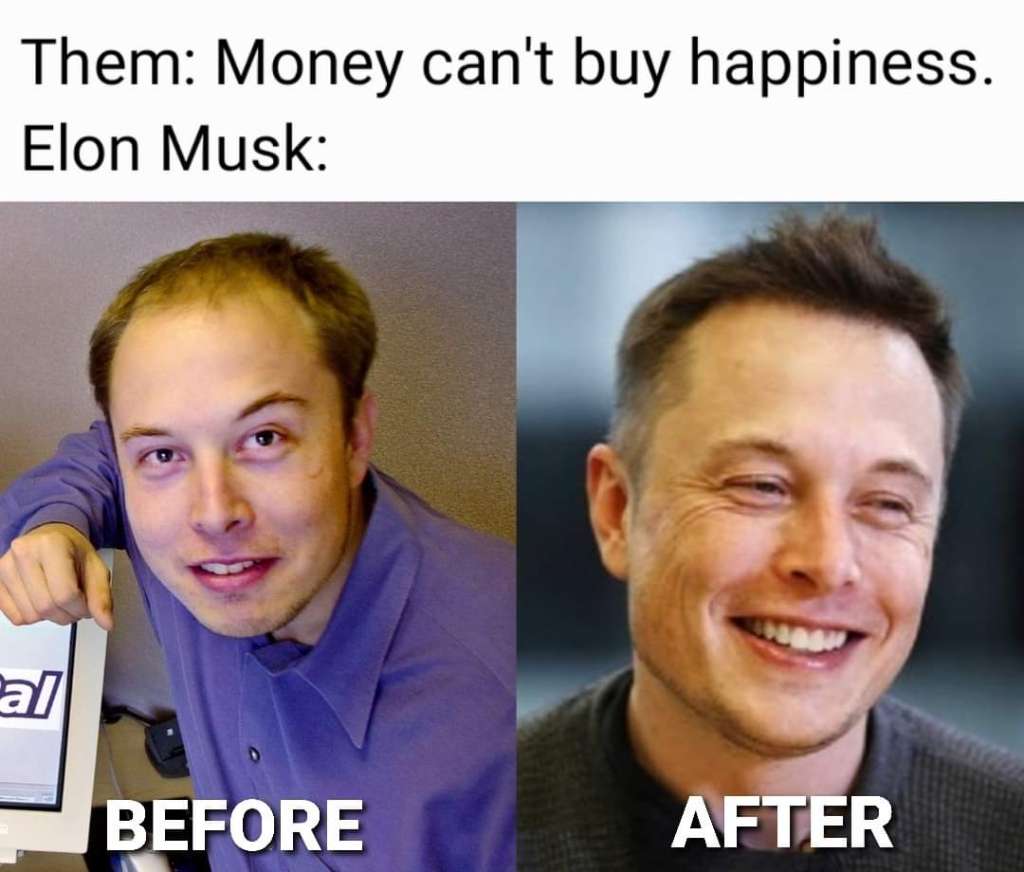 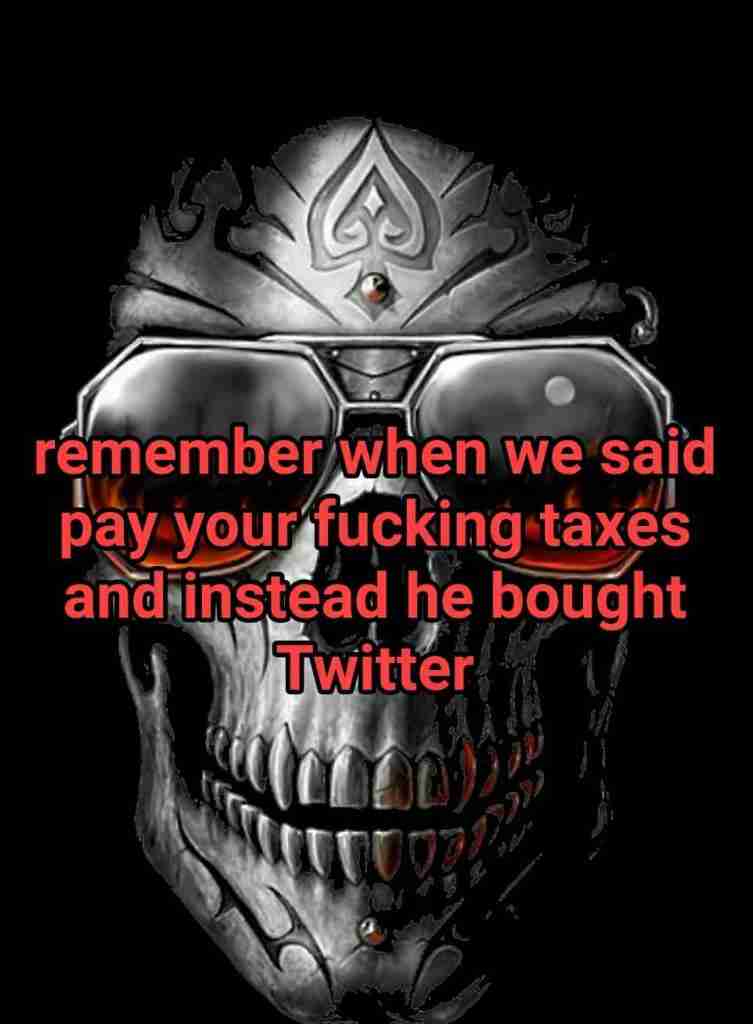 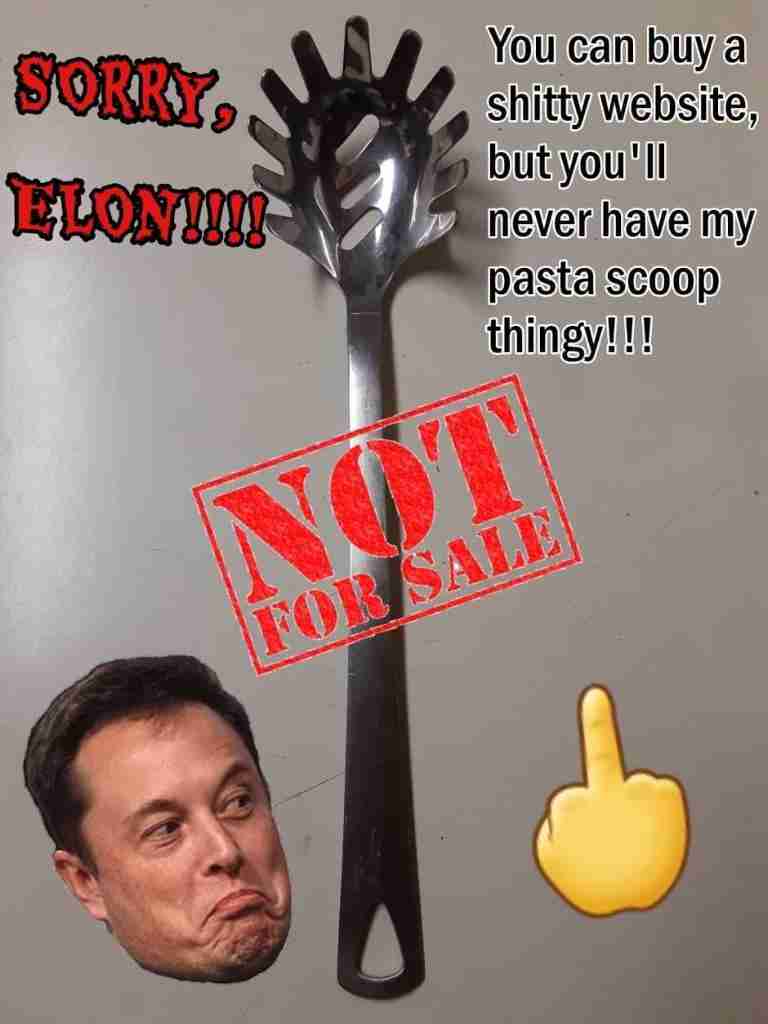 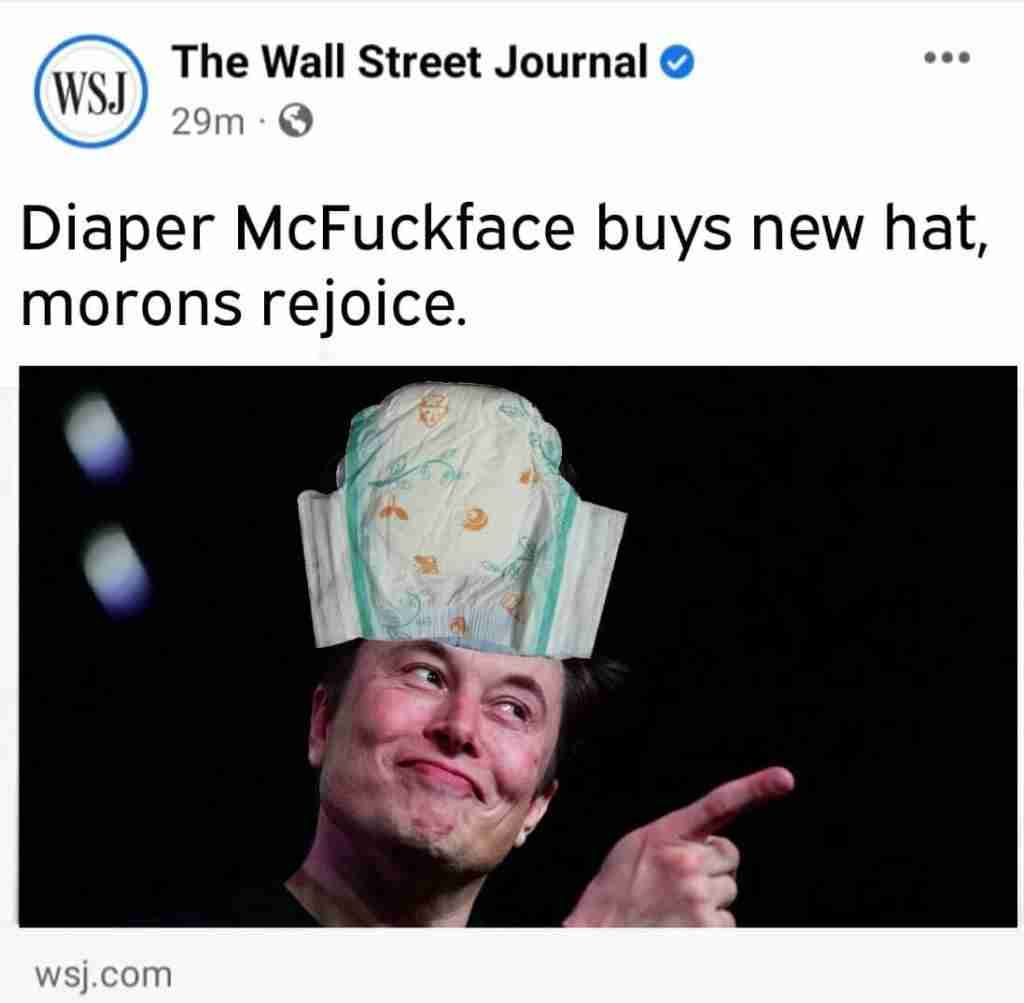 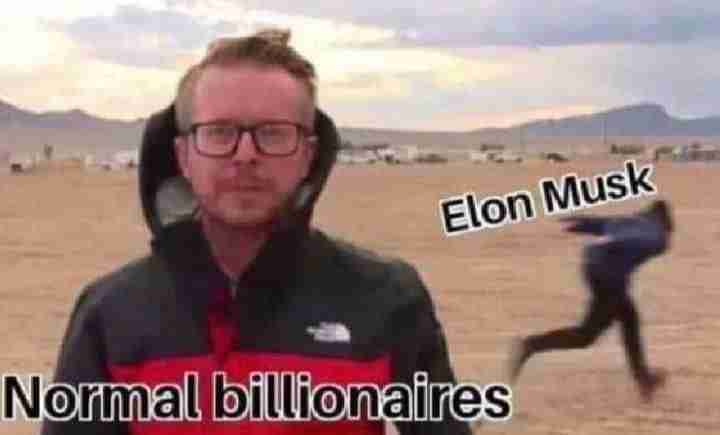 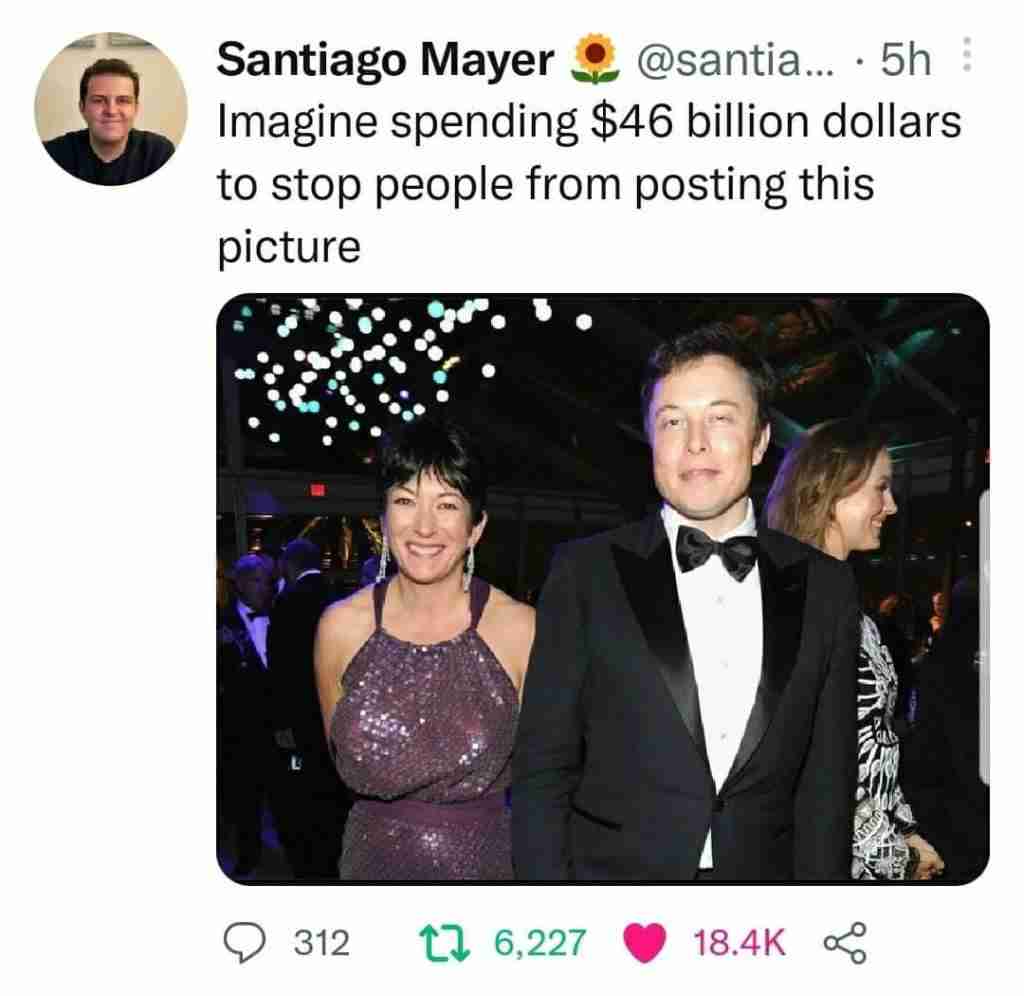