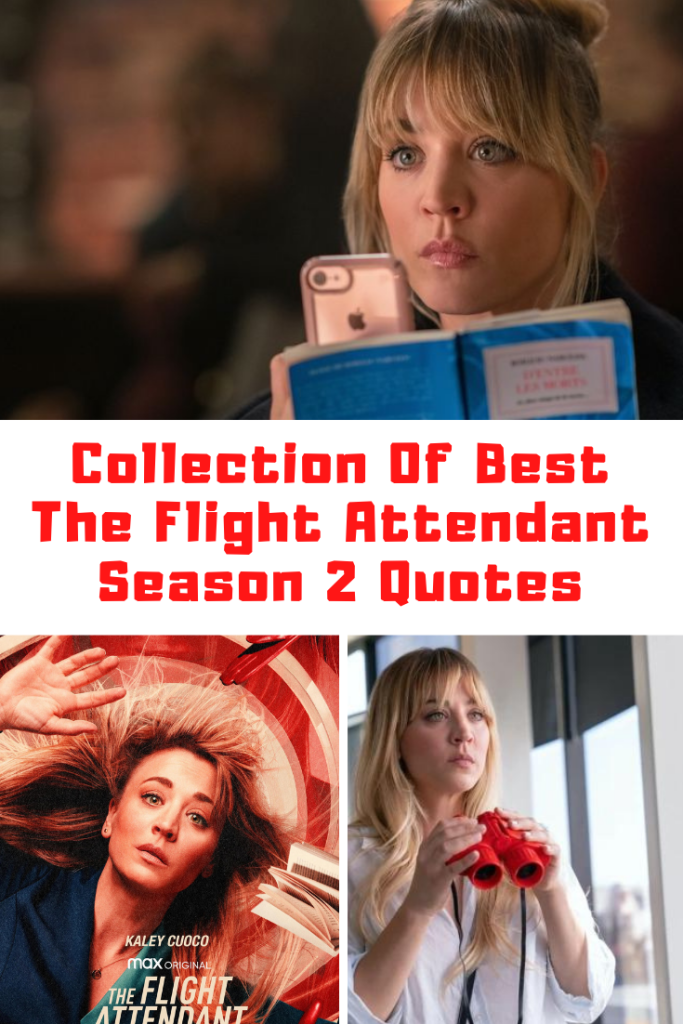 HBO Max’s The Flight Attendant season 2 dropped its first two episodes on the streaming service yesterday, April 21st. I will have a review of the new season coming soon, so make sure to stop back by to check it out. It will be linked down below. In the meantime, I wanted to share a list of some of the best quotes from the series. Check out this collection of the best HBO Max The Flight Attendant season 2 quotes.

I’m Cassie, and I’m an alcoholic.

You’re my sponsor. Say something wise.

You seem very put-together. The bangs are a ten.

I used to be the life of every party. I guess eventually you just, like, grow up and be an adult, right?

The gentleman has a type.

That explosion really rattled you. Really blew some stuff apart.

This is not an optional invitation. 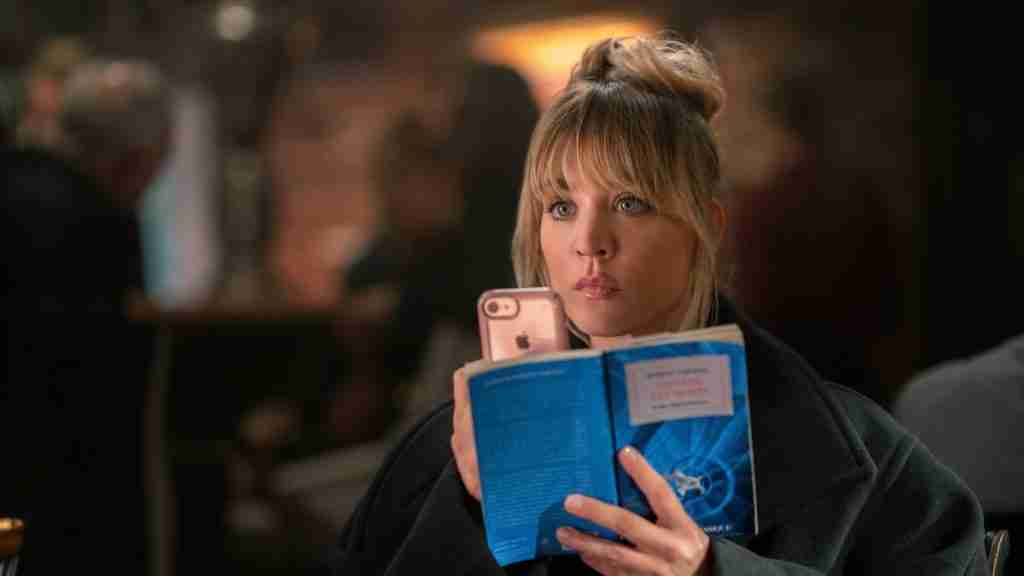 Alcoholic Anonymous is anonymous. So stop talking about it.

I’m starting to think someone is pretending to be me.

I have a little side job. I’m an assest for the CIA.

It sounds like someone is maybe trying to frame you.

My ears are still ringing.

Can we discuss the boner he has for Marco?

If you want to hold on to this perfect, like “I have vegetables in the fridge” life, I am telling you to ignore your white-knuckle instincts.

I’m supposed to be the together one.

Secretly, I care a lot about you.

This is an important moment for me. I’ve earned that chip.

Everything we do ends up a f*cking disaster.

You’re so not fun.

I play like the fentanyl fairy godperson to deserving cancer patients.

Cassie may have woken up next to a dead body, but I can’t imagine what it must’ve been like for you. 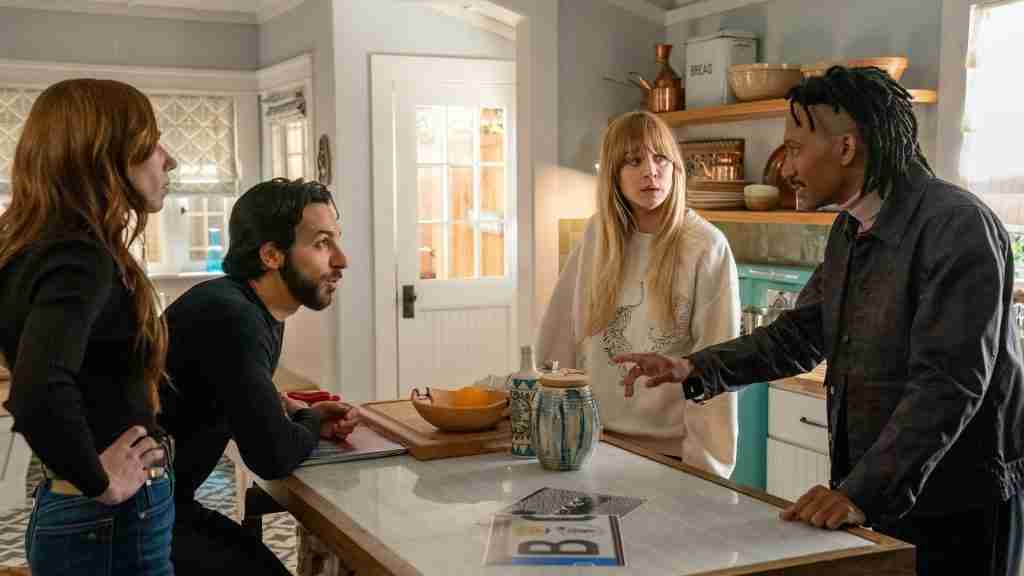 Imagine the worst date ever, and then set it on fire.