Netflix’s Hard Cell is a fun and silly Catherine Tate mockumentary that feels very outdated. Check out the details in my parents guide review.

Netflix’s Hard Cell dropped on the streaming service today, April 12th. The six episode series, is a mockumentary surrounding a woman’s prison, as they prepare to put on the play West Side Story. Comedian Catherine Tate not only stars in the new series, but also plays multiple roles, delivering some outrageous characters. Audiences will get some laughs, but they will be few and far between, as the show feels outdated. Check out the details in my parents guide review.

Hard Cell is a documentary style comedy set in the fictional female prison, HMP Woldsley. Writer and creator Catherine Tate plays multiple characters from Laura Willis, the Governor who believes creativity leads to rehabilitation, to Big Viv, the psychopath lifer. Set over a 6 week period during which the inmates rehearse a musical directed by ex-Eastender’s star Cheryl Fergison. Rehearsals draw together an oddball collection of women as they find their voices, grow in confidence and strengthen their friendships. Funny yet surprisingly moving, Hard Cell leans into the comical truth of prison life. 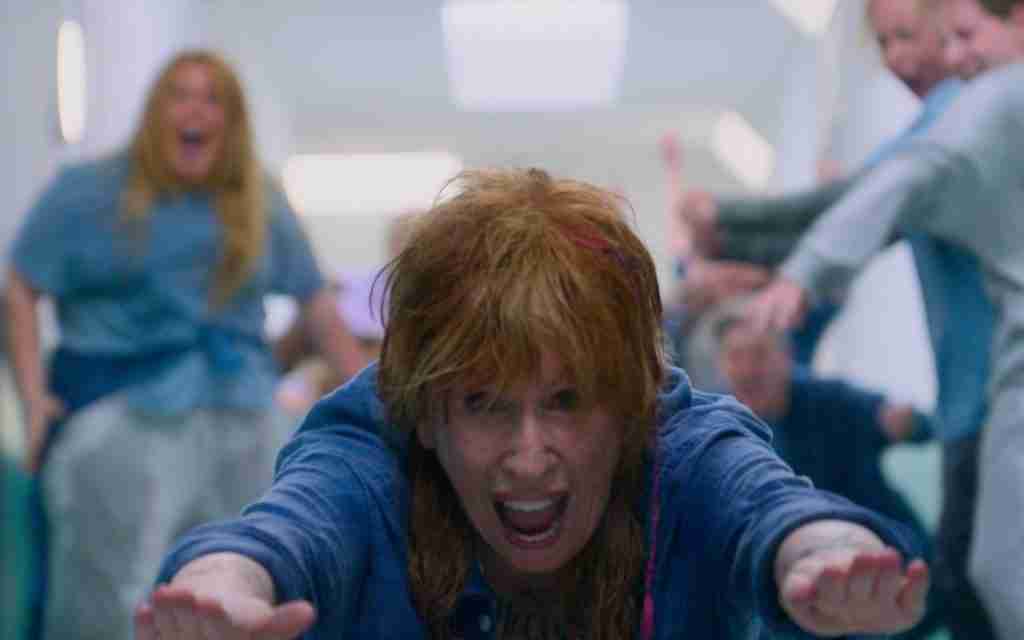 Let’s take a look at what parents need to know before letting their kids watch Netflix’s Hard Cell.

English actress, writer, and comedian Catherine Tate is best known for her award-winning sketch comedy show, Catherine Tate’s Nan, which wrapped up production at the end of 2015. Since then, fans have been waiting for more hilariousness from the Tate camp, and it seems 2022 is the year, with a movie follow-up to her comedy show called Nan and the new Netflix mockumentary, Hard Cell. Hard Cell is a mockumentary based on a woman’s prison and features a handful of new characters, all of whom are played by Tate herself. Despite Tate’s comedic talent at the helm of this new Netflix show, the basis just seems extremely outdated.

One of the lingering problems in the series is that Tate’s main role, warden Laura, lacks any sort of interest from viewers overall. Warden Laura believes in rehabilitation through the creative arts and brings in Cheryl Fergison (East Enders) to play herself in the mockumentary, to put on the play West Side Story. Fergison’s presence may be overlooked by the majority of the audience outside of Britain, considering she is best known for being in a British soap opera, so many of the jokes revolving around her may go over viewers’ heads

Hard Cell is not completely devoid of laughs. The series contains some laugh-out-loud moments with one character in particular, Marco, that had me cracking up every time they were on screen. Marco is an androgynous-like character. Think of Pat from Saturday Night Live, who is also one of the many roles played by Tate. The show’s biggest flaw is not realizing these comedic moments and characters, and not utilizing them more. Oh, the missed opportunities to delve more into Marco’s life or interactions with the inmates. This is often the case when talented comedians portray many characters in a single movie/show. You will have one or two of the characters hit the mark, and the others fall flat. Kudos to them for attempting, as it certainly isn’t a skill that many possess, but a bit of honest feedback could help them focus more on the funny and trim off the excess that isn’t.

Netflix’s Hard Cell is not a complete flop. Some viewers will definitely enjoy it, especially those who appreciate that dry, British humor. However, for those like myself that have been waiting for some of Tate’s comedy for far too long, in this case, it was not worth the wait. This may also be the case with the bulk of American viewers as well. British comedy is rather specific, innit? To really appreciate it is to delve deeper into their culture and be knowledgeable of the vernacular and all the particular dialects. Often, it requires sub-titles even though it is English they are speaking, right? 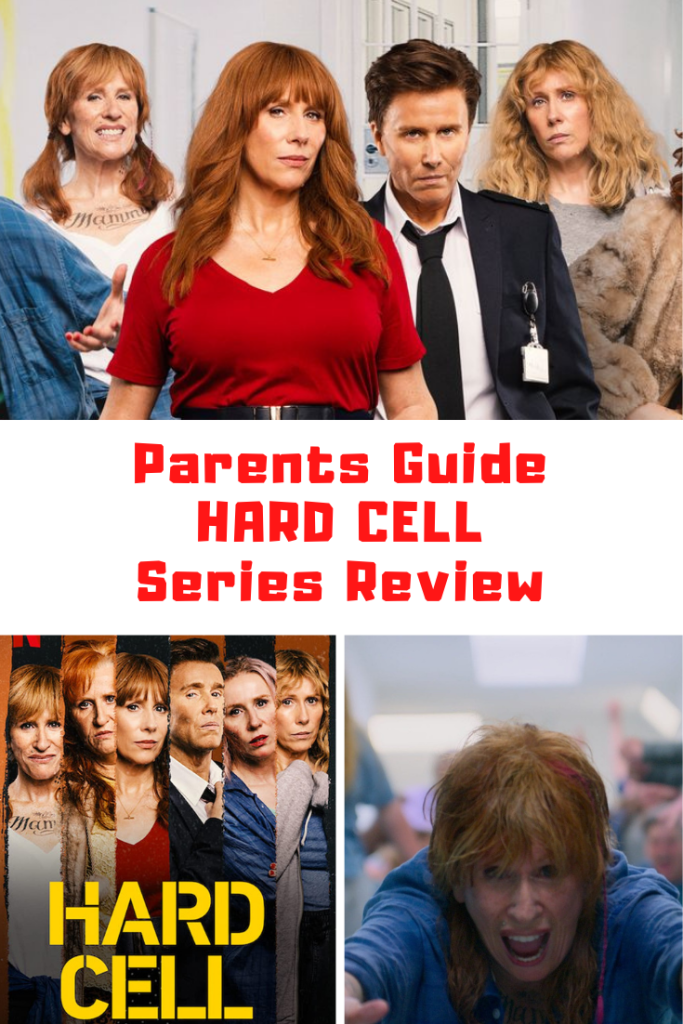