The Northman has stunning visuals, brutal fights, and a stellar cast. Unfortunately, these key elements can not save a bizarre script. Check out the details in this parents guide movie review. 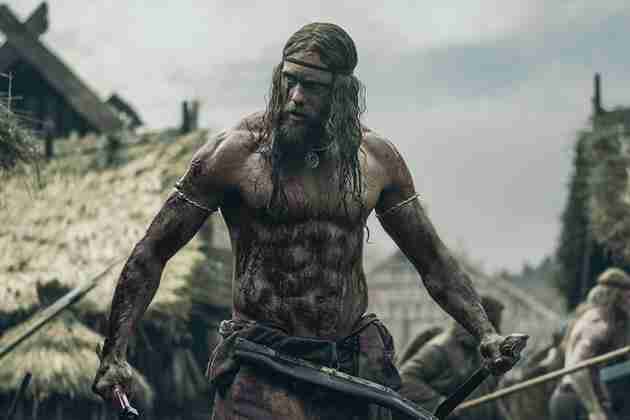 The Northman drops into theaters across the nation on Friday, April 22nd. The film stars Alexander Skarsgård, Nicole Kidman, and Anya Taylor-Joy; and is written and directed by Robert Eggers. Eggers’ is best known for his previous projects, The Lighthouse and The Witch, and has taken on this classic Scandinavian folktale that inspired Hamlet. Check out the details in my parents guide movie review.

From visionary director Robert Eggers comes THE NORTHMAN, an action-filled epic that follows a young Viking prince on his quest to avenge his father’s murder. 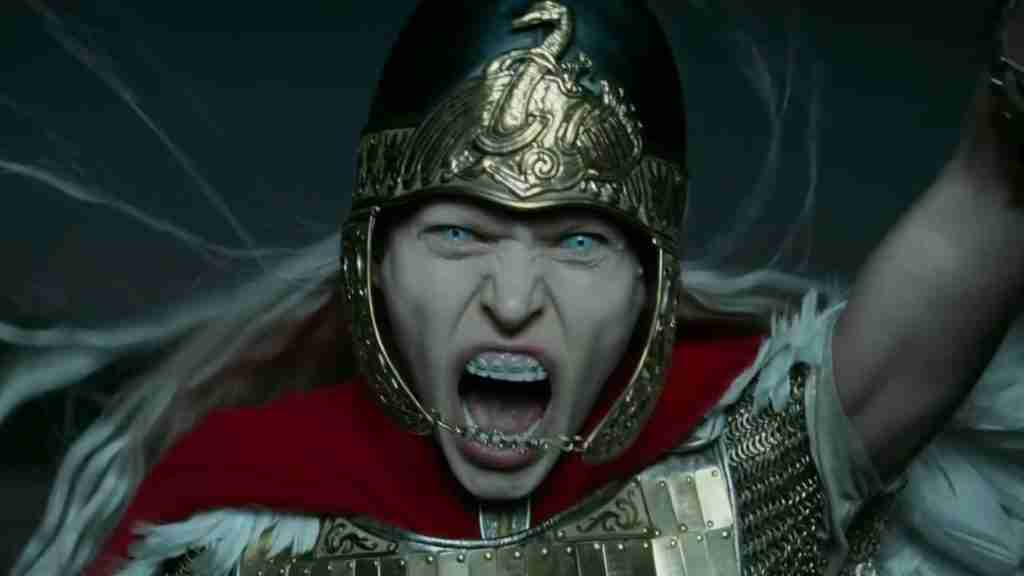 Let’s take a look at what parents need to know before letting their kids watch The Northman.

Language: The Northman has some strong language, with profanity used throughout. Lookout words include: b*tch, b*st*rd, wh*re, d*mn, and more.

Violence: The film includes many violent and disturbing scenes, which include brutal fights, stabbings, slashings, burnings, and humans taken captive as slaves. Dead bodies are shown, and the details are graphic with blood, gore, and human entrails shown sliced out of the body. There are scenes of mass murder, with villagers and children being locked into a building and the building being set on fire with them inside.

Nudity/Sexual Content: The Northman contains sexually explicit scenes, with characters actively engaging in sexual intercourse. There are also many nude scenes throughout the film, which show the backsides and full frontals of male and female characters.

There are many things to love about The Northman, one being the incredibly talented cast ensemble, including Nicole Kidman, Anya Taylor-Joy, and Alexander Skarsgård. Skarsgård in particular, embodies the Viking look and demeanor, as he delivers an unrestrained and almost animalistic portrayal of Amleth, the son of a king who is out to take revenge on his father’s murderer. There isn’t much depth to his character past being a brutal killer out for revenge, and yet, there doesn’t need to be, as viewers immediately empathize with Amleth and root for his success throughout the story. Likewise, for Taylor-Joy, who plays a rather stoic slave girl, whose rebellious nature attracts that of Amleth. The chemistry between the two pours through the screen as their passion ignites.

The Northman writer and director, Robert Eggers, has teamed back up with cinematographer Jarin Blaschke and editor Louise Ford to produce a stunningly visual masterpiece to view. The film was shot in locations such as Torr Head, County Antrim, and Ballygally, near Larne, Northern Ireland, and the decision paid off with breathtaking imagery that viewers will appreciate. The fight scenes are just as spectacular to view as Eggers’ does not hold back on the grotesque and, at times, the kill sequences are so over-the-top they are almost comical. However, the choice of going full-on barbaric works and spotlights the bloodthirsty revenge that runs through Amleth’s veins.

Where The Northman goes totally off the rails is in its inability to balance the battlefield ferocity of the Vikings with their supernatural rituals and beliefs. It’s like an art film meets an adventure epic, but the execution just did not pan out. It feels disjointed and, at times, it catches you off guard with sequences that may make sense on paper, but were weirdly placed in the film. There were moments I literally laughed and thought, “What?” during moments that I am not certain were the intention of the director, and possibly some that were. The plot is so simple, and they had a lot of ground to cover to span two hours and twenty minutes, so why not try some weird stuff and see if it fits? Maybe I am relying too much on what I have seen from other recent Viking shows, and I really wanted to like The Northman, but overall, I was let down. Perhaps another viewing is required because I was expecting something completely different than what I received. 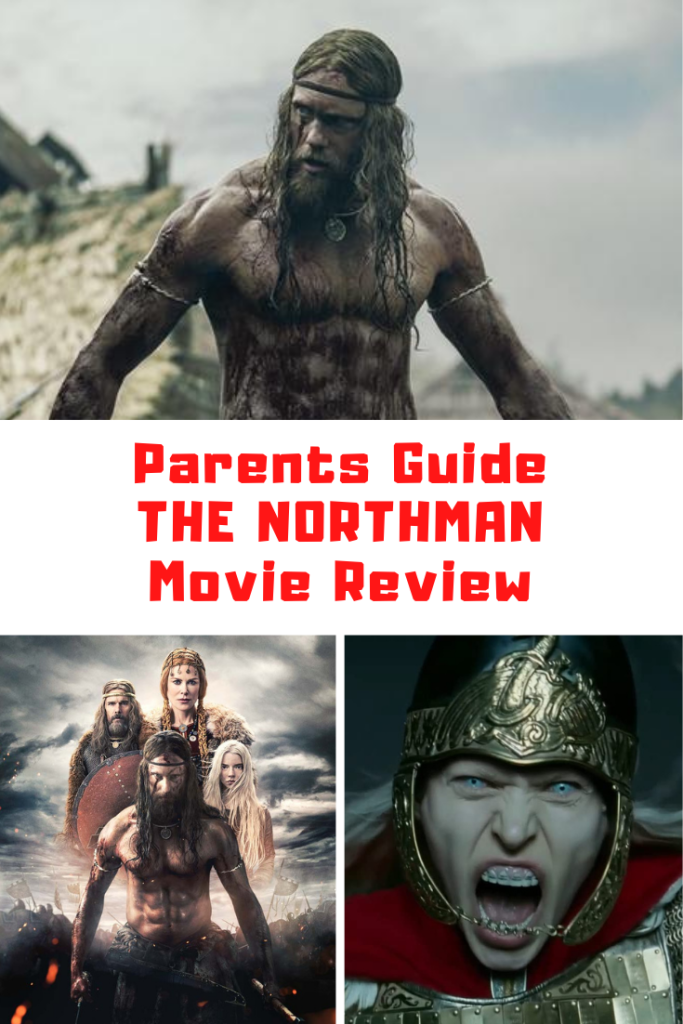