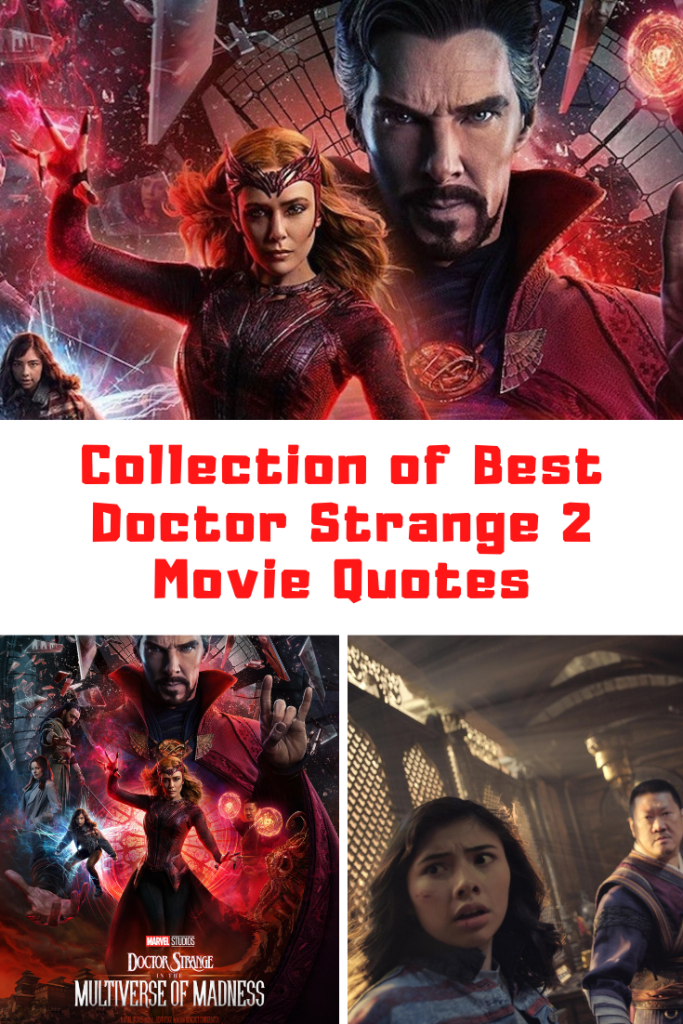 Doctor Strange in the Multiverse of Madness drops in theaters this Friday, May 6th. I will have a review of the movie coming soon, so make sure to stop back by to check it out. It will be linked down below. In the meantime, I wanted to share a list of some of the best quotes from the film. Check out these 60+ of the best Doctor Strange in the Multiverse of Madness quotes.

Doctor Strange in the Multiverse of Madness Quotes

We can’t let it take your power.

I’m so sorry. This is the only way.

Your sacrifice is greater than your power.

I was a little preoccupied from being dusted for five years.

I made the only play we had.

But you still didn’t get the girl.

I wish I would’ve been different.

I can travel the multiverse.

It wasn’t a dream.

Dreams are windows into the lives of our multiverse selves.

Somewhere out there, I had a pony tail.

A family is forever.

I put the magic behind me.

We’ll get you back on the lunchbox.

The hex was the easy part; the lying, not so much.

Everything I’ve lost could be mine again. 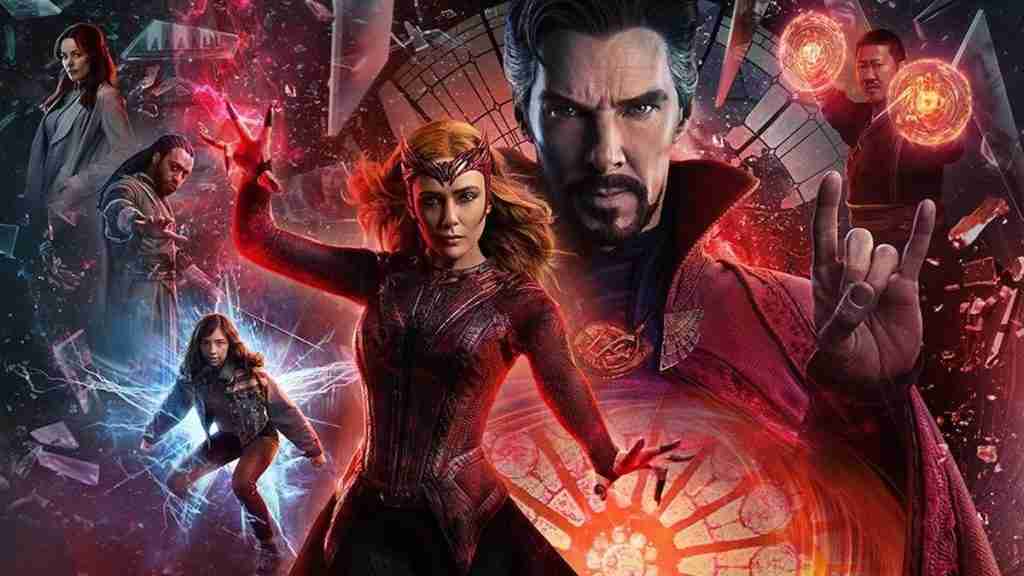 If you knew there was a universe you could be happy in, wouldn’t you want to go back there?

Choose your words carefully; the state of the multiverse may depend on it.

This is me being reasonable.

You want the girl, you’ll have to go through me.

Every night the same dream and every morning the same nightmare.

Rule number one of multiverse travel: you don’t know anything.

More complicated than being chased by a witch through the multiverse?

Come in and tell me everything about your universe.

Just because we jumped ship doesn’t mean we are safe.

Perhaps we will be the exception.

Don’t let anyone hurt that kid.

There’s no telling what murderous monstrosities lie within.

They’ve been waiting for me.

Fantastic Four, didn’t you guys chart in the 60’s?

I was meant to rule everything.

I shall miss you, my friend.

Just because someone stumbles and loses their way doesn’t mean they are lost forever.

Get the hell out of my universe.

This is the gap junction. The space between universes.

I was looking for a world where things were different.

Who said they have to be living?

Go back to hell. 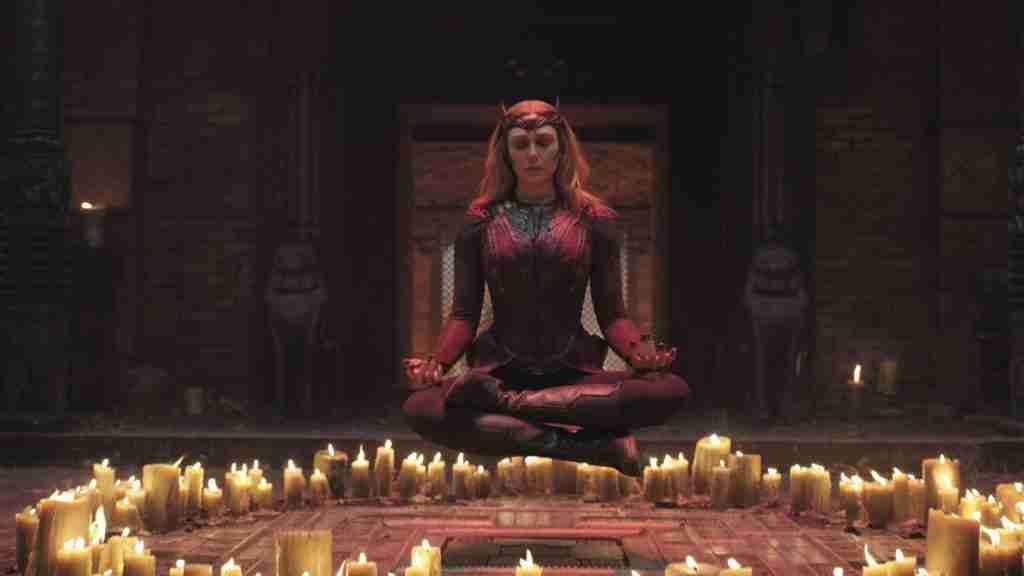 This time it’s going to take more than killing me to kill me.

I don’t even want to know.

This is the only way.

Trust yourself. Trust your power. That’s how you stop it.

You’re going to kick that witch’s a**.

I can’t beat you, so I’ll give you what you want.

Know that they’ll be loved.

No one will ever be tempted by the dark hold again.

She did the right thing.

I love you in every universe.

I do want to ask you something: are you happy?

I’m glad I fell into your universe.