Disney+’s Hollywood Stargirl is a lot more fun and sassier than the original. Check out the details in my parents guide movie review. 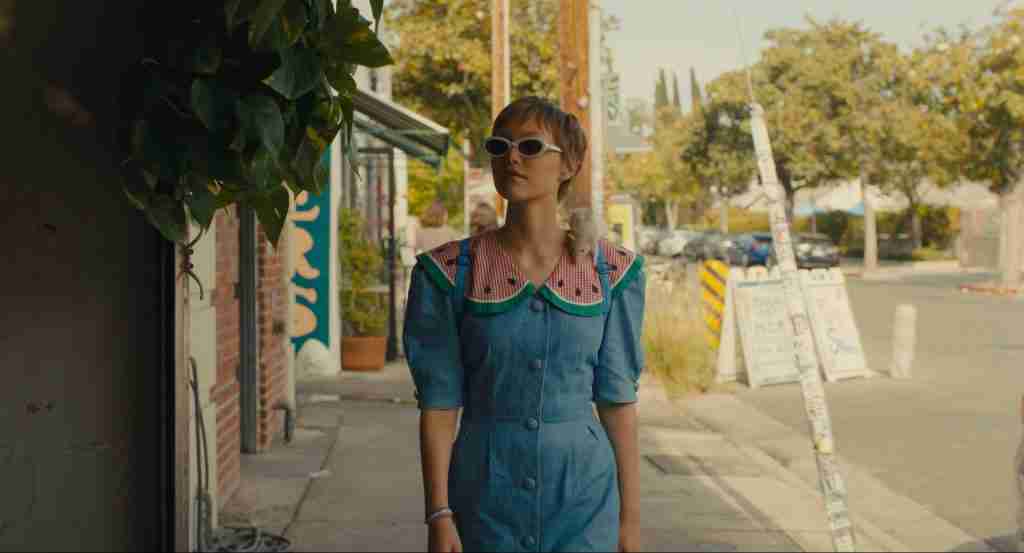 Disney’s Hollywood Stargirl coming to the streaming service this Friday, June 3rd. The film brings back Grace VanderWaal, the ukulele playing singer-songwriter who was cast in the original Stargirl film after her win on America’s Got Talent. The sequel is directed by Julia Hart, who co-wrote the screenplay with Jordan Horowitz and brings the romance to the teen romance drama genre. Check out all the details in my parents guide movie review.

Disney’s “Hollywood Stargirl” is a sequel to the 2020 Disney+ film about free spirit Stargirl Caraway (Grace VanderWaal), a silver-voiced teenager whose simple acts of kindness work magic in the lives of others. The upcoming film follows Stargirl’s journey out of Mica, Arizona and into a bigger world of music, dreams and possibilities. When her mother Ana (Judy Greer) is hired as the costume designer on a movie, they relocate to L.A., where Stargirl quickly becomes involved with an eclectic assortment of characters. They include aspiring filmmaking brothers Evan (Elijah Richardson) and Terrell (Tyrel Jackson Williams); Mr. Mitchell (Judd Hirsch), one of Stargirl’s neighbors; and Roxanne Martel (Uma Thurman), a musician Stargirl admires and encounters on her journey. 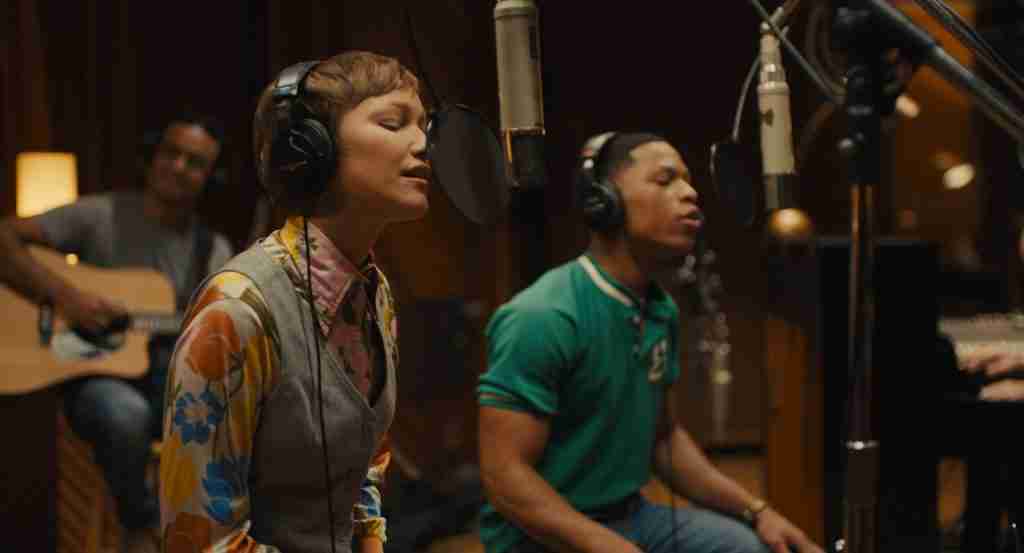 Let’s take a look at what parents need to know before letting their kids watch Hollywood Stargirl.

Language: Hollywood Stargirl contains very mild language with some words to look out for. They include: jerk, stupid, and phrases like, “Oh my G-d.“

Mature Content: In the sequel, Stargirl continues to be the sweet and kind-hearted girl viewers have come to know, but she is a bit more mature and sassier, standing up to her mother to drags her from city to city. The film includes kissing, but no inappropriate behavior.

It is a rare occasion when one can say that a sequel is better than the original film, but for the newest film to hit the Disney+ streaming service, Hollyood Stargirl, this sentiment rings true. In the original movie, Stargirl is an eccentric soul pushing the message of staying true to herself. This time around, Stargirl continues to exude confidence in her style, musical talent, and drive for success, but does everyone around her feel the same? Without spoiling the film for viewers, I won’t reveal too much, but I will say that this time around, Stargirl also has a little bit of sassiness to her.

Speaking of the previous film, although it is named after Stargirl herself, the story revolves around her relationship with Leo, and viewers get to see much of his story. Hollywood Stargirl centers around Stargirl and her storyline, relationship with her mother, and the struggles she has from constantly moving to new cities. Grace VanderWaal, who plays Stargirl, does a terrific job of keeping the sweet, kind-hearted innocence viewers know of Stargirl while also maturing her a bit into a teenager with her own dreams and goals. Audiences remember VanderWaal from her ukulele skills on America’s Got Talent, but audiences will be entranced by her soothing vocal talents as well.

Thanks to the direction of Julia Hart, the story does a stellar job at sticking to those talking points from the original, and is able to take the plot on a different path without losing the essence of the story. Hollywood Stargirl is exactly what the title suggests. Stargirl goes to Hollywood and, equipped with talent, a great support group, and a little bit of luck, the sky is the limit! 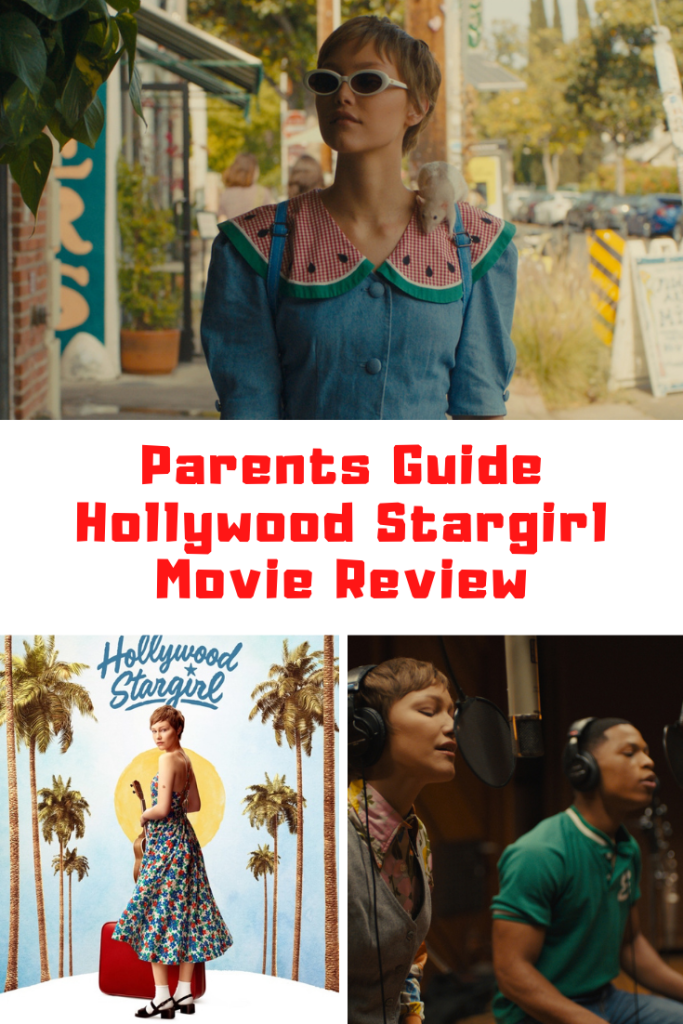