Netflix’s Our Father details a shocking and compelling tale with no retribution for the atrocities committed. Check out the details in my parents guide review. 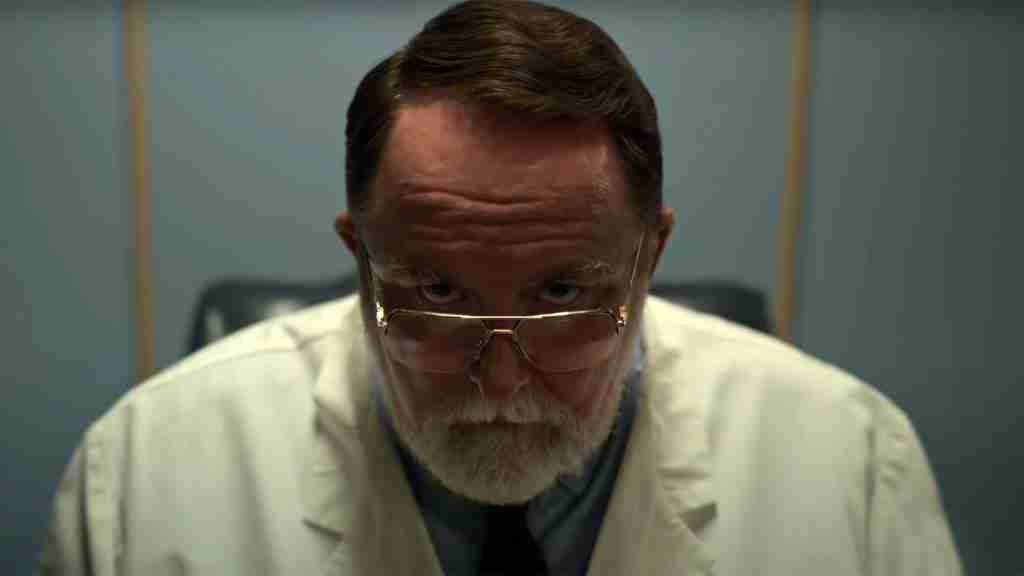 Netflix’s Our Father drops on the streaming service tomorrow, May 11th. The documentary brings light to the horrifying true-story of Dr. Donald Cline, an esteemed fertility doctor who used his own specimen (without their knowledge) to impregnate women. Lucie Jourdan makes her directoral debut, sharing recounts of the true victims of the story while also interweaving suspenseful reenactments of the events. Check out the details in my parents guide documentary review.

Jacoba Ballard was an only child, conceived via donor sperm, who always dreamed of having a brother or sister. An at-home DNA test led her to the discovery of not one but seven half-siblings – a number that defied best practices in fertility medicine. As the group set out to learn more about their curious family tree, they soon discovered the sickening truth: Their parents’ fertility doctor had been inseminating his patients with his own sperm – without their knowledge or consent. As Ballard and her newfound siblings realized they’ve barely begun to untangle his dark web of deceit, their pursuit of justice lies at the heart of this profoundly unsettling story about an unimaginable breach of trust.

Let’s take a look at what parents need to know before letting their kids watch Netflix’s Our Father.

The horrifying story of fertility specialist Dr. Donald Cline contains all the ingredients for an intriguing and truly shocking tale, perfect for this sort of Netflix documentary. And what an appropriate title for such a story, Our Father, which is based around a fertility doctor using his own sperm to inseminate women having trouble conceiving on their own. The big problem? The women were totally unaware Dr. Cline was using his own sperm to inseminate them and, in some cases, they believed the sperm being used was that of their spouses. The families, mothers, children, and even the small-town community of Indiana, where Dr. Cline practiced, had no clue of the atrocities that were taking place for decades at Cline’s practice. That is, until 23andMe, a popular DNA testing kit, became available and the results began to reveal the truth.

Our Father cleverly weaves the stories of the real victims of Dr. Cline’s atrocious acts, along with reenactments using actors and an eerie soundtrack, to reconstruct his sinister events. On one hand, the reenactments feel a bit cheesy and amateurish for a Blumhouse studio release, but in all fairness, with a case like this, it is expected director Lucie Jourdan was limited on footage and had to make do.

The Our Father documentary works best when the film focuses on the trauma, grief, and torment the victims have endured because of the horrific discovery. As the documentary progresses, more and more offspring of Dr. Cline are uncovered, revealing almost 100 connected siblings through DNA testing. Siblings reveal the utter anguish they feel when a new match appears. “When you get a new alert, you are praying. Please don’t let it be someone I know. Or please don’t let it be someone I’ve dated. And eventually, it is bound to happen.” The inseminated women discuss their torment, one woman explaining how she was inseminated 15 times by Dr. Cline, “I was raped 15 times and didn’t even know it.” And then there are the spouses who believed their children were biologically theirs, only to discover the most truly heartbreaking revelation of their lives.

While the true motives of Dr. Cline are never revealed in Our Father, they do discuss some conspiracies that may be the cause of his actions. However, the documentary reveals that Cline is not alone. At least 44 other doctors around the world have been uncovered by DNA testing to have also engaged in such a disgusting practice, but not to the same extent as Dr. Cline. Try as they may, Blumhouse and other studios trying to bring horror films and the like to the screen these days with original scripts can largely fall flat because it has all been done before, but nothing fake can top the real horrors of this world. Dr. Cline represents true evil, masquerading as a savior to many families, only for them to find out many years later what he has done. There is no closure that can salve wounds that are that deep and long-lasting. People’s entire existences are discovered to be lies, to what end? Perhaps we will never know. 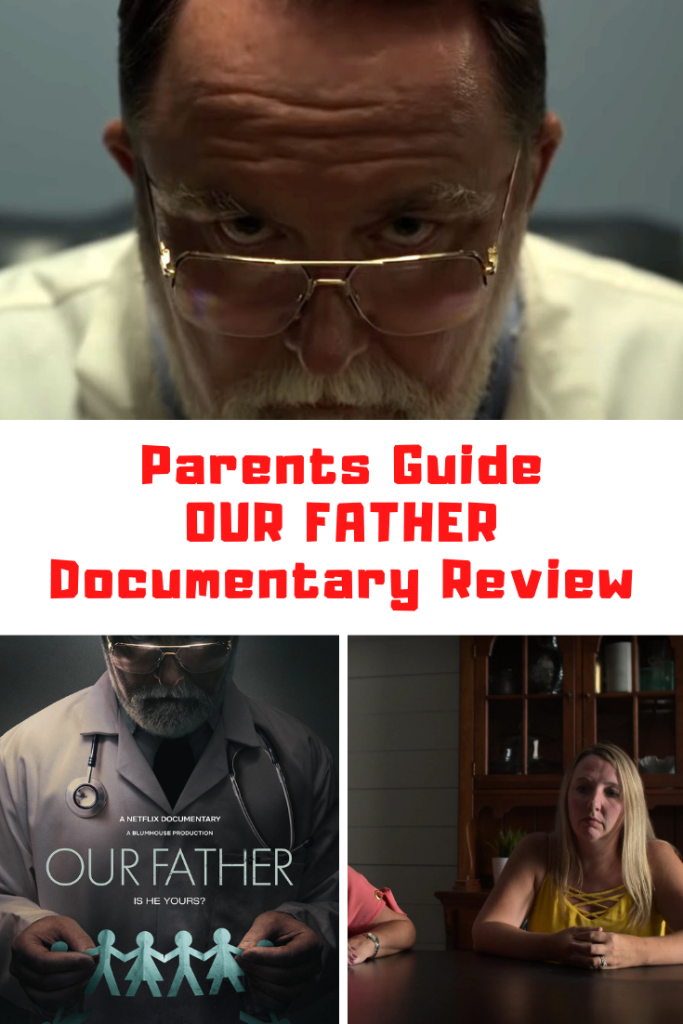