The new Obi-Wan Kenobi series is coming to the Disney+ streaming service soon, and it is going to be a very dark story, according to Director Deborah Chow. During the press junket last week for the series release, filmmakers and talent discussed the details of the making of the new limited series, the dark story, and the events that led Ewan McGregor to reprise his role. Check out all of the Obi-Wan Kenobi press junket details and why Ewan McGregor reprised his role.

Disney+’s Obi-Wan Kenobi picks up ten years after Star Wars: Revenge of the Sith, where Kenobi first saw his apprentice, Anakin Skywalker (played by Hayden Christensen), turn to the dark side. Now both Ewan McGregor and Hayden Christensen are back to reprise their roles and tell the story of this very dark time in Obi-Wan Kenobi‘s life, when he was forced to go into hiding with the rest of The Jedi Order. McGregor explained this time, saying it’s like somebody who has stepped away from their religion; Obi-Wan is losing faith. 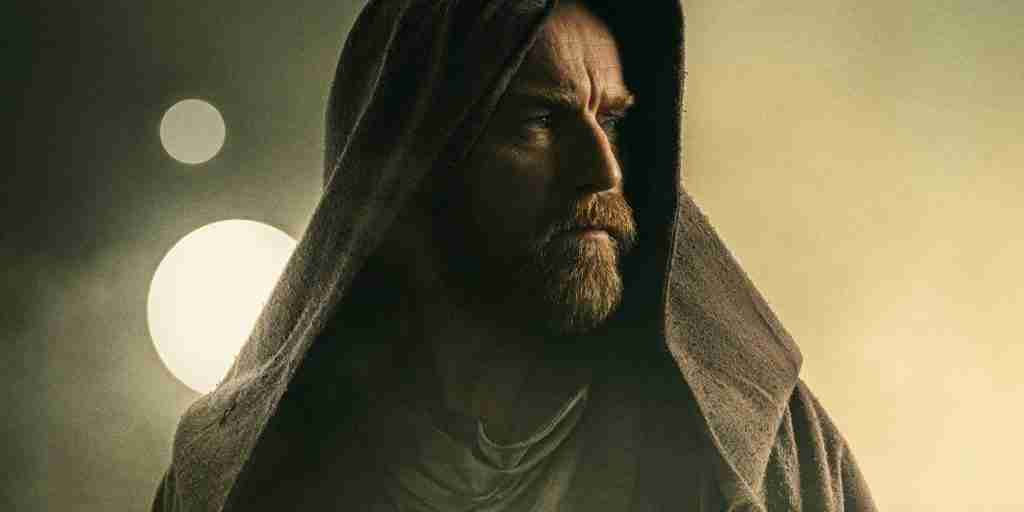 Director Deborah Chow talks about the challenges of bringing this story to life, mostly due to the story being both a prequel and a sequel. “We have these huge, legacy, iconic characters and we’re in between two trilogies.” And what led McGregor back to his iconic role after all these years? He states that he began to slowly realize the fondness the current generation has for the prequel films, something he didn’t hear when they first made them. These sentiments in turn warmed his own feelings towards them and his experience of being in the Star Wars world. And then one day, Disney just asked me to come in one day for a meeting because they kept seeing on social media that I was saying that I would like to play Obi-Wan Kenobi again.“

McGregor confessed he would love to reprise his role as Obi-Wan Kenobi, but before he signed on to the project, he wanted to make sure they had a good story to tell. He says, “I think there’s got to be a good story between Episode III and Episode IV and that’s what we definitely found after a lengthy process of exploring some different story lines.” I think we’ve ended up with a really, really a brilliant story and one that will satisfy the fans sitting between those two episodes.“

One aspect that excited McGregor was that the new series allowed him the opportunity to explore Alec Guinness’ portrayal of Obi-Wan Kenobi. He goes on to say, “It was interesting to take a character that we know and love from Alec Guinness’ creation of the character in the seventies of this wise, sage-like, spiritual man.” Being closer in age to Guinness when he played the character may have given McGregor the edge he needed this time around. He says, “The Alec Guinness Obi-Wan, when we find him as a solitary figure, he’s living in the desert alone. So I suppose my Obi-Wan now is just a bit closer to his.“ 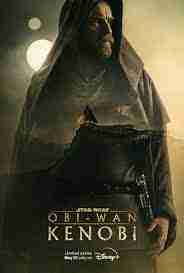 The story begins 10 years after the dramatic events of “Star Wars: Revenge of the Sith” where Obi-Wan Kenobi faced his greatest defeat—the downfall and corruption of his best friend and Jedi apprentice, Anakin Skywalker, who turned to the dark side as evil Sith Lord Darth Vader.
The series stars Ewan McGregor, reprising his role as the iconic Jedi Master, and also marks the return of Hayden Christensen in the role of Darth Vader. Joining the cast are Moses Ingram, Joel Edgerton, Bonnie Piesse, Kumail Nanjiani, Indira Varma, Rupert Friend, O’Shea Jackson Jr., Sung Kang, Simone Kessell and Benny Safdie.