Top Gun: Maverick is an extremely fun and thrilling ride filled with nostalgia and throwbacks from the original film. Check out the details in my parents guide movie review. 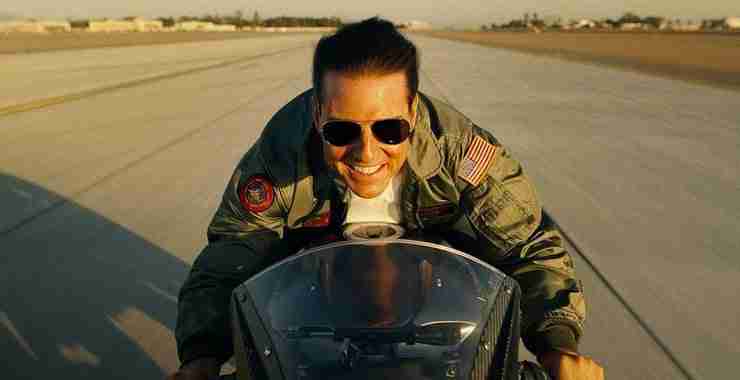 Top Gun: Maverick is coming to theaters everywhere this Friday, May 27th. The film brings back Top Gun elites Tom Cruise and Val Kilmer, who reprise their roles as Maverick and Iceman. The sequel comes after a 35 year hiatus since the original film was first released and is the perfect mix of bringing back old storylines with new characters into the franchise. Check out all the details in my parents guide movie review.

After more than 30 years of service as one of the Navy’s top aviators, Pete “Maverick” Mitchell is where he belongs, pushing the envelope as a courageous test pilot and dodging the advancement in rank that would ground him. Training a detachment of graduates for a special assignment, Maverick must confront the ghosts of his past and his deepest fears, culminating in a mission that demands the ultimate sacrifice from those who choose to fly it.

Let’s take a look at what parents need to know before letting their kids watch Top Gun: Maverick.

Mature Content: The film revolves around an elite group of pilots in the Navy on a top-secret mission, so viewers will see pilots put in dangerous situations, explosions; guns and missiles being dropped; planes exploding; and characters dying. The violence is the biggest worry for parents, but there is also one implied sex scene. However, it is only implied as the characters are only shown kissing and are not shown nude. Characters are also shown to consume alcohol.

From the moment Top Gun: Maverick begins and the opening track ‘Danger Zone‘ echoes through the theater, viewers are transported back into the 1980’s when we all had a need for speed. And while it feels like not much has changed in the past 35+ years since the first film was released, and in some ways it hasn’t for our main character, Maverick, who continues to break the rules and crave that adrenaline rush, we also see glimpses of just how much has actually changed since that time. One of them is the inclusion of female pilots in Top Gun. The Navy isn’t just a boys’ club anymore with new female pilots Phoenix and Halo, who prove they are just as much of an asset to the skies as the male pilots.

Still willing to buck authority, it seems, Maverick, for better or worse, has moved on from his days as a brash young fighter pilot, and is now still in the Navy, playing test pilot with high-tech, cutting-edge jets. Not taking the imminent shutdown of his current project in stride, Maverick decides to prove his call sign correct and winds up relegated to one last chance of redemption by being assigned back to where it all began for him: The Navy’s Elite Fighter Weapons School, a.k.a. Top Gun. This assignment as an instructor is to whittle down a field of the current best of the best Top Gun graduates to a select few needed for a critical mission of grave importance to national security. Up against impossible odds and a narrow time frame, Maverick must also battle the age gap between himself and the pilots (one of whom is his ex-partner Goose’s son Rooster), yet another love interest (also apparently from the near past), and his own inner turmoil (mostly arising from Goose’s death and Maverick’s choice to sabotage Rooster’s military career).

Top Gun: Maverick has one of the longest gaps between movie sequels (36) in cinematic history, but it was necessary to tell this story. Tom Cruise doesn’t miss a beat as the elderly pilot, still possessing the enigmatic charm and wit of his younger self but also showing how the years have worn him down emotionally, and somewhat physically as well. He must find a way to come to grips with his decisions and mend relationships with an old flame (Jennifer Connelly), a rival and friend (Val Kilmer), and his best friend’s son (Miles Teller). This film hit all the notes one would expect of a sequel to a movie so well loved in American history that it has become legendary. The action is top notch, featuring authentic aerial combat maneuvers in lieu of special effects, and many of the most beloved and classic scenes get throwbacks and redoes. The nostalgia is all there for the taking, and fans of the original need not be concerned about the content in Maverick. Sure, it can get a bit heavy-handed at times, but there is a great balance between the comedy, the drama, and the action to sate any naysayers. There did seem to be quite a bit more laughter this time around, as I recall, and yes, there are some moments that leave you scratching your head, but remember, this is purely for entertainment. At two hours and seventeen minutes long, it never feels like it, which shows the deft hand director Joseph Kosinski wielded to avoid pacing concerns. It was quite an enjoyable ride, and I predict this sequel will fly high and soar at the box office when it opens May 27th. 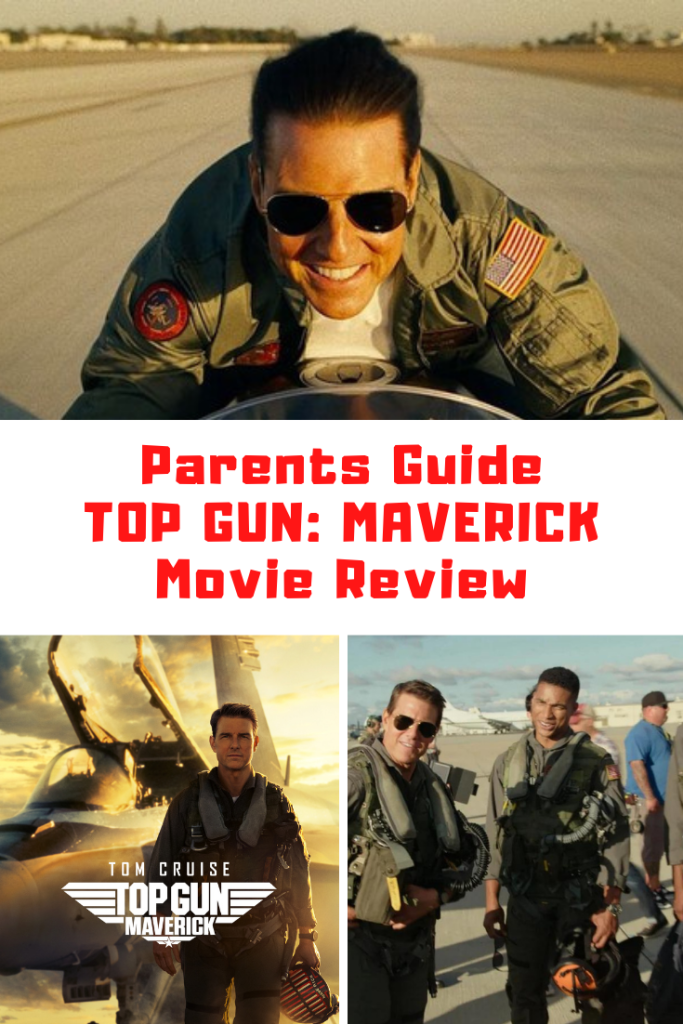