AppleTV+ Loot is a light-hearted comedy that is similar to that of Ted Lasso but not as funny. Check out the details in my parents guide review. 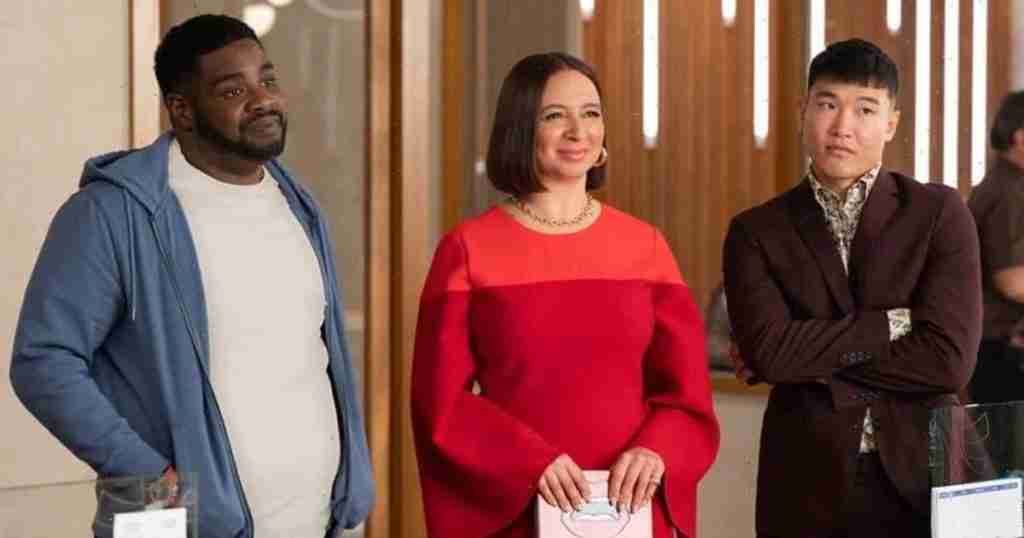 AppleTV+ Loot drops its first episodes on the streaming service this Friday, June 24th. The series was created by Alan Yang (Master of None) and Matt Hubbard (Superstore) and stars Maya Rudolph, a divorced billionaire who has taken on a new role at her charity foundation. It is heartwarming, funny, and will be the next hit on AppleTV+. Check out the details in my parents guide review.

In “Loot,” billionaire Molly Novak (Rudolph) has a dream life, complete with private jets, a sprawling mansion and a gigayacht — anything her heart desires. But when her husband of 20 years betrays her, she spirals publicly, becoming fuel for tabloid fodder. She’s reaching rock bottom when she learns, to her surprise, that she has a charity foundation run by the no-nonsense Sofia Salinas (Rodriguez), who pleads with Molly to stop generating bad press. With her devoted assistant Nicholas (Kim Booster) by her side, and with the help of Sofia and team — including mild-mannered accountant Arthur (Faxon) and her optimistic, pop-culture-loving cousin Howard (Funches) — Molly embarks on a journey of self-discovery. Giving back to others might be what she needs to get back to herself.

Let’s take a look at what parents need to know before letting their kids watch AppleTV+ Loot.

Mature Content: The series centers around a divorced billioanire who has decided to dedicate her life to philanthropy, so there are socioeconomic themes of the rich versus the poor. There are discussions about sex, adultery, and divorce that may be too mature for young kids. The characters are also shown consuming alcohol and taking drugs.

AppleTV+ Loot is a feel-good comedy, along the same lines as Ted Lasso and The Office, though not as funny. That isn’t to say the series isn’t funny, there are definitely some laugh-out-loud moments from this comedic cast, including Maya Rudolph, MJ Rodriguez, and Ron Funches. Rudolph plays Molly, a divorced billionaire who decides to devote her time to the charity organization she owns. While most billionaires in these sorts of sitcoms could easily be portrayed as the antagonist in the series, Molly is a very likable character and easy to relate to, which is strange considering she is a billionaire. However, the clever writing by Alan Yang (Master of None) and Matt Hubbard (Superstore), who chose to highlight Molly’s faults on the show, definitely contributed towards her relatability.

Adding to the comedy on AppleTV+’s Loot is Ron Funches, who plays Howard, a distant cousin and co-worker of Molly. Funches has the knack of being funny without even trying. This may be due to his cartoonish voice, and when coupled with a sharp script that provided him with witty one-liners, the result is pure comedy gold. Juxtaposed to Funches is MJ Rodriguez (Pose), who takes on a much more serious role as the charity foundation manager, Sofia. Rodriguez delivers the perfect mix of dry humor with the sternness needed for her role, and it is a delight to see. The entire cast has great chemistry together onscreen, and each has their moment to shine, while also playing well off each other when needed.

AppleTV+’s Loot is a welcome addition to the streaming platform. These types of shows that seamlessly blend comedy and drama with a message have become quite popular as of late, as everyone wants an enjoyable experience that leaves a lasting smile on their faces. Fans of Maya Rudolph will turn out in droves to watch this series, and it may even get some new subscribers to the streaming service as a result. Its short episodes are easy to watch, and the series can be binged rather quickly, with the only downfall being having to wait for hopefully another season. 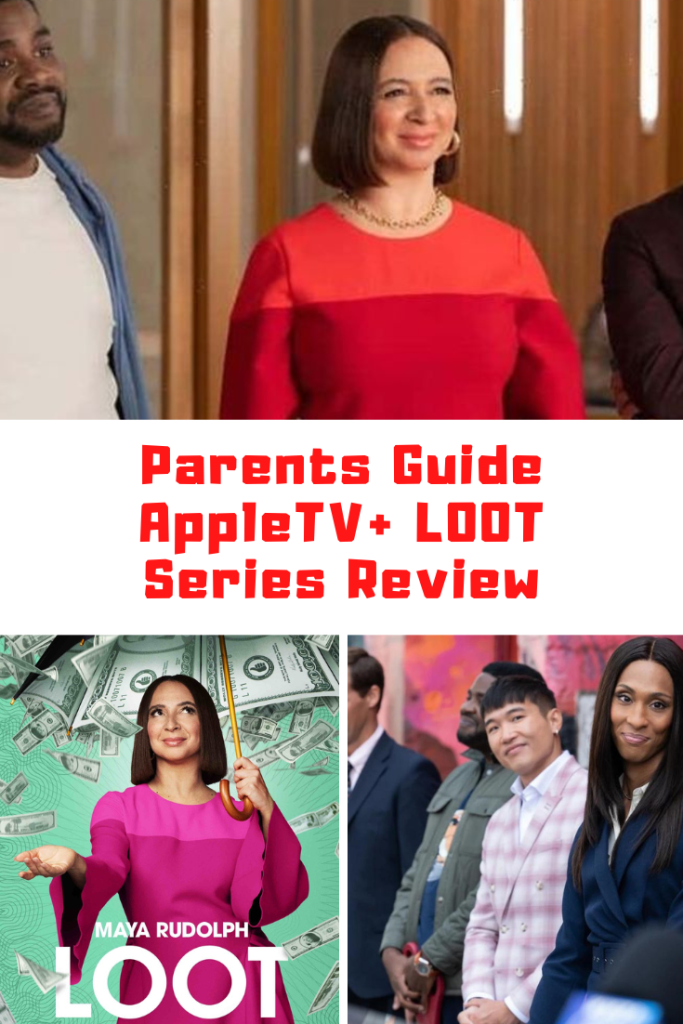