AppleTV+ Physical season 2 is as good as last season, perfectly missing dark humor, drama, and nostalgia. Rose Byrne excels in her role. Check out the details in my parents guide review. 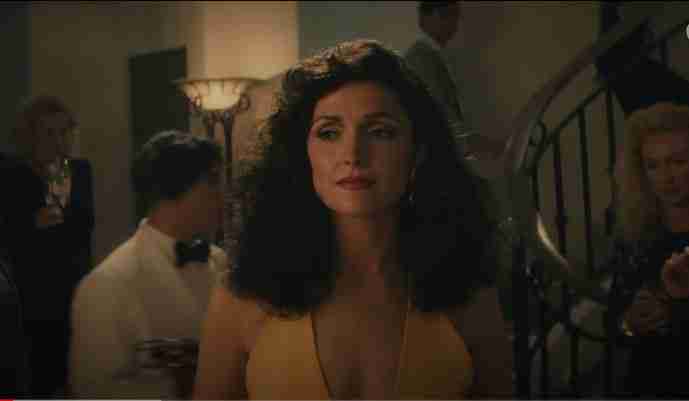 AppleTV+ Physical season 2 premiered on the streaming service today, June 3rd. The season brings back Rose Byrne, who plays Sheila, a motivated fitness instructor who creates and sells her own aerobic video tapes. This season, Sheila is forced to confront many of her demons, such as her ongoing bulemia battle and unhappy marriage. Check out the details in my parents guide review.

Sheila Rubin is a quietly tormented housewife in ’80s San Diego. Behind closed doors, she battles extreme personal demons and a vicious inner voice. But things change when she discovers aerobics, sparking a journey toward empowerment and success. 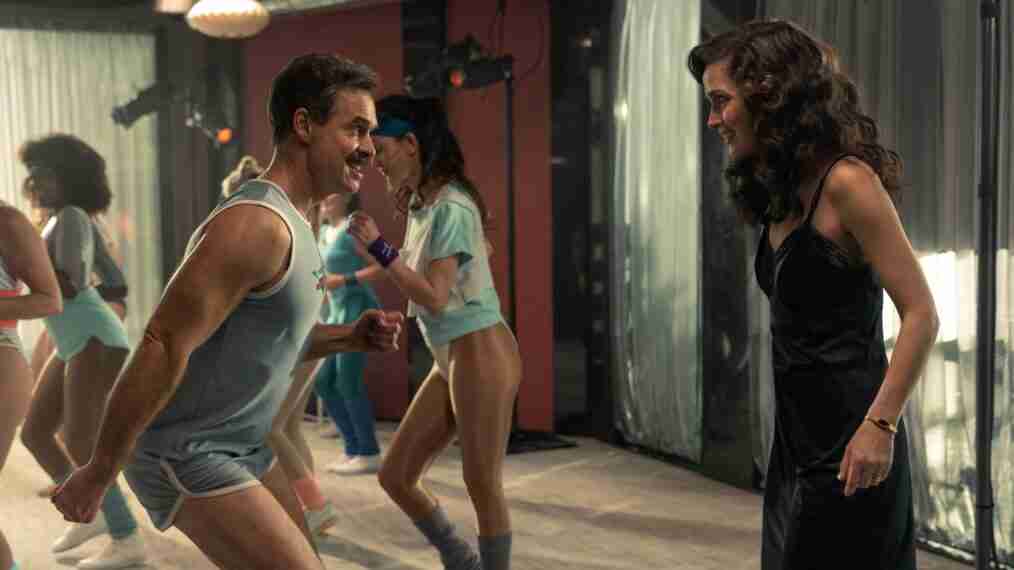 Let’s take a look at what parents need to know before letting their kids watch Physical season 2.

AppleTV+’s Physical season 2 continues to excel largely due to the stellar performance of Rose Byrne, who channels the inner-demons as she battles bulemia and narrates the disgust she has towards her own appearance. She frequently refers to herself as a fat cow, disgusting, and other derogatory terms. This season, however, Sheila opens up about her bulemia, giving her more empathy from the viewers, even though she is not a good person and makes many choices that hurt those around her. Her husband, Danny, played by Rory Scovel, continues to be a terrible partner, and by the end of the season, the audience resentment towards his character will only intensify, especially considering some of the shady moves he takes against Sheila.

If there is anyone who could hold a candle next to Byrne in Physical season 2, it is Paul Sparks, who plays Mormon moralist developer John Breem. The obsession Breem had for Sheila this season has only intensified, and the connection between the two is explored further this time around. Sheila even reveals why she has something of an obsession with him, which grows as the season progresses.

The writing this season is masterful, especially when it comes to discussing the topic of bulemia. It is as if the writers themselves have battles with, or know someone who has dealt with the disease. It is raw, unabating, and spot on. 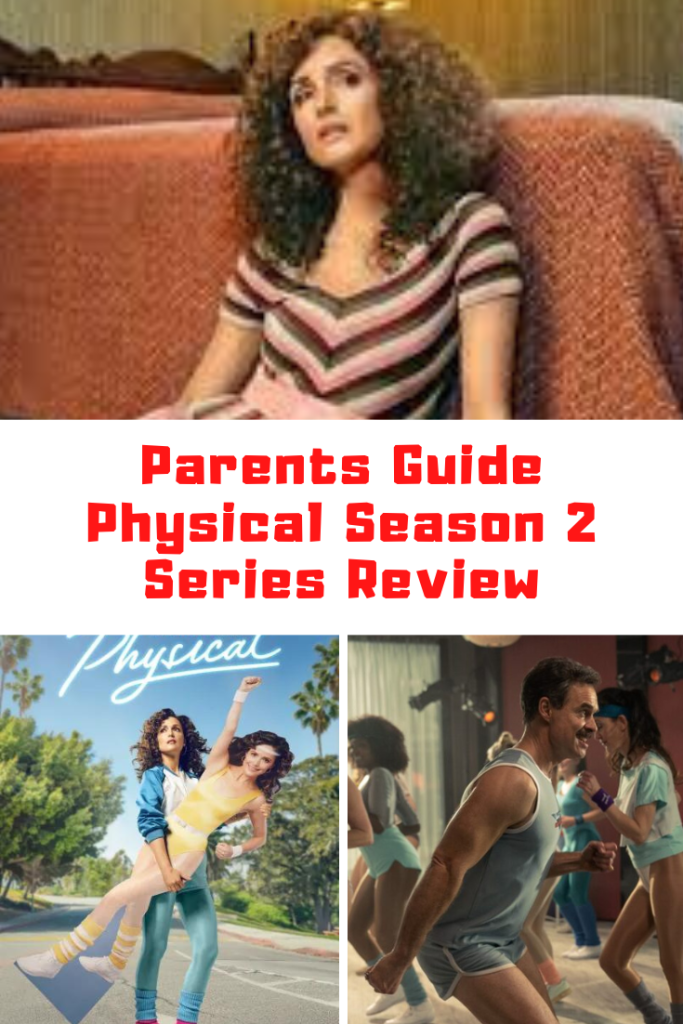