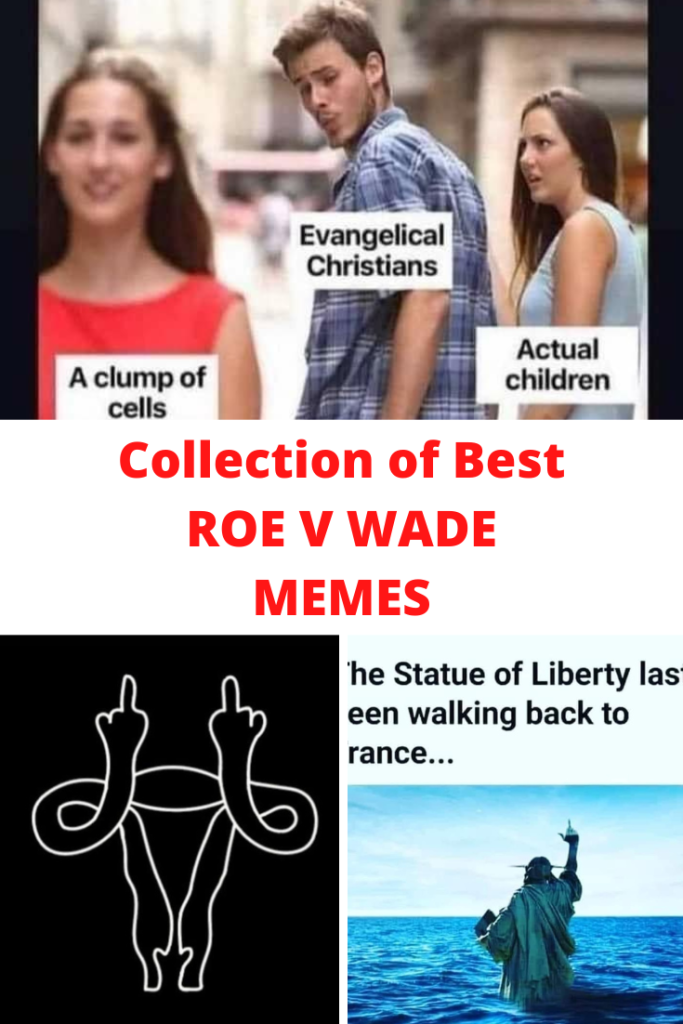 Last week there was some big news over here in America, as our Supreme Court overturned Roe v Wade which protected abortion rights. This came after a leak of a court document had many already expecting this decision, but it still has many women and men of the country in outrage. Some are happy, of course, as this has been a hot issue for many years now. However, the news is most disappointing, to say the least. And of course, it has provided some great memes to share. Check out this collection of the best Abortion Rights Overturning Roe V Wade Memes.

The recent news of overturning Roe v Wade has become the big political issue and will be for this next election, with some of the sides of the issue wanting to protect abortion rights and some happy with this decision. This weekend saw many huge protests and rallies across the country, and even clashes with police, as right now women are fired up over losing the fundamental right to medical privacy. The internet went crazy with all the memes too after the decision was announced! And let me tell you, some of these had me cracking up, while others were just extremely heartbreaking to see a right that had been given to women overturned. So I collected this list, and the funny memes have been plentiful. I am constantly updating this list, so I would love to include more, especially because this big ego certainly deserves it. So, if you have some more, please send them along and I will add them to the post! I just can’t get enough of these hilarious memes!!! 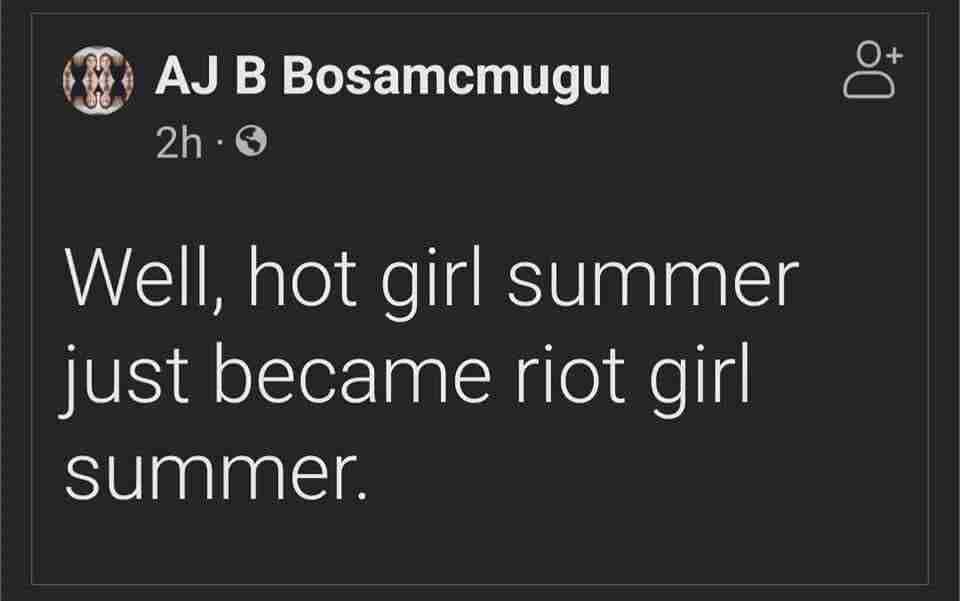 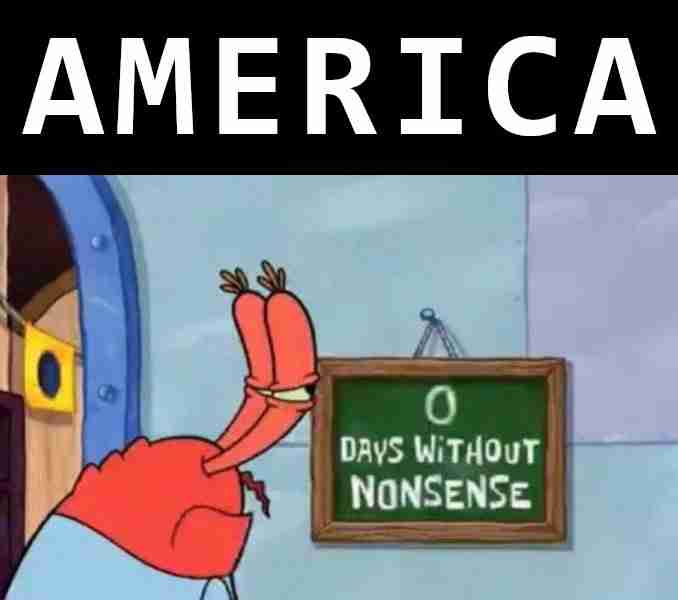 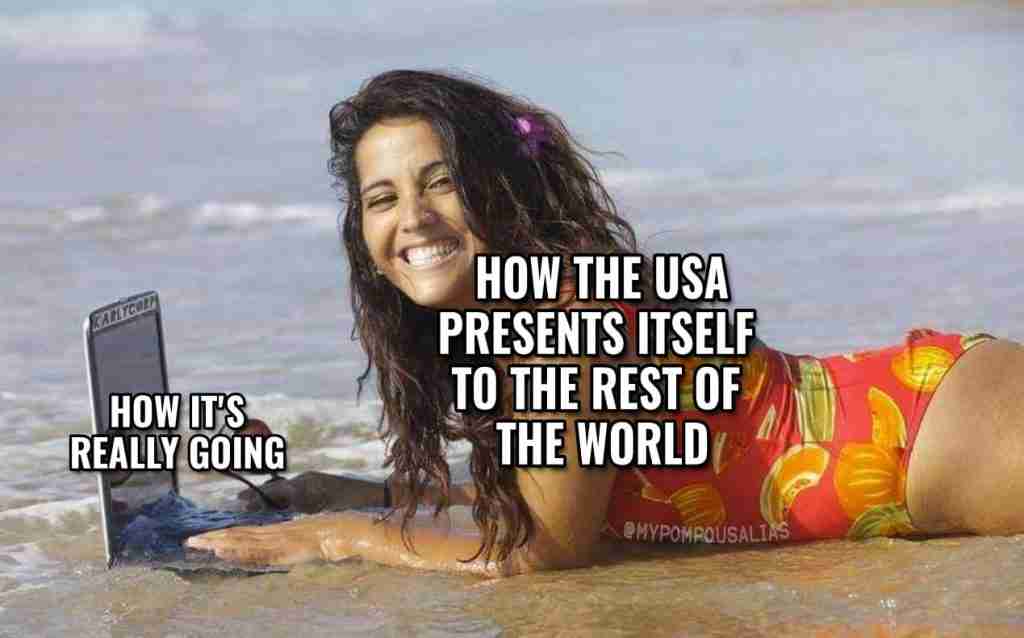 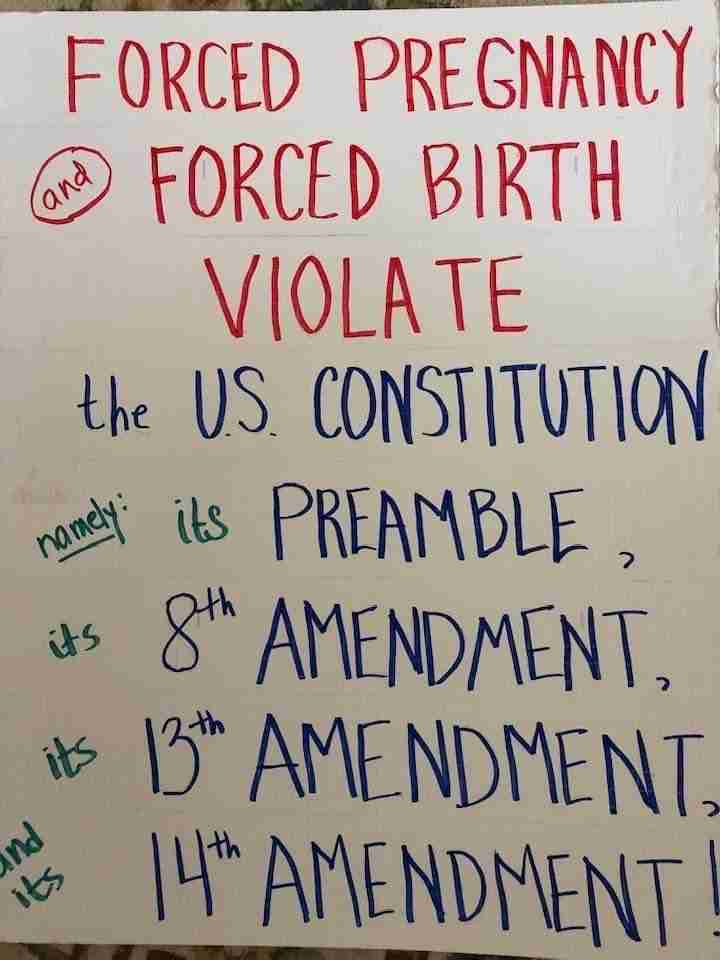 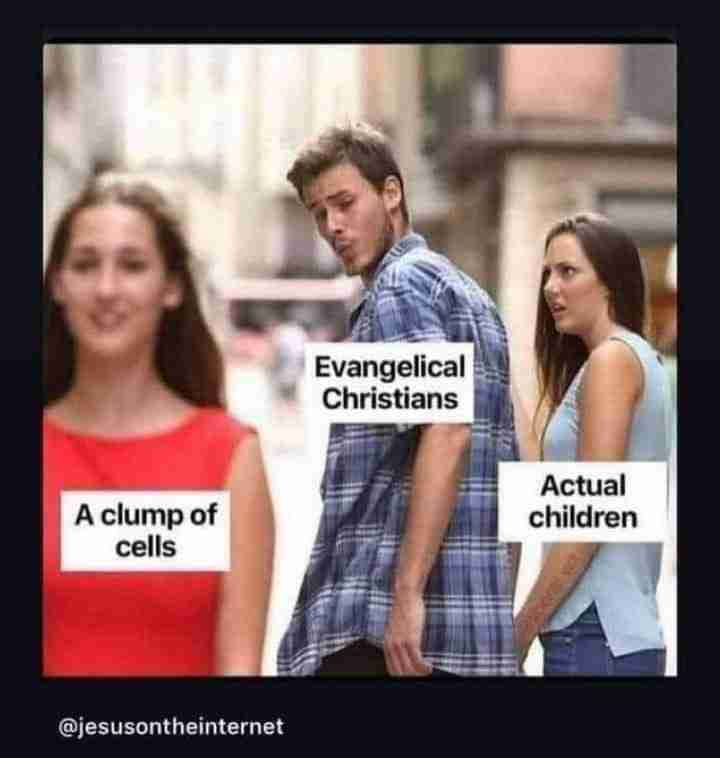 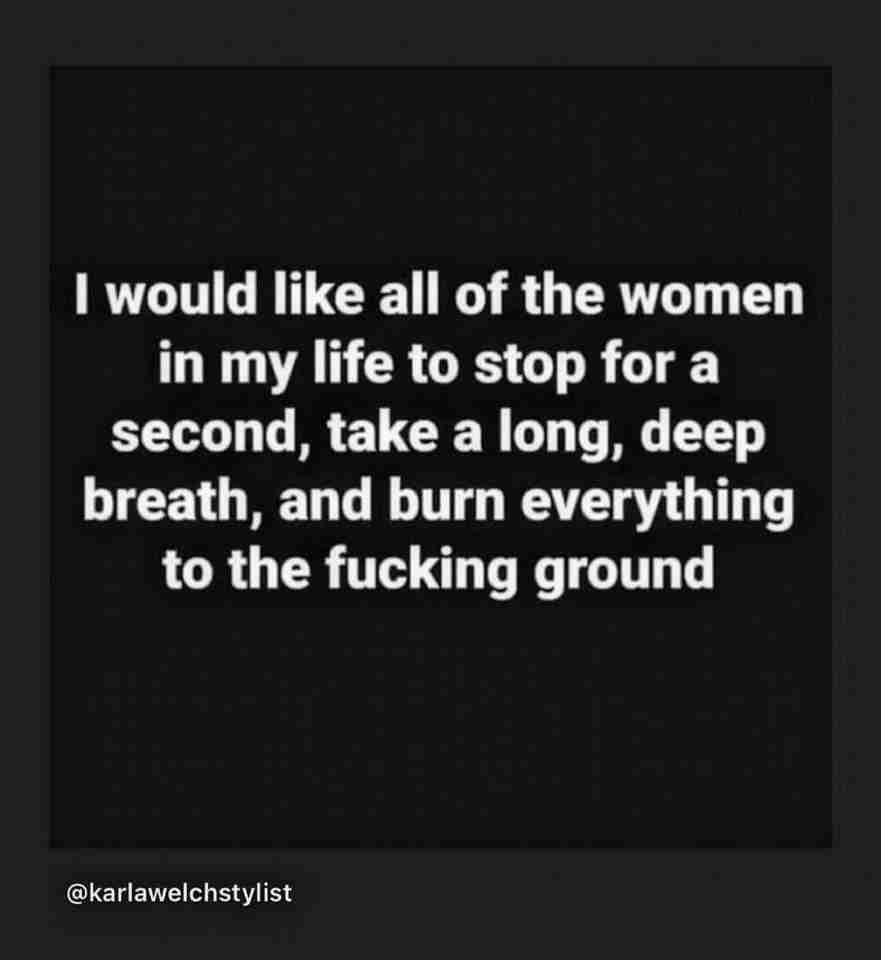 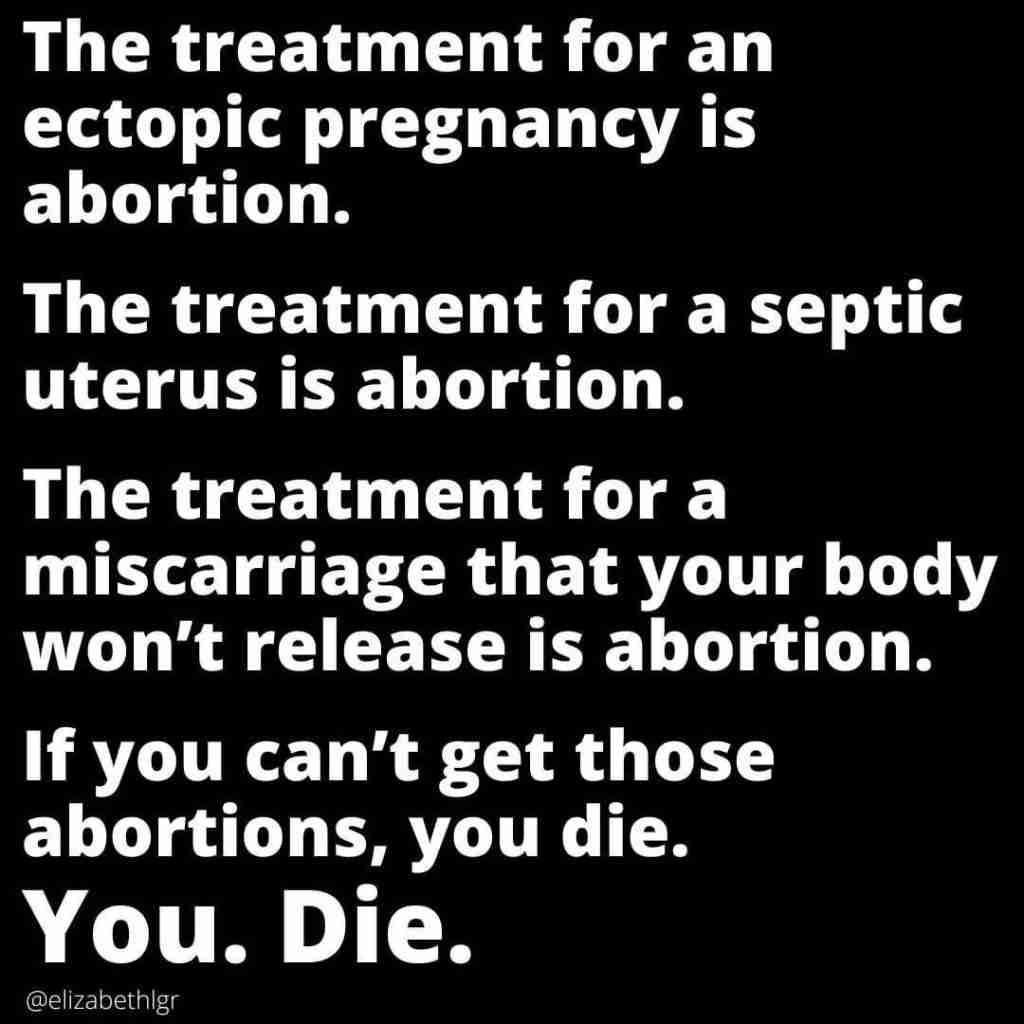 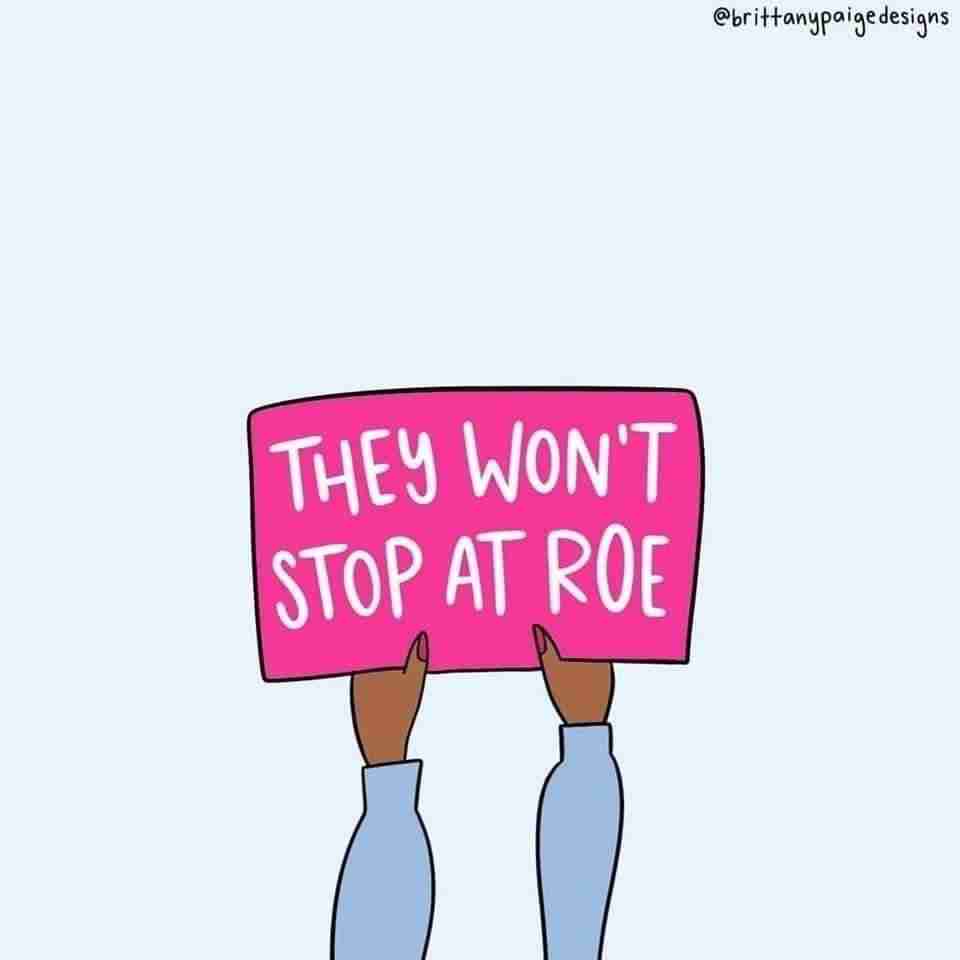 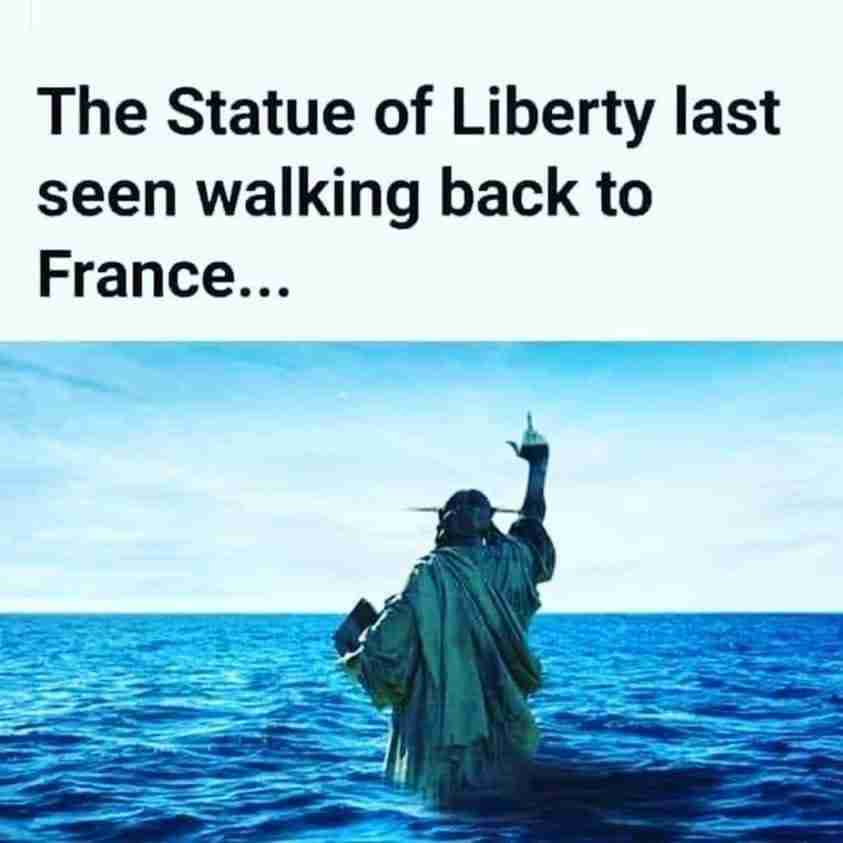 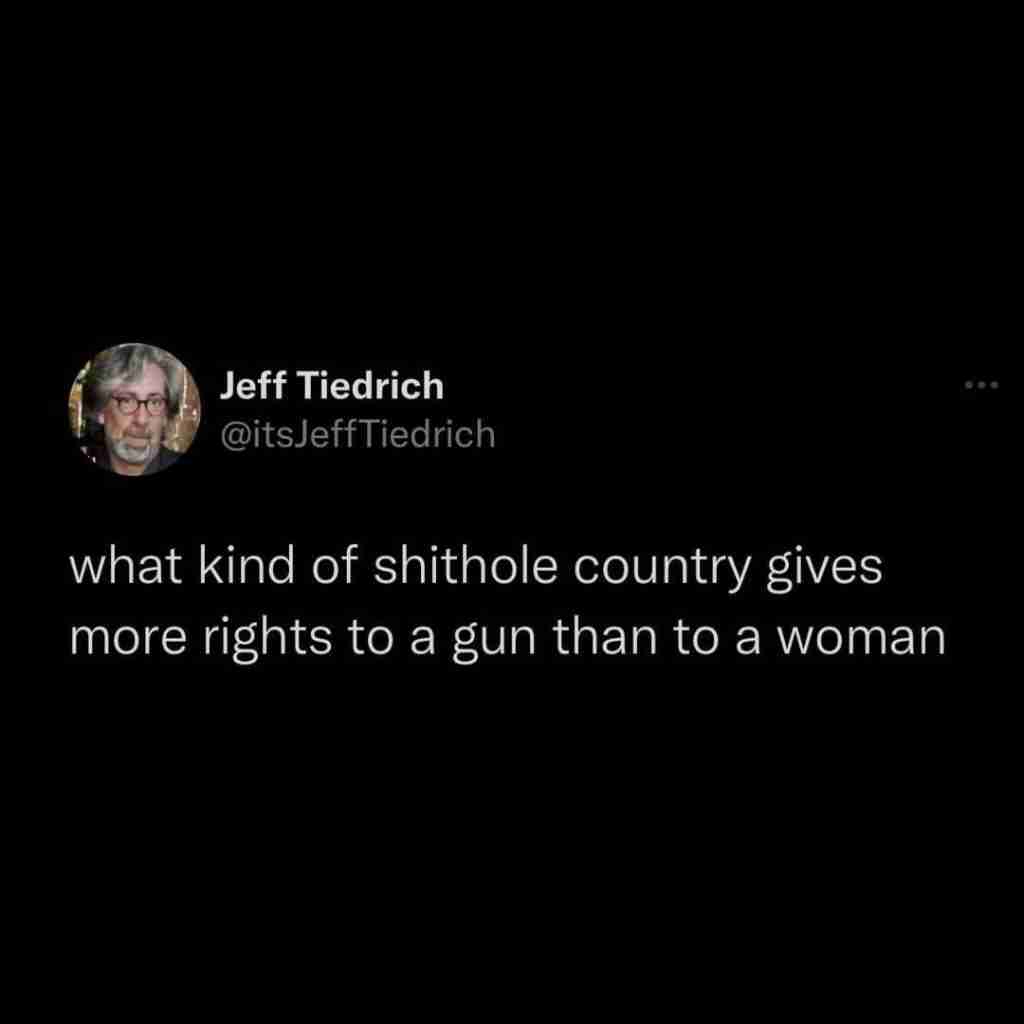 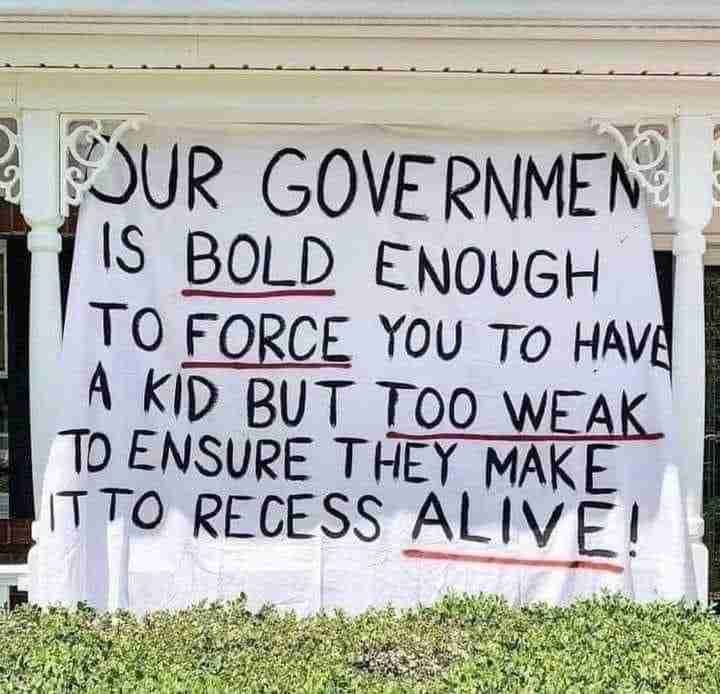 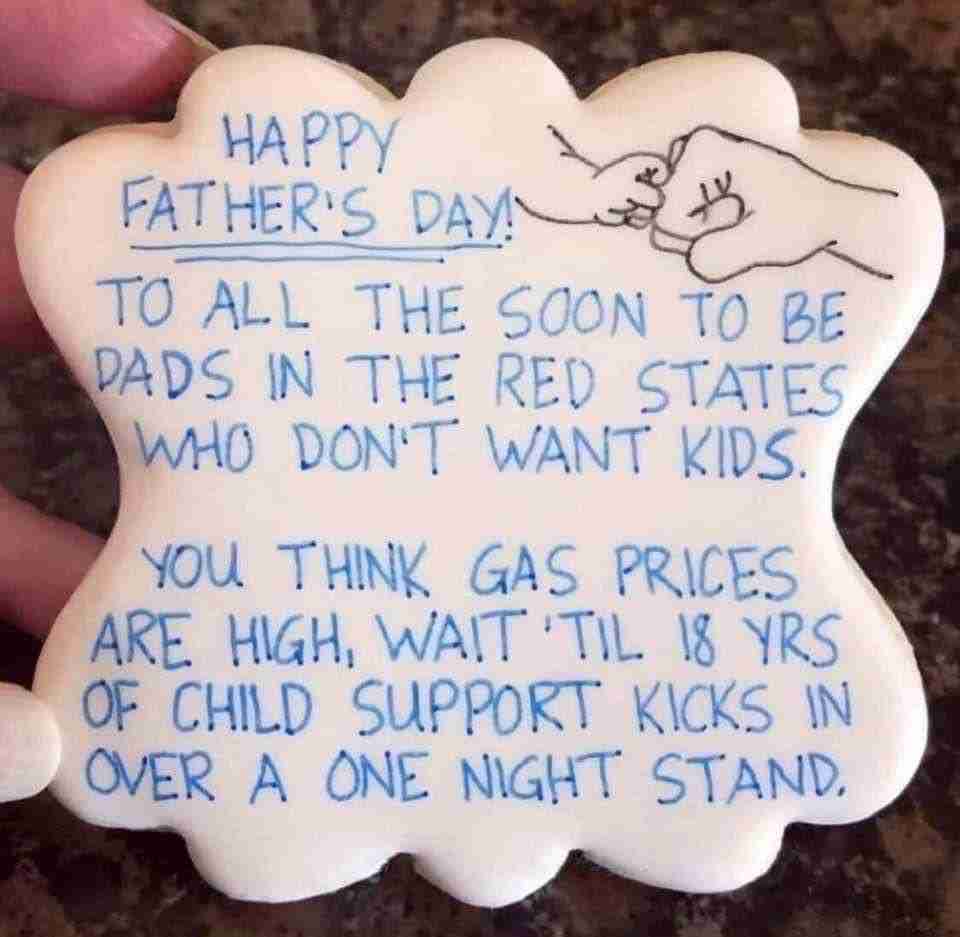 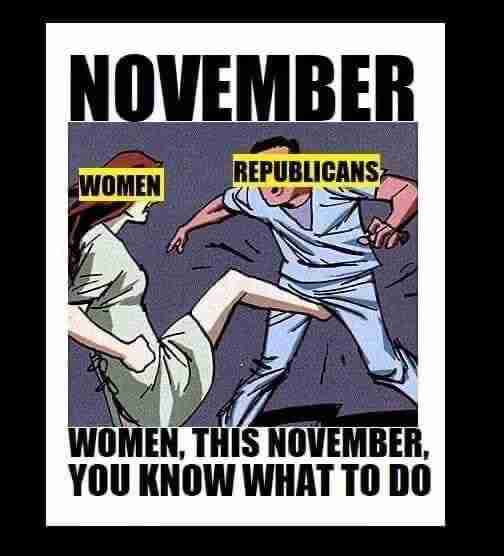 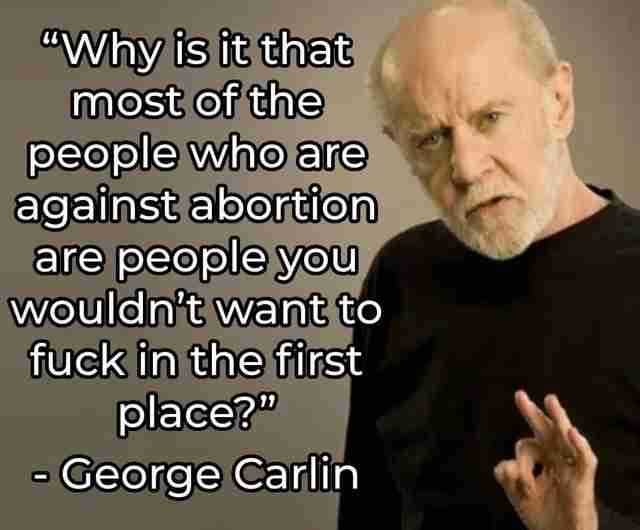 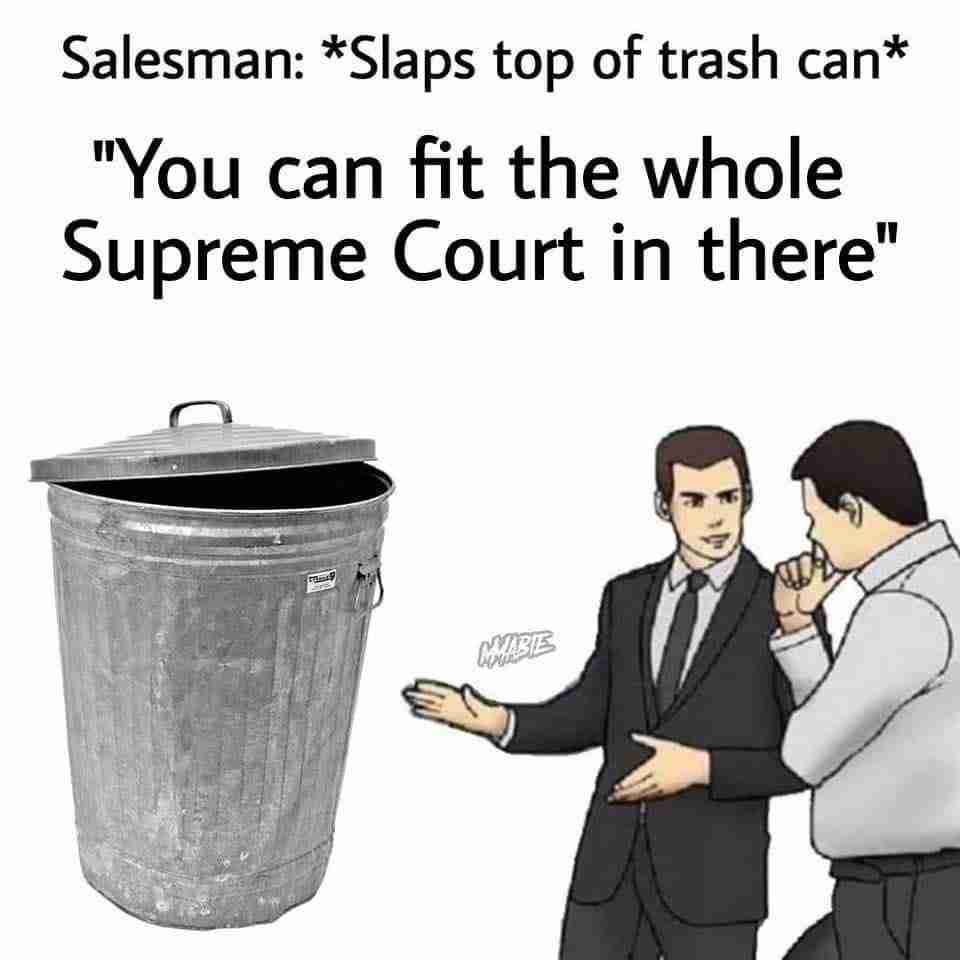 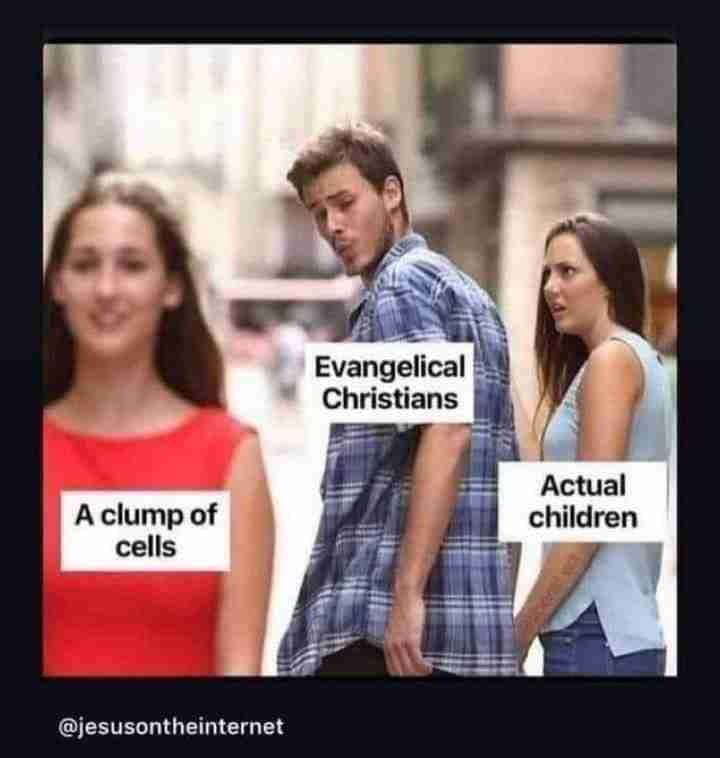 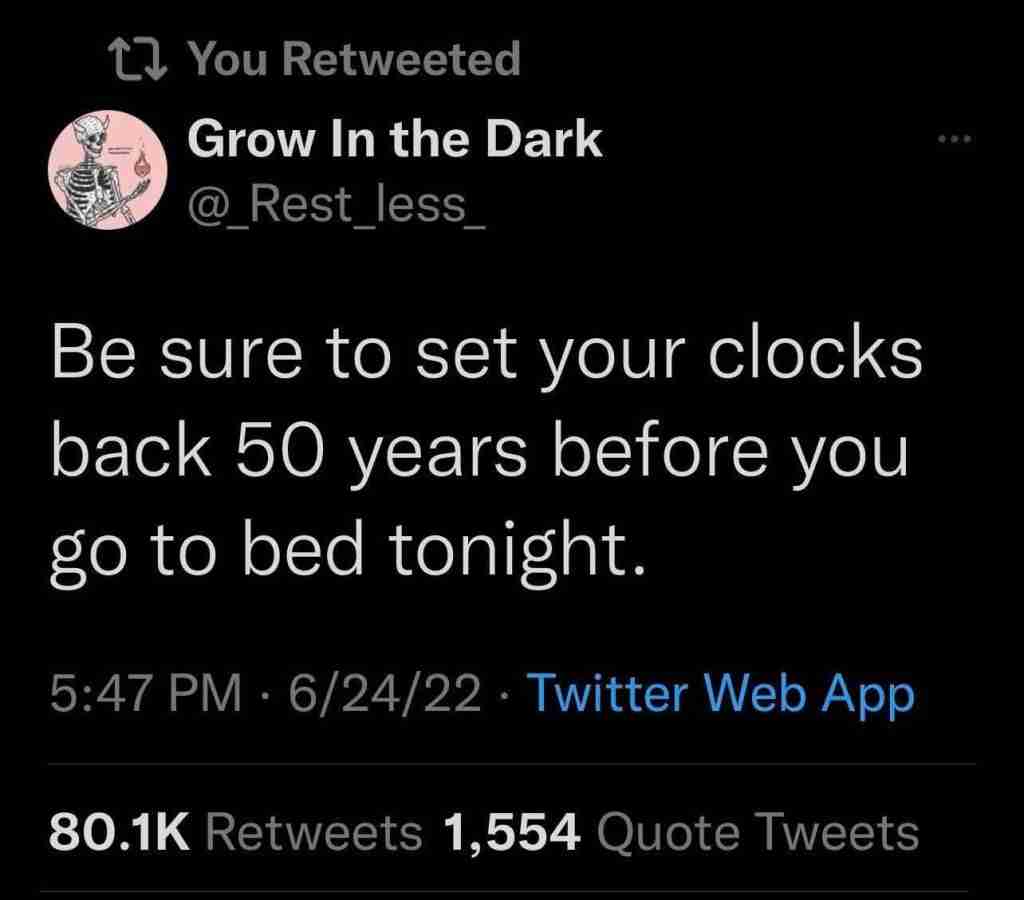 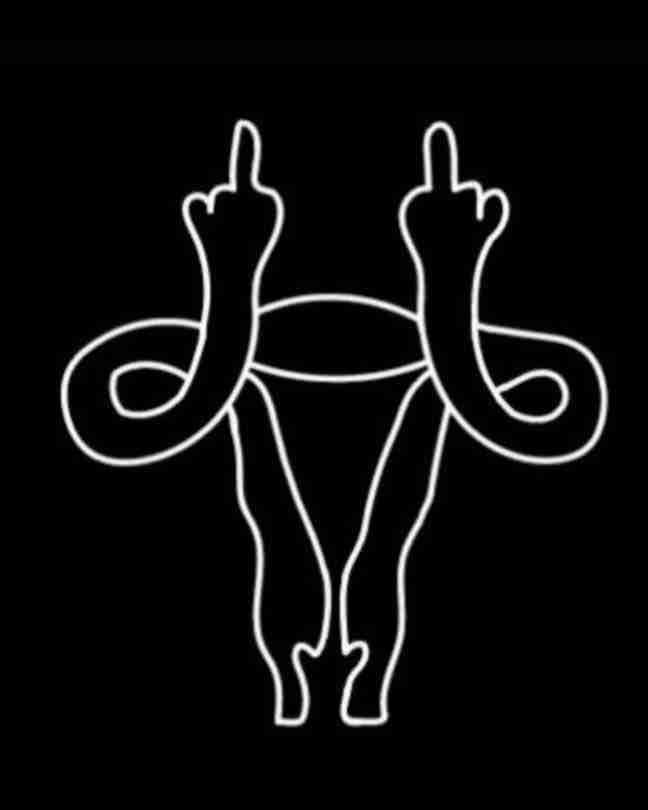 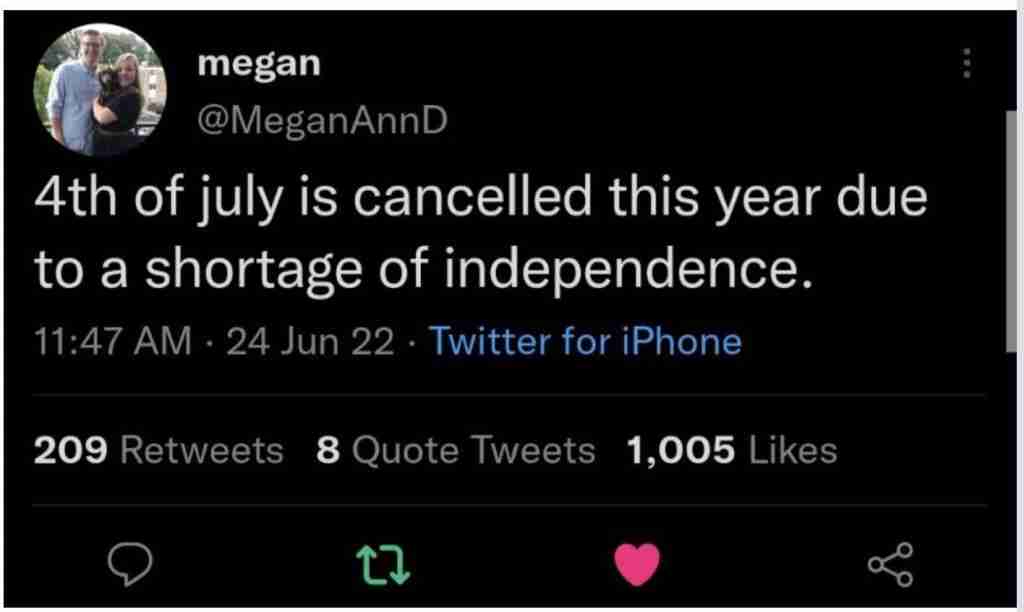 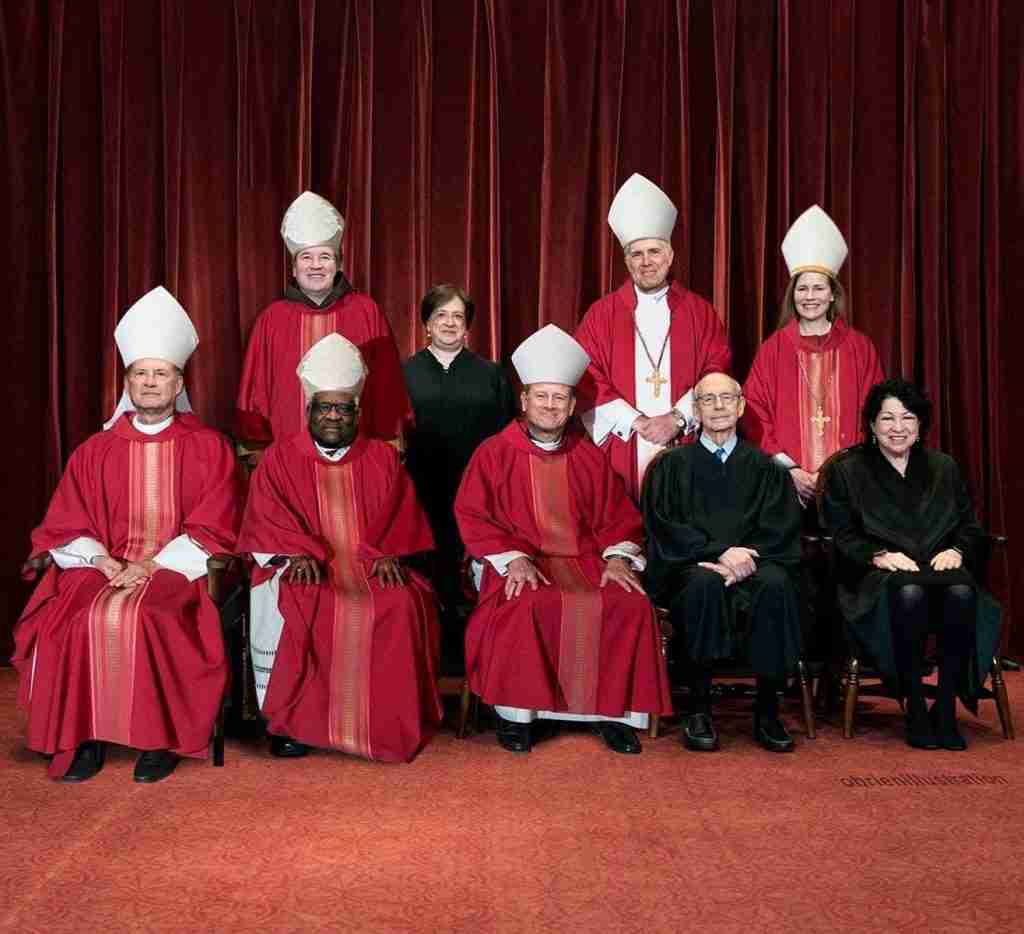 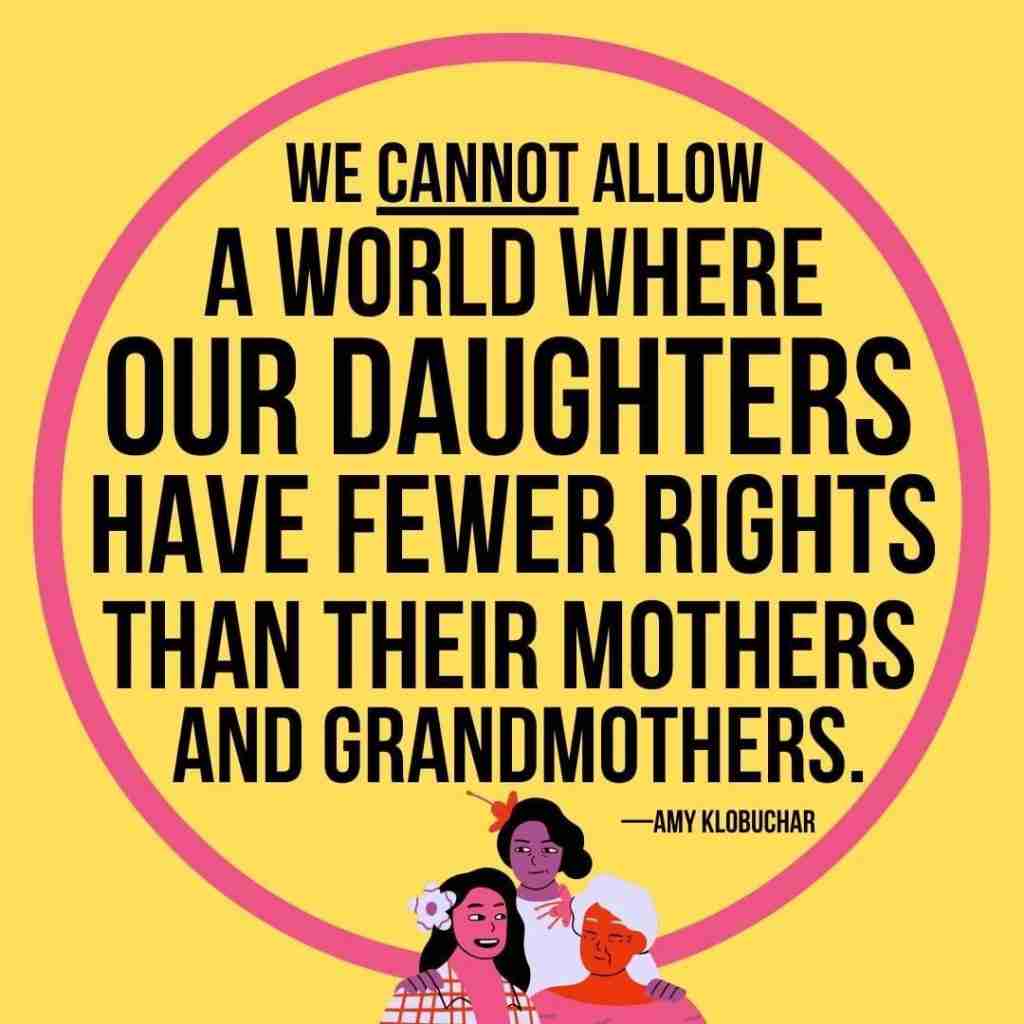 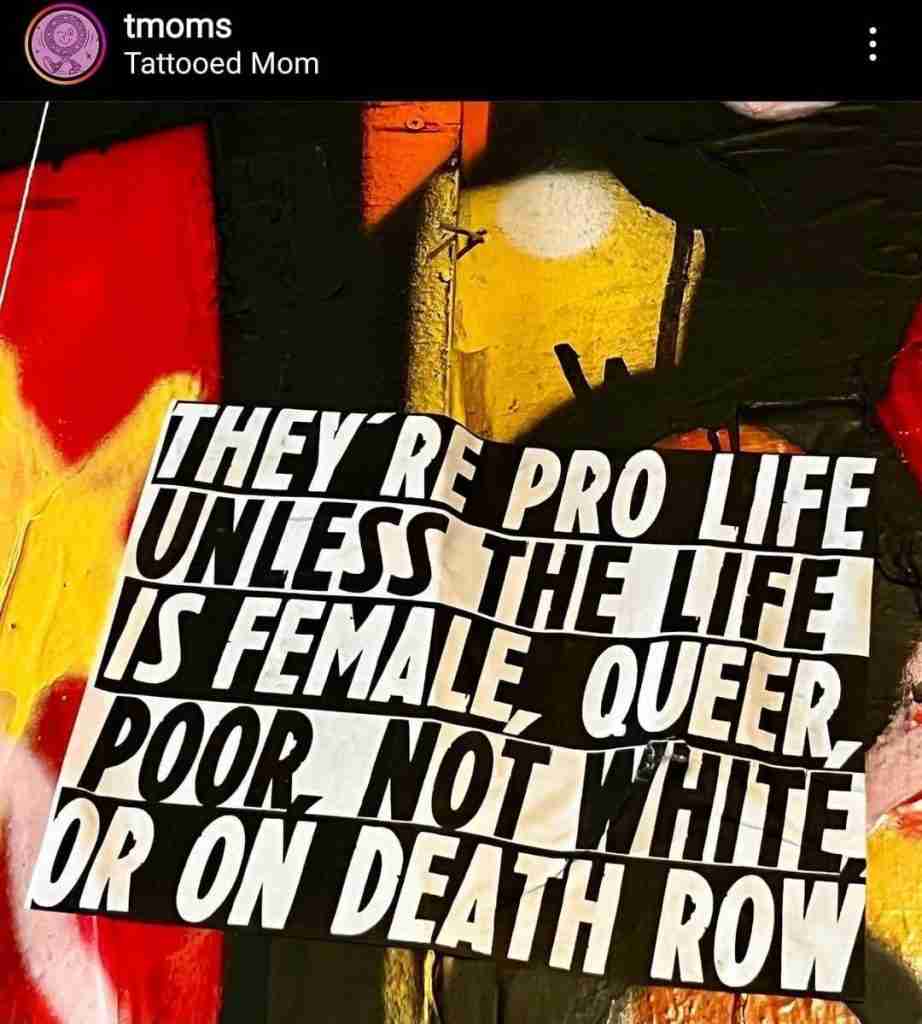 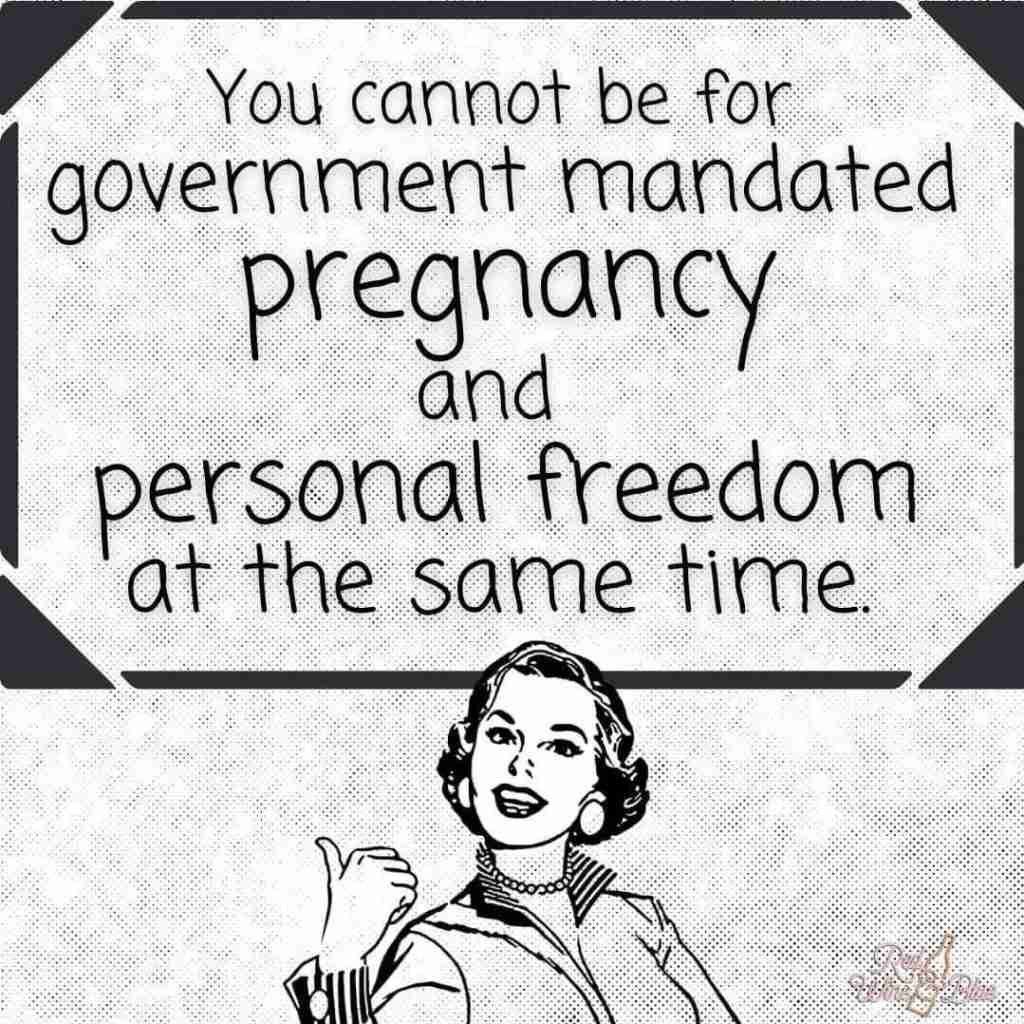 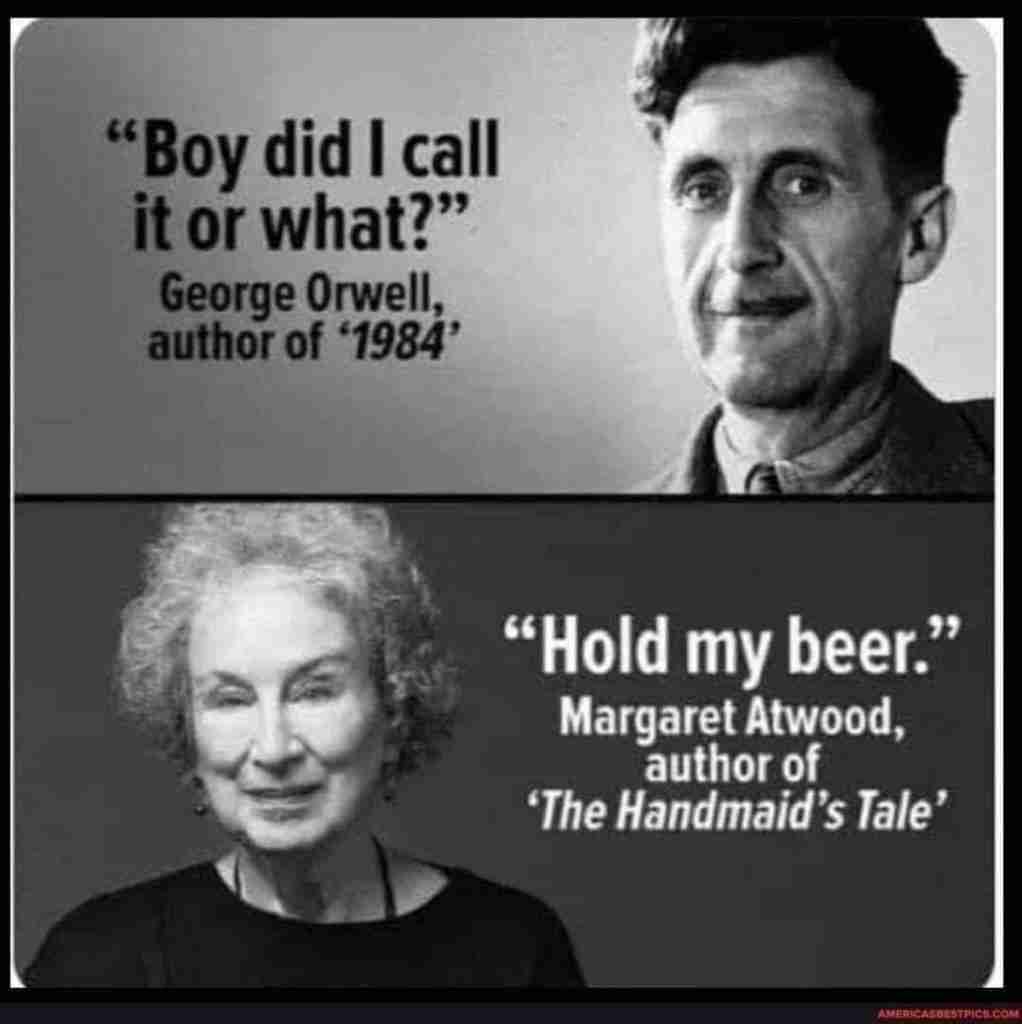 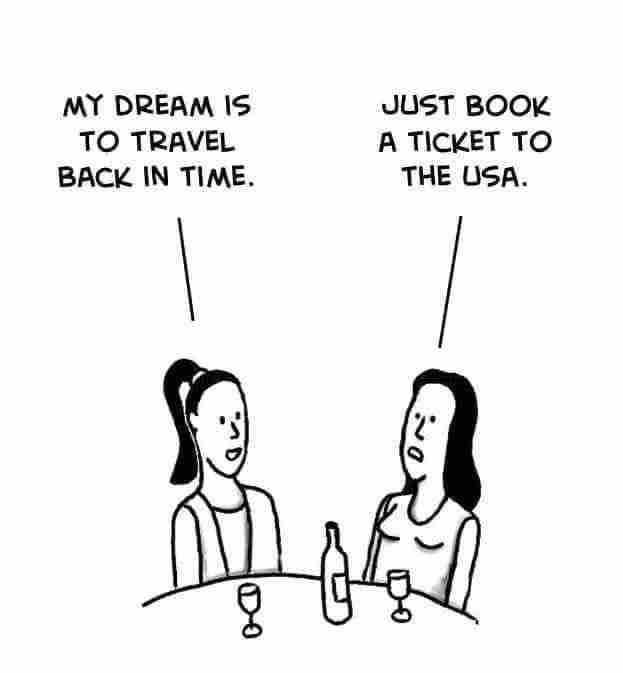 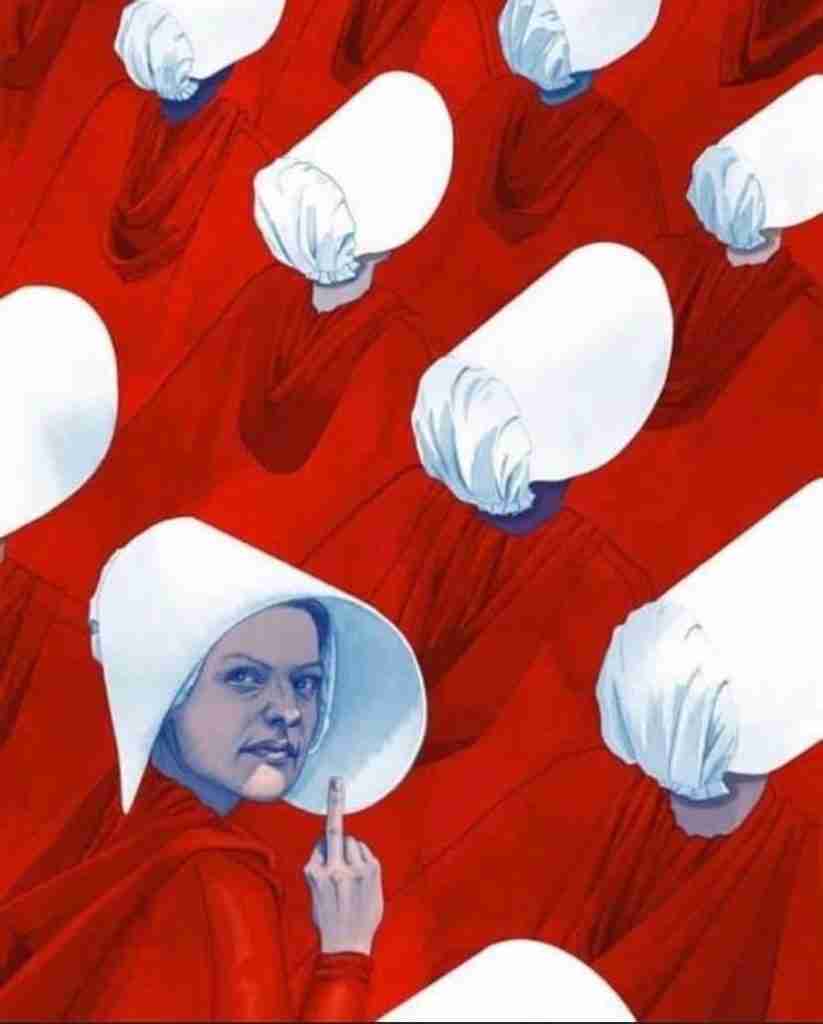 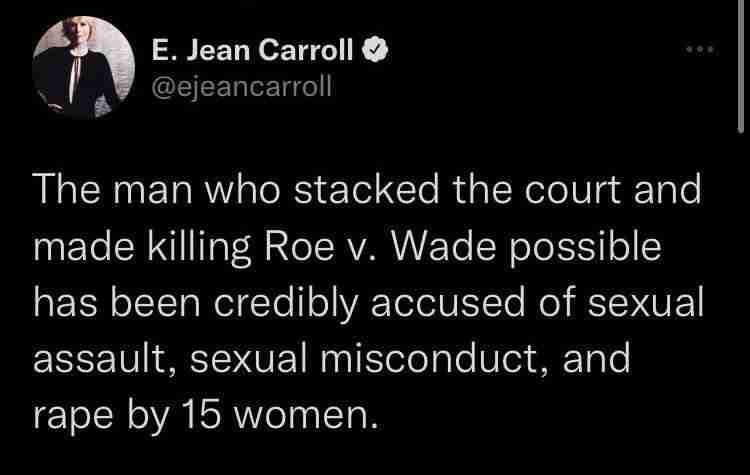 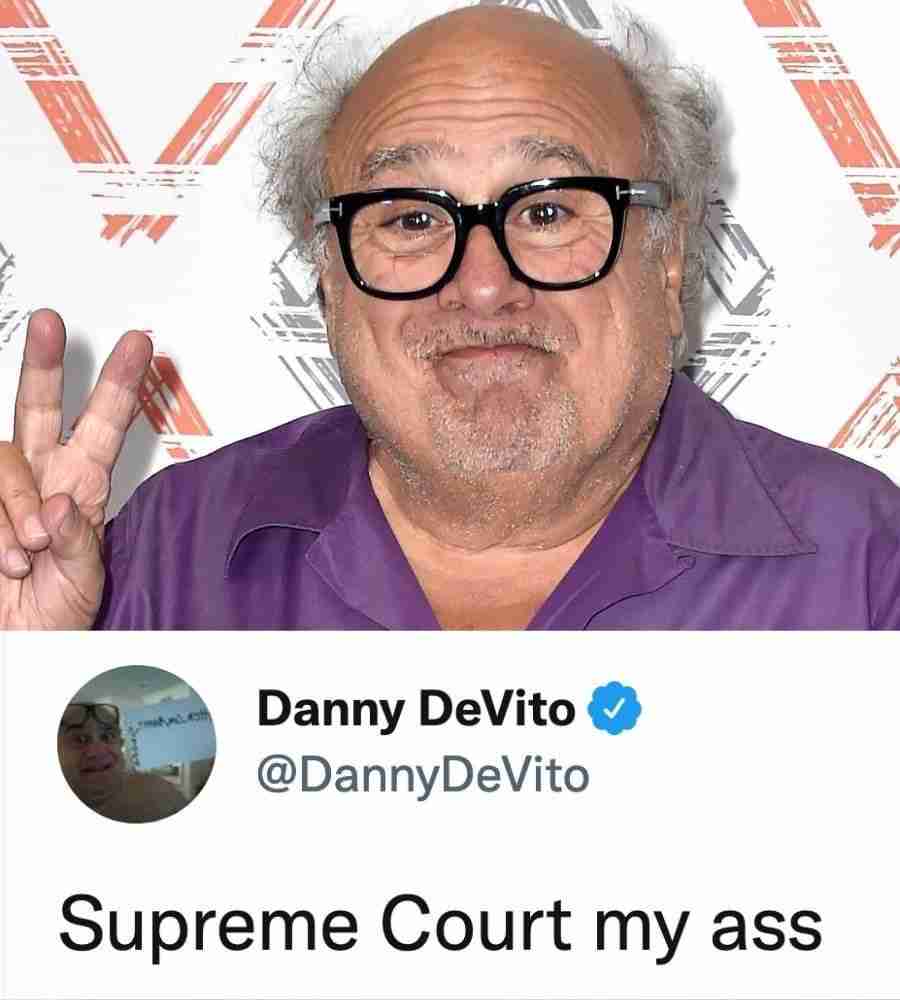