Jerry & Marge Go Large is a sweet and light-hearted comedy based on a true story of how one man used his math gift to help his friends, family, and community. Check out the details in my parents guide movie review. 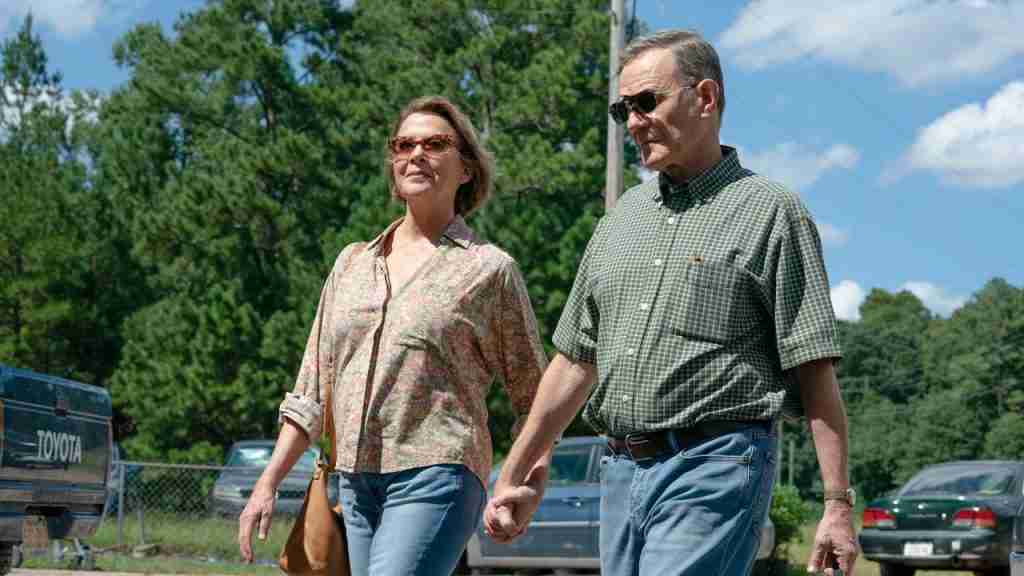 Jerry & Marge Go Large dropped on the Paramount+ streaming service yesterday, June 17th. The film is based loosely on the true story of Jerry and Marge, who are played by Bryan Cranston and Annette Bening. Despite the fact that the couple in the story figure out how to work the system for their profit, it has feel good tones, as they use the money to benefit their friends, family, and community. Check out the details in my parents guide movie review.

Jerry Selbee discovers a mathematical loophole in the Massachusetts lottery, and with the help of his wife, Marge, he wins millions of dollars.

Let’s take a look at what parents need to know before letting their kids watch Jerry & Marge Go Large.

Mature Content: The film shows characters partaking in drug use and consuming alcohol. There is also a scene in which a couple kisses and then goes off camera, in which sex is implied.

Jerry & Marge Go Large may not win any awards and may not have the large budget production of many Hollywood films, but with this all-star cast, the film executes a fun, feel-good movie that people of all ages can enjoy. The biggest concern for the younger audience is the language in the film, but it did not come frequently. And while the topic may seem a little unethical, as the elderly couple uses the system to win the lottery, the film also sends messages of hope, togetherness, and helping each other and their community. In fact, there is a scene in which Jerry discusses not going along with a particular plan because it “wouldn’t be fair” to everyone else playing.

Jerry & Marge Go Large stars some big names, such as Bryan Cranston, who plays mathematical genius Jerry, and Annette Bening, who plays his wife Marge. The two slide into these homely Midwestern roles with ease. Bening is simply charming as Marge, as she supports her husband’s efforts to “gamble” with the lottery loophole. Cranston delivers exactly what is needed for such a character. A bit robotic in personality, but those on the outside looking in can tell, his wheels are always spinning as he calculates the solution to every problem he comes across.

The story is simple and sweet, but the biggest driving force of Jerry & Marge Go Large is the film’s tone of the underdog getting their comeuppance. Stories like this will always be popular with the every man/woman who feels that life always has it in for them. No matter what you do, it seems like playing by the rules never gets you ahead in life, and the American Dream seems less and less true the more time passes you by. Think of Robin Hood, stealing from the rich and giving to the poor. Technically wrong to steal, but also wrong of the rich to hoard wealth when it isn’t needed. The message in this film is the same, and it is easy to overlook a crime when someone’s heart is in the right place and the result is one that helps so many. 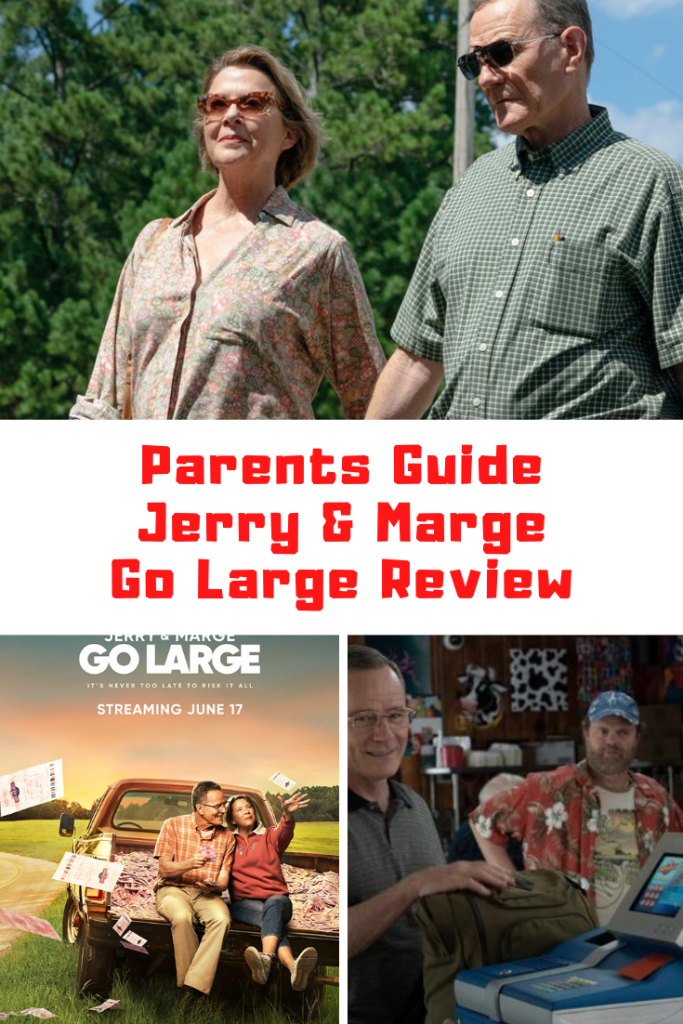