Minions: The Rise Of Gru is a pure fun, laugh-out-loud sequel kids will flock to. Check out the details in my parents guide movie review. 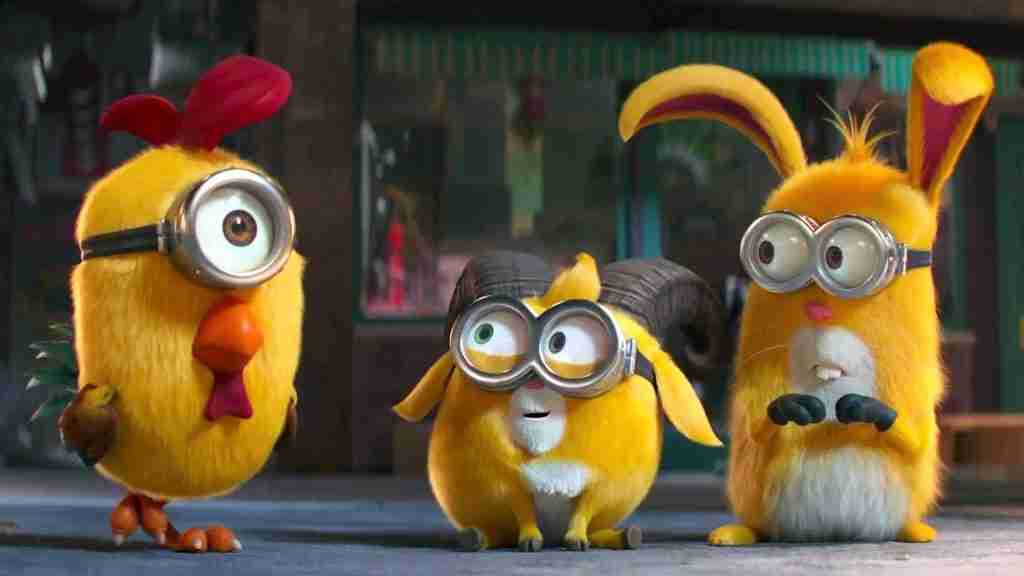 Minions: The Rise of Gru drops in theaters across the nation this Friday, July 1st. It’s been seven years since the first Minions movie was released and five years since Despicable Me 3 came out, leaving fans of the franchise eager to see those lovable, yellow creatures once again. Steve Carell returns as a younger Gru, getting his start in the supervillain world, accompanied by his favorite friends, the minions! Check out all the details in my parents guide movie review.

In the 1970s, young Gru tries to join a group of supervillains called the Vicious 6 after they oust their leader — the legendary fighter Wild Knuckles. When the interview turns disastrous, Gru and his Minions go on the run with the Vicious 6 hot on their tails. Luckily, he finds an unlikely source for guidance — Wild Knuckles himself — and soon discovers that even bad guys need a little help from their friends. 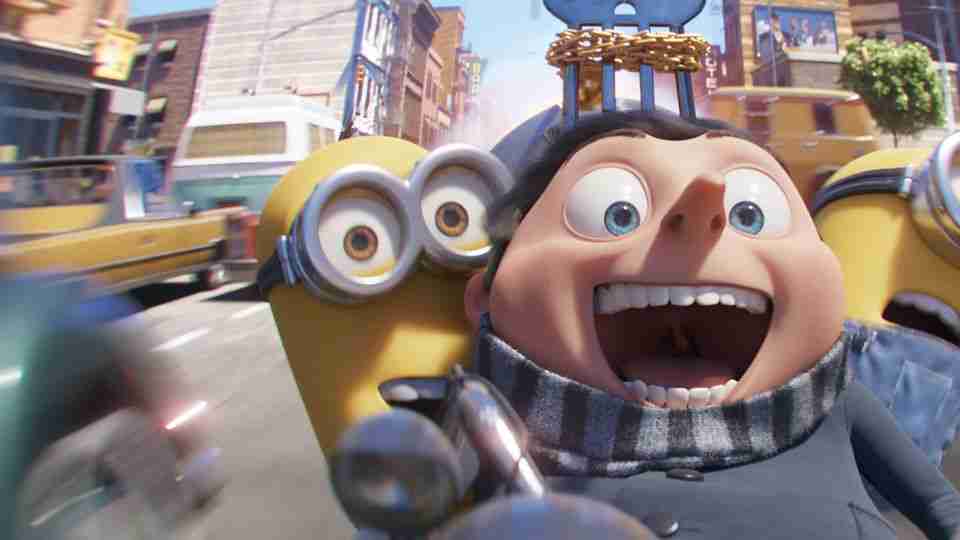 Let’s take a look at what parents need to know before letting their kids watch Minions: The Rise of Gru.

Language: Minions: The Rise of Gru doesn’t have any profanity in it. The strongest words viewers will come across are: sucker, stupid, idiot, twinkie, and little punk.

Mature Content: The biggest warning for kids in the film is the violent content. Like in the other films, the focus is on being a villain, and there are scenes of theft, destruction of property, explosions, hand-to-hand combat, arson, and there is even a scene where a character gets electrocuted. There are also a few scenes which show characters’ butts; once the butt of Gru and twice the butt of a minion.

Minions: The Rise of Gru knows its target audience and delivers an entertaining film with the perfect mix of action, comedy, and heart. The film caters to its younger audience with silly fart jokes, nonstop laughs, and a runtime of an hour and thirty minutes, as to not lose the attention of the little ones. This isn’t to say young adults, or even older adults, won’t enjoy the movie just as much. Gru is back with his favorite little yellow helpers, leaning on the recipe that has always been a success; teamwork makes the dream work! Unlike the first Minions movie, which focused solely on the banana-loving helpers, this time around, Gru is on the scene to bring more laughs and an entertaining storyline.

It comes as no surprise that the visuals in Minions: The Rise of Gru are colorful, lively, bright, and crisp. With this film coming out of Illumination Entertainment, which also produces films like Sing 2 and The Secret Life of Pets 2, the high quality animation comes as no surprise. The new villains are solid and are introduced into the storyline well. But it is the Minions transformed into the adorable Minion-farm animal mutants that will have viewers melting from cuteness overload. There isn’t anything here that is wildly different from the other movies in this super popular film series, and there doesn’t have to be. The powers that be know what people want, and this film gives them just that: the old tried and true formula pumped out every few years and it’s a surefire hit. I honestly don’t think anyone will get tired of these movies, so long as there is a halfway decent plot and the same lovable minions, there will be an eager audience waiting to plop their dollars down for a ticket. 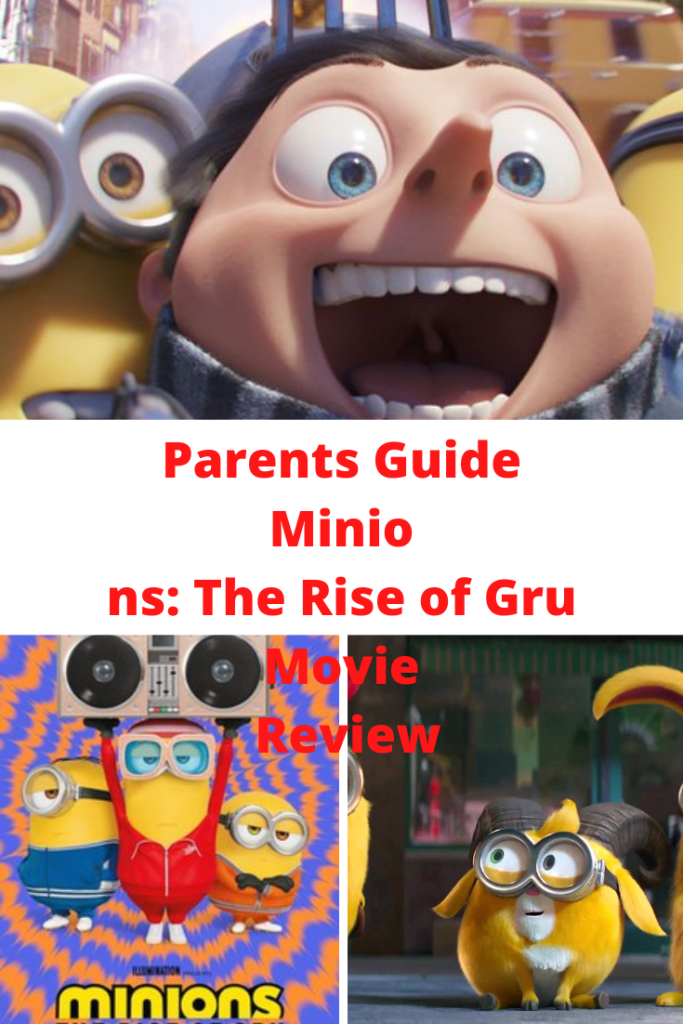