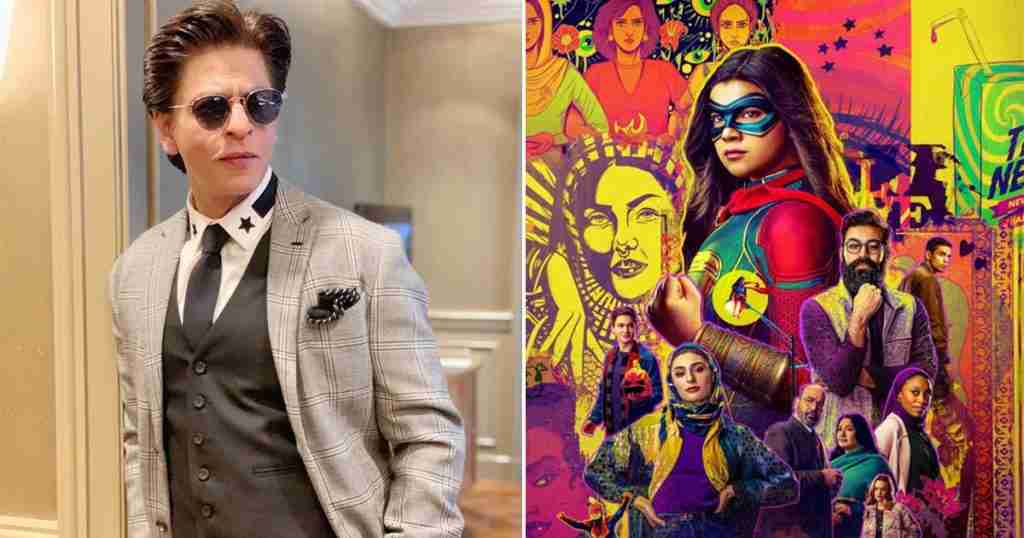 Disney+’s Ms Marvel is set to release its first episode on Wednesday, June 8th. The new series has the first South Asian super hero to hit the MCU and the lead character, Kamala Khan, who plays Ms Marvel, is of Pakistani origin. So fans can expect a ton of South Asian representation in the series, which cast members proclaimed as “a wonderful story of a diverse and culturally rich community.” In fact, episode two of the Ms Marvel brings in the Bollywood element into the series and confirms that actor Shah Rukh Khan exists in the MCU. Check out what Ms Marvel filmmakers had to say about Shah Rukh Khan making his entrance into the MCU.

Shah Rukh Khan, who is also referred to as King Khan or the Baadshah of Bollywood, seems to have more fans than those in the Bollywood world. Not only are the filmmakers of Ms. Marvel charmed by him and gave him a shoutout in episode two of the new series, but it also seems Ms Marvel herself, Kamala Khan, is also a fan of the King of Bollywood. So now the question remains: what would it take to bring him into the Marvel Cinematic Universe? Ms Marvel writer and producer Sana Amananat recently shared with the press, “SRK is actually from the comics. We have some Shah Rukh Khan mentions in the comics because it was linked to Kamala’s connectivity with Bollywood, and we just love him” and the filmmakers have not been shy about wanting to include him in the series. So much so, their parting words to the Bollywood superstar were, “SRK, call us. Let’s hang out.“ 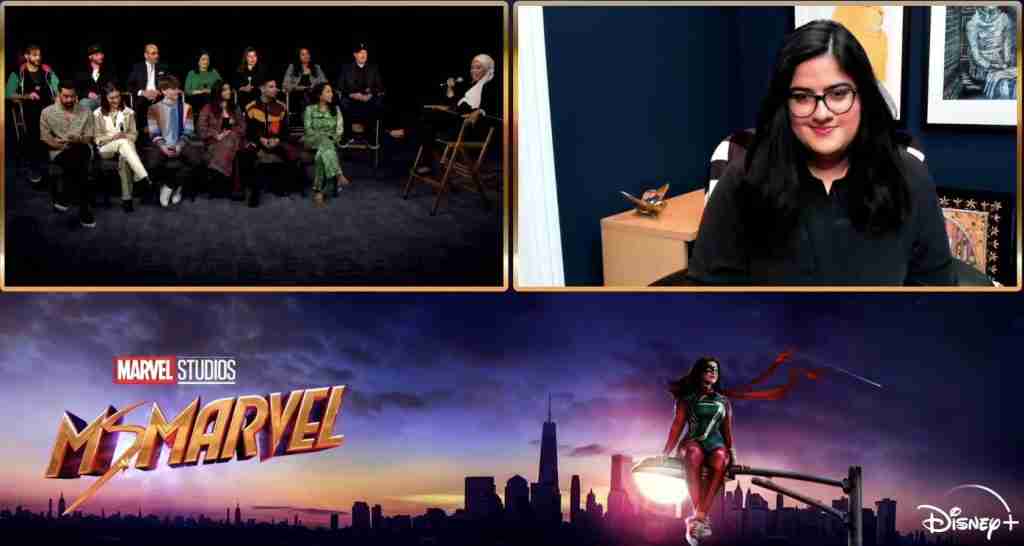 Marvel Studios’ “Ms. Marvel” is a new, original series that introduces Kamala Khan, a Muslim American teenager growing up in Jersey City. An avid gamer and a voracious fan-fiction scribe, Kamala is a Super Hero megafan with an oversized imagination—particularly when it comes to Captain Marvel. Yet Kamala feels like she doesn’t fit in at school and sometimes even at home—that is, until she gets superpowers like the heroes she’s always looked up to. Life gets better with superpowers, right?