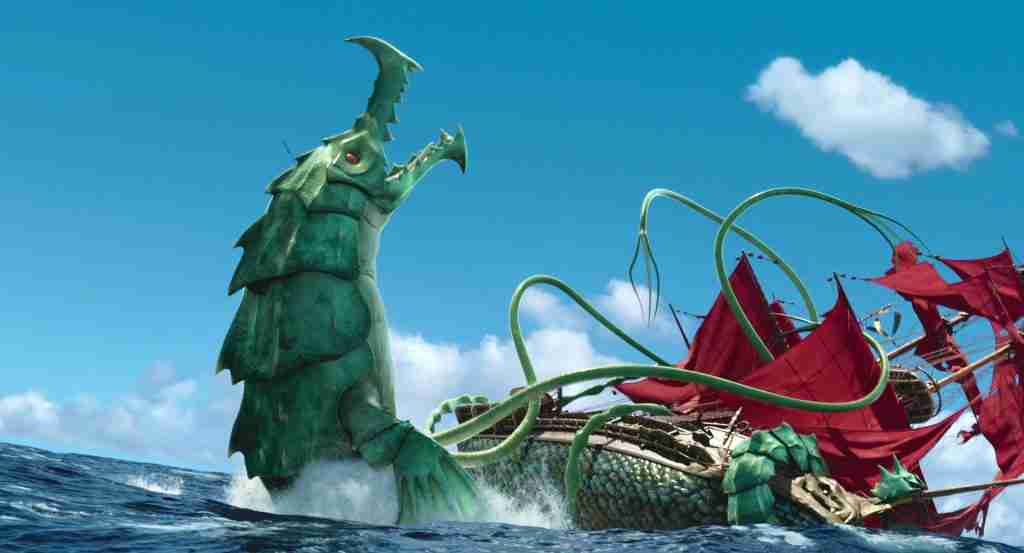 The Sea Beast is scheduled to hit Netflix on July 8th and I have some inside details after attending an early press day for the new animated film. VFX Supervisor Stirling Duguid and Animation Director Zach Parrish attended the junket and discussed some of the details that went into making the film, particularly working with water, which is an extremely challenging feat for animation, and putting all the little details into the ship, which they believe could actually sail if replicated into a 3D form. Check out all the details of The Sea Beast ship and why they believe it could actually sail.

If you enjoyed The Sea Beast ship details from the early press day, check out these other articles: Lightyear Sox the Robot Cat, The Sea Beast director Chris Williams inspiration, Disney+’sMoon Knight costume details, Cheaper by the Dozen 2022 family tree.

VFX Supervisor Stirling Duguid and Amination director Zach Parrish discussed the complexity of water movement and all of the details that went into making the ship for The Sea Beast during the early press day for the animated movie. They first received a temporary model and design packet from the visual development department to help create the ship, and from there, they had to rebuild that model according to their pipeline specs and make creative modifications along the way. They then showed their final model, revealing two of the many stages of the ship. Duguid went on to explain, “We have a version to protect from sea beasts symbols that might want to wrap around the hull. It also has the steadying sails, which are deployed to catch more wind. We apply textile materials for the look of the surfaces. We wanted everything on the ship to appear worn and used but well taken care of. Also, we really wanted to create an immersive world that felt authentic, so much effort was put into the working details of the ship. Also, there are so many ropes. In fact, there are 5,000 ropes on The Inevitable, and that’s only the ones that are above deck.” That is a lot of ropes! 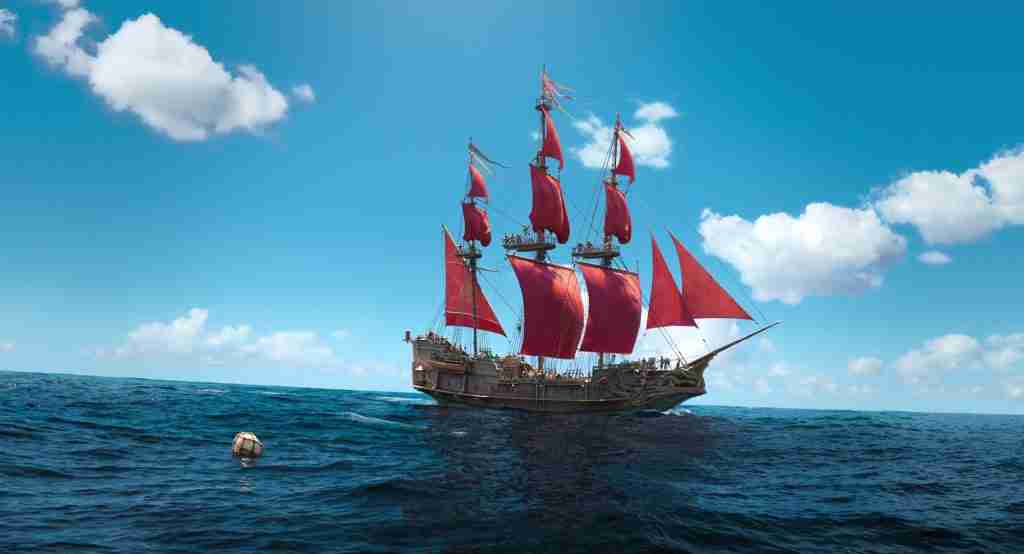 The design and work that went into creating the ships for The Sea Beast look so real and authentic that one could imagine them as blueprints for creating a real ship. In fact, during the early press day for the film, one of the attendees asked if they believed the ships could actually sail. Duguid responds, “That’s a good question. They are quite detailed. There was a lot of reference that was taken and also the consultants that were there. But they’re really modeled down to a really fine detail, and it’s quite possible. I mean, all the ropes and the rigging are supposedly accurate, but I guess we’d have to 3D print one and see if it’ll float.“