The Black Phone is creepy and suspenseful, but it is Ethan Hawk’s performance that makes the film. Check out the details in my parents guide movie review. 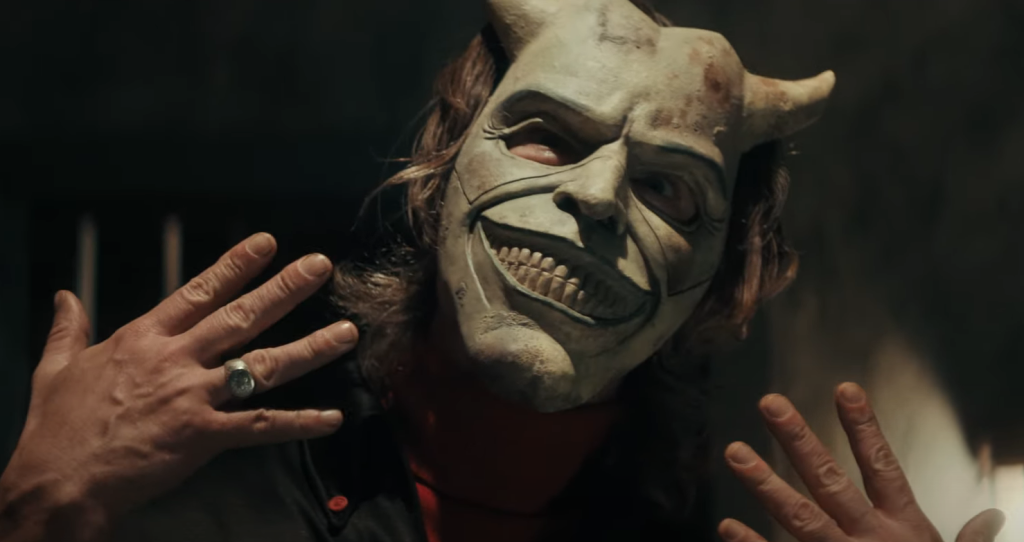 The Black Phone drops in theaters across the nation this Friday, June 24th. The film has a very Stephen King tone, which makes sense considering it was based on a short written by King’s son, Joe Hill. Set in the 1970’s and starring Ethan Hawk, this horror flick has plenty of jump scares, frights, and compelling story arcs that give the genre a fresh take. Check out the details in my parents guide movie review.

Finney Shaw is a shy but clever 13-year-old boy who’s being held in a soundproof basement by a sadistic, masked killer. When a disconnected phone on the wall starts to ring, he soon discovers that he can hear the voices of the murderer’s previous victims — and they are dead set on making sure that what happened to them doesn’t happen to Finney. 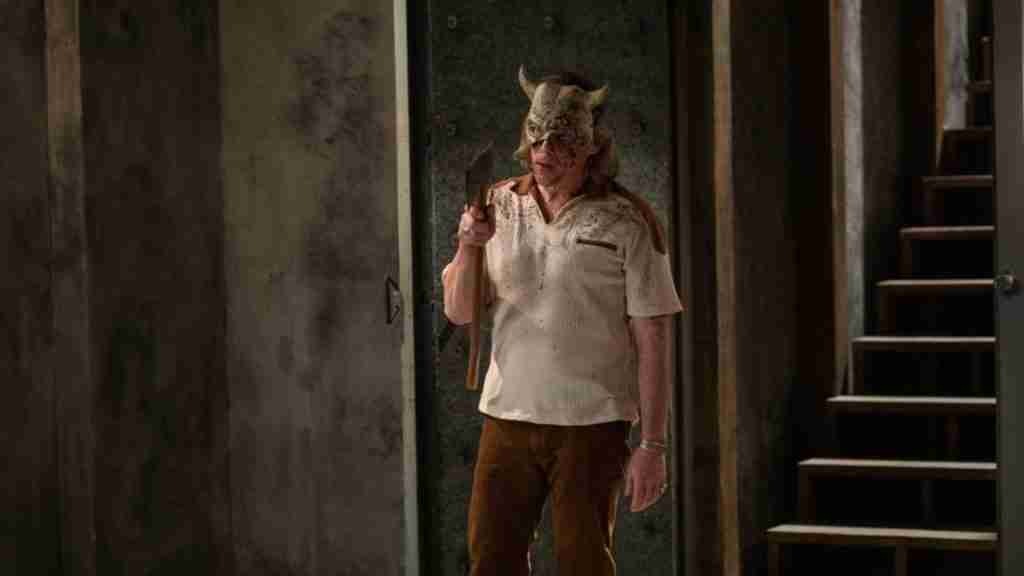 Let’s take a look at what parents need to know before letting their kids watch The Black Phone.

Mature Content: The biggest red flag for parents in this film is the violent content it contains. There are many disturbing scenes revolving around the kidnapping and murder of young boys. Characters are shown being beaten with belts, punched, kicked, and more. There are many jump scares in the film, and boys who were murdered appear as ghosts. There are a couple of extreme bullying scenes, which may also be disturbing to some viewers.

Scott Derrickson, who returned to the horror genre almost 20 years after his film Deliver Us From Evil, wrote and directed The Black Phone. Derrickson is not afraid to take big risks and it shows, delivering a horror flick that is mixed with humorous moments, creepiness, jump scares, suspense, and even the supernatural. Set in 1978 North Denver, the film and characters are very much set during the time period it is based on and lack the campy nostalgia and throwbacks viewers typically see in the genre as of late. In fact, the story’s tone reflects the 1980’s Stephen King films, which isn’t surprising considering the film is based on a short story written by King’s son, Joe Hill.

The Black Phone cast is phenomenal, and each has their moments to shine. Even characters that have very minimal screen time leave a lasting impression. A brilliant performance was given by Ethan Hawke, who plays the Grabber. Audiences will have the opportunity to witness Hawke like they’ve never seen him before, and it just may leave them with nightmares. Every detail, from the disturbingly creepy masks he adorns to the chilling laugh as he terrorizes his kidnappers, makes Hawke’s serial killer a less rageful psychotic murderer and a more sinister, twisted killer that thrives on getting inside his victims’ heads. Kidnapee Finny, who is played by Mason Thames, and his sister Gwen, played by Madeleine McGraw, absolutely steal the show with their performances.

In all honesty, this author was not looking forward to watching The Black Phone, as I tend to stay away from horror films. However, this film totally diverges from what we have come to know in a horror film. It has less blood, gore and jump scares and takes a more sinister and dark tone that will get into your head and stay there for days to come. This is a welcome change of pace from most films in the genre as of late, first by not being a remake or a sequel, and secondarily by offering up something that actually breathes a breath of fresh air into what has, in my opinion, become a stale and predictable category. 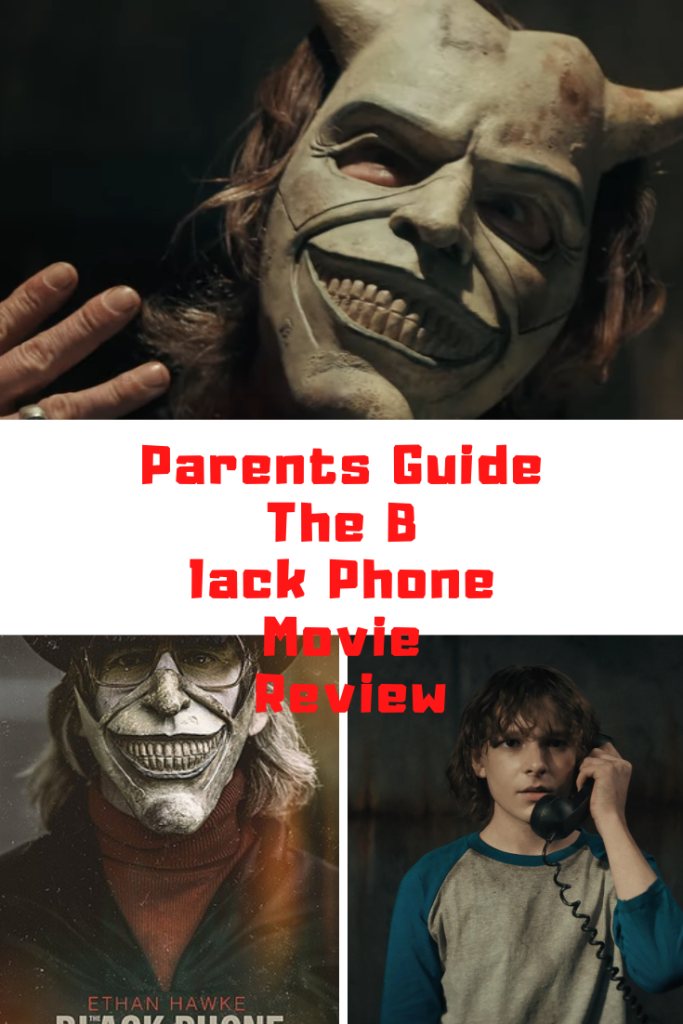