The Boys Season 3 takes what we love and know about the series and kicks it up into high gear, making it the wildest, most jaw dropping season yet. Check out the details in my parents guide review. 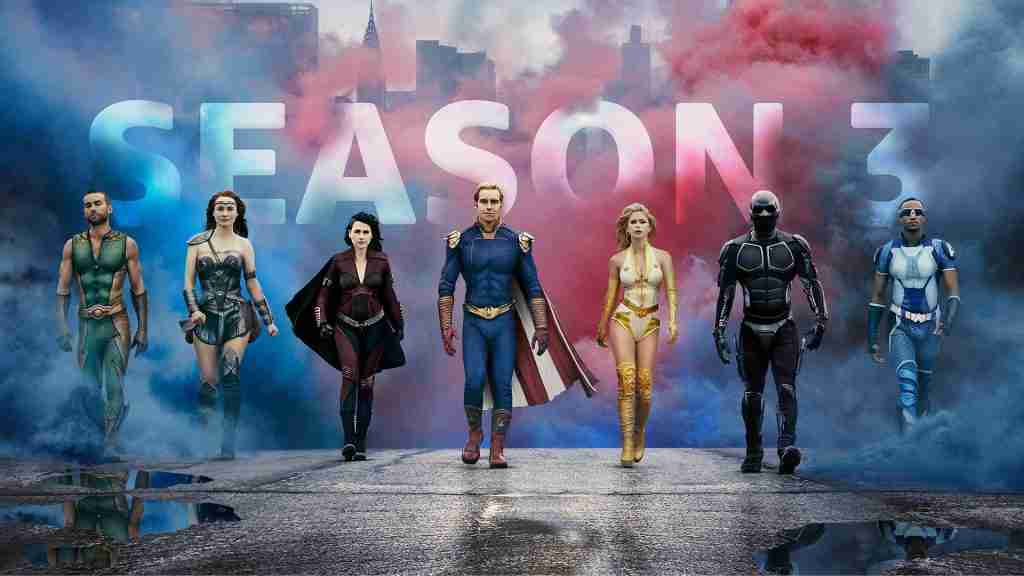 Amazon Prime Video’s The Boys season 3 drops its first episodes on the streaming service tomorrow, June 3rd. The series, which is based on the Garth Ennis comic books, brings back Anthony Starr, Karl Urban, Jack Quaid, and Erin Moriarty as Homelander, Butcher, Hughie, and Starlight! This season is badder, bloodier, and even more disturbing than seasons past. Check out the details in my parents guide review.

It’s been a year of calm. Homelander is subdued and Butcher works for the government, supervised by Hughie of all people. But both men itch to turn this peace and quiet into blood and bone. So when The Boys learn of a mysterious Anti-Supe weapon, it sends them crashing into the Seven, starting a war, and chasing the legend of the first Superhero: Soldier Boy. 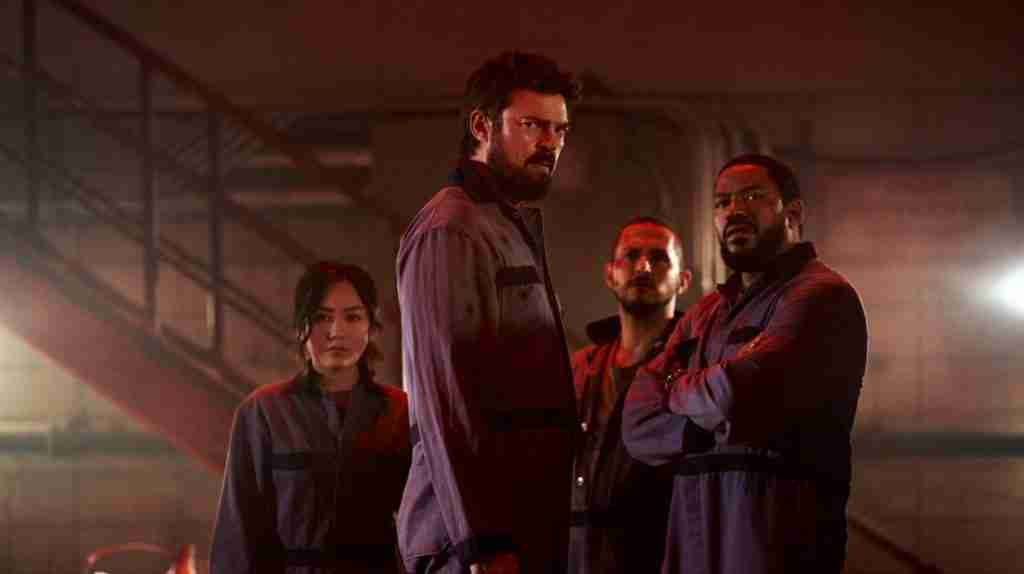 Let’s take a look at what parents need to know before letting their kids watch The Boys season 3.

Mature Content: The series continues with its outrageously violent, sexual, and disturbing content. Viewers will come across nudity, sexually explicit scenes, and even beastiality. The death scenes are brutual, bloody, and gory. There is also drug use and the consumption of alcohol. This show is not recommended for anyone under the age of 18 years old.

The Boys season 3 picks up about a year after season 2 left off, and it doesn’t miss a beat. The show is able to brilliantly advance the storyline and multiple character plots while keeping with the theme and building on the characters’ development, especially considering this season comes with a ton of baggage. Many characters this season seem to be dealing with PTSD from various tragic events they have dealt with in previous seasons. Butcher and Homelander continue their feud. However, both begin this season a little broken down from the way season 2 ended. Hughie and Starlight are closer and happier than they’ve ever been, and Hughie has even gotten himself a real job. Things on the superhero front have been peaceful and drama-free, but in true The Boys form, this calm quickly turns to all out madness.

The Boys season 3 knows what fans of the series have come to expect at this point, and seeks to do more than just merely provide what they will love. It chooses to ramp up everything from the action, the comedy, the drama, and gore, to the absurdly ridiculous; basically it wants to test the limits of fans and see if they will still be around for season 4 (which by the way, they just greenlit). But of course, there are still all the familiarities that will keep everyone sated at the same time. Of course, Homelander is everyone’s favorite villian, with Antony Starr playing him to such perfection, and this season especially I feel he should be nominated for some awards. Not happy with his current state, he sets his sights on putting himself back on top despite how the last season ended. Other characters take a back seat this outing, such as Black Noir and Queen Maeve as they don’t contribute too much to this story, while others like A-Train and The Deep have a bit of rivalry going on since they were both disgraced and have fallen out of Homelanders favor. They both are jockeying to get back into his good graces, but really, does he even have any?

If I had to find some flaws in this season, it would be that some characters don’t really see any major changes, or at least just kind of toe the line. Frenchie seems less badass and just kind of like Kimiko’s sidekick. Mother’s Milk tries to go straight and be there for his daughter, Starlight doesn’t really grow or expand upon her role at all, and Hughie is still just Hughie; he sometimes tries to be cool, but most times just ends up being a simp. I do like the addition of other supes from the past and new ones from the present as well. There is also a big political theme towards the end of this season that will remind many viewers of the tensions in politics our country is still dealing with today. And the mention of COVID, without really mentioning COVID, which was cleverly done because aren’t we all tired of hearing about that monster? If you didn’t like The Boys before, this season will not change your mind. However, this season is one fans have already been waiting for but won’t realize how badly they’ve needed it until they finally watch. 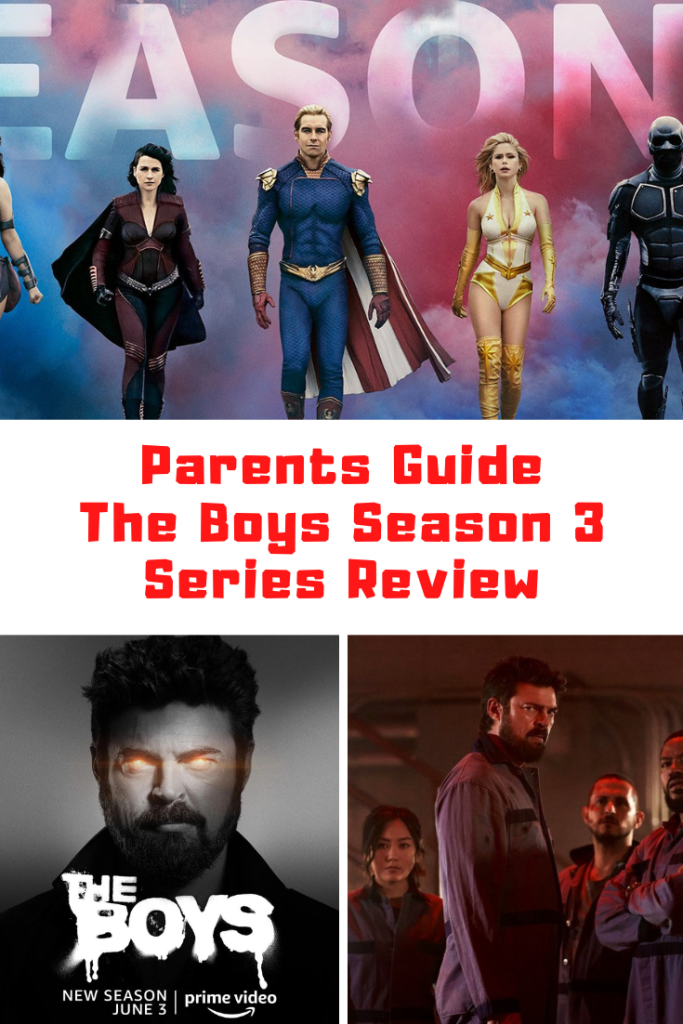