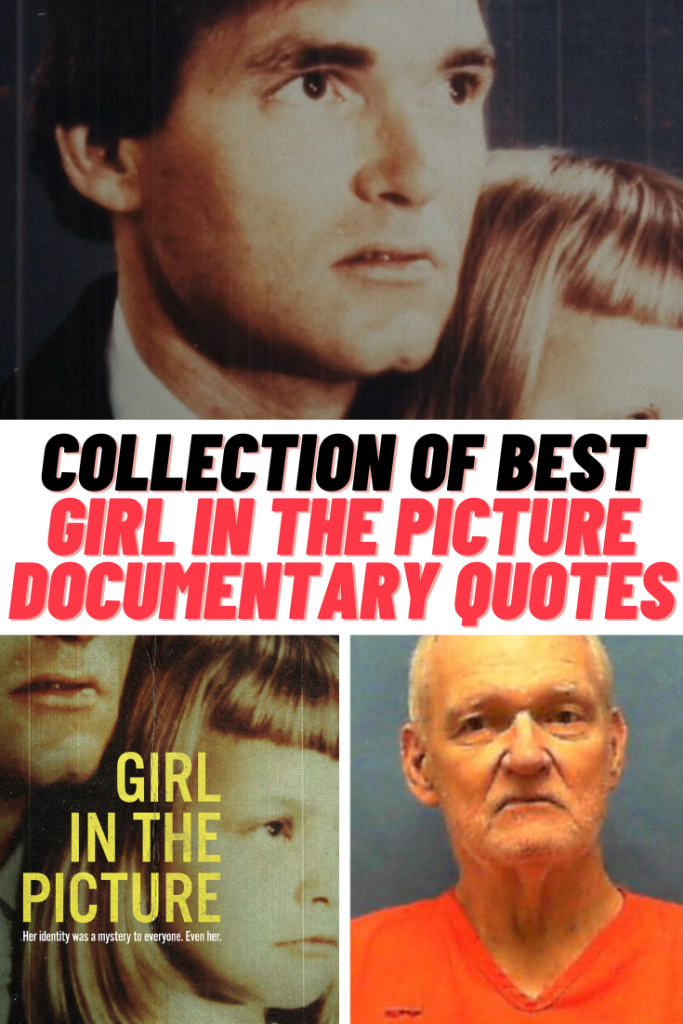 The new Netflix documentary, Girl in the Picture, drops on the streaming service tomorrow, July 6th. I will have a review coming soon, so make sure to stop back by to check it out. It will be linked down below. In the meantime, I wanted to share a list of some of the best quotes from the documentary. Check out these 65+ of the best and most chilling Netflix Girl in the Picture quotes.

Netflix’s Girl In The Picture Quotes

Her son meant everything to her. He was her world.

It kept getting worse.

None of it felt right.

To me, it looks like she had been in a fight.

It was messed up in a way, but he was a good kid. 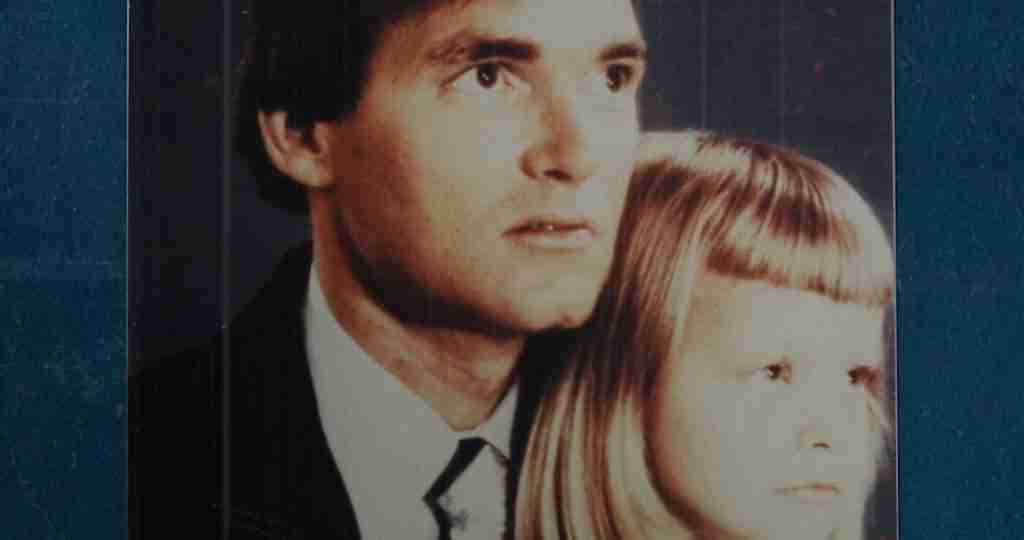 You fight more crime in New York City on the way home than you do here in Oklahoma City.

In a kidnapping, you want to make a recovery in the first 48 hours. After that, your chances drop drastically.

This guy was gonna be violent. Catching him might be tricky.

I felt like, from the first day, I had known her my whole life.

Sharon’s friends were the outcasts.

She always went for the underdogs. Just the kind of person she was.

There were parents who took out full-page ads, but they were all baby pictures. Why would a dad choose something sexy for his daughter?

We just thought her dad was really strict and really weird.

Not only is she dead, but she’s not who you think she is.

Her death was suspicious, but there was no proof that Floyd killed her.

This was known as the place that had the most beautiful girls in the world.

She was standing outside the door and she was offering sex services to these men for 50 dollars.

Sharon’s relationship with her son, Michael, was beautiful.

She had a wild look, but she really wasn’t wild. She was naive.

I can’t protect you from them. You need to stay away from them.

We were trying to get her away from him.

He came in with a gun.

He ordered me to lie down on the floor, on a sleeping bag, and put a pillow over my head. And I did. And he raped her at gunpoint.

Through the years, this has been the most painful thing in my whole life.

It changed who I was as a person. Changed everything about me.

It was obvious this was a pattern.

He kept her for over 15 years.

What seemed like a pretty straightforward and easy case to prove was really not that easy a case. We had some hurdles we had to overcome.

He just had this empty, deadly stare. That stare was a Charlie Manson stare. It was scary to me.

F*ck you and Oklahoma, you son of a b*tch.

This is what you call a shot in the dark.

This is when I knew this went from Warren being a twisted pervert to things getting physical.

He revved his car at me and the car lurched. 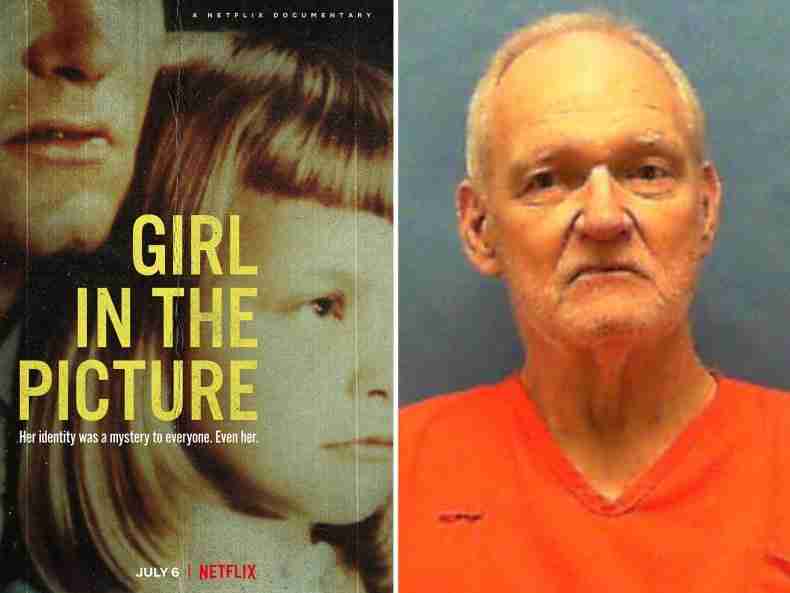 Warren had somebody or made somebody burn down his trailer.

He’s a sociopath and predator.

It was just a freak accident that those photos were found.

I think in every police officer’s career, there is something that lingers.

I finally took that picture off and retired.

He was really affected by the girl that was in the picture.

It was this beautiful young woman who was trapped by evil.

Any time there was an actual specific crime, he would deny it.

She was a darling. And was so smart, and she loved me no matter what.

I did this with the hope that we could find her identity.

Would the DNA of Sharon’s daughter help you?

I don’t know what my feelings are. I know I’m mad.

No girl should have to go through that.

Why couldn’t she have told me more that day?

The minute Floyd came in, everything stopped. The whole conversation stopped.

This was unfinished business.

He was almost our child. The adoption papers were almost completed.

I don’t think “relief” is the right word, but it’s kind of how I felt.

She was very smart, very silly, and very quick-witted.

She was a beautiful little cherub.

Your heart grows bigger when you have a child.

After we were together, he would do things that were scary things.

I just want to know why. Why didn’t she try harder?

You don’t care? You don’t want to know? What kind of person is that?

She touched a lot of people in her life, and I wanted to make sure that it showed that she was everything to everybody.

She was the definition of a friend to everyone.

Finally, she’s at rest. But she’s still alive in my heart.

She was making the most of the life she had.