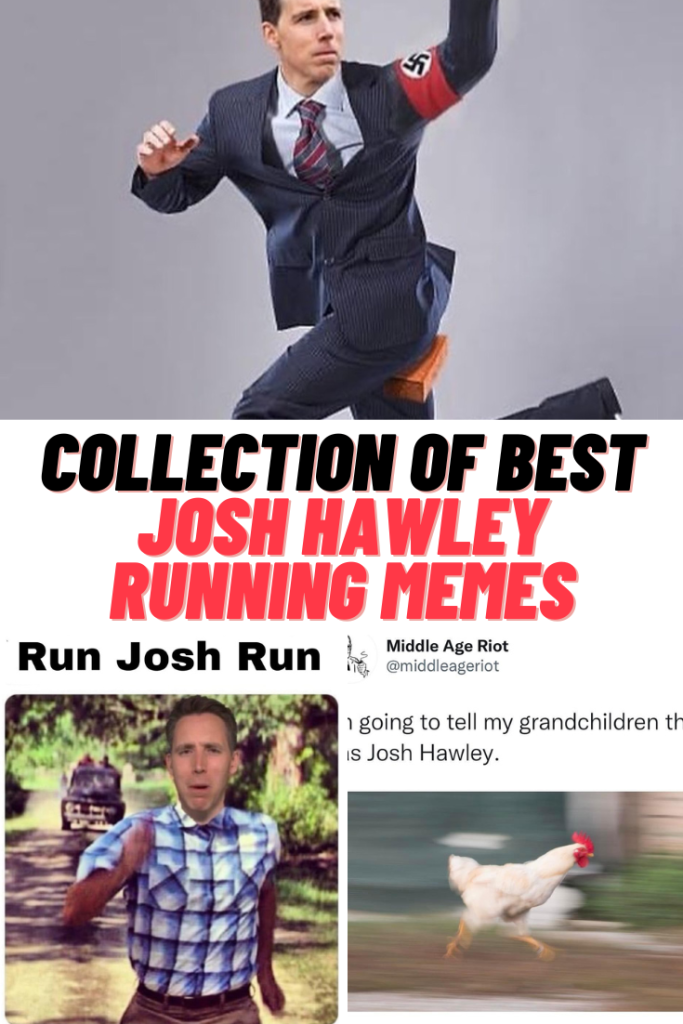 Last the January 6th committee held its hearing during prime time, and one of the biggest shockers, or should I say comedy moments, was when they showed footage of Josh Hawley running through the Capitol, moments after he riled up the crowd outside with the fist pump photo. As one might expect, the internet exploded with hilarious memes of him dressed as a chicken and Forest Gump, and the hashtag #HawlinAss was born. There is even a video with some funny sounds that will have people cracking up.  Check out this collection of the best Josh Hawley Running Memes #HawlinAss.

Last night’s January 6th hearing had some shocking moments and funny ones, especially of the footage shown of Josh Hawley running, which has become all the talk of the internet last night and this morning, producing some hilarious memes and jokes. Many of us remember the moment on Jan. 6, 2021, when Josh Hawley had the classic photo, riling up protestors outside the Capitol with his fist pump. Moments later, as the protestors stormed the Capitol, the committee last night showed Hawley running for safety. People at the hearing were even laughing and the hashtag was created #HawlinAss! The memes were fantastic, and you know I had to collect some of my favorites. So I collected this list, and the funny memes have been plentiful. I am constantly updating this list, so I would love to include more, especially because this big ego certainly deserves it. So, if you have some more, please send them along and I will add them to the post! I just can’t get enough of these hilarious memes!!! 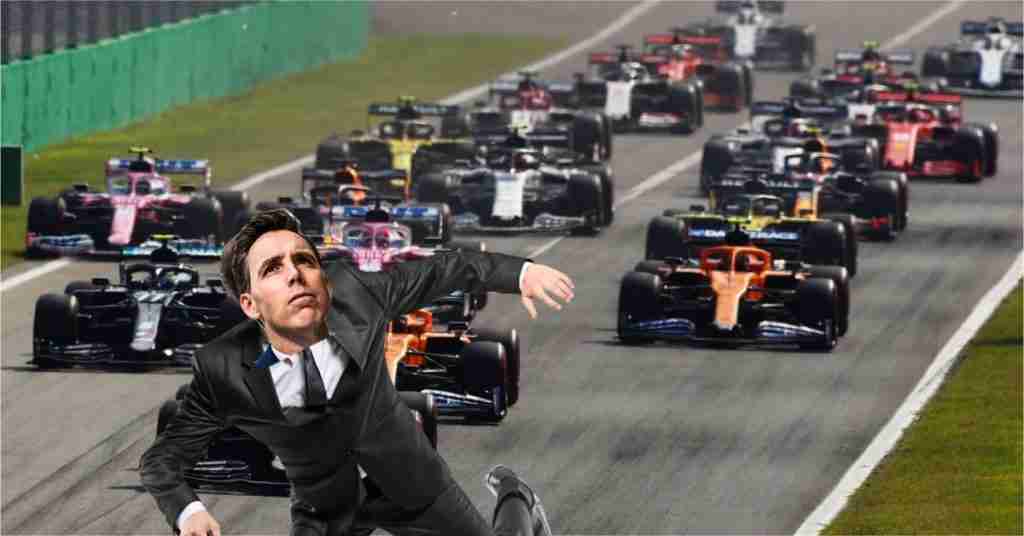 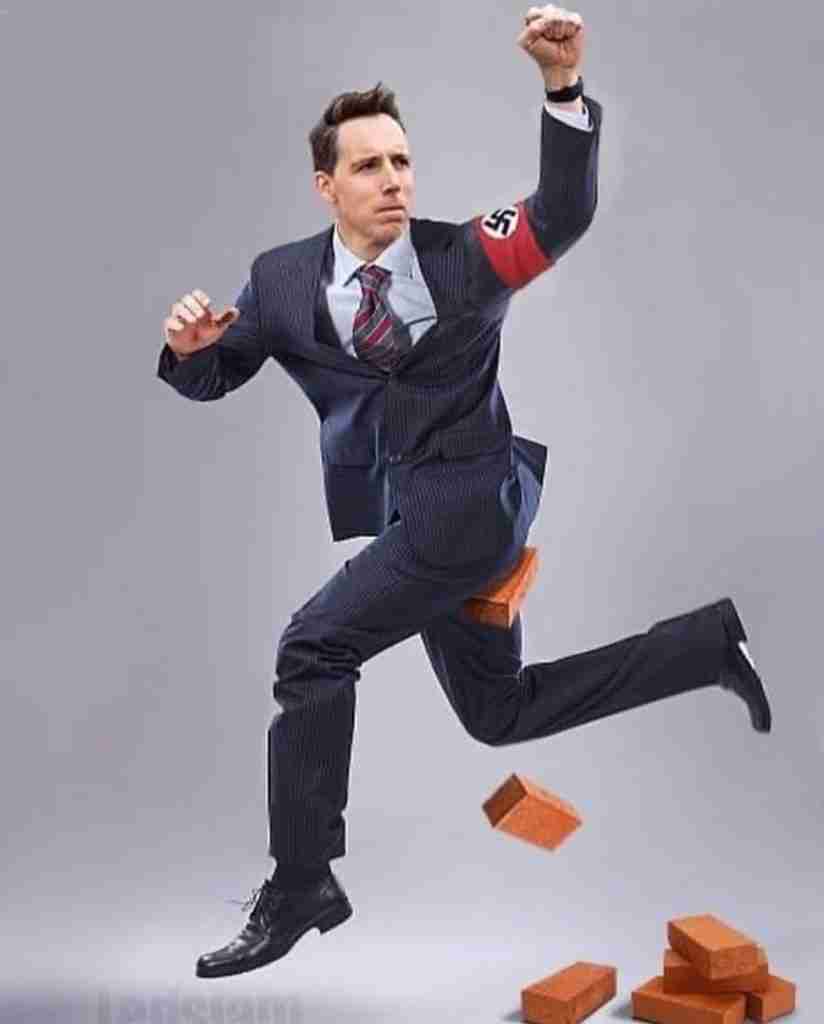 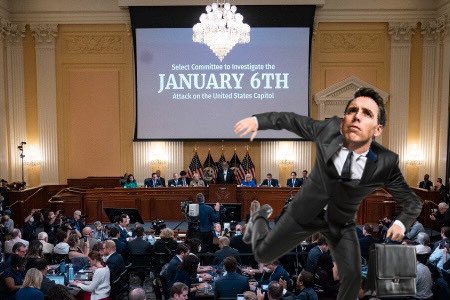 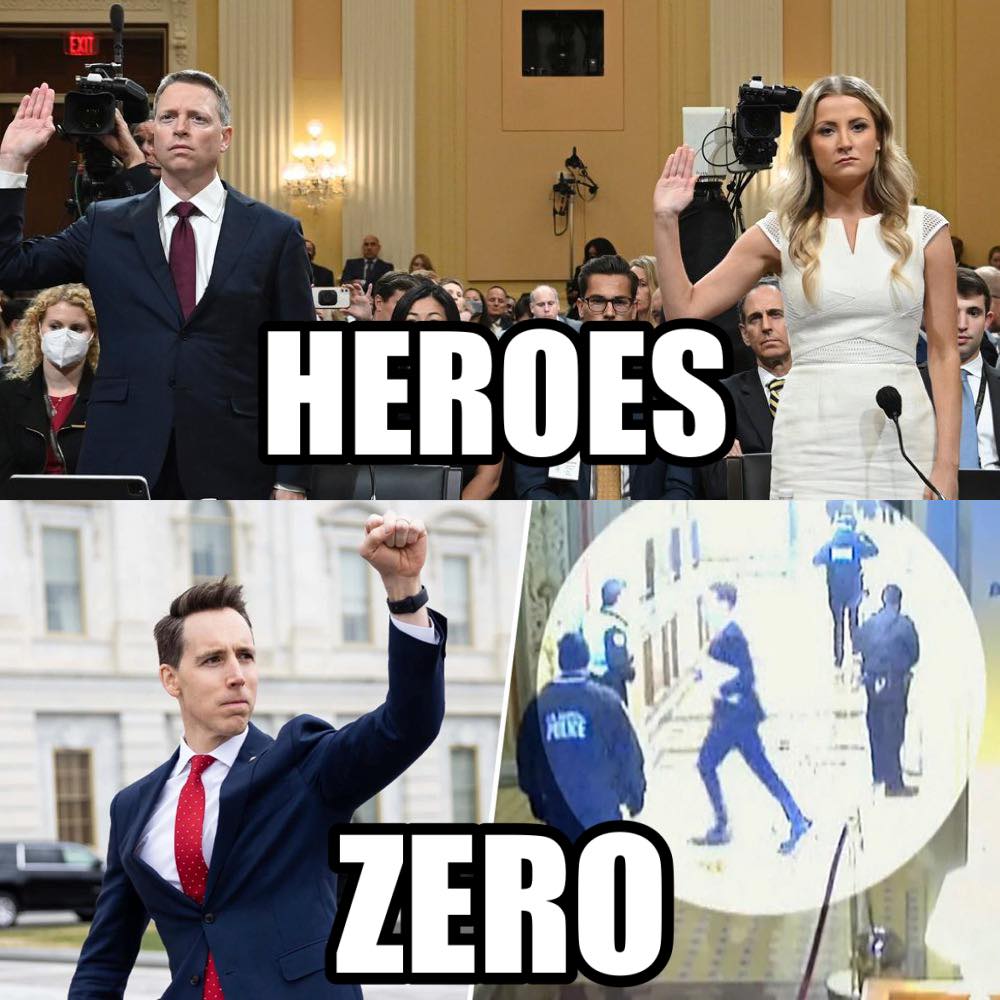 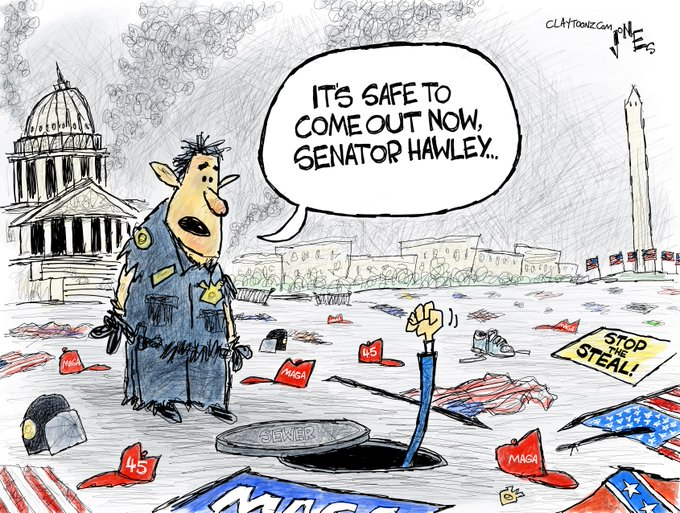 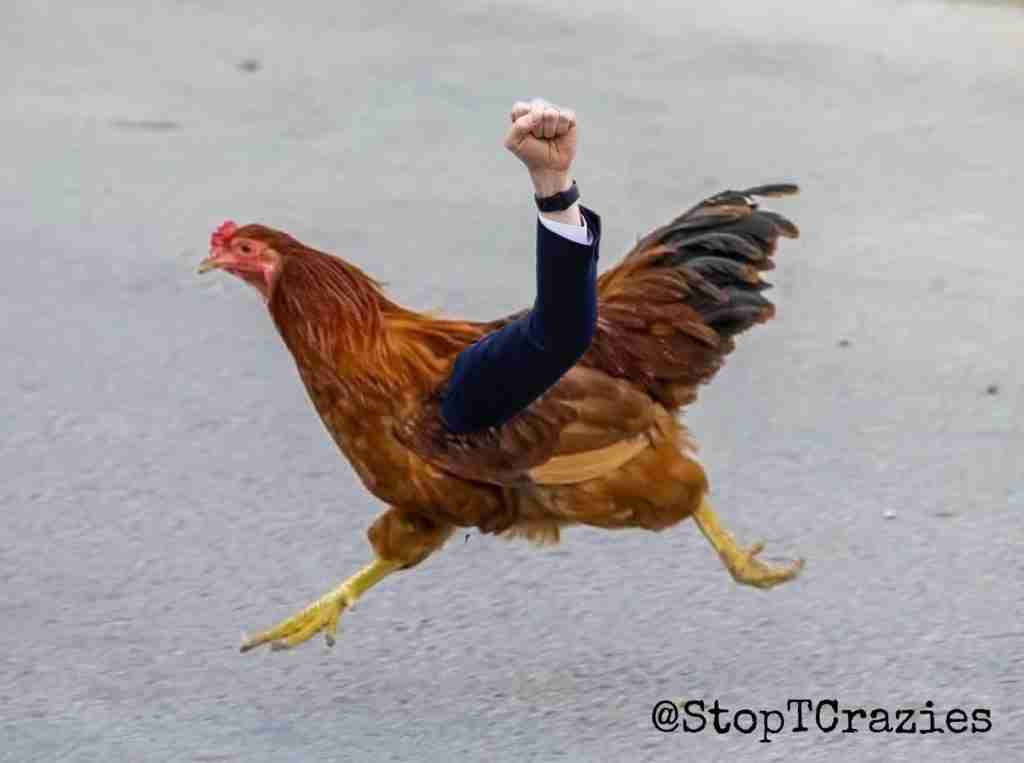 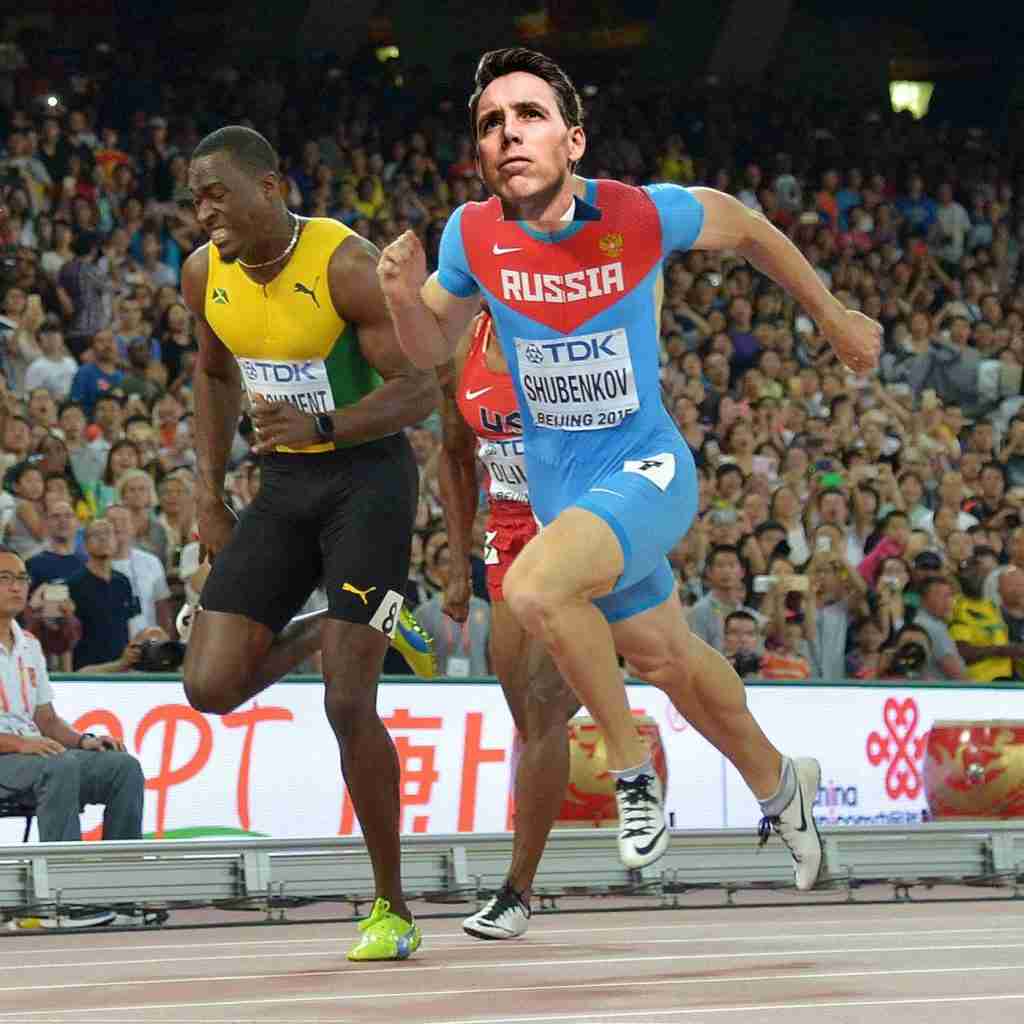 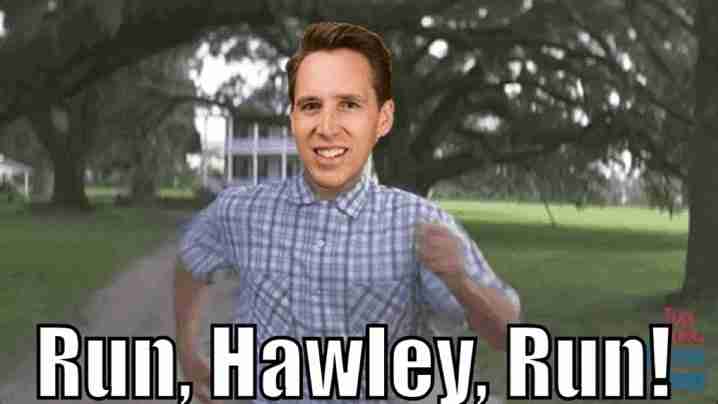 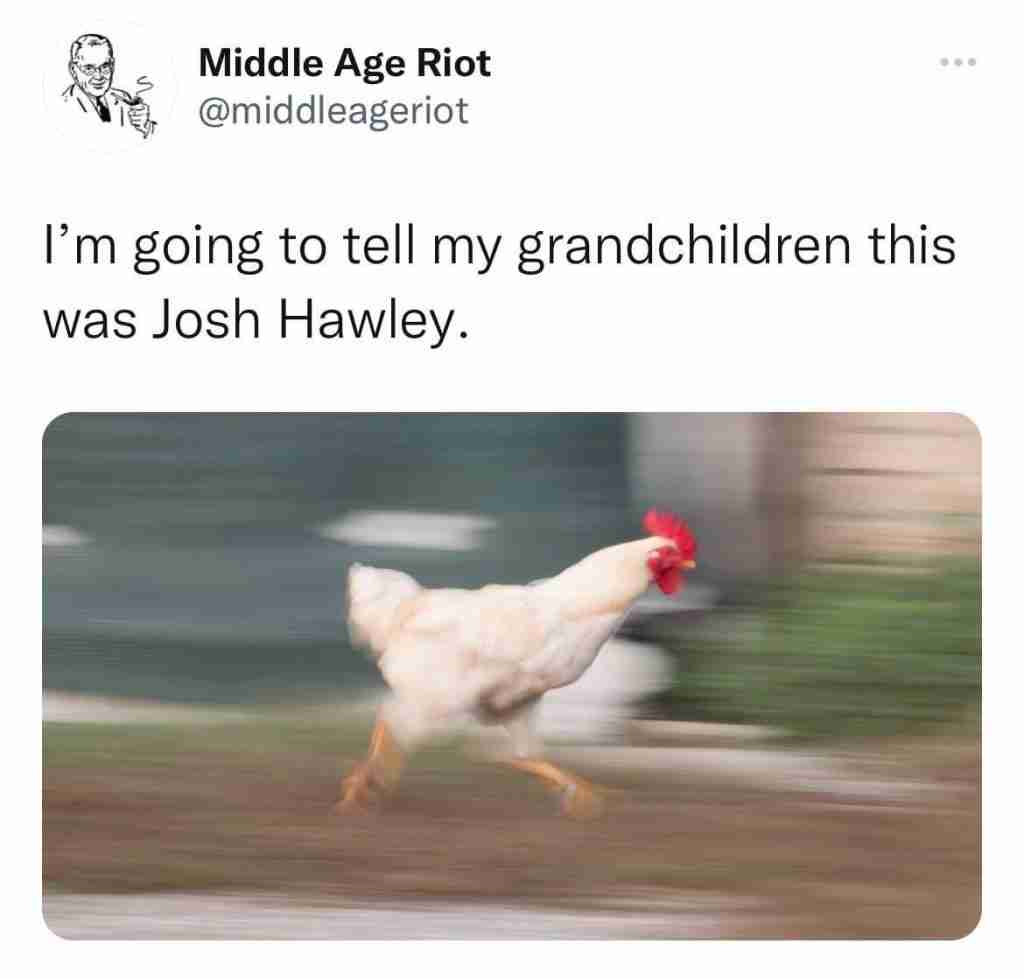 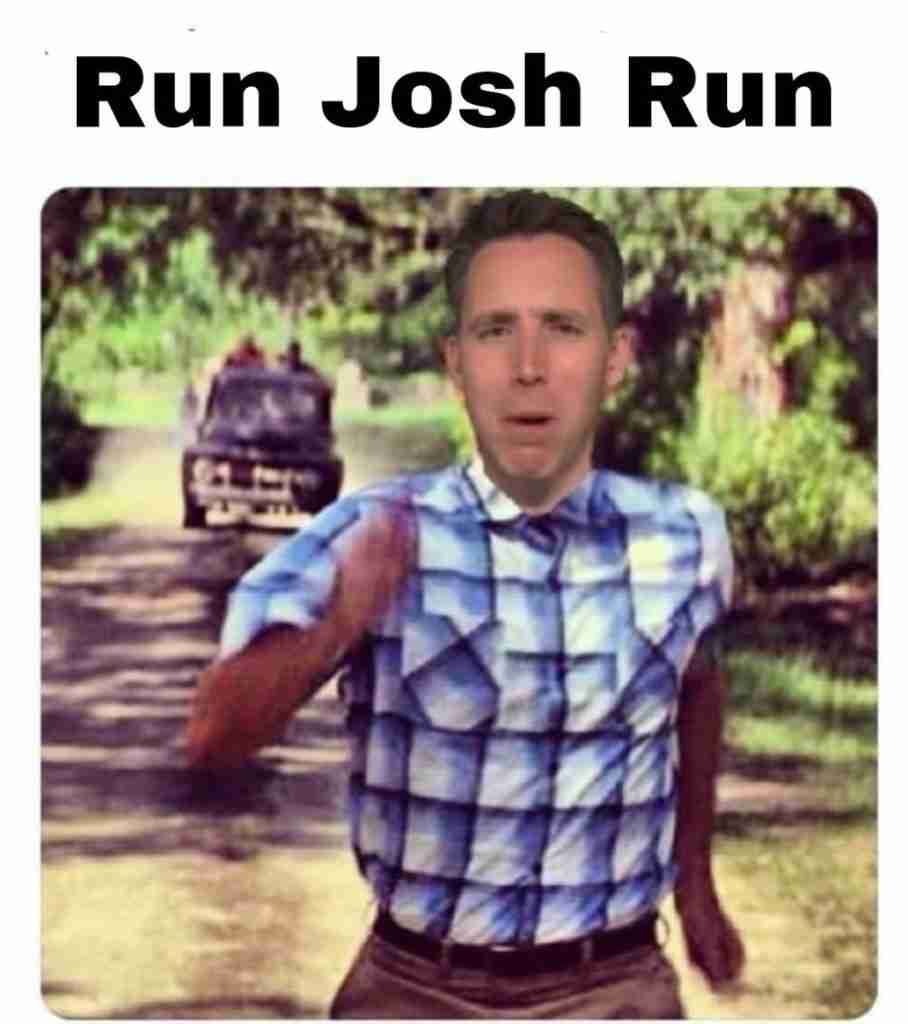 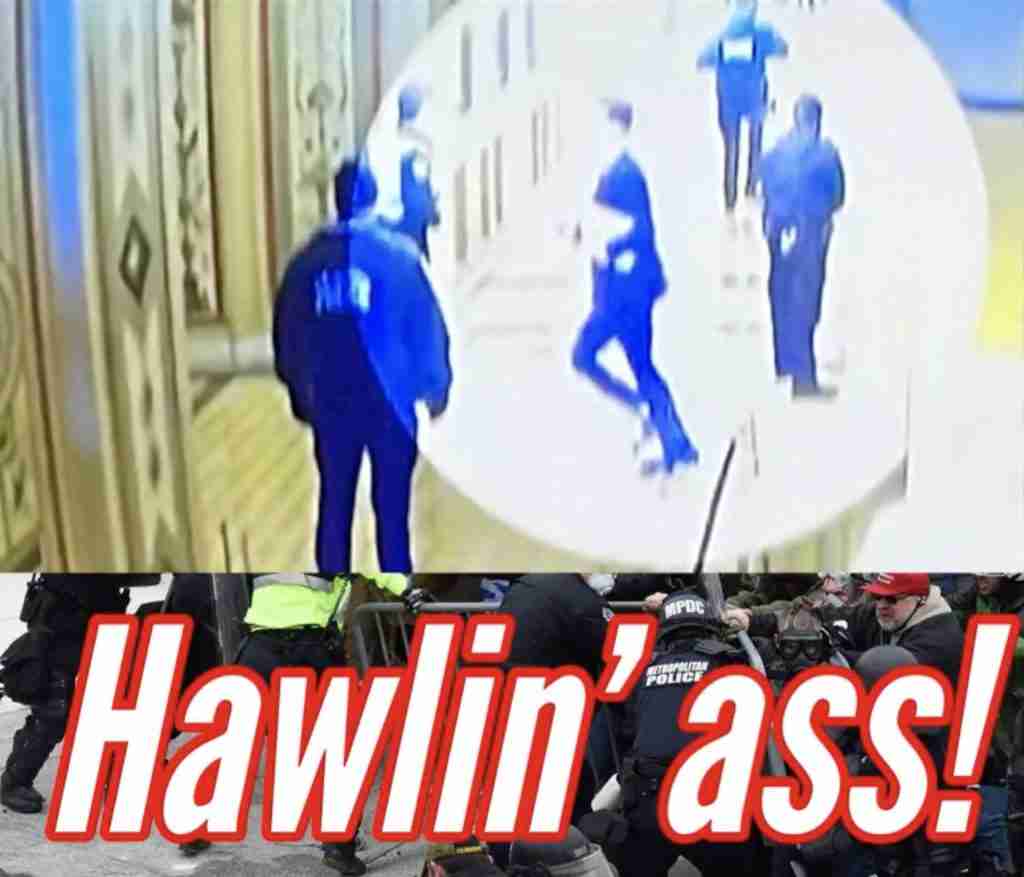 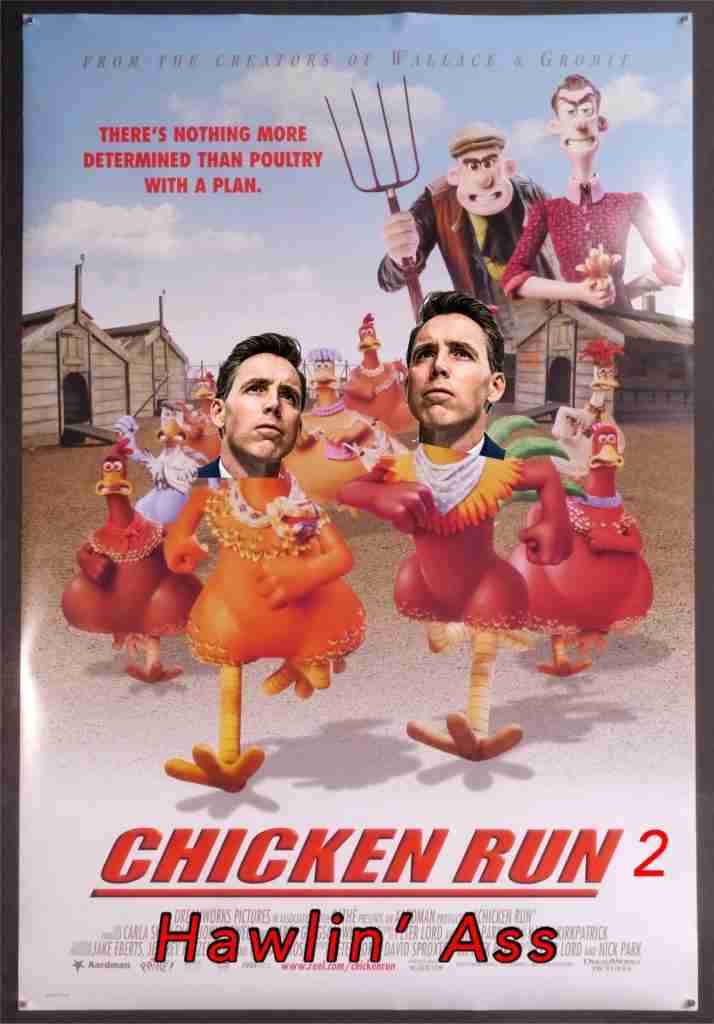 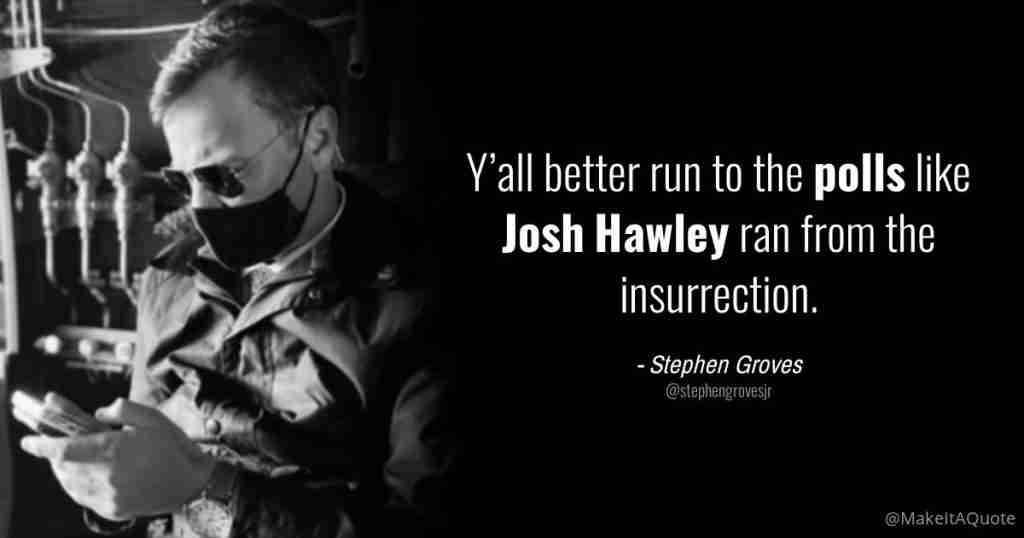 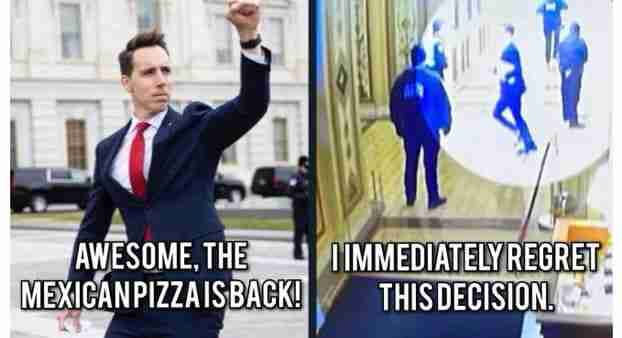 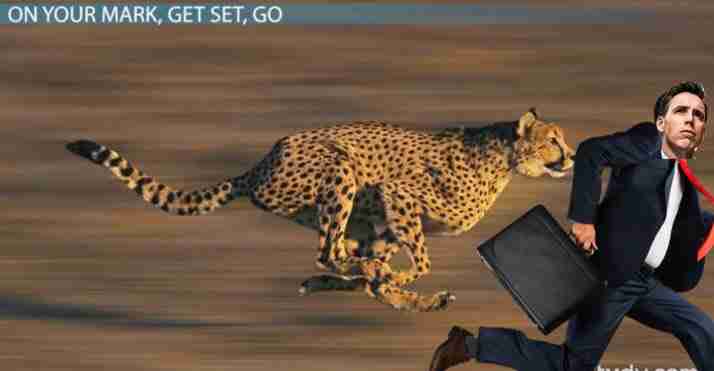 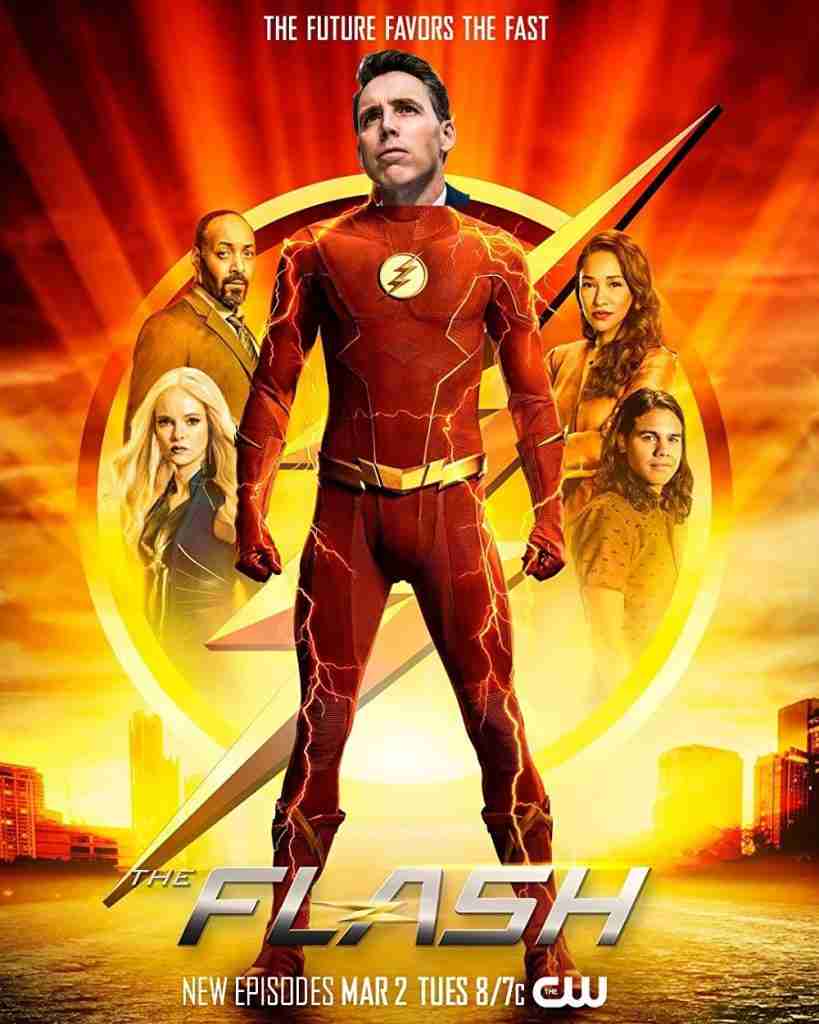 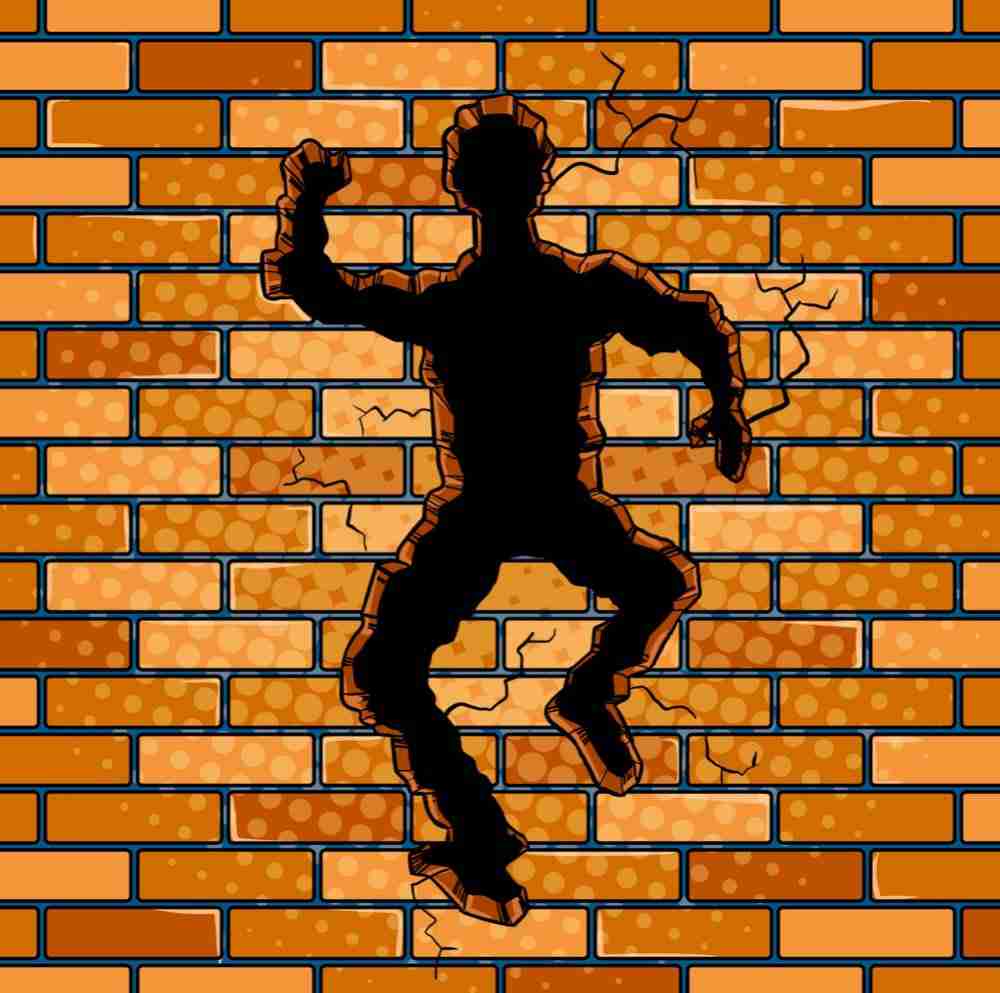 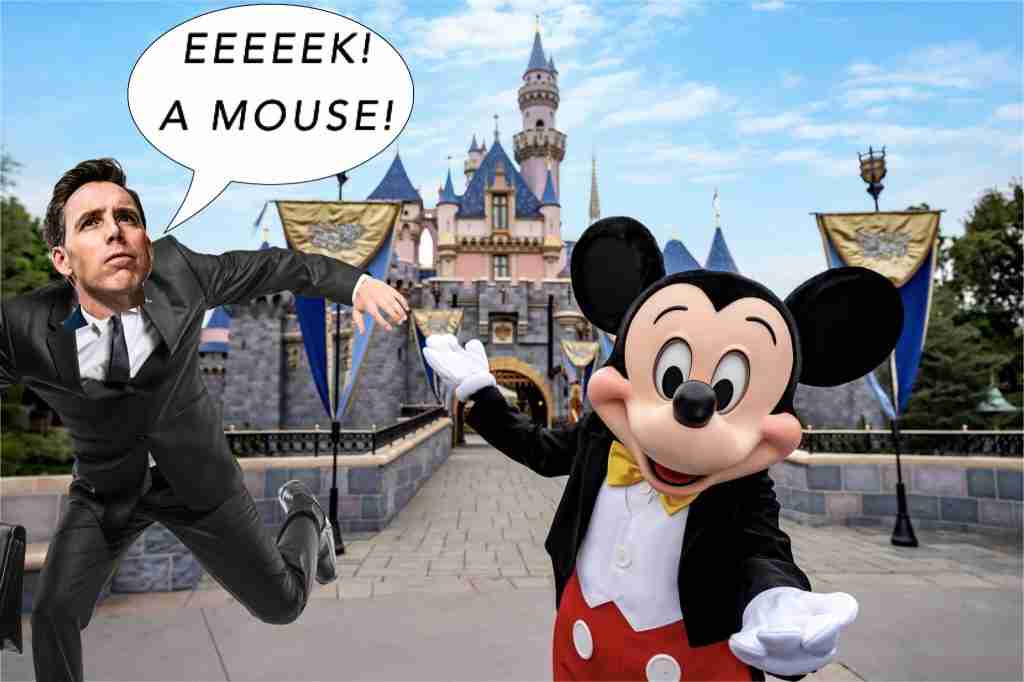 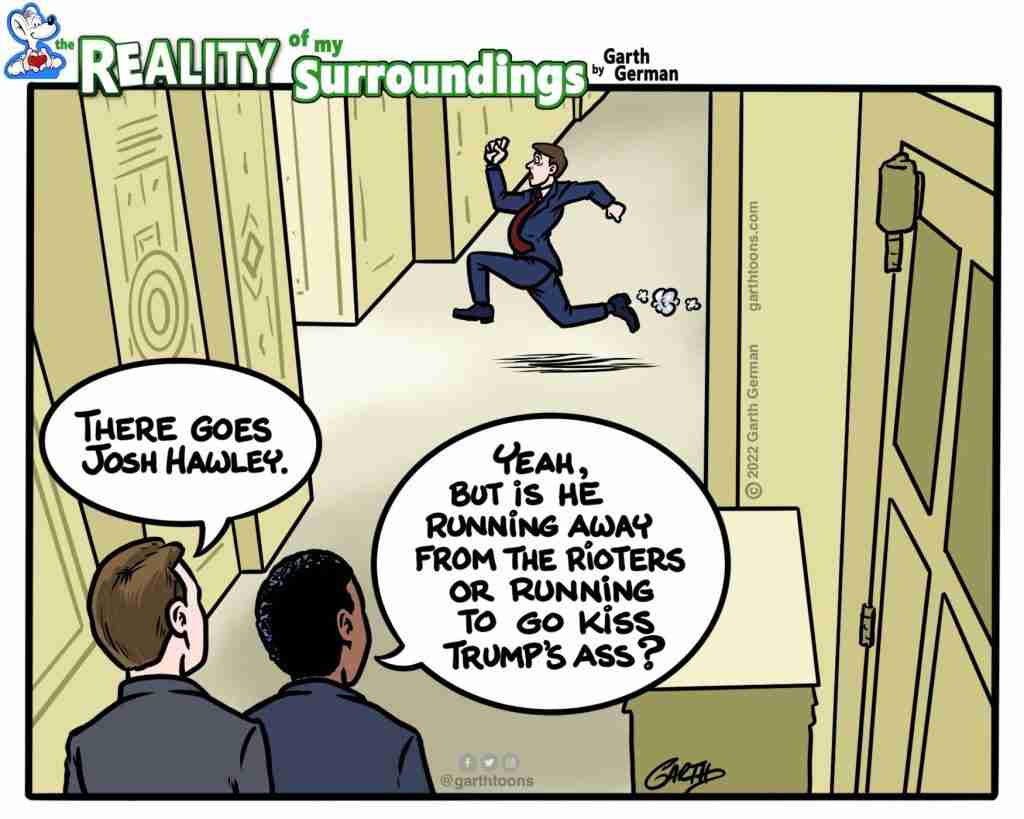 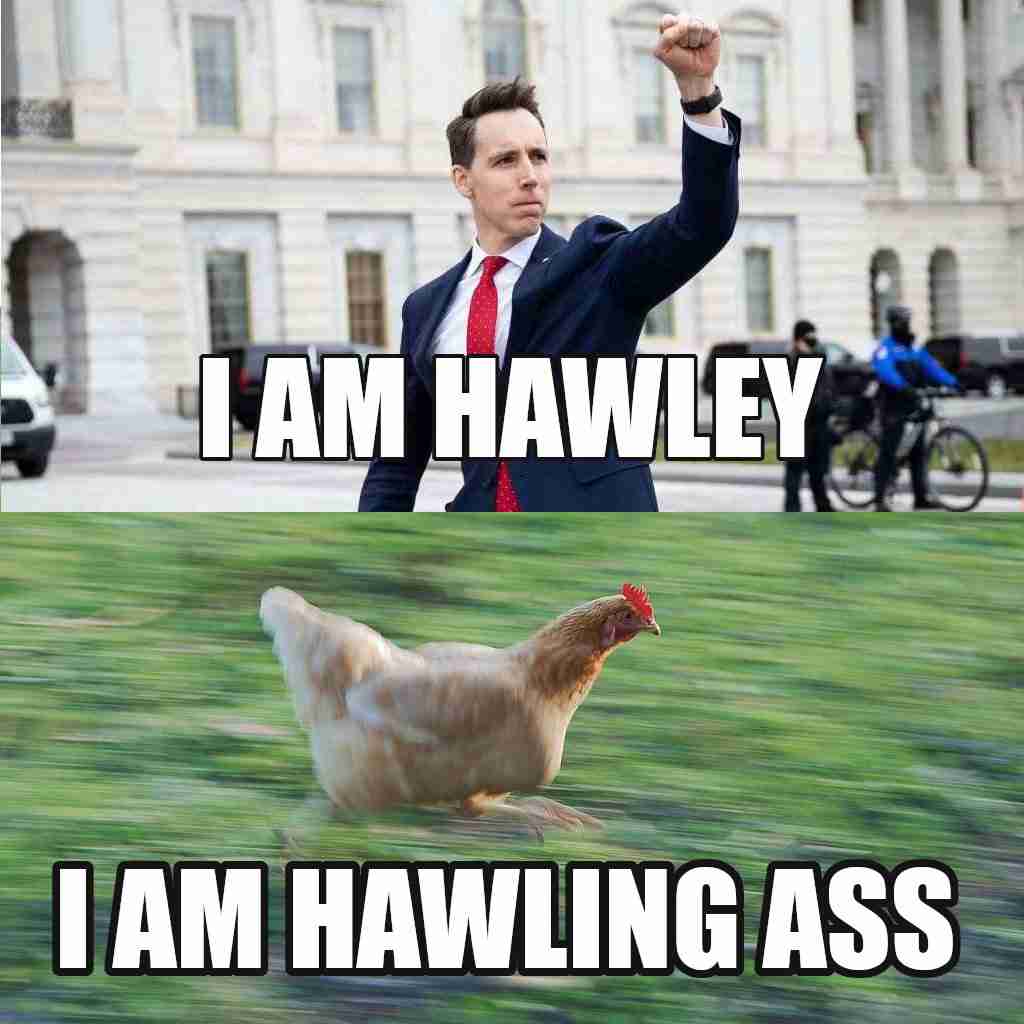 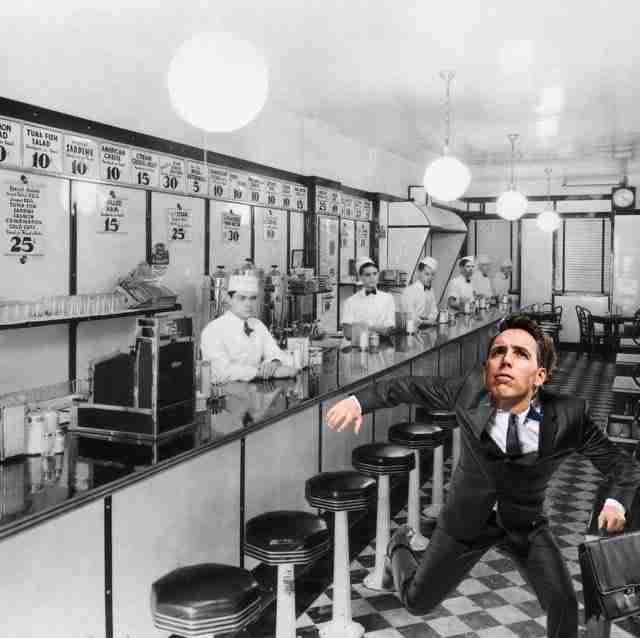 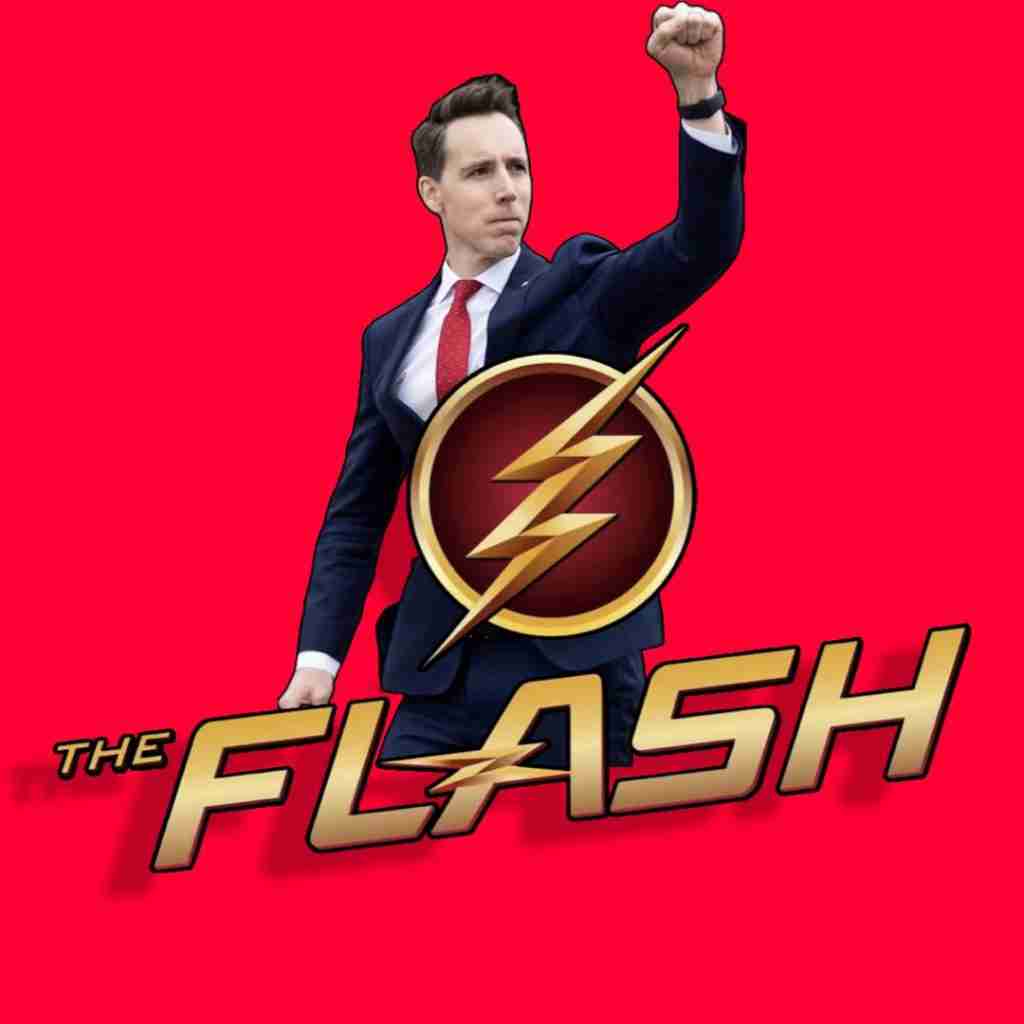 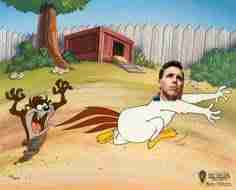 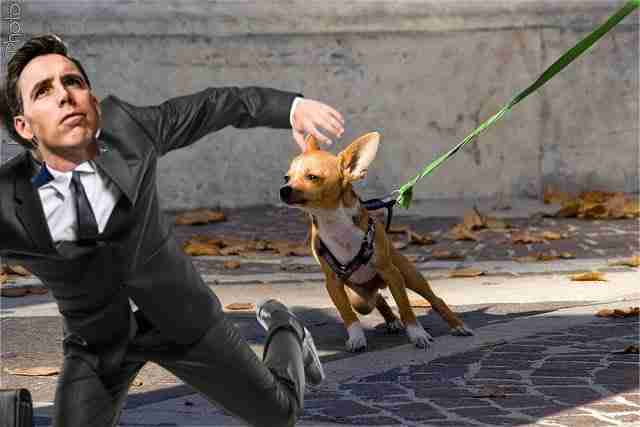