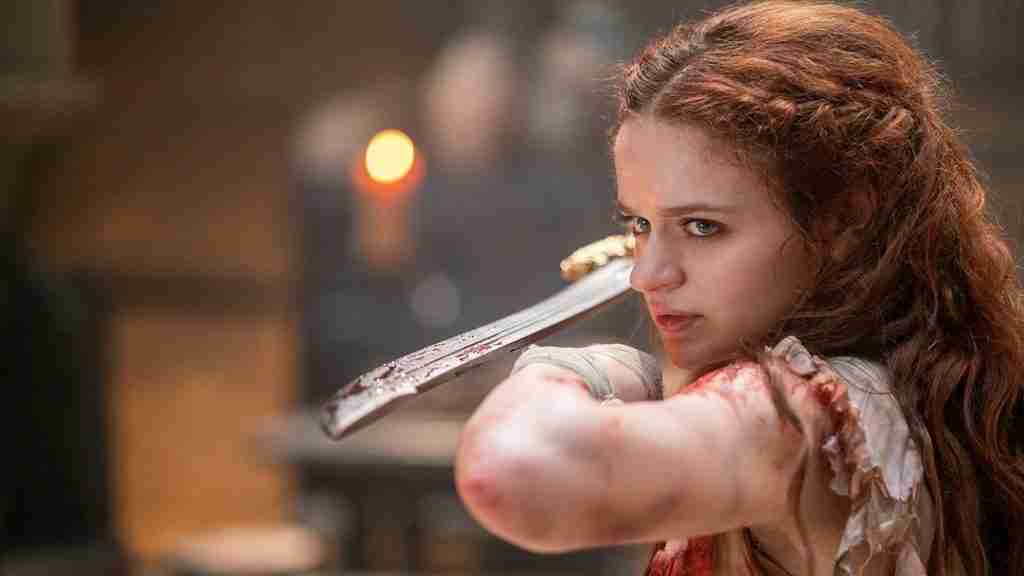 Hulu’s The Princess drops on the streaming service today, Friday, July 1st. A few weeks ago, during the press junket for the film, Joey King, who plays the lead role of the princess, discussed what it was like to take on the action heroine. The Princess isn’t your typical damsel in distress. In fact, she does a ton of butt-kicking and doesn’t leave her future up to the men in power. Actress Joey King, who is best known for her roles in The Kissing Booth and The Act, was up for the challenge of the more physically demanding role. Check out all the details of Hulu’s The Princess Joey King becoming an action heroine.

During The Princess press conference, there was one thing the entire panel was in agreement with; Joey King blew them all away. Having never taken on such an action hero role before, mostly known for her comedy and drama, many did not know what to expect. Director Le-Van Kiet seemed a bit shocked as he raved about King, “Joey just consistently impressed me dramatically, but also physically.” Kiet admits that the original plan was to have stunt actors in most of the fight sequences, but King wasn’t having it. “Every day she came to work, she’s like, ‘No, I’m doing that, right?’ And we all looked at each other and we were like, ‘Okay, I guess you are.‘“

Kiet was not the only one to praise King’s skills; costar Veronica Ngo, who is known for her action roles in films such as The Old Guard and Da 5 Bloods, exclaimed, “She’s so talented.” She went on, speaking directly to King, “I saw your commitment when you trained already. But to see the final product I was like, ‘Whoa.’ I could not sit on my seat. Amazing.“ 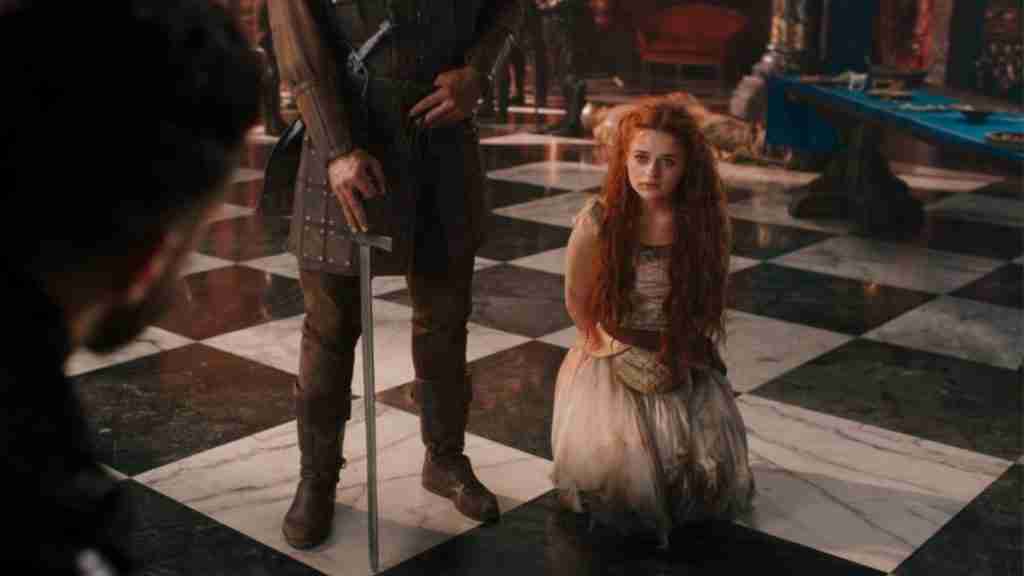 Being complimented by such a talented action star as Ngo did not fall on deaf ears. King responded, “It is such an honor, because Veronica is obviously extremely experienced in the action world, and she is just an unbelievable fighter. I knew I had so much to learn from her. She is so clean with her fighting. She is so admirable. It’s beautiful. It’s a beautiful dance to watch her fight. And so to hear this, it is so nice. It is so lovely to hear. I really knew that I had so much to learn, and I still have so much to learn.” She didn’t take all the credit either, giving a shout out to her two stunt doubles who “became very good friends of mine” and “they wanted to train me to be the best that I could be.“

King credits the training process, which gave her the confidence to go in full throttle. In the end, she proclaims that all the hard work paid off. “I couldn’t be more proud or more excited for people to see this movie” says King. Neither can we.

The Princess begins streaming on Hulu on July 1, 2022.