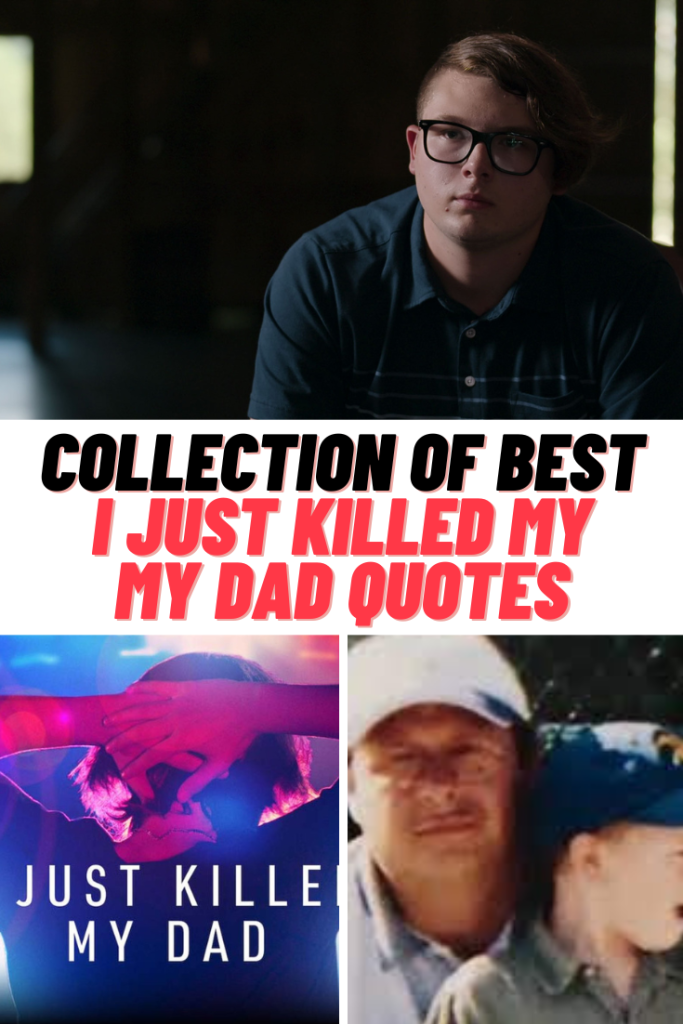 Netflix’s I Just Killed My Dad dropped on the streaming service today, August 9th. I will have a review of the series coming soon, so make sure to stop back by to check it out. It will be linked down below. In the meantime, I wanted to share a list of some of the best quotes from the documentary. Check out these 70+ of the best and most shocking Netflix’s I Just Killed My Dad quotes.

I want people to know that I’m not crazy, and I’m not a murderer and I’m innocent.

The scariest thing about Anthony is I don’t know if he has empathy.

His father would insult him, call him a d*ck head or a**h*le, but there was nothing that would supersede the homicide of his father.

I was just scared I was going to get hurt.

I figured I’d just get some guns and defend myself.

I felt like my life really was in danger.

Anthony had other avenues he could have taken, but Anthony clearly stated he wanted to end everything.

It felt terrible, but I didn’t see it any other way.

I held his lifeless hand and I told him I was so sorry, that I loved him.

He died at the hands of his own son.

No one ever indicated to me that there was ever any problems between Burt and Anthony, ever. He paid for everything for Anthony. In my eyes, he treated him like a king.

We would do things in the kitchen together, and it was like somebody gave him a million dollars, because someone was doing something with him and not critiquing how he did everything.

When he was around his dad, he couldn’t be himself. He didn’t come out of his room; he was too scared.

I can have feelings about people. I just choose not to for him.

It seemed like it was a random shooting. This privileged white boy shot his dad. But I knew there was more with this story. I just wanted his story to be heard.

I just thought Anthony had been seriously neglected. 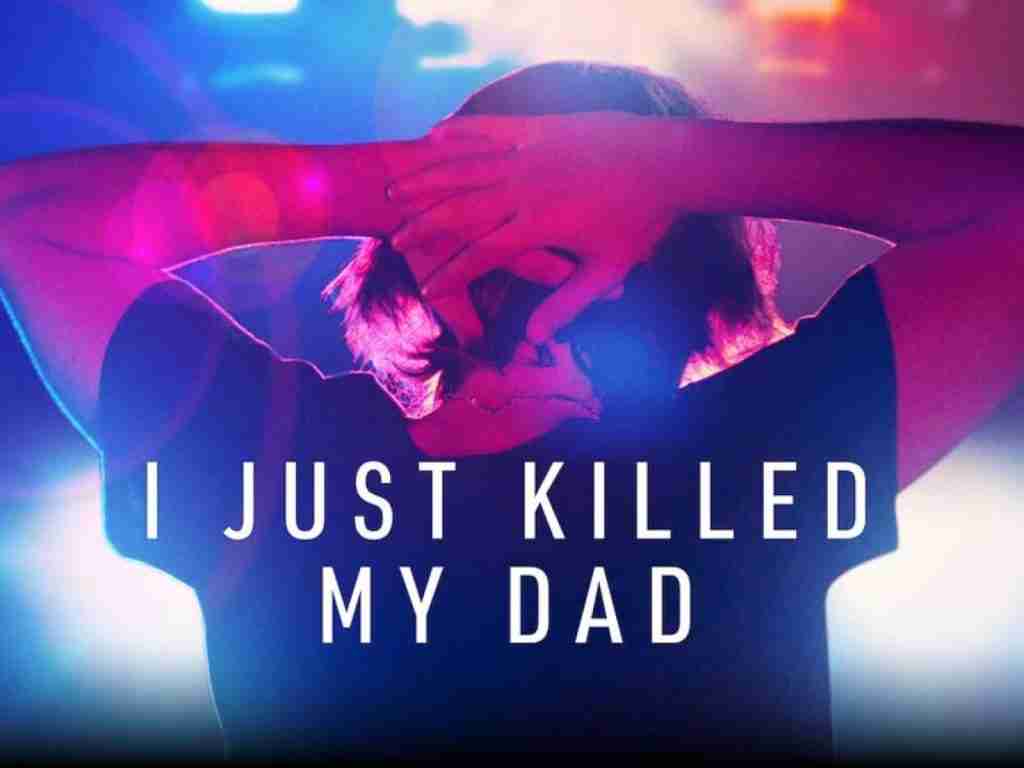 I started digging for his story, and immediately they sent me the missing poster. He was legitimately a missing child, with the poster and everything.

I’ve since learned just how bad it was.

I worried about him all the time. I wonder if he was safe or alive. Is he scared?

She carried the missing poster around in her bag for 11 years.

Burt demanded attention on him from the moment he walked in till he was asleep.

He just started acting crazier. Come to find out, he was into cocaine, a lot of cocaine.

One time he beat me so bad that I was in bed for a week.

She had the baby and the beatings kept on.

He never apologized. He just acted like it never happened.

I took beatings that I shouldn’t have taken.

How do you represent someone you know is innocent?

Anthony is a juvenile sitting in a cold and terrible place.

I just don’t think they’re going to treat me fairly.

I just didn’t want him to kill me.

I told him I would not get life insurance with him because he would kill me for money.

She was really afraid.

He didn’t just beat her a little bit, he beat her bad.

When Anthony comes out, he doesn’t look like a 17-year-old kid. Emotionally, he’s still kind of, um, I don’t know if cold is the right word, but he looked a little more hardened.

Be the person that you’ve always wanted to be.

I feel like he kind of stole my childhood away.

He was supposed to hand over custody and he didn’t. Burt and Anthony just disappeared.

I really thought that I would never see Burt again, but I had forgot what an evil man he was. Retaliation is something he’s good at. 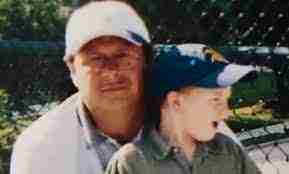 I was starting to feel safe again, and I let Anthony play out back. When in reality, I wasn’t safe at all.

I just didn’t have any other resources anymore.

What he wanted was possession of Anthony.

It’s hard to believe that Burt was able to carry on a normal life while my life was destroyed.

This kid’s entire life is on the line.

At every single moment, I was being tracked at something.

His lies had caught up with him, and he was at rock bottom with a son that hated him.

I started to feel like I wasn’t treated the same as normal people were. It’s easier to control a dumb person than a smart person, right?

I always thought I wanted to be a lawyer, defending those who couldn’t defend themselves.

For Anthony, it’s him or his dad.

When Burt was home, everybody walked a fine line. Everyone was nervous.

Physical abuse would have been weekly, verbal, every other day. And so Peyton called his dad.

Cops left every time. He never got into any trouble.

How could you not report the abuse of a child if it was happening?

Isolation was Anthony’s way of coping.

He did a real good job of hiding it, and that really angers me.

He was afraid of Michael and Jr because he knew at points they could be just as crazy as him when it comes to his family.

I felt like this was the worst I’ve ever seen him, and then I felt like my life was really in danger.

He’s been punished since the day he was born.

I have a strong want and desire for Anthony to be successful in life.

He lived and incredibly hopeless life, and no one got involved to help him until he shot his father.

We don’t necessarily ask the question, “Why does this person abuse someone that they claim to love?” That’s a better question we should ask as a society.

If people worry about me being like my father, that’s never going to happen.

This is harder than losing him.

It’s very important to feel in control of your life.