Amazon Prime Video’s A League Of Their Own is a solid reboot, which delves into topics surrounding race and sexuality. Check out the details in my parents guide review. 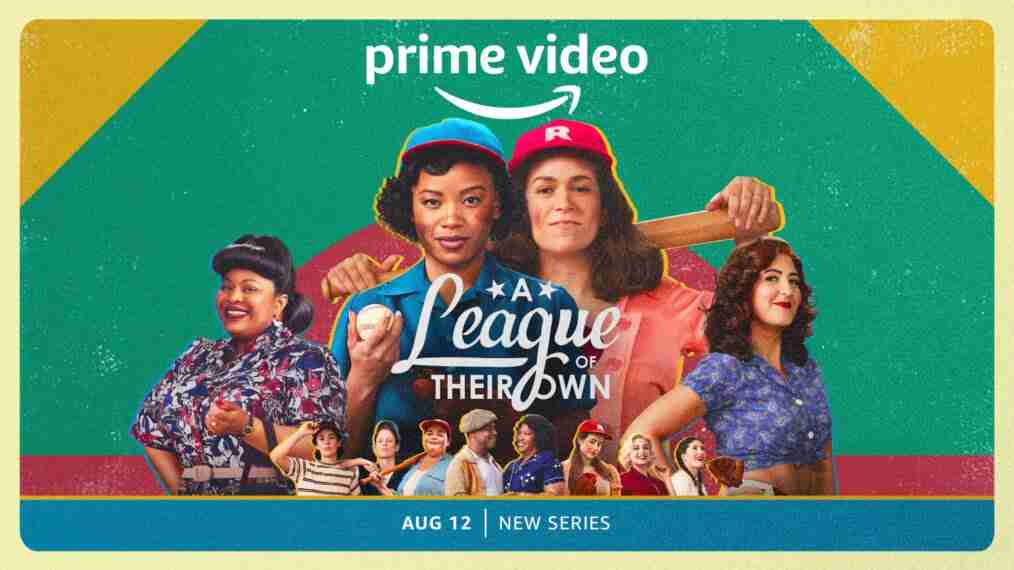 Amazon Prime Video’s A League of Their Own drops on the streaming service today, August 12th. The series is a remake of the classic 1992 film of the same name, and delves deeper into the lives of the female baseball players as they deal with issues involving race, gender, and homophobia. Creators Abbi Jacobsen (Broad City) and Will Graham’s (Movie 43) do a splendid job of taking the “feel good” original story and giving a more realistic version of the times. Check out the details in my parents guide review.

Amazon Prime Video A League of Their Own Quotes

A League Of Their Own Parents Guide

A adaptation of the film, A League Of Their Own is a comedy series about the WWII All-American professional women’s baseball league. 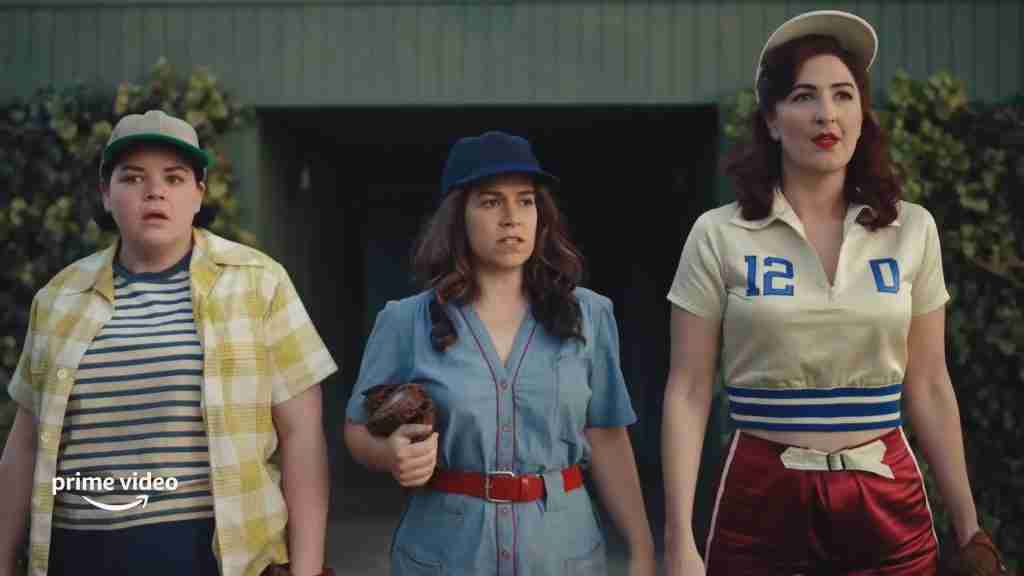 A League Of Their Own Age Appropriate Parents Guide

Let’s take a look at what parents need to know before letting their kids watch A League of Their Own.

Language: A League of Their Own contains strong language, with profanity used throughout. Lookout words include: f*ck, sh*t, b*tch, a**h*le, p*ssed, d*mn, b*st*rd, and more.

Mature Content: The series revolves around women’s baseball at the time and discusses issues like racism, sexism, and homophobia. Characters are shown consuming alcohol and smoking cigarettes. While no nudity is shown, viewers will see characters in their underwear and characters unclothed but covered under sheets or shown off camera. The series does show sexual scenes and implied sex, with even some characters shown engaging in the act.

Amazon Prime Video’s A League of Their Own takes the classic hit film, and delivers a remake that is a fresh take more modern for the times. 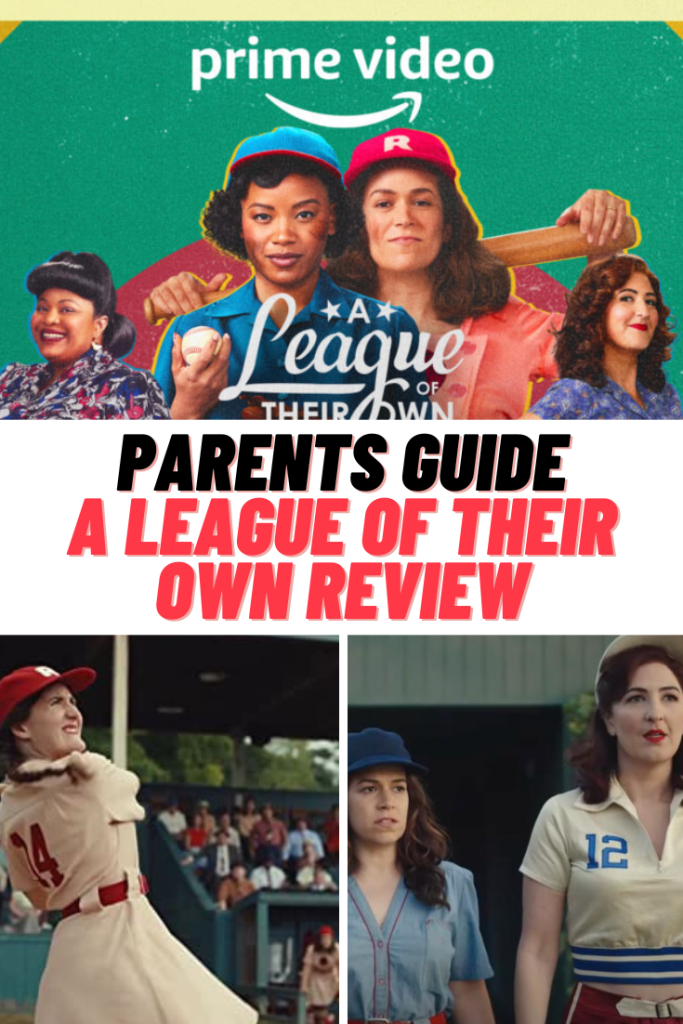