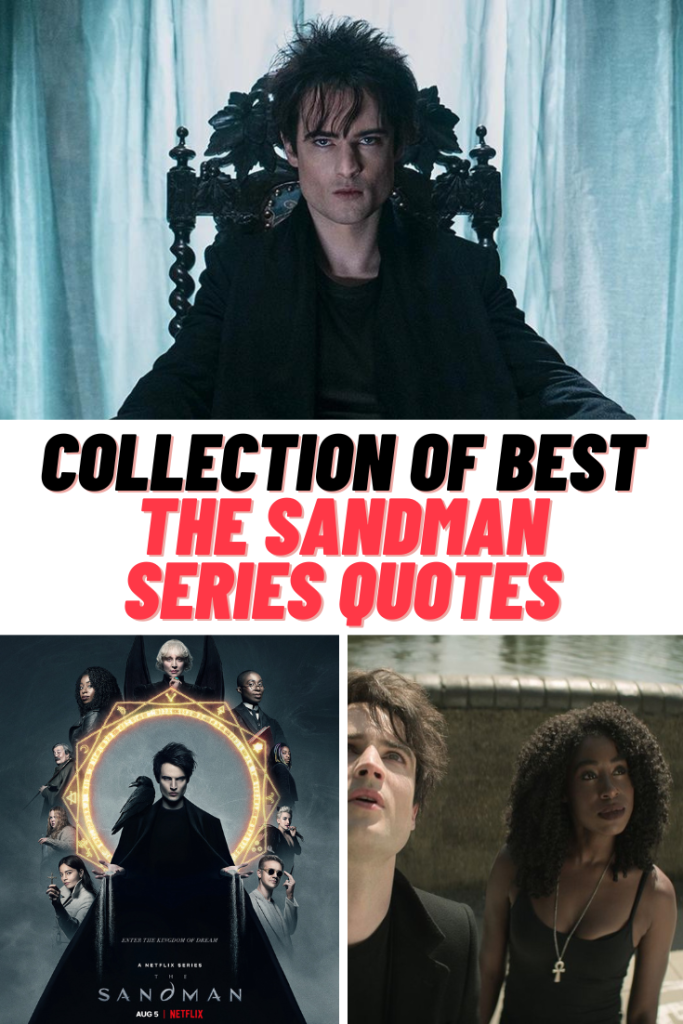 Netflix’s The Sandman dropped on the streaming service today, August 5th. I will have a review of the series coming soon, so make sure to stop back by to check it out. It will be linked down below. In the meantime, I wanted to share a list of some of the best quotes from the show. Check out this collection of the best Netflix’s The Sandman quotes.

We begin in the waking world, which humanity insists on calling the real world, as if your dreams have no effect on the choice you make.

There is another life that awaits you when you close your eyes and enter my realm.

For I am the king of dreams.

To face your fears and fantasies in Dreams and Nightmares that I create and which I must control, lest they consume and destroy you.

As powerful as you are here in your realm, Dreams rarely survive in the waking world. Nightmares on the other hand, seem to thrive there.

Father likes to be called Magnus. It means sorceror.

Tonight we will achieve what no one before us has even attempted. We will summon and imprison Death.

Did you think Death was the only one in charge?

You can say he made me what I am today. And if he gets free, he can take it all back.

Until you are ready to speak, I’ll enjoy the gifts you already given me.

The savagery of my capture’s spoke a word whose dreams in my absence turned darker still. A world which will soon be at war again.

Some begged for sleep that would not come.

Out of loss, new love was born, as was new life.

Do you understand the damage you have done to your world?

I give you this, the gift of eternal sleep.

The realm, the palace, they are not as you left them. 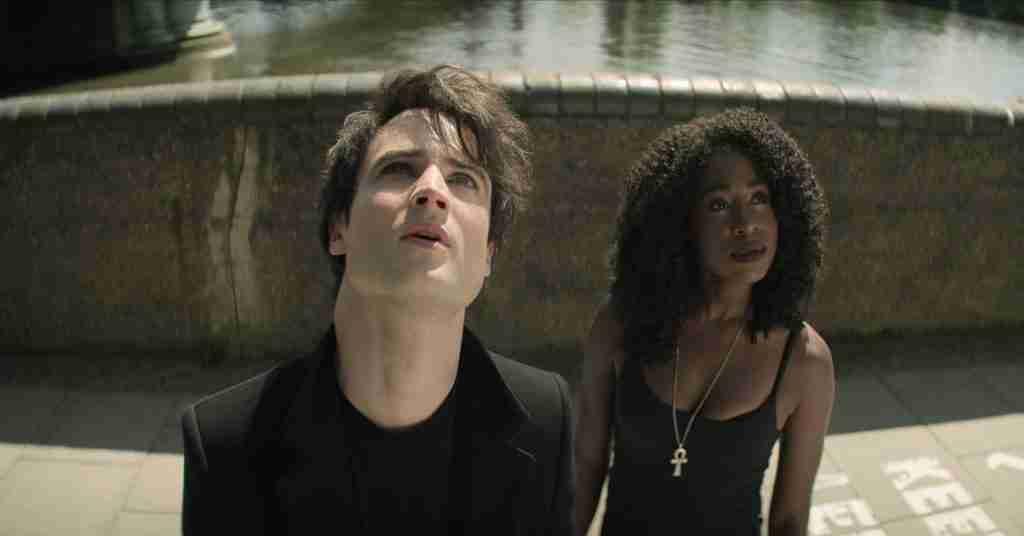 I will not have Dreams and Nightmares preying on the waking world.

The fates aren’t cheap, you know. They cost a bloody fortune.

For the sake of the dreaming, I must take back a gift I gave you long ago.

You have served this kingdom with great honor. You will be missed.

These waters are as much a part of me as I am of them.

The Dreams and Nightmares no longer seem to recognize their master.

The hanged man represents surrender and sacrifice for the greater good. The gallows come from a young Japanese cinephile, her head full of British horror films.

When have I ever apologized for murdering you?

Dreams and Nightmares do not belong in the waking world.

The Sandman, he’s back.

We have businesses, you and I.

You want me to give you the ruby? This time you tell me everything and you tell me the truth.

Maybe we shouldn’t give away a jewel that makes dreams come true, when we can use it to dream of a world without the Sandman.

You have a gift for disappearing.

We can’t help her. The sand was the only thing keeping her alive.

It has many names. Avernus, Tartarus, Hades, the infernal region you call Hell.

They make you bring your own fire to Hell?

A king may not enter another monarch’s realm uninvited.

I have no reason to hurt you until you give me one.

I am anti-life. The Beast of Judgement. The dark at the end of everything.

Dreams don’t f*cking die. Not if you believe in them and I believe Dream of the Endless would never leave his raven here alone, in Hell with Lucifer.

What power have Dreams in Hell?

What power would Hell have if those here imprison were not able to dream of Heaven?

The ruby makes dreams come true. And I’m going to use it to save the world.

Don’t be such a baby, Johnny. 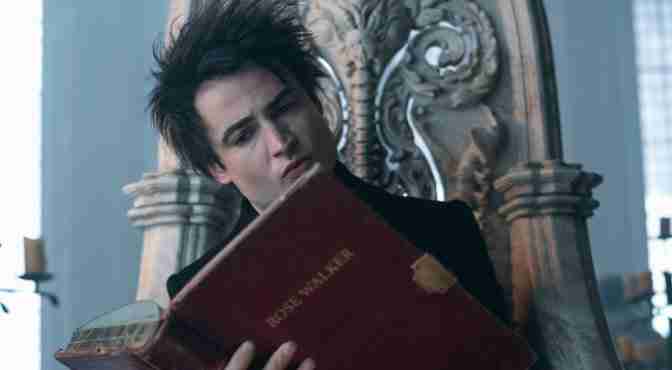 Tonight, at least, humanity will sleep in peace.

It’s good to touch the earth with your bare feet. It’s grounding.

I find myself wondering about humanity. Their attitude towards your gift is so strange.

It is as natural to die as it is to be born.

Our purpose is our function. We’re here for them.

Life is too short not to enjoy business class.