Netflix’s Day Shift has the meat and bones for a cult classic vampire flick, but is unable to serve up an appetizing flick. Check out the details in my parents guide movie review. 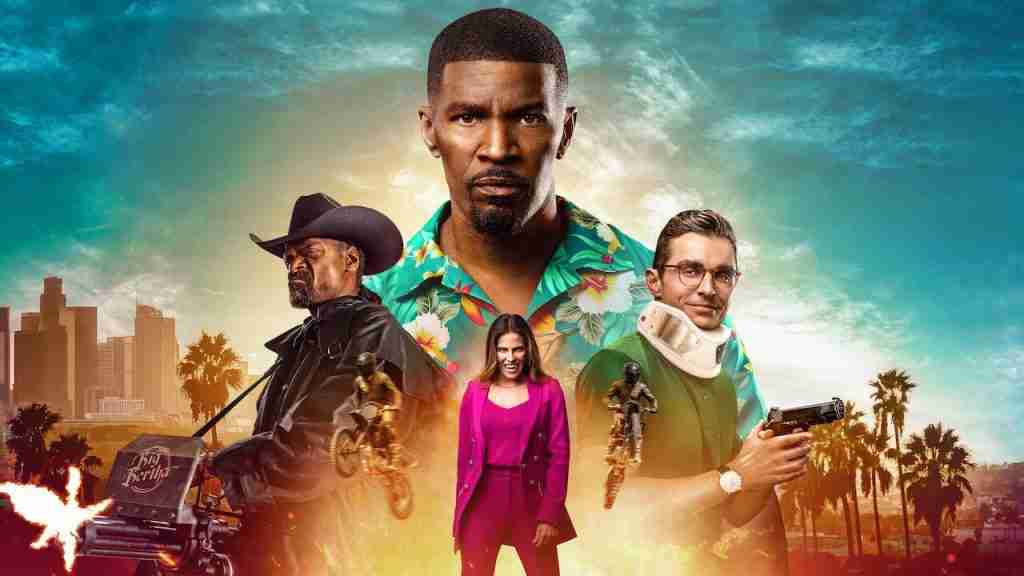 Netflix’s Day Shift drops on the streaming service tomorrow, August 12th. The film stars Jamie Foxx and Snoop Dogg and centers around vampire hunters who make money off of the fangs acquired after they kill a vamp. It has all the makings of a cult classic, with outrageous fight scenes and comedy mixed in with the dark tale. Check out the details in my parents guide movie review.

In Netflix’s Day Shift: Jamie Foxx stars as a hard working blue collar dad who just wants to provide a good life for his quick-witted daughter, but his mundane San Fernando Valley pool cleaning job is a front for his real source of income; hunting and killing vampires as part of an international Union of vampire hunters. 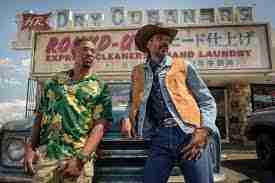 Let’s take a look at what parents need to know before letting their kids watch Day Shift.

Mature Content: Other than the language, the biggest thing parents need to be concerned about is the violence contained in the film. The movie centers around vampire hunters, so characters are often shown in hand-to-hand combat, shooting with guns, staking vampires with objects, decapitating, murdering, and more. The film can get bloody and gory and shows graphic death scenes.

Blending elements of action and comedy with hints of drama, Day Shift seeks to make its mark on the vampire movie scene with a new, fresh take. I wouldn’t consider it a horror movie as it is not scary at all, but there is a lot of stylized violence when battles commence between the creatures of the night and the hunters. We learn that there is a union for these hunters pretty early on, which leads one to assume that vampires are ridiculously abundant in modern society.

Jamie Foxx plays Bud, a hunter who, although good at his job, is not so great at following protocols. Foxx carries the film and does a decent job in the role, as a hunter and father who is desperate to keep his family even if he is separated from his baby momma. Vampire teeth serve as the currency (proving a kill), and he needs to score a stack of them in a matter of days. Snoop Dogg plays Big John, a fellow hunter who does his best work alone but helps Bud get into the good graces of the union for better contracts. His parts in the movie are few and far between, and that is OK, as his acting chops aren’t quite up to par with Foxx, but that was to be expected honestly. Dave Franco adds some cheesy laughs as Seth, a union rep tasked with accompanying Bud to ensure he plays by the rules.

Early on, the movie excites and draws you in, as you wonder how it is going to unfold. Later on, it starts to devolve into a campy romp, much of this due to lackluster dialogue and possibly due to editing. There are a number of plot holes that don’t add up, and I am not sure if that matters too much in a movie like Day Shift, where people just want to see a bunch of vampires being dispatched in interesting ways. In that area, the movie excels and keeps things interesting. It never really bogs down at any point, and it isn’t boring by any means, but something tells me if it had been tweaked a bit more, Day Shift could have been something really special. Maybe, just maybe, if it had skewed a bit more serious, it could have had the making of a franchise. Not to say a sequel couldn’t happen, but it almost has the taste of a stoner comedy with action sequences. One would assume as much with Snoop Dogg starring in it, I suppose, but I was expecting a bit more overall. 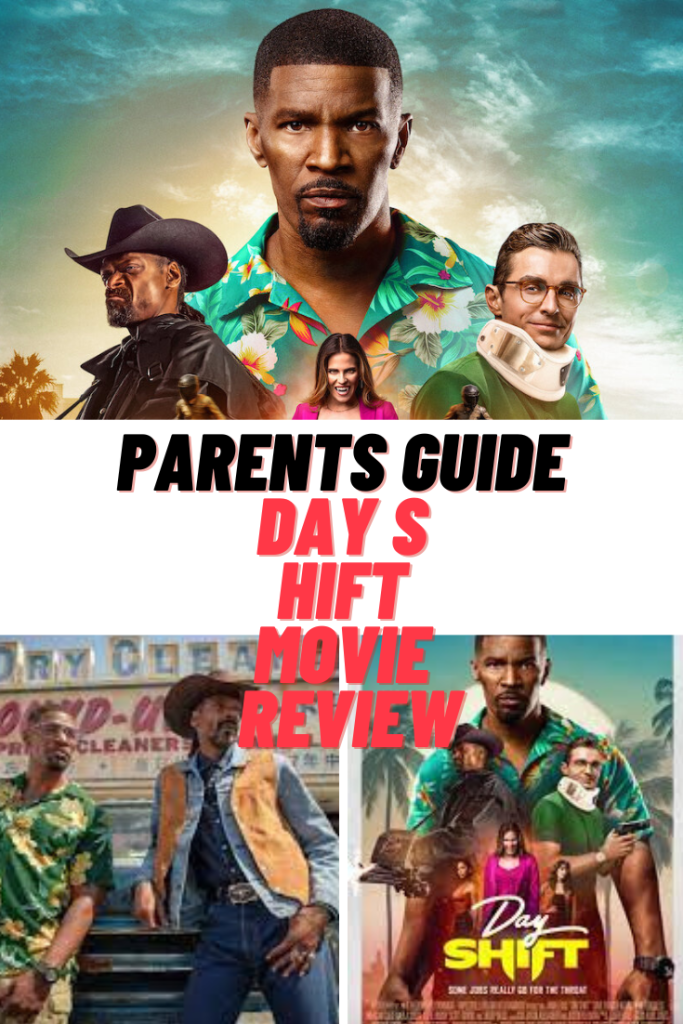