Paramount+ Secret Headquaters knows its target audience and delivers with nonstop action, laughs, and even fun. Check out the details in my parents guide movie review. 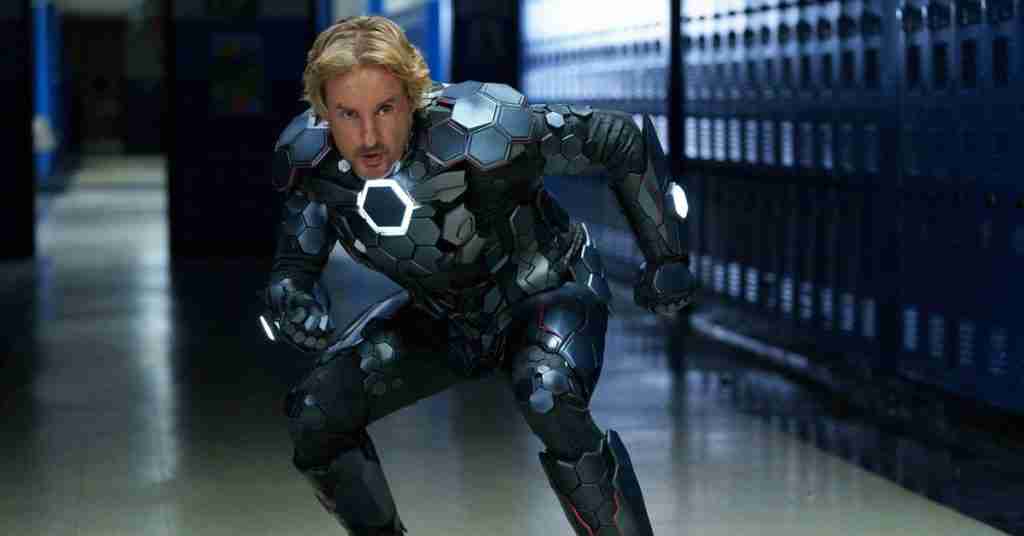 Paramount+ Secret Headquarters is dropping on the streaming service tomorrow, August 12th. The film stars seasoned actors like Owen Wilson, Jesse Williams, and Michael Pena, as well as some up-and-coming actors like Walker Scobell and Momona Tamada, best known for her role in The Babysitters Club. Centering around the ‘superhero’ theme that has dominated screens as of late, this fun, family-friendly take is a delight to watch. Check out the details in my parents guide movie review.

In Secret Headquarters: A kid discovers the secret headquarters of a powerful superhero hidden beneath his home and must defend it with his group of friends when villains attack. 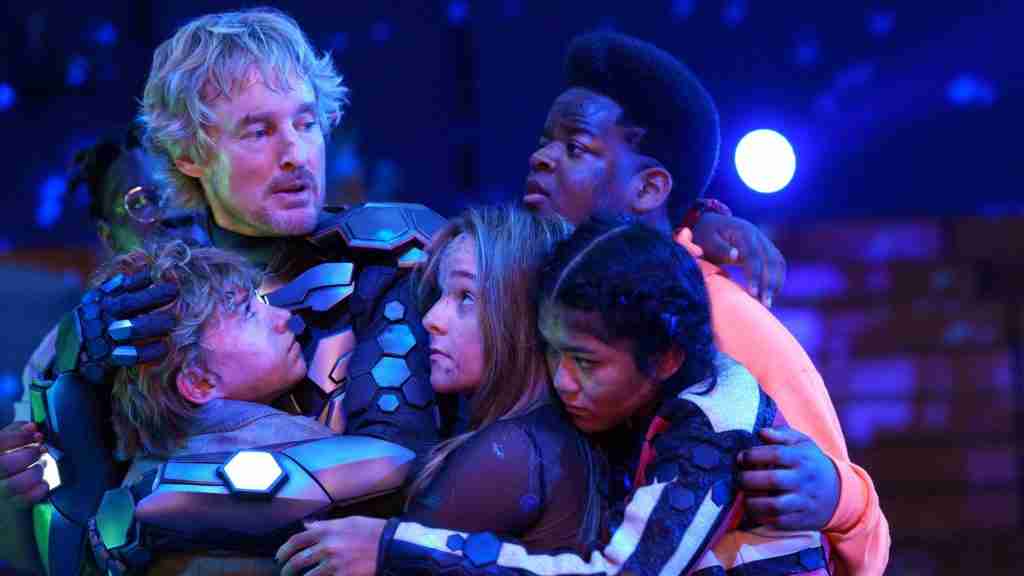 Let’s take a look at what parents need to know before letting their kids watch Secret Headquarters.

Mature Content: The film contains violent content that may be too mature for some of the younger viewers. Kids are shown driving cars, handling weapons, shooting gadgets, wielding knives, and using explosives. There are scenes where the “bad guys” kidnap kids and wield guns, shooting them at other characters. There is some potty humor, such as farts and pulling down characters’ pants to reveal their underwear. There is also an absent parent who is always canceling on their child, which may be triggering for some viewers.

Secret Headquarters is a new twist on the superhero genre that is directly geared toward a younger audience. The film will remind many viewers of films like Spy Kids and We Can Be Heroes, and it brings tons of action with plenty of laughs, even a bit of potty humor, which is always a hit for the audience it targets. Along with a sweet story and a terrific message about working together, it is also filled with fun gadgets, villains and superheroes, and cheesy CGI effects that fit well with the overall aesthetic of the film.

Secret Headquarters succeeds due to its talented cast of seasoned actors, as well as many up-and-coming actors who have recently made their mark on the scene. Walker Scobell, who plays lead character Charlie Kincaid, seems to be the real secret weapon in the film. Kincaid recently stunned audiences and made a name for himself in the film The Adam Project, and his performance in Secret Headquarters solidifies that he has a bright future ahead of him. Scobell perfectly taps into the confused feelings of a teen of his time, peeling back the layers of an angry adolescent who feels neglected by his father to reveal a self-confident kid, ready to prove his worthiness to those around him. He carries the scenes he shares with his younger cast, who are sometimes hit or miss in their roles.

The older and more seasoned actors in Secret Headquarters are terrific and have shown up bringing the materials for success. Owen Wilson plays Charlie’s father and the keeper of the “secrets” of the headquarters. He meshes well with the younger class, and he brings a believable superhero to this fun flick. Michael Pena also does an excellent job of being the movie’s villain. Having experience in the superhero genre, starring in Marvel’s Ant-Man films, Pena seems to be having a blast this time around being on the “dark” side. He is the villain you will love to hate, without being too “scary” for the youngest viewers.

Secret Headquarters was originally slated to hit the big screen but is now being released on the Paramount+ streaming service, where it seems best suited. It may not have the big box office draw, but it is an entertaining enough film to appeal to audiences looking for a family-friendly film. The PG rating is one not often seen these days in the superhero genre, so we can chalk this one up as a win for the 12 and under crowd, and for parents being pressured to let them watch something that may be a bit off the mark otherwise. 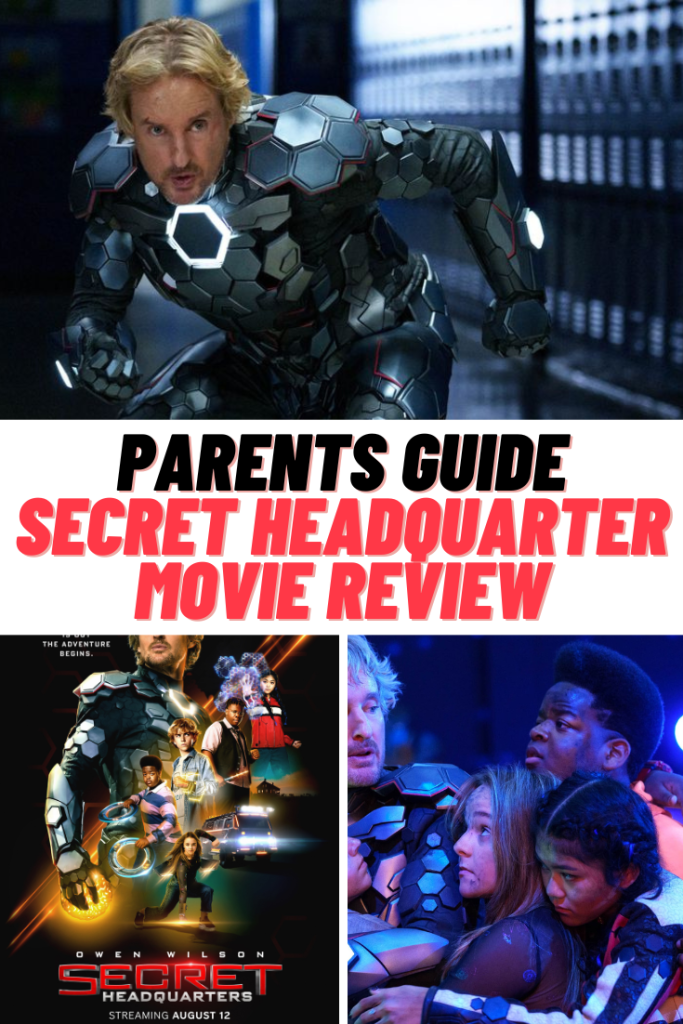