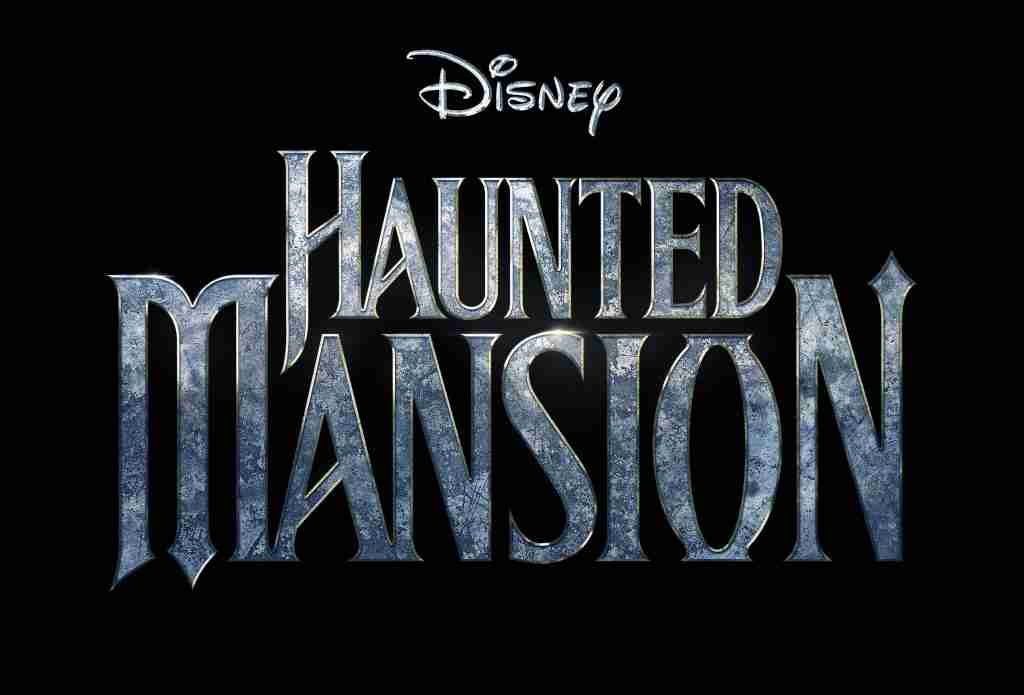 Last Friday, during the D23 Expo 2022, the first look at the new film, Haunted Mansion, was shown just in time to get everyone talking “spooky” for the Halloween season. Director Justin Simien attended the event to introduce the film, talk a bit about the inspiration and also reveal some of its cast, including Winona Ryder and Dan Levy. This new Haunted Mansion film is set to hit theaters on March 10, 2023. Check out all the details learned at the D23 Expo 2022. 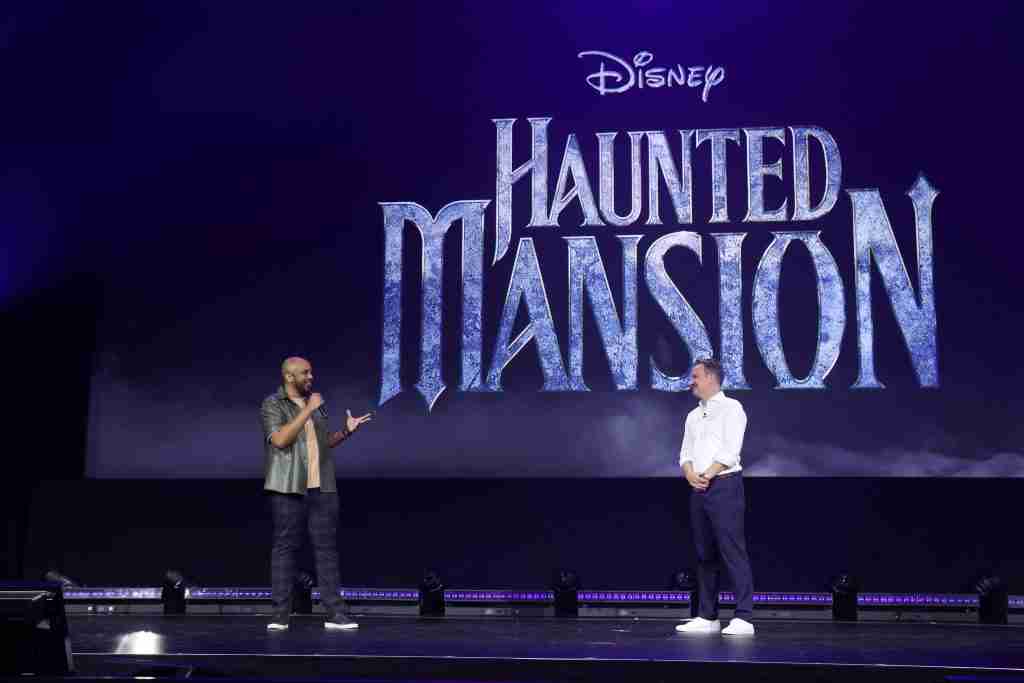 In the Haunted Mansion, a woman (Rosario Dawson) and her 9-year-old son (Chase Dillon), looking to start a new life, move into a strangely affordable mansion in New Orleans, only to discover that the place is much more than they bargained for. Desperate for help, they contact a priest (Owen Wilson), who, in turn, enlists the aid of a widowed scientist-turned failed-paranormal expert (LaKeith Stanfield), a French Quarter psychic (Tiffany Haddish), and a crotchety historian (Danny DeVito). 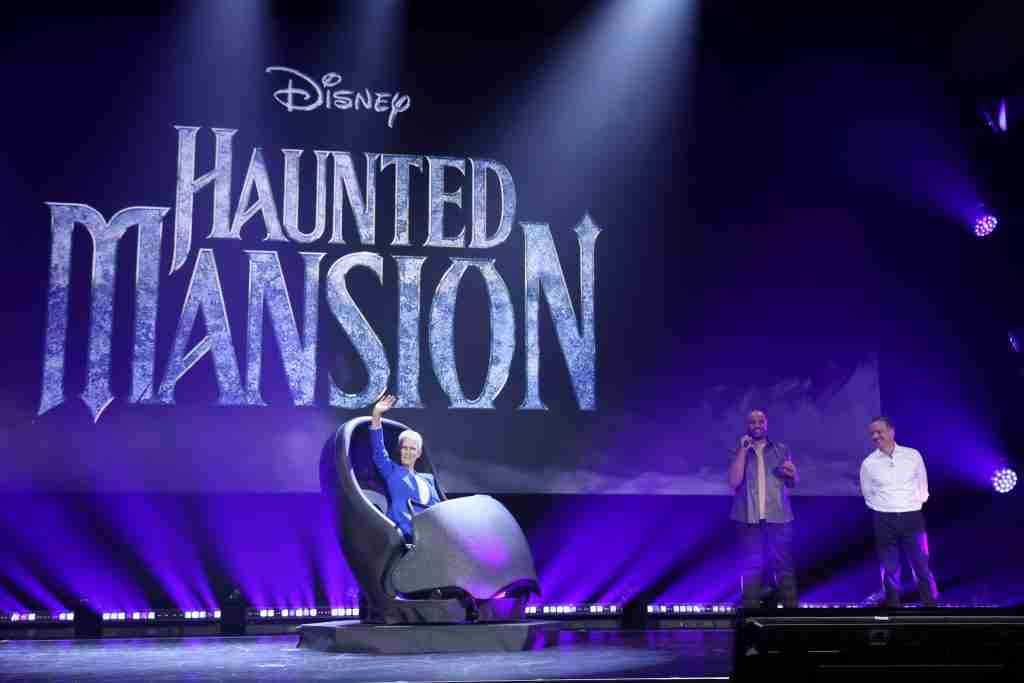 Director Justin Simien attended the event and shared his love for the Haunted Mansion ride. “I used to work at Disneyland. It was the best summer job I ever had. Anytime I wasn’t working, I would go over to Disneyland and ride Pirates and my favorite ride, Haunted Mansion.” Simien says there was just something about that ride that he felt was just there and had the makings of a good script. He went on to say, “The script was funny and filled with interesting characters, but it also had a little bit of a dark edge to it…. I felt like I knew how to make it. I felt like I understood it and, as a fanboy, I understood the ride.” He said he had a responsibility to make sure all the little details and all the little Easter Eggs were there.

A sneak peek of the film was shared exclusively with the D23 Expo crowd, who then welcomed the queen of scary movies, Jamie Lee Curtis, who made an unforgettable entrance aboard a Haunted Mansion doom buggy. Curtis plays Madame Leota in the film, which will be released next year.

The new #HauntedMansion trailer played at #D23Expo2022 & talk about creepy mixed in with laughs! Even got some cameos @DavidLevyIL @DannyDeVito @jamieleecurtis! #D23Expo #d23 pic.twitter.com/elUJfwHR8Y