The Patient is a heart-pounding, suspenseful drama that stars Steve Carrell in possibly his best role. Check out the details in my parents guide series review. 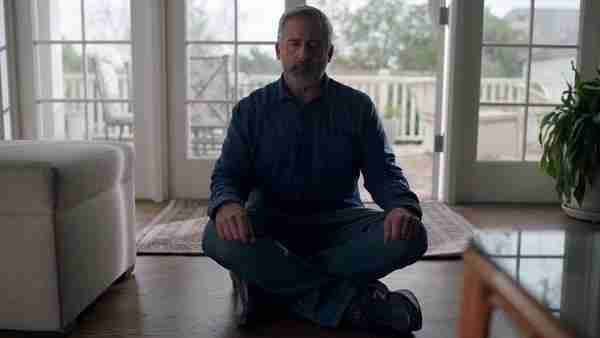 Fx’s Hulu The Patient dropped its first episodes on the streaming service last week. The limited series stars Steve Carrell as a therapist who has been kidnapped by his patient and is a high-intensity heart-pounder. The series was created by Joel Fields and Joseph Weisberg, who reunited after their previous FX drama, The Americans. With the limited show consisting of 10 episodes, each episode running around 20 minutes long, this quick binge is the suspense thriller you won’t want to miss. Check out the details in my parents guide series review.

In The Patient: A psychotherapist who recently lost his wife, finds himself held prisoner by a serial killer with an unusual request to curb his homicidal urges. 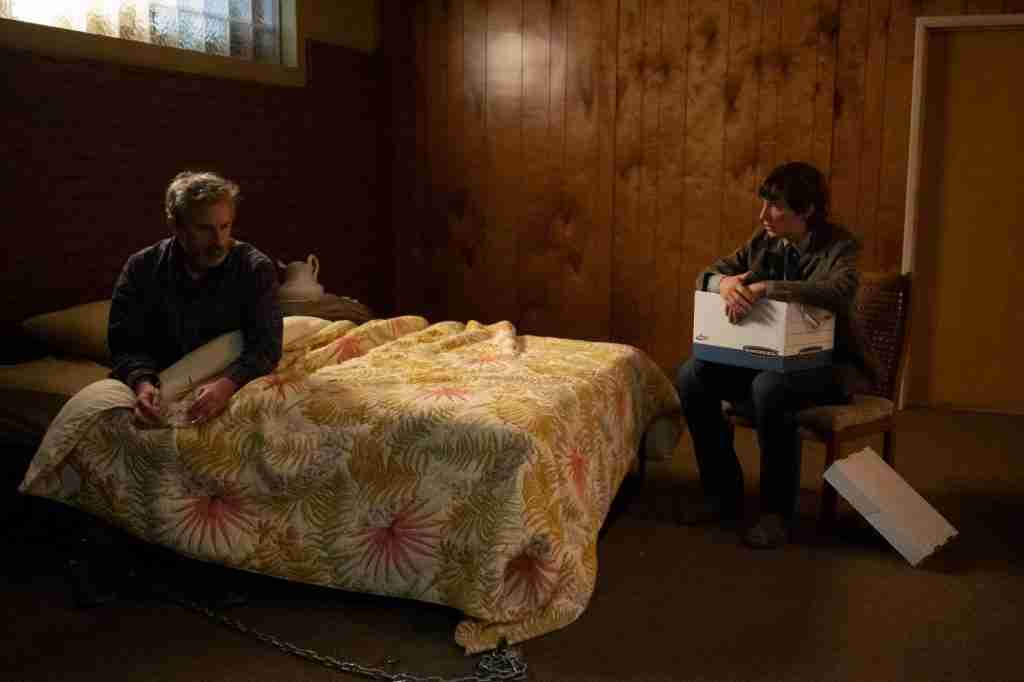 Let’s take a look at what parents need to know before letting their kids watch Hulu The Patient.

Mature Content: The series revolves around a kidnapping and a murderer. Expect to see scenes in which characters are held against their will and chained up, as well as discussions about killing individuals.There are scenes that show blood and gore, and characters stabbing other characters. There is also a discussion about an abusive parent that may be triggering to some viewers.

**This review was given after watching three episodes of the limited series.

The Patient reminds me a bit of Misery, in that a writer is kidnapped and forced to work against his will. Steve Carell does his best with his role as Alan Strauss, a therapist kidnapped by his new patient, Sam, played by Domhnall Gleeson. After three episodes, I am not sure if Carell was the right choice for this role. Although he has tackled more serious roles in the past, his penchant for the comedic stains everything he does, and The Patient is no different. There are a few odd moments where comedy is intentionally slipped into the show, and it just doesn’t seem to work with the overall nature of it. The situation that seems dire, Alan being chained to a bed in a room somewhere, doesn’t ever come off as serious, due largely in part to the personality of Sam. While he admits to killing people, he wants to stop, thus the kidnapping of his therapist. But he just seems kind of like a regular schlub who isn’t happy with his station in life, and aside from his confession, he never comes off as menacing in any way. He tries to act nonchalant about the whole affair, and Alan, aside from some early grumbling, seems to take it in stride. Things start to get a bit weird when Sam’s mother (Linda Edmond) shows up and is cool with the whole thing too. Perhaps it is trying to come off as some kind of strange suspense comedy, but it is not heavy on either. The episodes are short and easy to watch, but there isn’t much to look forward to so far. Here’s hoping that things pick up quickly! 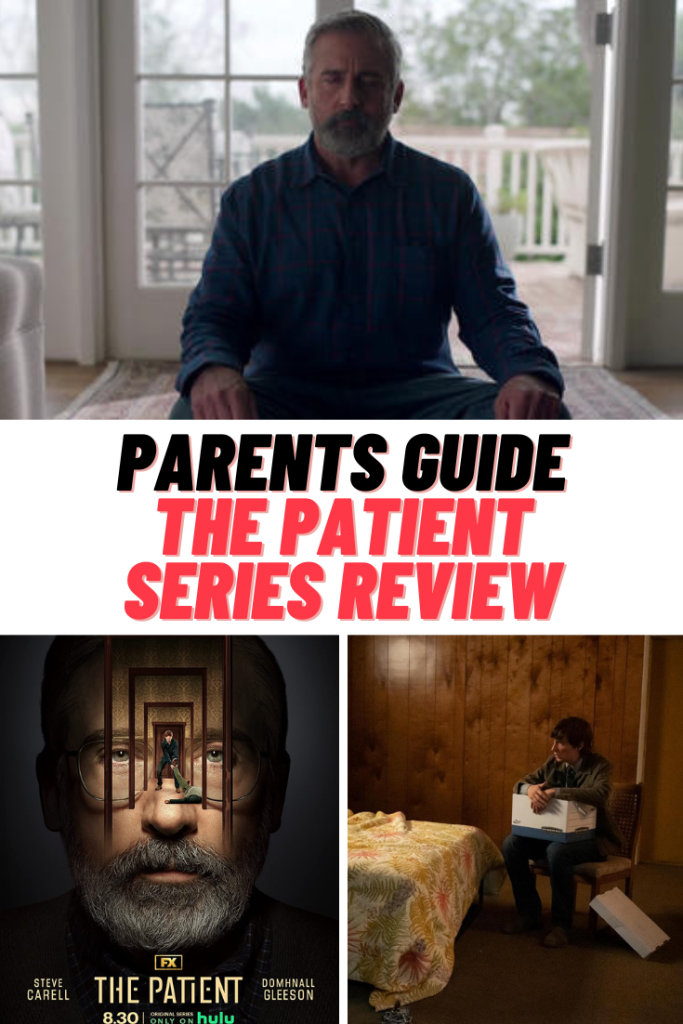