Goodnight Mommy 2022 is a remake of the classic horror film. However, if the original was this slow, I’m not sure why a remake was needed. Check out the details in my parents guide movie review. 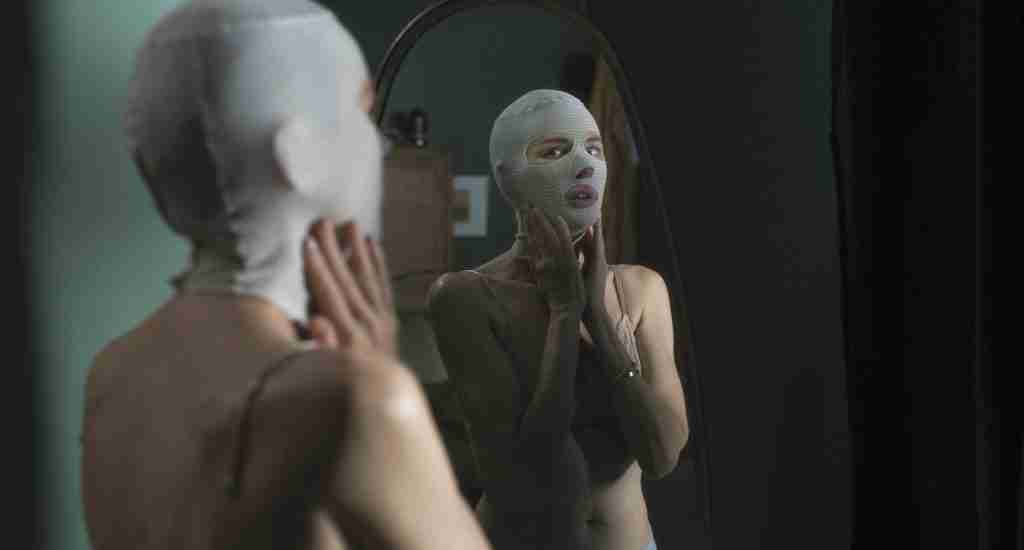 Amazon Prime Videos Goodnight Mommy 2022 dropped on the streaming service today, September 16th. The film is a remake of the classic Australian horror flick from 2014, given an R-rating at the time. This new film, rated PG-13, must be a bit watered down for a younger audience, but it does keep with some of its Australian roots, having Naomi Watts star in it. While the language is tamer and the horror scenes less scary, it does have a nice twist ending that was unexpected for those unfamiliar with the original. Check out the details in my parents guide movie review.

In Goodnight Mommy: Twin brothers arrive at their mother’s house and begin to suspect that something isn’t right. Remake of the 2014 Austrian film. 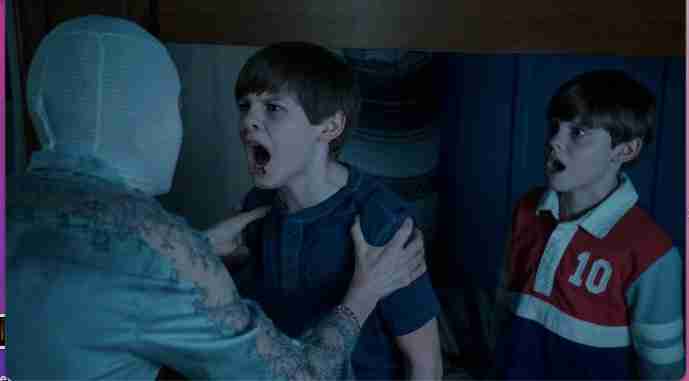 Let’s take a look at what parents need to know before letting their kids watch Goodnight Mommy 2022.

Violence: The violent content in the film is the biggest thing that should concern parents. Children are treated harshly, with a mother violently grabbing their children’s arms and pushing them down. There is also a particularly gruesome scene showing a character ripping their skin off. Characters are tied up against their will and even perish.

Sexual Content: Nudity: Goodnight Mommy 2022 does not contain any sex scenes, but there is a sequence that shows a character undressing to their underwear.

The biggest flaw in the film Goodnight Mommy 2022 was that it takes way too long to get to the suspense and final twist, and it ends up boring its audience before it arrives at the final act. Based on the Australian horror flick from 2014, the mystery surrounding the plot is an intriguing one, and one that can really suck in the viewers, which it does. However, the excruciatingly slow pace of revealing the mystery will either lose the interest of the audience or frustrate them in the first two acts. They will become totally disengaged by the time the big reveals take place. In turn, the first two acts of the film do not give the viewers any real threats to be afraid of and only leave lingering questions with no true suspense.

Goodnight Mommy has a small cast, with Naomi Watts playing the lead role as the mother and Cameron and Nicholas Crovetti playing her sons Elias and Lucas. Watts does the best she can with the script provided, and her real acting chops are showcased in the third act, when her face is finally uncovered and she has some plot points to work with. She is both menacing and nuturing, lending to the mystery of her character and the story. Cameron and Nicholas seem to have good chemistry with Watts, but the biggest flaw in their characters is that they do not add much to the story. Elias and Lucas are boring characters, to say the least, which is a shame because much more could have been done with them to really add to the suspense of the film.

With Goodnight Mommy being a remake, the big secrecy lending to the mystery is easily lost for those who have seen the original, and adds no value to these viewers. The 2014 Austrian version of the film was extremely well received, which leads many to believe the story can work if done correctly. For those not familiar with the film, this author would suggest skipping the remake and watching the original instead, because Goodnight Mommy 2022 is simply tiresome. 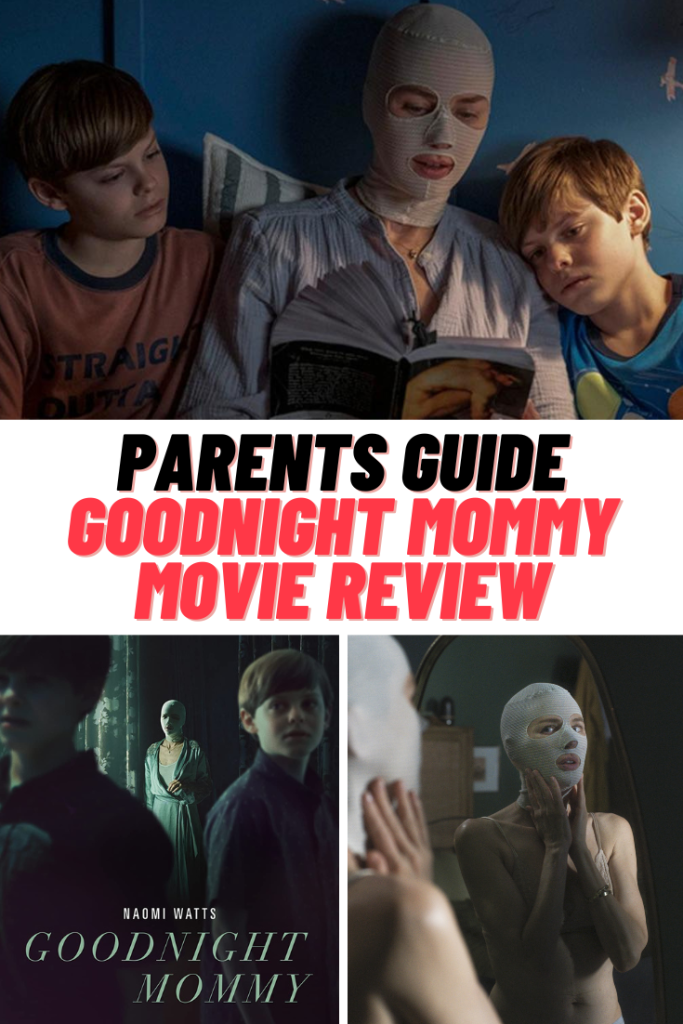