HULU’s MIKE doesn’t reveal anything we don’t already know about the man, but this retake serves as an intriguing portrayal of the life of the boxing legend. Check out the details in my parents guide series review. 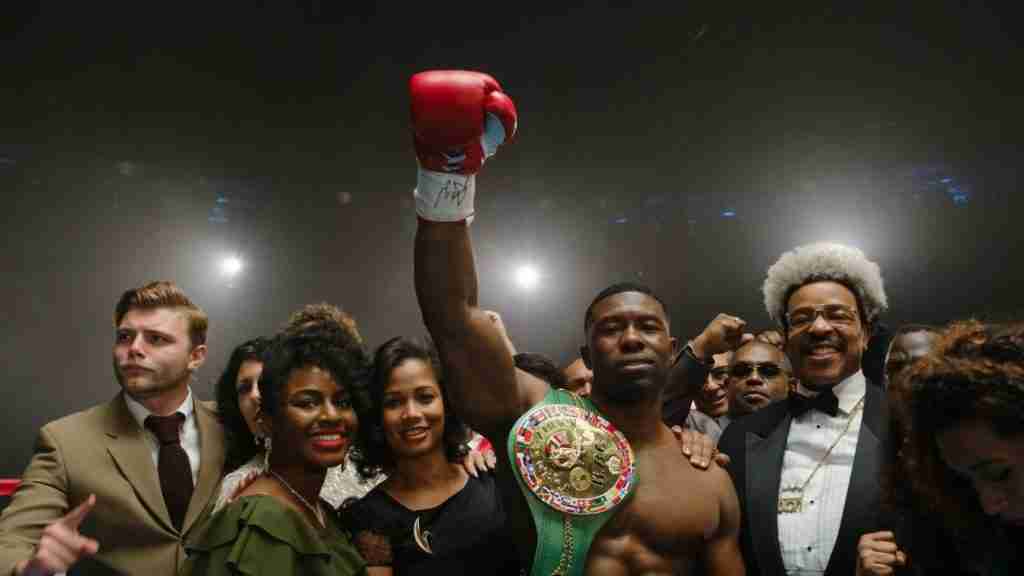 Hulu’s Mike debuted on the streaming service last month on August 25th. The series retells the story of the boxing legend Mike Tyson, and delves into race, class, and the American Dream. The show is presented as the boxer’s one-man show on Broadway, “Mike Tyson: Undisputed Truth,” and frequently reverts back to him on stage telling his story to the audience. Check out all the details in my parents guide series review.

Hulu’s Mike explores the dynamic and controversial story of Mike Tyson. The 8-episode limited series explores the tulmutious ups and downs of Tyson’s boxing career and personal life – from being a beloved global athlete to a pariah and back again. Focusing the lens on Mike Tyson, the series examines class in America, race in America, fame and the power of the media, mysogyny, the wealth divide, the promise of the American Dream, and ultimately our own role in shaping Mike’s story. Let’s take a look at what parents need to know before letting their kids watch Hulu’s Mike.

Mature Content: The series revolves around the life of Mike Tyson, so you see many difficult scenes of violence in his young age; friends being shot in the head; the decapitation of a bird; spousal abuse; and bullying. His adult life is just as violent, including his boxing career and scenes in the ring, as well as a rape scene and a stabbing in a shower prison. There are plenty of nudity and sex scenes, showing male and female genitals and sexual intercourse that includes thrusting. Characters are also shown partaking in drugs and consuming alcohol.

Hulu’s Mike is the penultimate biopic on world famous former professional boxer Mike Tyson. Created by Steven Rogers who also wrote I, Tonya and Hope Floats, Mike explores his tumultuous life beginning from his early childhood and continuing throughout his career. While there have been others, namely the 1995 movie Tyson, Mike seems to tell that tale better in every aspect. Spread across 8 episodes, it has more time to tell a more thorough story, which has always been an intriguing one, although controversial. Mike Tyson in this series is played mainly as an adult by Trevante Rhodes (Bird Box, The U.S. vs. Billie Holiday).

At first glance, Mike doesn’t appear to fit the bill or build of the titular boxer by looks alone, but you soon realize he has the voice and the mannerisms down pretty well. The story is narrated by Rhodes as Mike Tyson, who frequently breaks the 4th wall to address the audience. It also incorporates much of the narrative from Rhodes as Tyson as he appeared in the 2013 one man show movie Mike Tyson: Undisputed Truth directed by Spike Lee. In that movie, the real Mike Tyson, performed as himself explaining his story from his own mouth, as if to finally get out the whole truth from his perspective. Adding that element to Mike really sets it apart from the rest, by incorporating a different view aside from what people generally know or think about Tyson.

Hulu’s Mike is unapologetic and forthright about his shortcomings and outright missteps on his journey to the top and beyond, but he also shows a side of him that will challenge what many posit about the celebrity. The style in which this series is filmed is very good, with a lot of camera tricks and ingenuity, making it reminiscent of classic film auteurs. Whether you are a fan of his or not, this is a grand tale told in the best way to date, and should not be counted out at the bell. 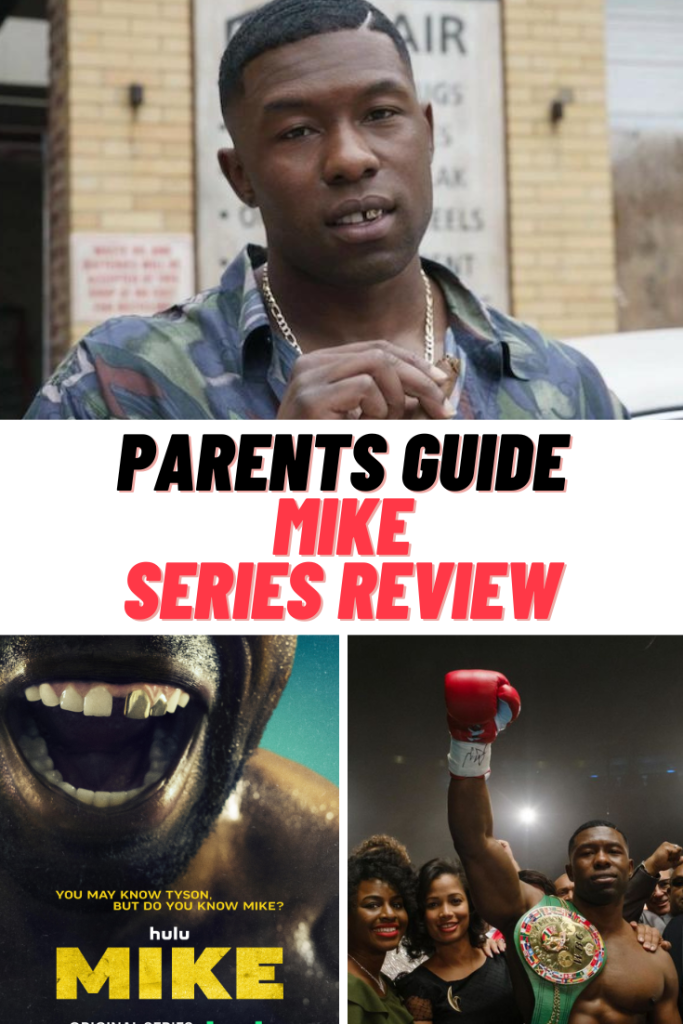