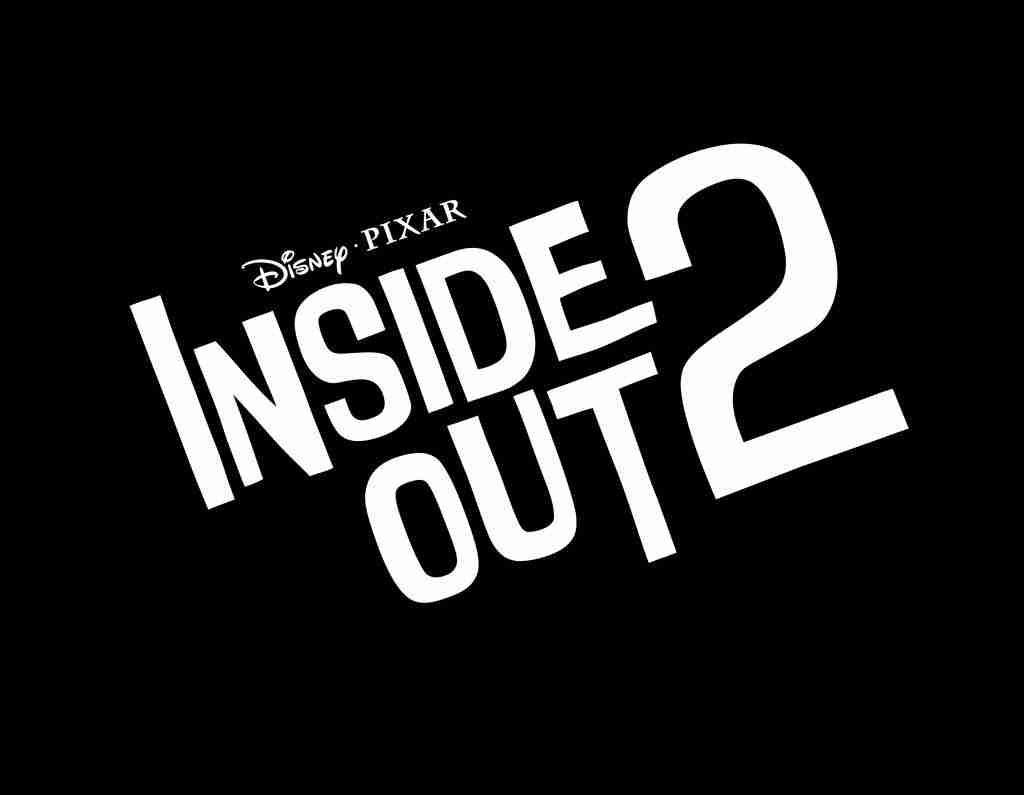 During D23 Expo 2022 this past weekend, Pixar’s Inside Out announced it is getting a sequel. Before the Disney Studios panel was wrapped up, the voice of Joy, Amy Poehler, who arrived on stage to huge applause, informed the audience that Inside Out 2 is in the works at Pixar. The announcement revealed not only the sequel, Inside Out 2, but also that the beloved film would have new emotions, and fans respond. Check out all the details from D23 Expo 2022.

Inside Out 2 Gets New Emotions & Fans Respond

Inside Out 2 will pick up when Riley is a teenager, likely dealing with all the messy, complicated emotions that come with adolescence. Director Kelsey Mann, producer Mark Nielsen and writer Meg LeFauve are hard at work on the all-new adventure inside the head of now-teenager Riley—who may or may not be feeling all kinds of new Emotions. Upon hearing the news, fans responded, and like true form on the internet, the responses were hilarious.

The new inside out 2 emotions: pic.twitter.com/K2JF8WqB7q

Growing up can be a bumpy road, and it’s no exception for Riley, who is uprooted from her Midwest life when her father starts a new job in San Francisco. Like all of us, Riley is guided by her emotions – Joy (Amy Poehler), Fear (Bill Hader), Anger (Lewis Black), Disgust (Mindy Kaling) and Sadness (Phyllis Smith). The emotions live in Headquarters, the control center inside Riley’s mind, where they help advise her through everyday life. As Riley and her emotions struggle to adjust to a new life in San Francisco, turmoil ensues in Headquarters. Although Joy, Riley’s main and most important emotion, tries to keep things positive, the emotions conflict on how best to navigate a new city, house and school.