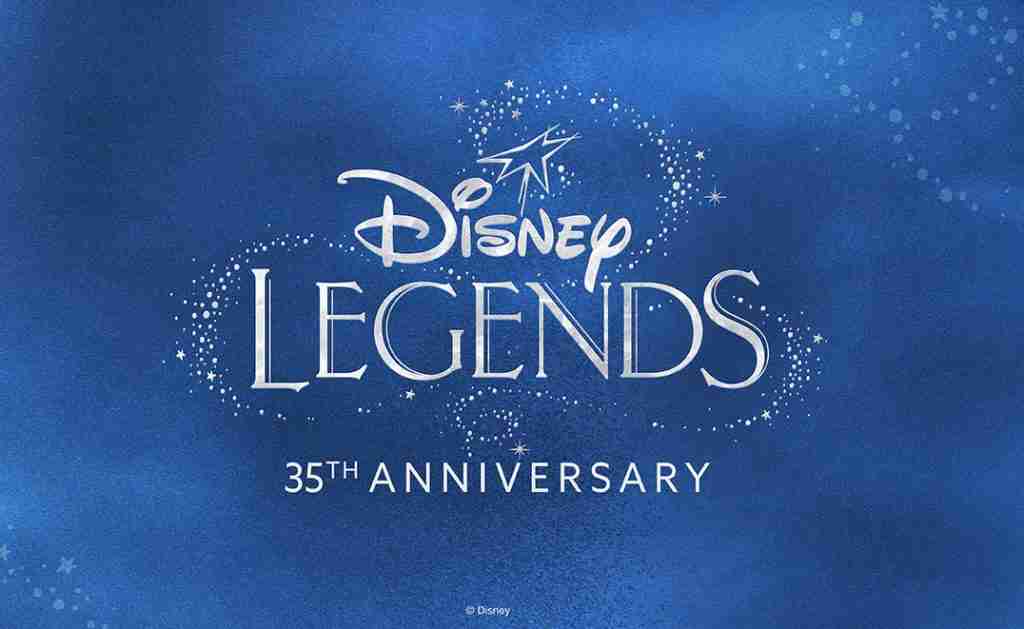 The D23 Disney Legends ceremony not only brought together these amazing talents but also some emotional moments. Host Tamron Hall first brought up Ellen Pompeo, who spoke about her daughter Stella, who she caught her watching blackish last night, who exclaimed that the show is “just so relatable.” Her Grey’s Anatomy costar Patrick Dempsey was also honored and told the crowd, “The most important thing is to be of service.” He went on to discuss the importance of never forgetting where you came from.

The emotional, gray haired fox @PatrickDempsey stresses “never forget where you came from” at #DisneyLegends. Then gives a shout out to his “queen” at D23 Expo. #D23Expo2022 #D23Expo #D23 pic.twitter.com/dKLcuSPxe2

blackish star, Anthony Anderson who gave an emotional speech about dreams exclaiming, “Disney has taught all of us to dream, and to dream big.”

One of the biggest emotional moments of the day was when Jonathan Groff, who received a Legends award for his role as Kristoff in Disney’s Frozen, discussed growing up as a gay boy who loved Disney. Groff went on to say, “as a young gay boy growing up in the late 80s early 90s in Pennsylvania, Disney VHS tapes were my primary source of escape and self expression.“

What an emotional speech given by Jonathan Groff on what Disney meant to him, growing up as a gay boy. #DisneyLegends #D23Expo2022 #d23expo #d23 pic.twitter.com/Dh7rRBLP9z

Frozen‘s Josh Gad accepted his award and discussed being rejected when he first applied to Disney Parks as a Jungle Cruise skipper when he was 18 and proclaimed he now wanted to be addressed as “Disney Legend Josh Gad.” His co-star Kristin Bell also received an award and hilariously apologized, “I’m sorry to every parent who has to listen to Frozen on loop. I feel you.” Idina Menzel graced the audience with a few bars of “When You Wish Upon a Star” during her acceptance speech.

The panel wrapped up with Black Panther‘s Chadwick Boseman receiving a Legend’s award. His brother Derrick accepted the award on his behalf in an emotional speech in which he stated, “Him not being here has been a point of immense pain for my whole family.”

Chadwick Boseman’s brother accepting his #DisneyLegends award. “It takes a king and a queen to produce a king.” @chadwickboseman #D23Expo2022 #d23expo #d23 pic.twitter.com/8zacX7kcLQ