Netflix’s Blonde has a weak script that not even Ana de Armas’ fantastic performance could save. Check out the details in my parents guide movie review. 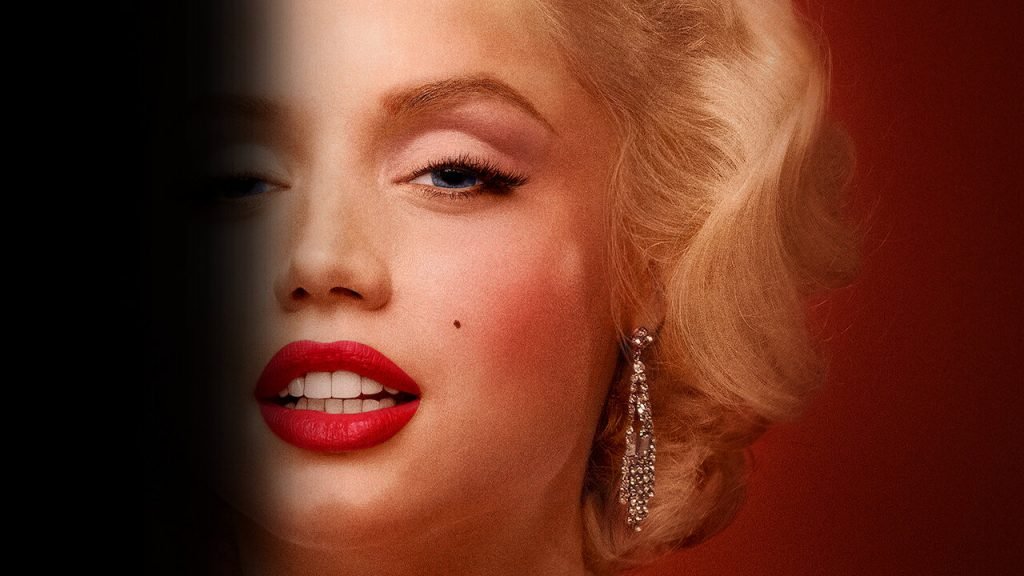 Netflix’s Blonde dropped onto the streaming service today, September 28th. The film stars Cuban actress Ana de Armas as icon Marilyn Monroe, and it takes a darker look at the movie legend, peering into her darkest moments and the star’s psyche. The film is based on the Joyce Carol Oates novel of the same name, which presents a fictionalized take on the life of the actress. Check out the details in my parents guide movie review.

Netflix’s Blonde is based on the bestselling novel by Joyce Carol Oates, Blonde boldly reimagines the life of one of Hollywood’s most enduring icons, Marilyn Monroe. From her volatile childhood as Norma Jeane, through her rise to stardom and romantic entanglements, Blonde blurs the lines of fact and fiction to explore the widening split between her public and private selves. 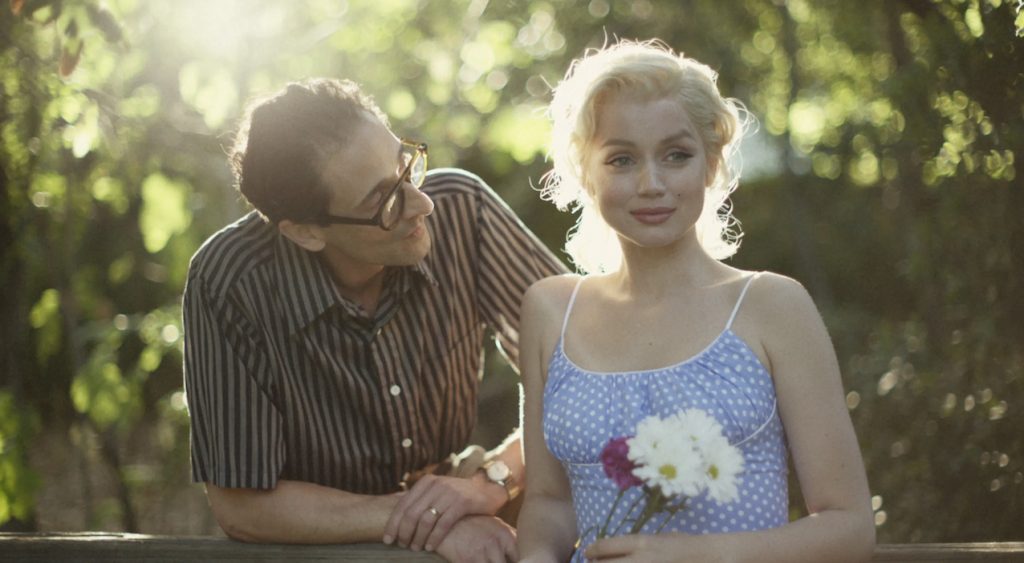 Let’s take a look at what parents need to know before letting their kids watch Netflix’s Blonde.

Violence: Blonde contains violent scenes that include domestic abuse and child abuse. A child is shown being beaten, forced into a tub with hot water, and attempting to drown. There is also a scene where a character is receiving an abortion, which may be triggering for some viewers.

Drugs/Alcohol: The film shows characters often consuming alcohol until they are inebriated and partaking in drugs in the form of pills. 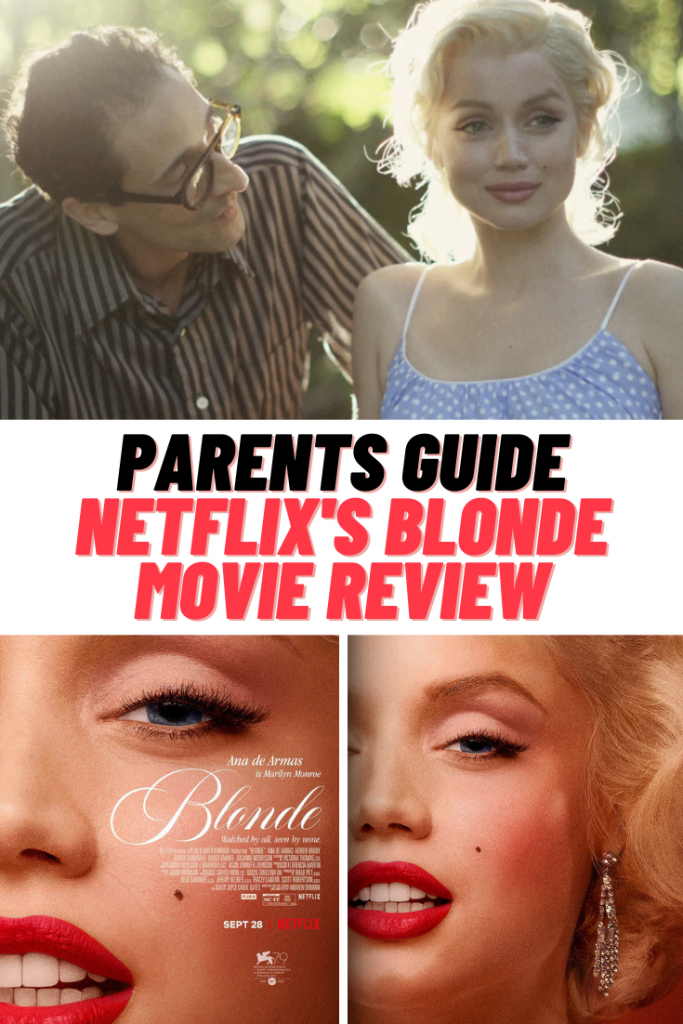