Netflix’s Sins Of Our Mother is a gripping true crime docu-series that will have every parent’s heart breaking. Check out the details in my parents guide review. 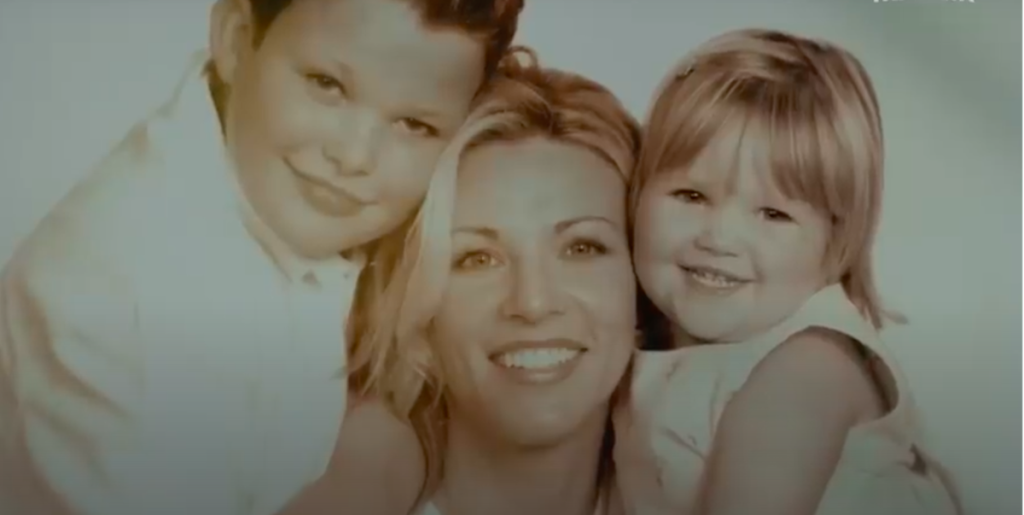 Netflix’s Sins of Our Mother is a new docu-series that dropped on the streaming service today, September 14th. The true-crime documentary series is directed by Skye Borgman, who is best known for her previous work on Netflix’s Abducted in Plain Sight and Girl in the Picture. The story revolves around the life of Lori Vallow, a devoted mother who got caught up in cultish beliefs surrounding her children, and left a rollercoaster life of questions gone unanswered. Check out the details in my parents guide review.

Netflix’s Sins Of Our Mother Quotes

Sins Of Our Mother Parents Guide

In Sins of our Mother: Lori Vallow was known to friends and family as a devoted mother of three, a loving wife, and a woman of God. But over the past three years, something went very wrong: Now Lori is in jail, waiting to stand trial for conspiracy to commit murder and first-degree murder in connection with the deaths of her fourth husband, her fifth husband’s wife, and her two youngest children. For the first time, Lori’s surviving son Colby steps forward to provide exclusive insight into his family’s backstory as well as their present-tense narrative as Lori faces justice. At the heart of this three-part series is a single burning question: how did a seemingly normal woman become the most notorious mother in America? 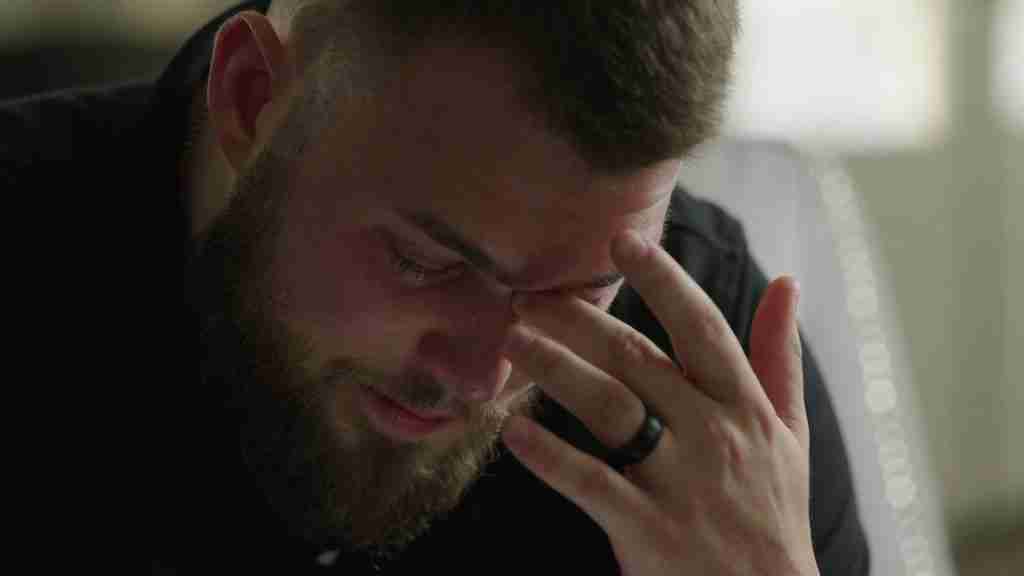 Let’s take a look at what parents need to know before letting their kids watch Sins of Our Mother.

Language: Sins of Our Mother is mild in the language department. The strongest words you will come across are words like d*mn.

Mature Content: The docu-series revolves around the cultish behaviors of a religion and the murder of one member of the cult’s children. So, discussions in the series discuss the children missing, sexually abused by their step-father, domestic abuse of the wife, and violence with bats and guns. There are multiple murders in the series; they are not shown but discussed in detail.

Netflix’s Sins of Our Mother looks into the mind of someone totally brainwashed and, in turn, does horrible things in the name of religion. The family history surrounding Lori Vallow is not a happy one, even before she was sent to jail for the murder of her children. Lori’s life included five marriages, each with children, but also domestic abuse, child abuse, and sexual abuse of her children. While Lori seemed to lack husband-picking skills, she seemed to be a doting mother to her children, Colby, Tylee, and JJ, who is autistic. She had previously participated in pageants and was a contestant on Wheel of Fortune. However, life for her takes a very dark turn when she meets and eventually marries Chad Daylow.

Netflix’s Sins of Our Mother presents the story of Lori Vallow through a mixture of archival footage and present-day interviews, which is led by her oldest son, Colby. Colby shares much of the family’s past horrors: the sexual abuse he endured by one of her husbands, the mindset of Lori’s mother and siblings, and the events that led up to the murder of her fourth husband, who was like a father to him and his siblings. The utter amount of pain and grief he is feeling resonates on screen and gives viewers a glimpse into the horror her family has had to deal with due to her wicked acts.

Sins of Our Mother was directed by Skye Borgman, who has produced other masterful work on Netflix with similar docu-series, Abducted in Plain Sight and Girl in the Picture. Borgman is able to weed through the clutter of events and tell these sorts of true crime stories that are informative and entertaining at the same time. The pacing of the series easily keeps audiences’ attention, and since all three episodes are enthralling, it will be difficult to stop at just one. This is a powerful series that tells a true-to-life tale capable of evoking many emotions from virtually anyone. I implore fans of the genre to not miss this one. 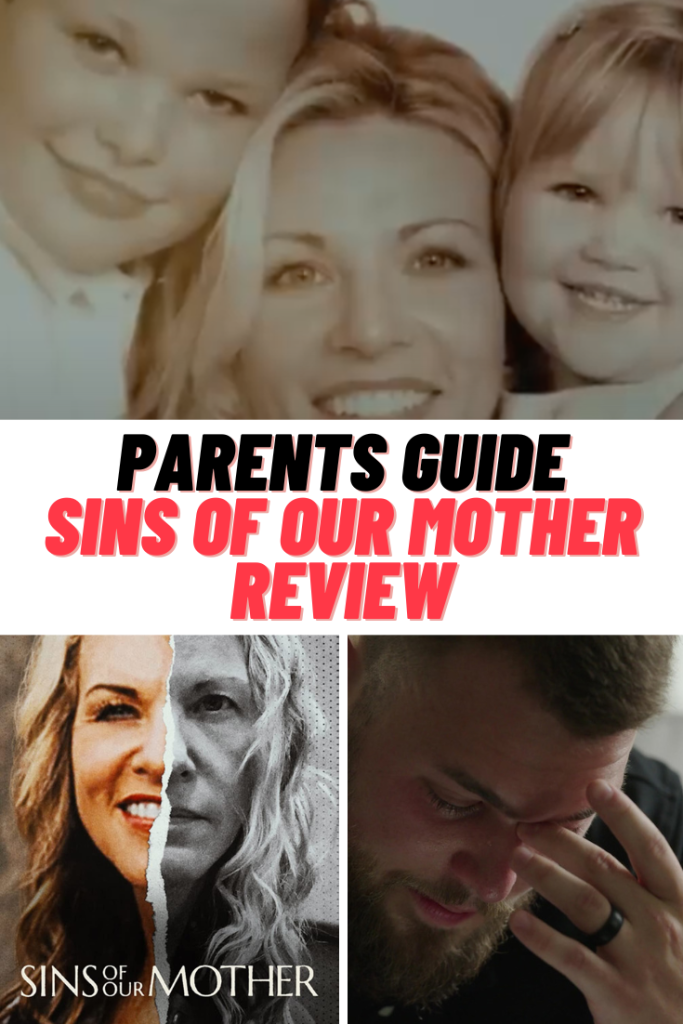