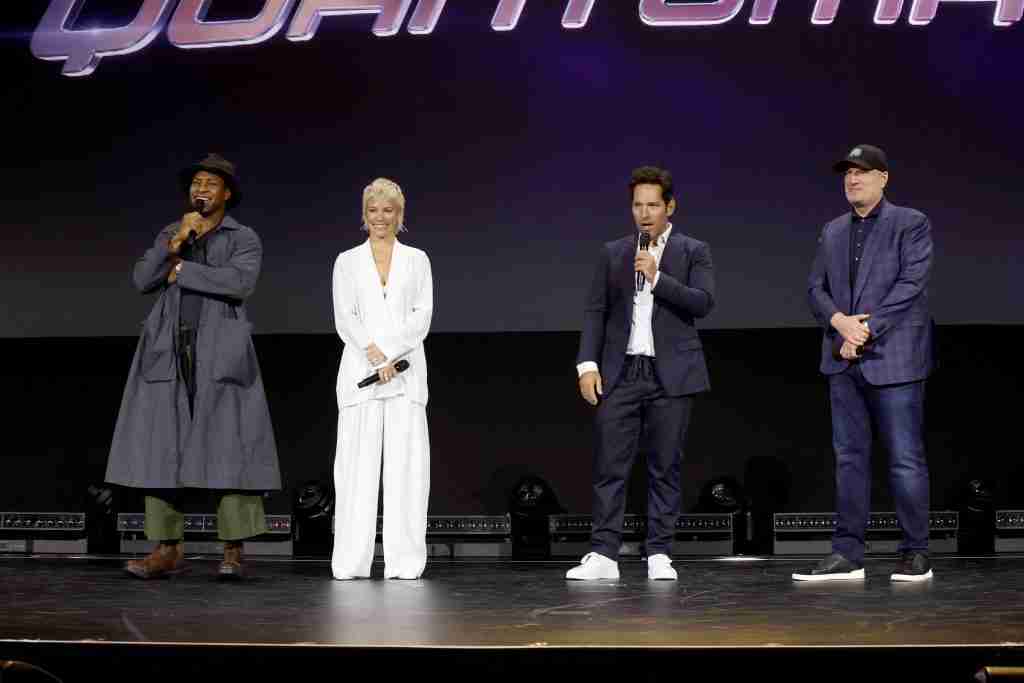 Kicking off Phase 5 of the MCU is “ANT-MAN AND THE WASP: QUANTUMANIA,” which is set to be released on February 17, 2023. The sequel stars Paul Rudd (Scott Lang/Ant-Man), Evangeline Lilly (Hope Van Dyne/The Wasp) and Jonathan Majors (Kang), who all joined the stage last weekend for the D23 Expo 2022. Of course, what audiences first wanted to know from Paul Rudd was what it felt like to hold the title of People’s Sexiest Man Alive, and he doesn’t disappoint in his answer.

If you enjoyed this Paul Rudd joke about the Sexiest Man Alive title, check out these other articles from D23 Expo 2022: Marvel’s Thunderbolts cast confirmed, Daredevil: Born Again revels new logo, Christian Slater on joining Willow cast, The Little Mermaid details from D23 Expo 2022, Inside Out 2 gets new Emotions. 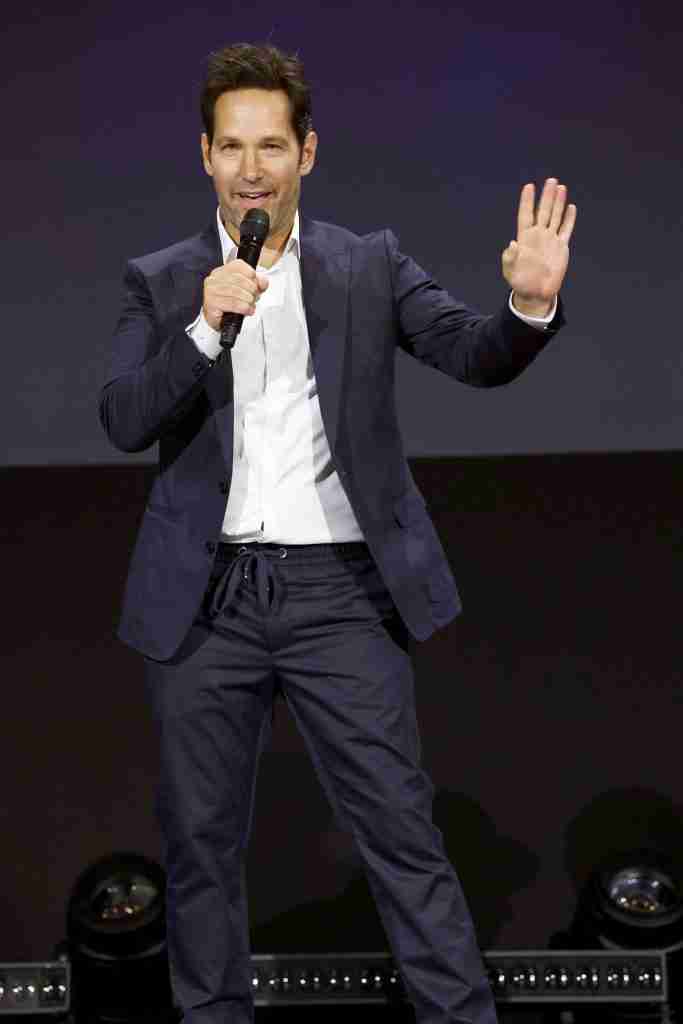 When asked about his ‘Sexiest Man Alive‘ title at D23 Expo 2022, Paul Rudd exclaims, “I’ve met Michael B. Jordan and I know for a fact how false the title is. You see that guy and think, ‘No, that tracks. That makes sense.'” When talking about the movie, Rudd takes a more serious note, “This thing is bananas. It seems like a bit of an oxymoron that something this small can do something that is so huge. This is going to be unlike anything you’ve seen from us.”

Rudd then goes on to praise Jonathan Majors, who was initially featured as He Who Remains in Loki and now plays the legendary villain Kang in Quantumania. “He’s incredible, and it throws this whole thing into such new territory.”

The audience was then treated to an exclusive look at the film that features Super Hero partners Scott Lang and Hope Van Dyne, who team up with Hope’s parents, Hank Pym (Michael Douglas) and Janet Van Dyne (Michelle Pfeiffer), and Scott’s daughter, Cassie Lang (Kathryn Newton), to explore the Quantum Realm, interacting with strange new creatures and embarking on an adventure that will push them beyond the limits of what they thought was possible.

ANT-MAN AND THE WASP: QUANTUMANIA is hitting theaters Feb. 17, 2023, the film connects to “Avengers: The Kang Dynasty.”