Disney’s live-action remake of The Little Mermaid drops into theaters next year on May 26, 2003. The film features fan-favorite songs plus four new songs penned by Alan Menken and Lin-Manuel Miranda, and stars Melissa McCarthy as Ursula and Javier Bardem as Triton. During the D23 Expo 2022, fans were given a preview of the entire sequence of “Part of Your World” and more details about the new The Little Mermaid film.

The Little Mermaid director Rob Marshall took a break from post-production under the sea to share more about the live-action version of the beloved tale. He went on to share, “When the animated movie came out in 1989, musicals were gone and even though it was animated, you could hear people singing again in a movie. Years later, when I did Chicago, I felt the same kind of excitement that live-action musicals were returning. He went on to share, “When Disney asked me to do this, it felt like this incredible moment for this connection and it just felt like fate. We started this journey, and it was important for us to honor its beauty but also reimagine it and give it some depth.“ 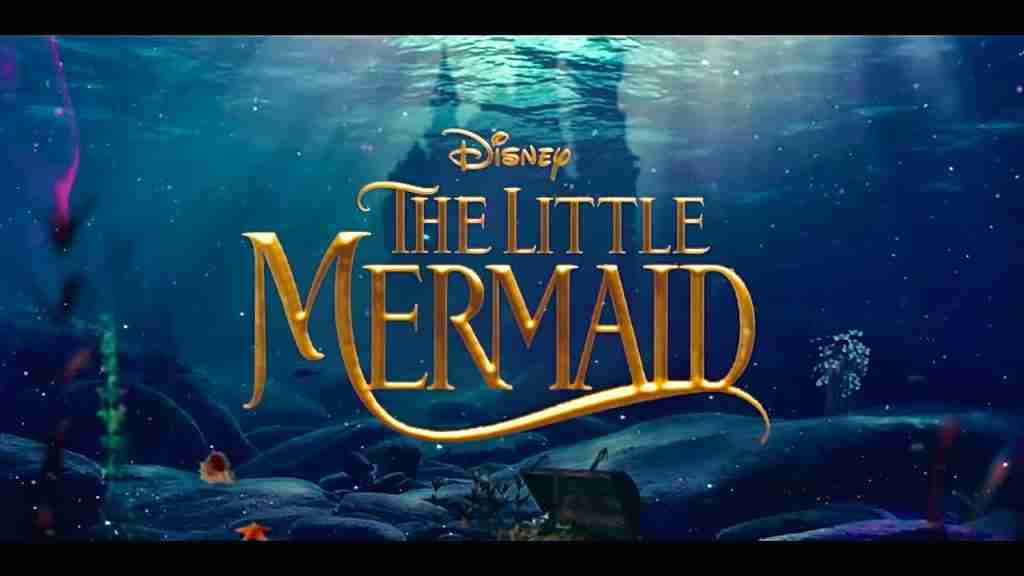 Marshall then played the “Part of Your World” sequence for attendees of the D23 Expo 2022 and invited Ariel, played by Halle Bailey, on stage to discuss her new role. Bailey shared with the audience that working with Rob was a dream come true. She went on to exclaim, “I’m sure all of you here can relate to Ariel and how special she is to all of us. Being a little girl, swimming in the pool, imagining that I was a mermaid, I never thought that one day I could actually see that come to life. I’m just honored and super, super grateful to be here in front of you all.“

When asked what it was like to shoot the sequence for “Part of Your World,” Bailey says, “That sequence was the most beautiful experience of my life. Feeling all of the feelings that she feels, her passion, her discomfort, everything that she was experiencing was so exciting for me to play. And having Rob to direct me and be such a moving force in this film was such an honor. Just getting to sing a song I loved ever since I was a little child was so exciting.“

“The Little Mermaid” swims onto the big screen next summer.