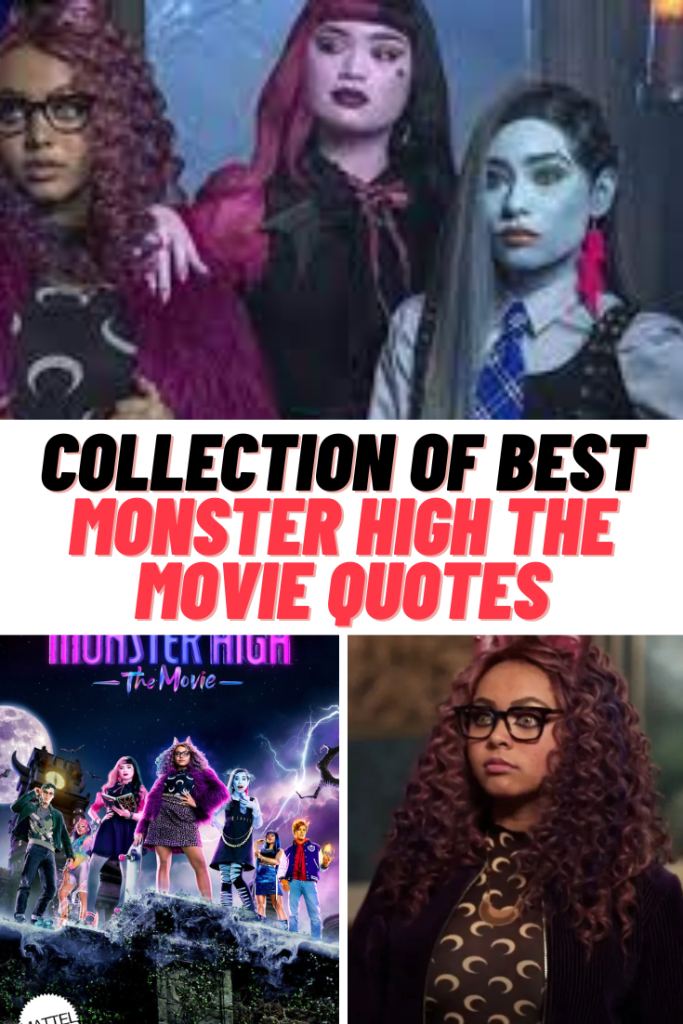 Paramount+’s Monster High The Movie dropped on the streaming service today, October 6th. I will have a review of the movie coming soon, so make sure to stop back by to check it out. It will be linked down below. In the meantime, I wanted to share a list of some of the best quotes from the film. Check out these 45+ of the best and creepiest Monster High The Movie quotes.

What is that thing?

I have been living my whole life in hiding. I can’t even go to the park without being chased.

That’s all I want, a chance to belong somewhere.

No. It found you.

I’m going to miss you a lot. Like, an unhealthy amount.

Do you need me to eat him?

Drac, welcome back to campus. You look so dead.

We must do all we can to keep this disgusting human practice away from our children.

Never knock on a closed coffin. 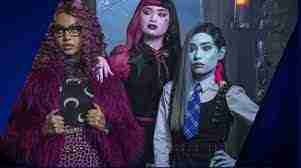 You know, the type of monster that loves to be around others to feel a connection of community? Yeah, I’m not one of those monsters. So, keep to your side of the room and I won’t have to suck all of your blood out.

It’s good to see you’ve moved on and the same self-involved monster I broke up with.

Don’t mind Cleo, she’s got mummy issues. She was wrapped in linen for a thousand years. Not great for the heart.

Pierre? That’s not a very monsterous name. He isn’t human, is he?

I think they actually communicate with each other using the phone. You know, social media and stuff.

Humans are the greatest threat to Monster High.

I’m a real live, living human. Half of me is.

I have no idea what gobbledy goop is but it sounds delicious.

This is like the first time in my life I’m actually dangerous.

I have his thigh. I wonder if I have his social skills too.

I know everyone says witchcraft is a filthy human habit, but I love it.

Be nicer in life. This whole mean mummy queen of the school thing, it’s not cool. Cut it out.

For the first time in my life, I feel like I belong somewhere.

I know what I don’t want to be. Now I just gotta figure out who I am.

Just believe in who you really are, not what people expect you to be. 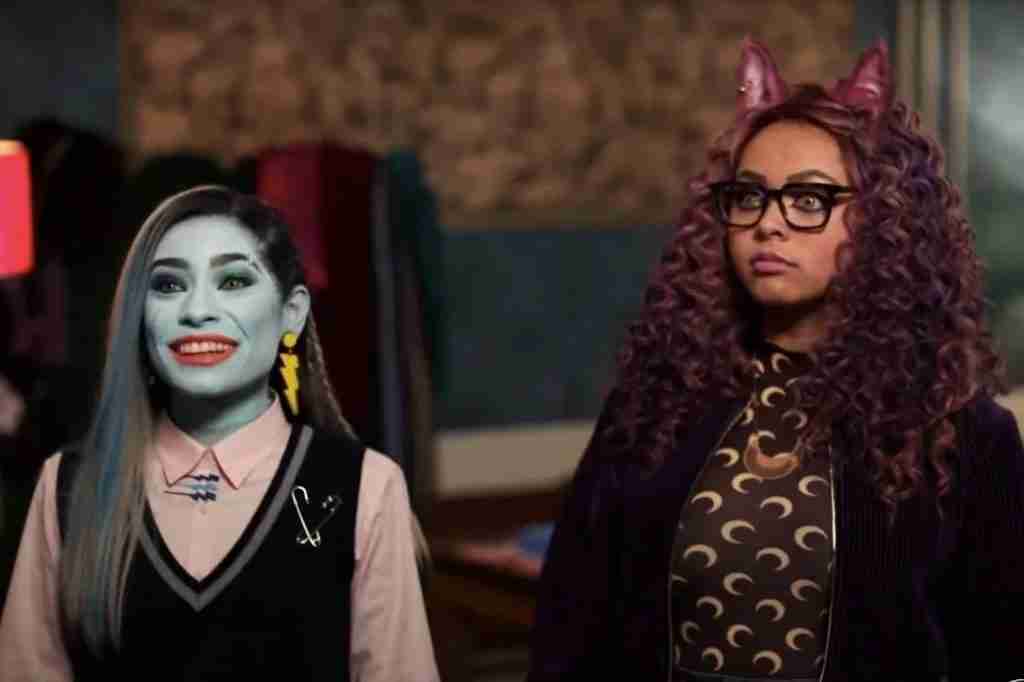 It must be so hard, not being able to stare into anyone’s eyes.

You should be ashamed for not living up to the standards expected of you.

He will forgive me someday. I have eternity on my side.

We’re not letting you run away when you need us the most.

It’s like you have a super power that makes you less powerful.

Have I died again and gone to mad scientist monster heaven?

If I drink this, it’s like I’m erasing him.

Giving up who you are, this isn’t the answer.

Look at this rockin’ bod.

You kids are really starting to annoy me.

At least I finally got to stare into your eyes.

I’m not going to hide who I am anymore. The world is going to see me as I am. It will be okay.

An impure monster’s heart was never about being human. You’ve demonstrated as much true monster heart as any student I’ve ever known.