AppleTV+ Shantaram has a great plot and a solid cast, but could’ve been served much better if the story was made into a movie rather than a slow-paced series. Check out the details in my parents guide review. 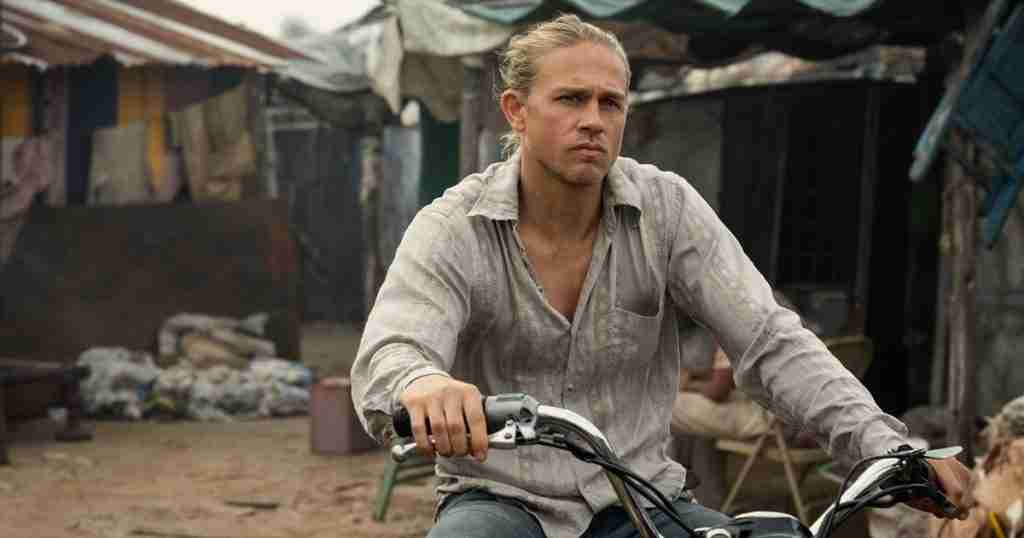 AppleTV+ Shamtaram drops its first few episodes on the streaming service this Friday, October 14th. The series is based on the internationally best-selling novel by Gregory David Roberts and contains 12 1-hour episodes that will air each week through December. Starring Charlie Hannam (Sons of Anarchy) and Antonia Desplat, will the series live up to the success of the book it’s taken from? Check out the details in my parents guide review.

Shantaram follows a fugitive named Lin Ford (Charlie Hunnam) looking to get lost in vibrant and chaotic 1980s Bombay. Alone in an unfamiliar city, Lin struggles to avoid the trouble he’s running from in this new place. After falling for an enigmatic and intriguing woman named Karla, Lin must choose between freedom or love and the complications that come with it. 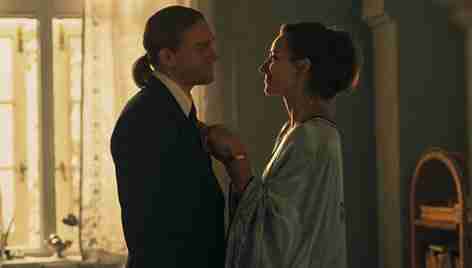 Let’s take a look at what parents need to know before letting their kids watch AppleTV+’s Shantaram.

Violence: The series has many violent scenes that parents need to be made aware of. There is hand-to-hand combat, stabbings, shooting, and beatings of characters. Graphic scenes with blood and gore that show characters being murdered, beaten and even tortured.

Sexual Content/Nudity: Shantaram has characters that are prostitutes, and these characters are shown nude and participating in sexual intercourse. These scenes are graphic in nature.

Drugs/Alcohol: The series shows characters shooting up with drugs, being addicted to drugs, and having drug withdrawals. Characters are also shown consuming alcohol and becoming intoxicated.

***Disclaimer: This review was given after the author viewed 4 episodes of the new series.

AppleTV+’s Shantaram’s biggest flaw is the decision to take this best-selling novel and make it into a series consisting of 12 hours of total runtime. At first, the story itself is an intriguing one, surrounding a fugitive on the run in Bombay. The novel it is based on consists of 900 pages, which makes its translation a lengthy one, and it is at this length that it easily loses the attention of audiences. While characters are developed and friendships are made, there are constant subplots and flashbacks that tend to distract from the main plot. This isn’t to say some of the flashbacks aren’t needed. In fact, some of the flashbacks given reveal exactly what main character Lin Ford was arrested for, which helps viewers conclude the type of protagonist character he is.

Shantaram has a capable and talented ensemble cast that gives authentic and strong performances. Charlie Hunnam, best known for his role in Sons of Anarchy, plays lead character Lin Ford. Hunnam embodies his character and makes his implausible circumstances more believable, being an outsider in Bombay who immediately makes friends and gains the trust of some prominent and not-so-prominent individuals. He also has the “look” of an outsider, whose muscular physique and long, flowing blonde locks stick out like a sore thumb on the streets of Bombay.

There is plenty to love about AppleTV+’s Shantaram. It has mystery, action, the allure of sex and drugs, and a leading man who viewers will root for. However, there is a reason why these lengthy novels like “War and Peace” are condensed when adapted for the big screen. Trying to fit the entirety of what transpired in a 900-page novel into a series makes sense because it needs 12 hours to process. However, it rarely does either justice in the end. Producers are faced with the toss up of eliminating content to produce a concise end-result that skews more towards viewers’ palates, or forgoing those omissions and creating a sprawling, meandering story that drains those viewers of instant gratification and reduces the chance of satisfactory impact. Older folks and fans of the novel will no doubt take their decision in stride, but if the attempt was to lure in a younger crowd and introduce them to the story, they may find that key demographic M.I.A. when the ratings come rolling in. 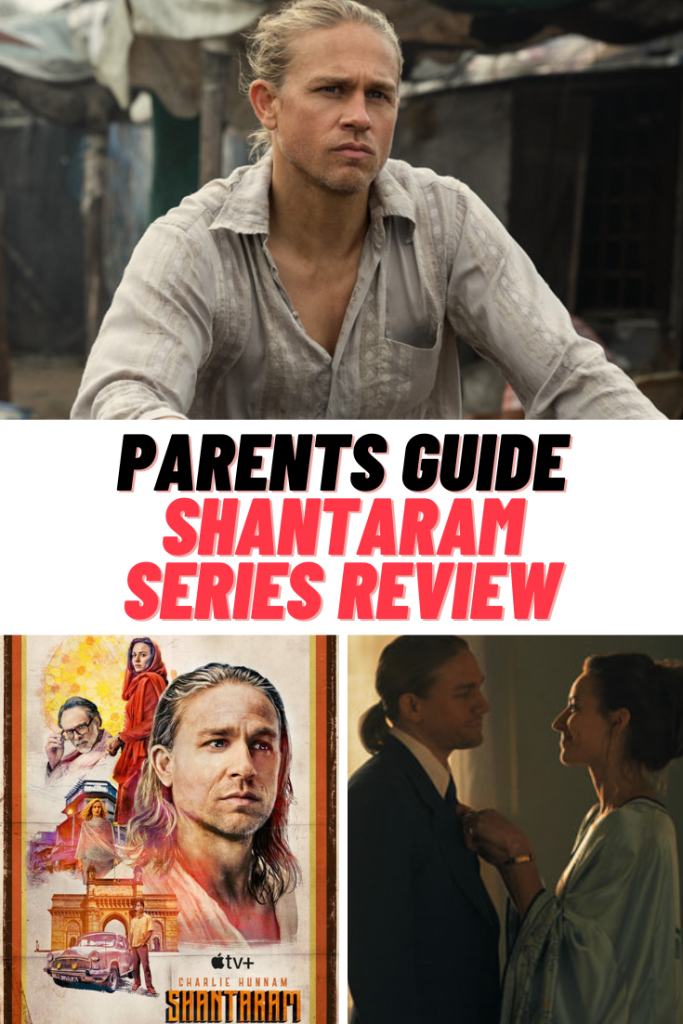