Hellraiser 2022 is a terrific addition to a sinking franchise. Jaime Clayton gives a phenomenal performance as Pinhead. Check out the details in my parents guide movie review. 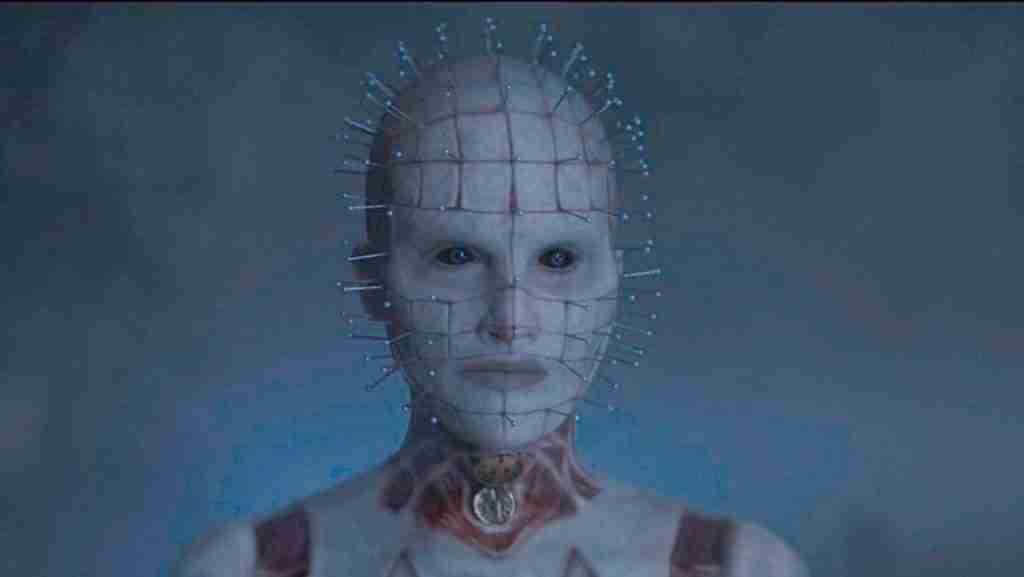 Hulu’s Hellraiser 2022 drops on the streaming service this Friday, October 7th. The film reimagines Clive Barker’s 1987 original film, where evil preys on human desire with souls as payment. Directed by David Bruckner, whose forte is in horror genre films, with films such as The Ritual and The Night House under his belt. Check out all the details in my parents guide movie review.

In Hellraiser 2022: A young woman must confront the sadistic, supernatural forces behind an enigmatic puzzle box responsible for her brother’s disappearance. 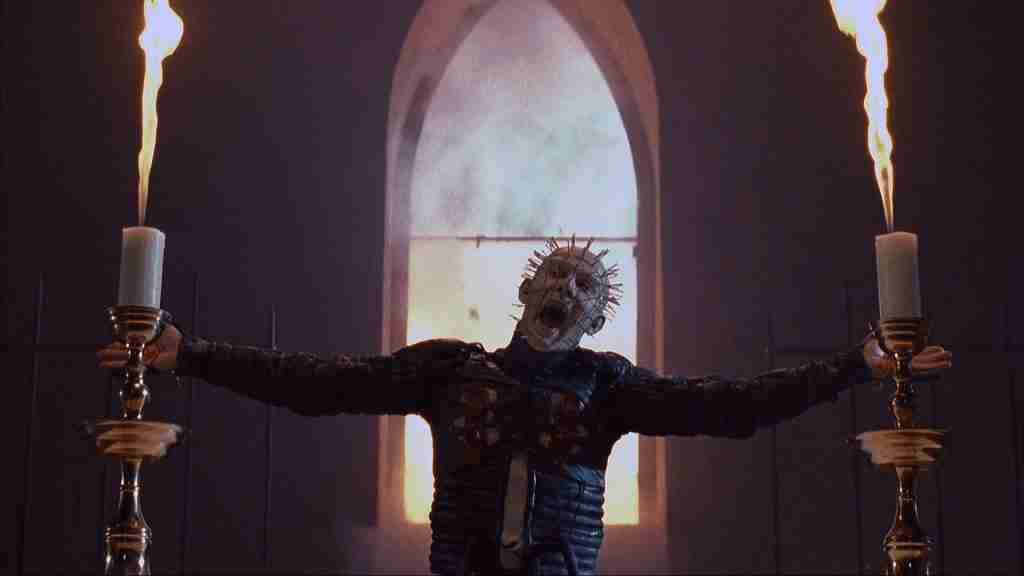 Let’s take a look at what parents need to know before letting their kids watch Hellraiser 2022.

Mature Content: The biggest warning for parents in the film is the violence it contains. This is a horror film with lots of blood, gore, and frightening scenes. There are characters being strung up by their flesh in chains, captured and tortured, and stalked by creepy entities. Characters are murdered and have their flesh ripped off. There are also two sex scenes that show thrusting and more. However, there is no nudity shown on camera, with most being covered with a blanket. The characters are also shown to be high on drugs.

The best thing about Hellraiser 2022 is Jaime Clayton’s portrayal of Pinhead. Her on-screen presence is terrifying and will send chills down the spine, and when she speaks in the distorted supernatural tone, it adds a new level of fear as her glowing blue eyes pierce through you. She brings back the iconic Cenobite with a fervor not quite seen before in the classic character.

While Hellraiser 2022 stays true to the horror genre, with plenty of blood, gore, and grotesque scenes, it also manages to tell a story of addiction and the lives it destroys due to it. This is where the story differs from that of its predecessor, which touches on the human nature of sexual gratification. However, delving into the addict’s mind feels much more in step with the story and the horrifying pain that comes with it. The story itself, especially the twist ending, is somewhat predictable, but this doesn’t take away from the enjoyment of the film, as it is the terror-stricken, blood-and-gore-filled journey that fans will resonate with.

The images of blood, gore, flesh being ripped off, a body strung up by the flesh in chains, and more haunting and grotesque details are some of the haunting details in Hellraiser 2022. It is a true horror flick that will stay with you long after the movie ends. With a runtime of a little over two hours, the movie never feels lengthy or slow-paced. Fans of the original franchise will find much to appreciate in this adaptation, as it harkens back to what made them enjoy it so much the first time around. I am sure some diehard fans will find any reason to disown this one as well, however, as there can just be no pleasing some people. There is also a new generation of horror fans out there that will be primed and ready for this film in hopes of it spawning into its own franchise for the new age. 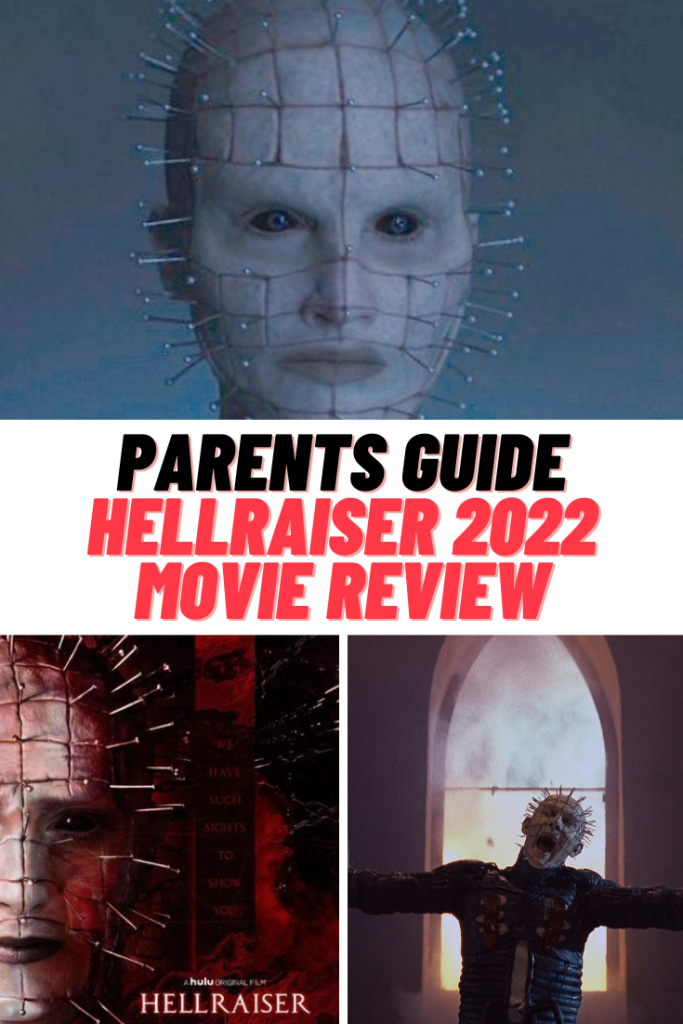