Hulu’s Rosaline has a great cast and an intriguing storyline, yet the end product is just okay. Check out the details in my parents guide movie review. 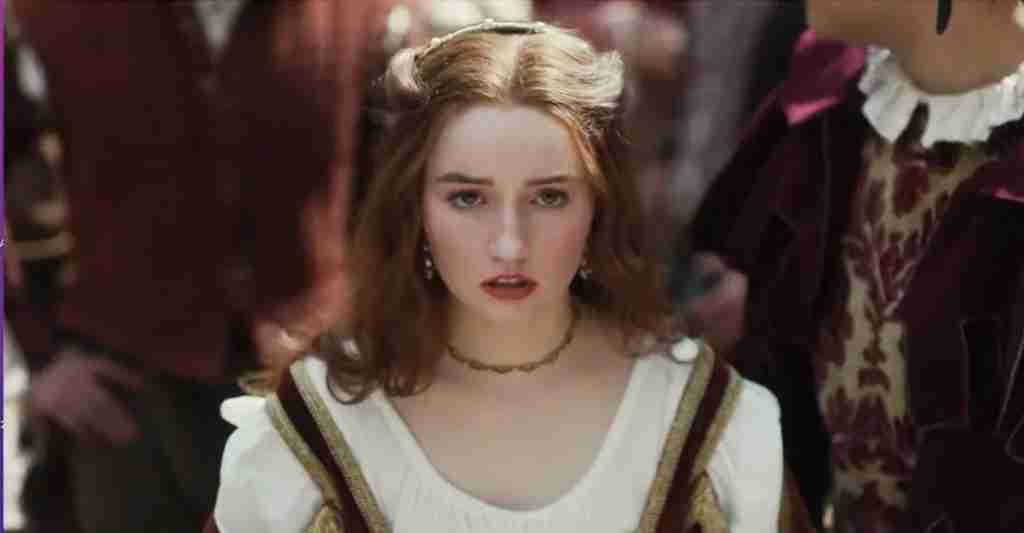 Hulu’s Rosaline drops on the streaming service this coming Friday, October 14th. Shakespeare fans will be pleased to learn that this new film is a loose adaptation of the classic story of Romeo and Juliet, but it focuses on a different character in the story, Rosaline. If you have never heard that name before, that is because she is actually the ex-girlfriend of Romeo, who is a bit jealous of their love story. Check out the details in my parents guide movie review.

In Rosaline: A comedic retelling of Shakespeare’s “Romeo and Juliet,” told from the point of view of Romeo’s jilted ex, Rosaline, the woman Romeo first claims to love before he falls for Juliet. 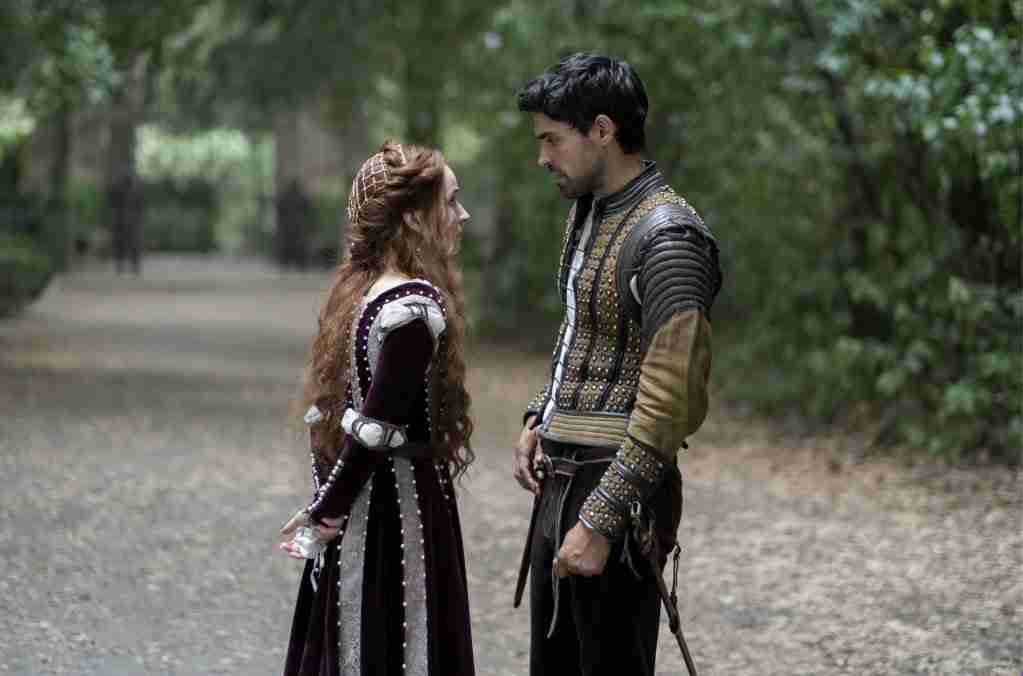 Let’s take a look at what parents need to know before letting their kids watch Hulu’s Rosaline.

Mature Content: The film contains some adult period piece themes. Considering the film is an adaptation of Romeo and Juliet, there is a suicide and discussion of it. Characters are also shown consuming alcoholic beverages, and there is some sword-play that takes place. There is also potty humor and some sexual ennuendos.

Hulu’s Rosaline has a talented cast and an intriguing storyline, being adapted from the Rebecca Serle novel, which is also a modern retelling of Shakespeare’s Romeo & Juliet. However, the end-product is just “okay” and serves as a somewhat enjoyable watch for the young adult drama crowd it is targeted towards. The biggest saving grace in the film is the cast, with the lead character, Rosaline, being played by Kaitlyn Deaver, who is best known for her role in Booksmart. Deaver has all the qualities of our heroine, being a strong modern female with a bit of spunk. She is charming and displays a surprising knack for physical comedy, which makes her character authentic and believable. Minnie Driver is also in the film, playing a nurse who has some snarky quips herself. One of the biggest blunders in the movie, cast-wise, was Driver being under-used in the film. She lit up the screen every time she graced it, and with this film being centered around female empowerment, Driver is a terrific actress to lead the charge.

Speaking of female empowerment, Hulu’s Rosaline is all about retelling the story with a feminist twist and a bit of comedy thrown in. The phrase “I’m too young to marry.” is blurted out by our heroine in this Shakespearian period piece, and while these sorts of changes are important with a message that will easily resonate with young girls, the problem comes in that these changes do not often work. The original story is a classic yet tragic tale, and it is in the tragedy that makes it have such a profound impact on those who watch it. Giving this story a humorous twist does not do it justice and disconnects the audience from the original play, which seems to defeat the purpose of the retelling all together. My guess is that they wanted to endear a younger generation to the story and thought the best way would be a bit of levity. However, upon execution, it falls a little flat, which in turn weakens the impact.

Rosaline has all the potential to produce a fun rom-com or even a satire on the original story, but overall, what viewers are left with just doesn’t work. Romeo & Juliet is a classic tragedy of grand scale. Trying to minimize what that tale has done for millions over the centuries by sanitizing it for the young robs them of the needed mental development that’s built into the story. Not everything is meant to be sunshine and rainbows. 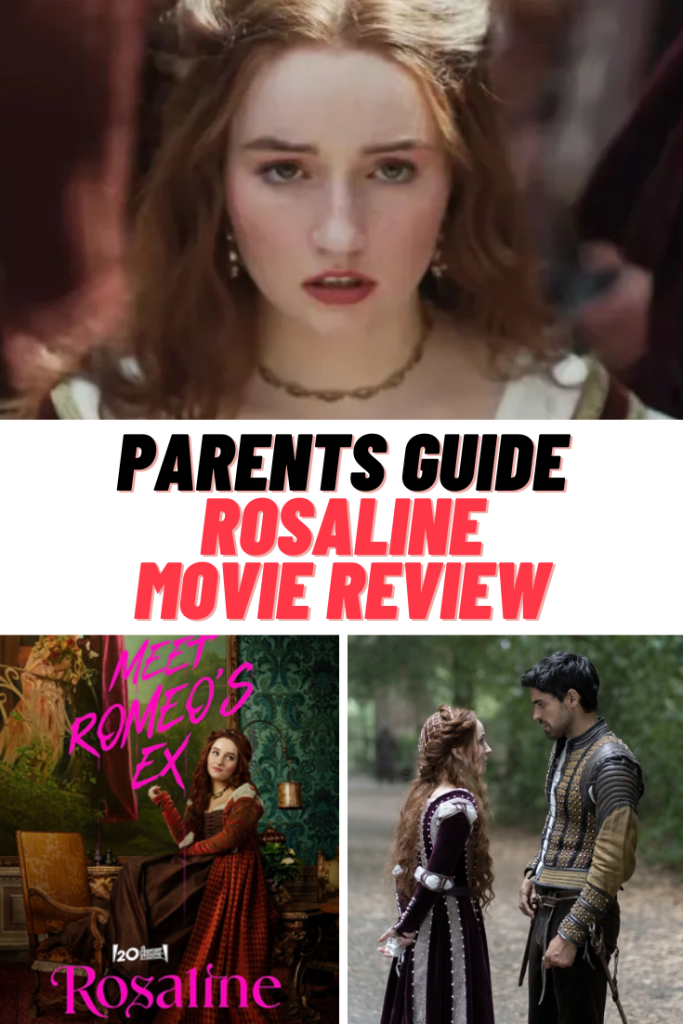