Netflix’s Cabinet of Curiosities is like the Black Mirror meets the Twilight Zone, but even better! Check out the details in this parents guide review. 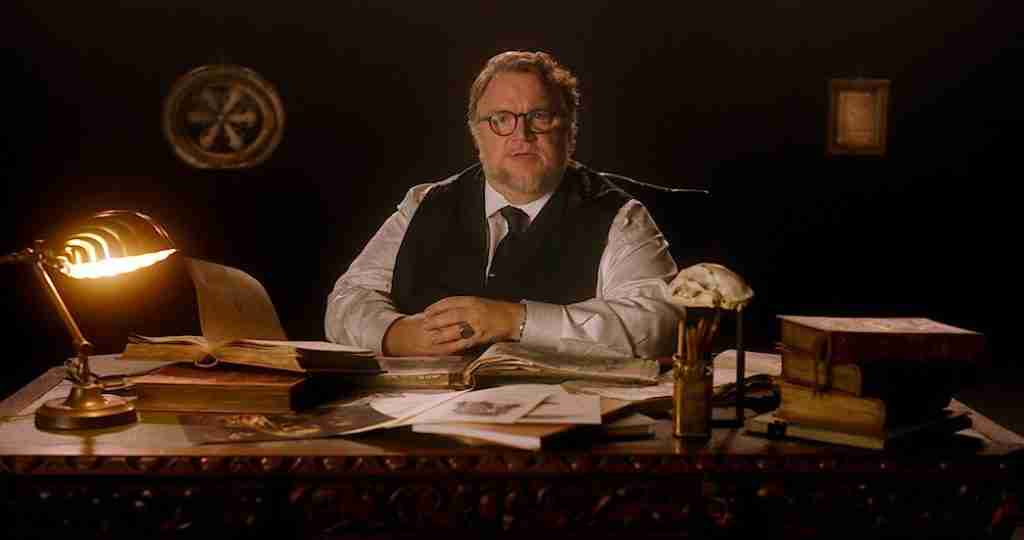 Netflix’s Cabinet of Curiosities, which was created by Guillermo del Toro, dropped on the streaming service this week. The series is made up of 8-episodes, with each episode telling a totally different story, with different actors and characters, and has a very grotesque and creepy vibe. It feels like a mix between Netflix’s Black Mirror and the classic show, the Twilight Zone, and it makes its way just in time for the spooky season. Check out the details in my parents guide review.

In CABINET OF CURIOSITIES, acclaimed Academy Award-winning filmmaker and creator, executive producer and co-showrunner Guillermo del Toro has curated a collection of unprecedented and genre-defining stories meant to challenge our traditional notions of horror. From macabre to magical, gothic to grotesque or classically creepy, these eight equally sophisticated and sinister tales (including two original stories by del Toro) are brought to life by a team of writers and directors personally chosen by del Toro. 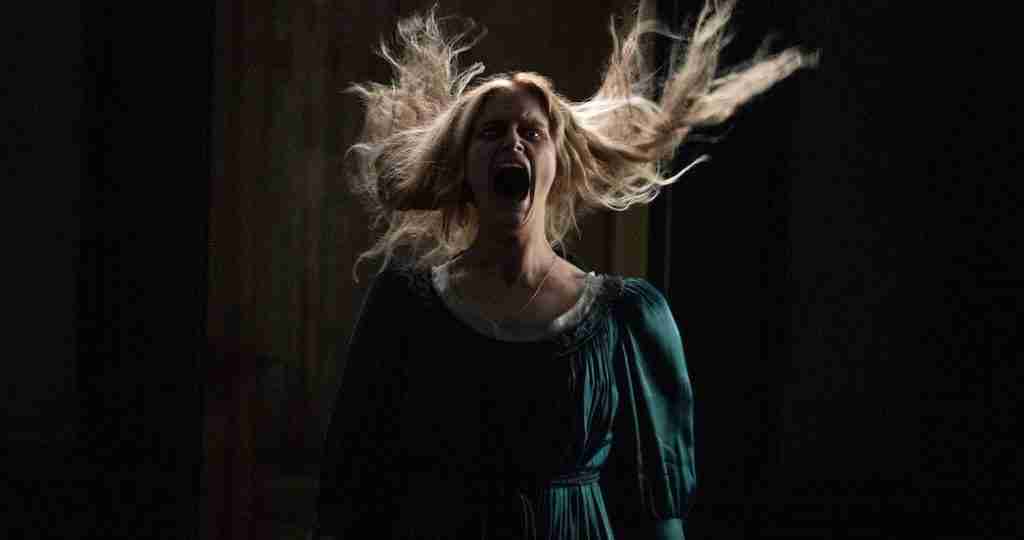 Let’s take a look at what parents need to know before letting their kids watch Cabinet of Curiosities.

Mature Content: The series is creepy, scary, and gory, which may be too frightening for young children. There are scenes that include dead and decomposing bodies; cutting bodies open and dissecting out organs; disgusting monsters; jump scares; and more. Some examples of the themes in the show are parasitic aliens, greedy individuals, ghosts, and scary monsters.

Netflix’s Cabinet of Curiosities is a new horror series on the streaming service created by Guillermo del Toro (Shape of Water) and is sort of a cross between Netflix’s Black Mirror and the Twilight Zone. The series is made up of 8 episodes, each episode a stand-alone story, with different characters and actors. Yet, despite each episode being separate with different directors and visionaries, the overall look and feel of the show is very homogenous and contains the style well known from Guillermo del Toro films, presenting viewers an overall unified, yet untied collection.

In Cabinet of Curiosities, Guillermo del Toro follows in the footsteps of Alfred Hitchcock and Orson Welles and introduces and hosts each episode in the anthology. The introduction sets up each episode, but also has a little creepiness itself, giving the series a nostalgic feel that audiences haven’t seen in awhile. The cast is comprised of a diverse group of talented actors who all give strong performances. Like Black Mirror and these sorts of shows like it, each episode can be hit or miss, but there are some terrific tales that have made their way into the series, as well as some not so great tales. But as always these episdoes are subjective to the viewer, and some may enjoy all or none of them. If these type of shows are right up your alley, and you are a fan of del Toro, then there is no way you will dislike this series. Here’s hoping that next Halloween, we can expect another anthology from this master of cinema. 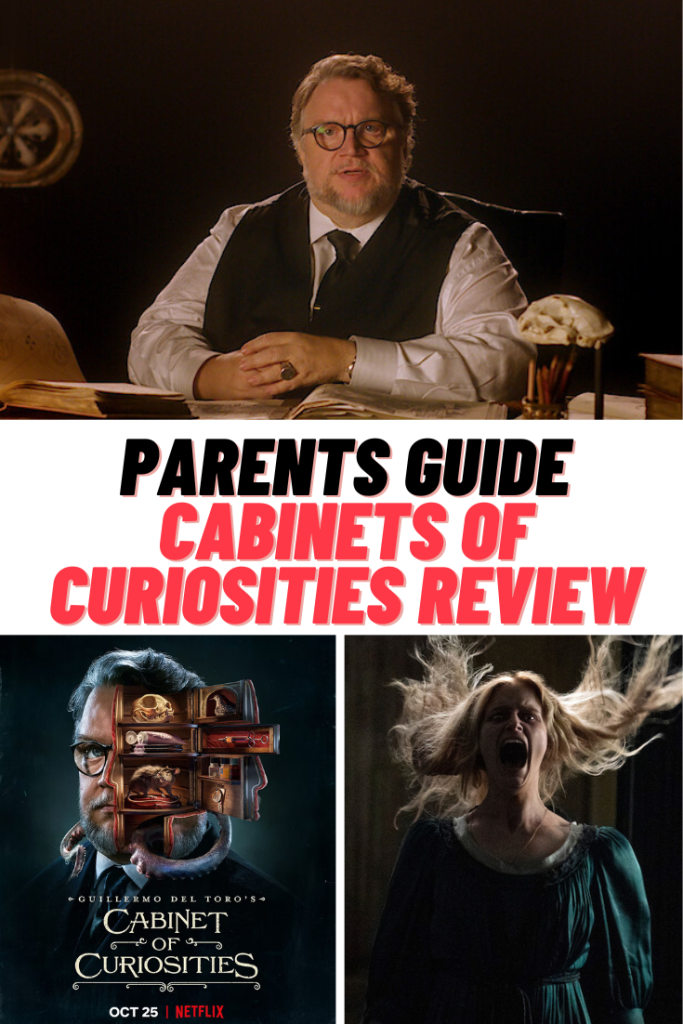