Netflix’s Luckiest Girl Alive is a disturbing film that will find viewers feeling extremely uncomfortable, almost queasy at times, and yet, that is what makes this film worth watching. Check out the details in my parents guide movie review. 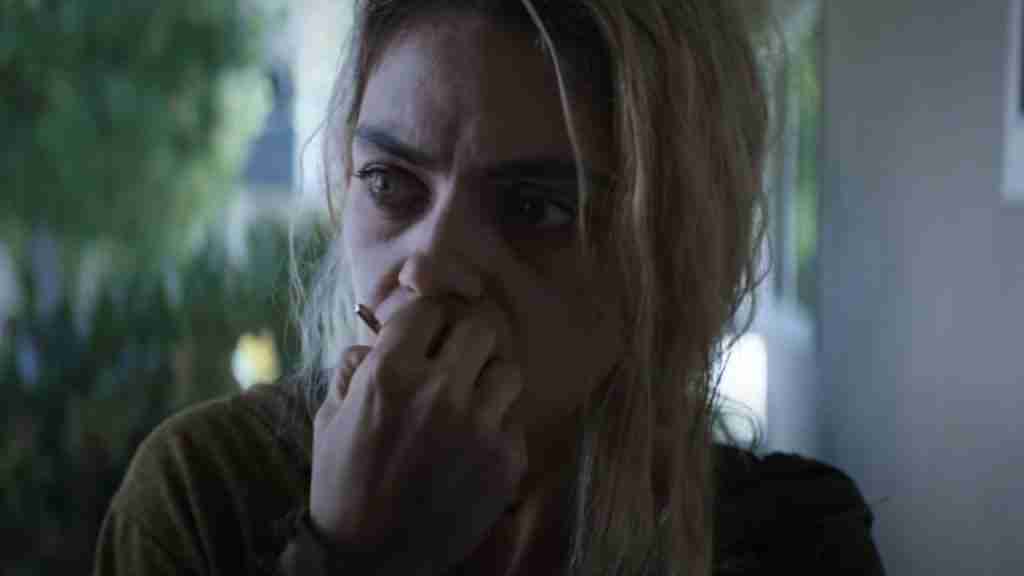 Netflix’s Luckiest Girl Alive is dropping on the streaming service tomorrow, October 7th. The film is based on the book of the same name by Jessica Knoll, and stars Mila Kunis and Finn Wittrock and is a semi-true story. The story itself comes from the 2015 New York Times bestseller written by author Jessica Knoll, but it wasn’t revealed until a year later that she drew from her own personal experiences of being gang raped and bullied as a teenager. It is disturbing and difficult to watch, yet this is also the draw of the film. Check out the details in my parents guide movie review.

In Luckiest Girl Alive: A writer’s perfectly crafted New York City life starts to unravel when a true-crime documentary forces her to confront her harrowing high school history and question the choices she made as a teenager. 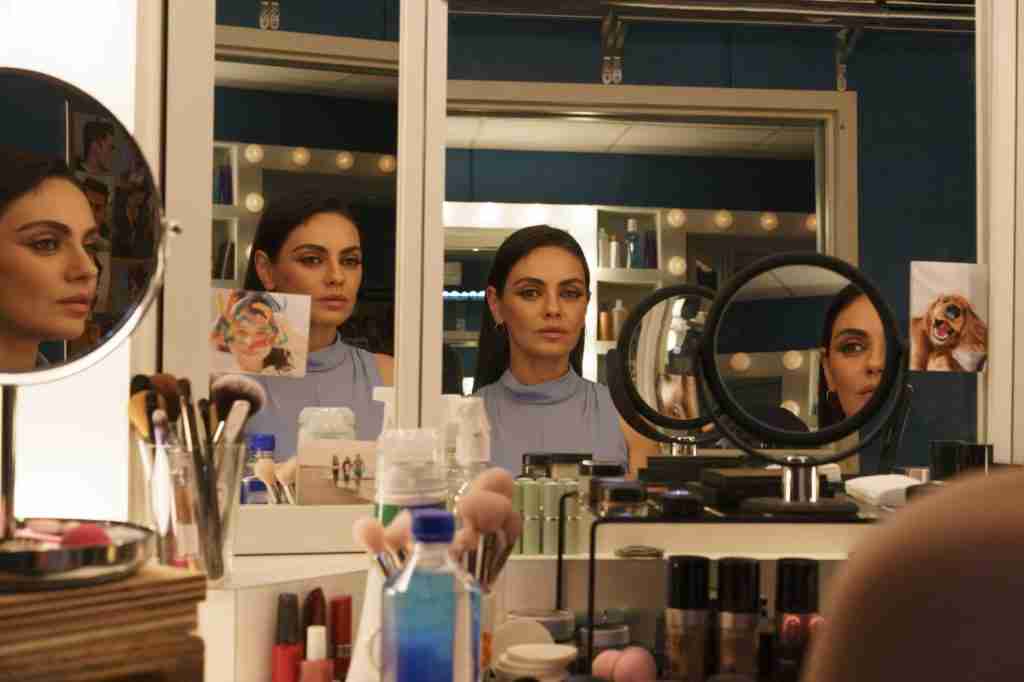 Let’s take a look at what parents need to know before letting their kids watch Netflix’s Luckiest Girl Alive.

Mature Content: Other than the language in the film, the biggest concern for parents is the violent content it contains. There are very graphic scenes showing a girl being gang raped, kicking and crying to get away, and dripping blood from her genitals. There is also a sequence, with flashbacks, that shows details of a school shooting, with characters being murdered violently, stabbed, and maimed by gunshots. There is a big theme of bullying in school and victim blaming, which may be disturbing for some viewers. Characters are also shown consuming alcohol, as well as underage teens getting drunk.

Netflix’s Luckiest Girl Alive is a poignant film that, quite frankly, is extremely difficult to watch. At first, the film seems to be a tale of a strong woman who is determined to make it to the top, both in her career and romantically. She is upfront from the start that she has invented herself into this character just to make people like her. So far, it has worked. She is engaged to a handsome, successful man who comes from money, and while she isn’t completely happy in her job, she is working toward a goal of writing for the New York Times. However, the film is quick to inform viewers that something dark and disturbing exists under the facade that is put on, showing flashbacks of traumatic events that viewers soon come to realize are even darker and more disconcerting than they might have imagined.

Luckiest Girl Alive stars Mila Kunis as Ani, or TifAni as it is spelled in the book. Kunis does an excellent job of capturing the tough exterior of Ani while we slowly watch her unravel as she is forced to confront the trauma of her past. She is phenomenally superb as a survivor (or victim, as she likes to be called) of sexual assault, and as she contemplates telling her story or staying quiet, she easily projects the internal struggle she is going through as she makes her decision. Finn Wittrock costars in the film, playing Luke, Ani’s fiancée, who delivers exactly what was needed for the role: a good-looking guy who has no idea how to emotionally support his “babe.” This review would be amiss if Connie Britton, who plays Ani’s mother, was not mentioned. Britton brings a few lighter moments to the film, as she struggles to fit in with the well-to-do family after her working-class upbringing. She also brings another sense of a “powerful woman” by being true to who she is in a very unapologetic way, which is quite different than Ani’s perspective of one.

Luckiest Girl Alive isn’t without its flaws, which come at the end of the film. As Ani seems to confront the demons that have loomed over her since high school, the ending drags on in a very anti-climactic fashion. She is portrayed as a savior for women, and the film includes scenes that lay it on thick, showing random women thanking her for telling her story. It is a MeToo moment that loses the empowerment it was meant to project, and instead easily gets lost. The film gets so much right for women, but also loses sight of the meaning it is trying to present at the same time. It’s as if the writer’s painted themselves into a corner and didn’t know how to get out other than to trudge right back through the fresh paint. It’s worthy of a watch, but hopefully future films looking to wade through these waters will take note. 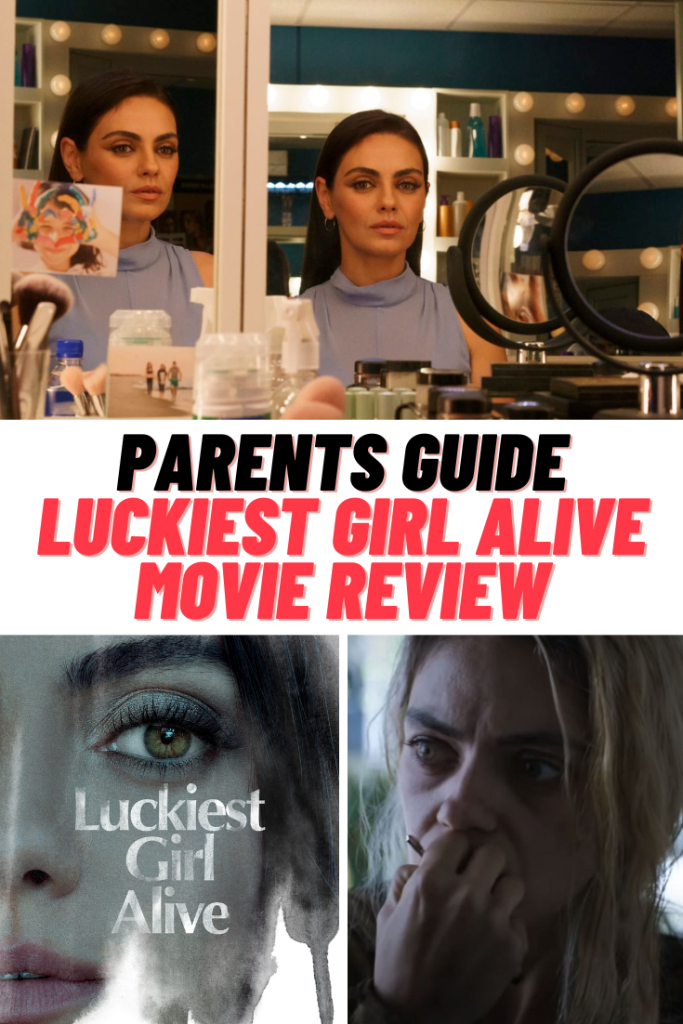